Grace's Guide is the leading source of historical information on industry and manufacturing in Britain. This web publication contains 148,394 pages of information and 233,863 images on early companies, their products and the people who designed and built them. 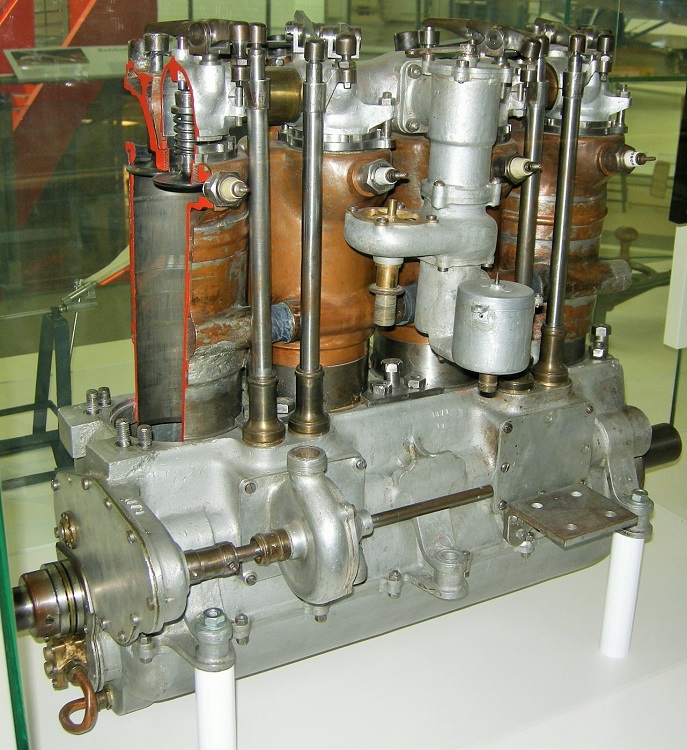 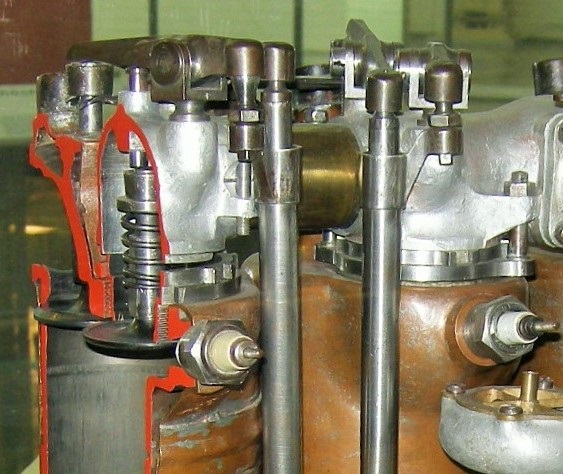 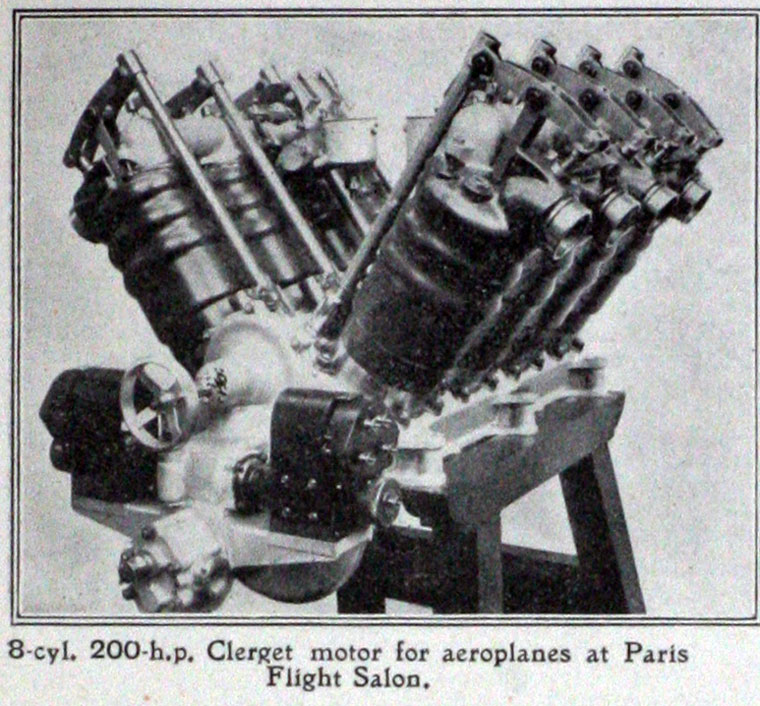 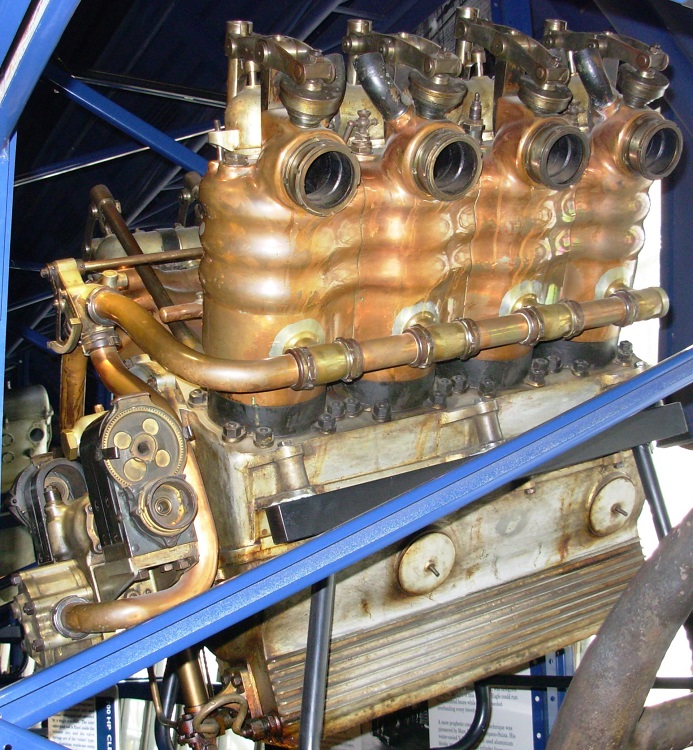 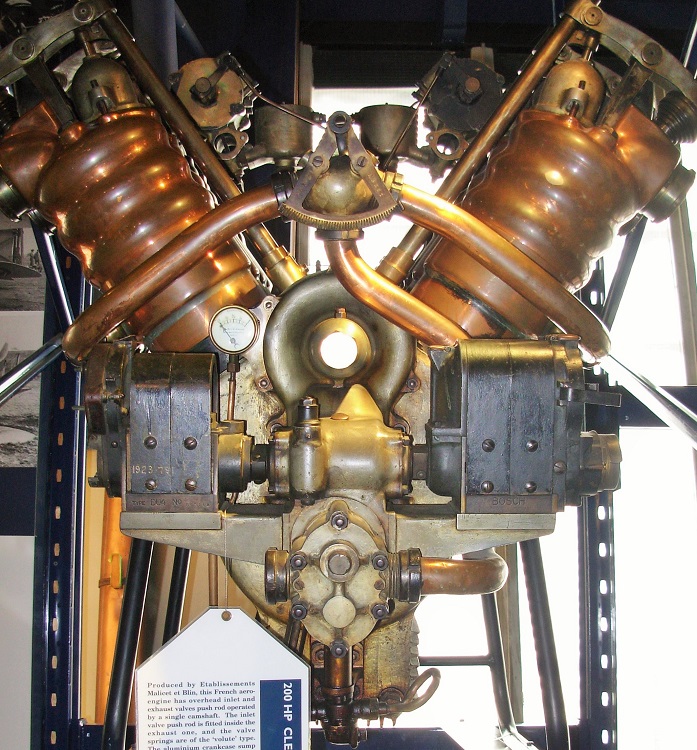 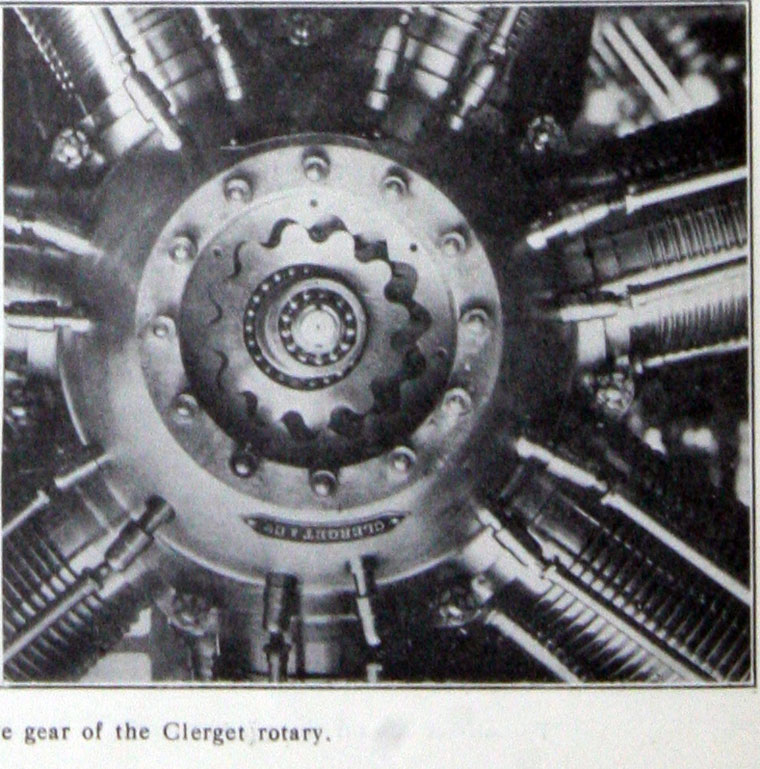 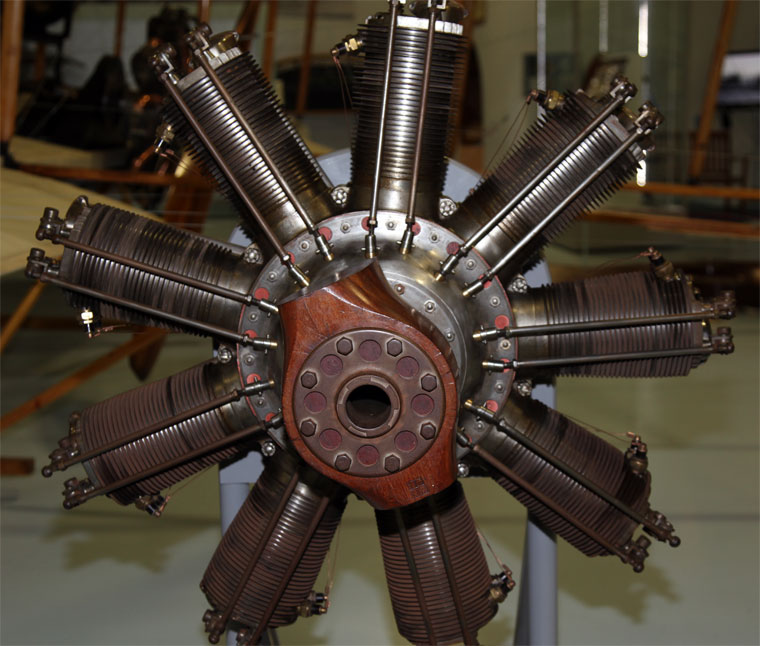 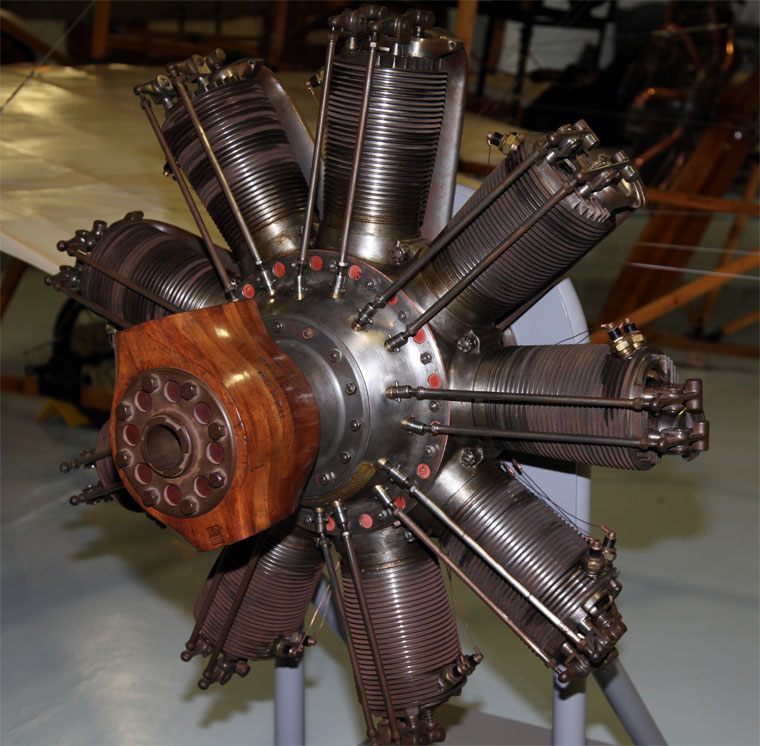 Pierre Clerget (1875 - 1943) was a French mechanical engineer, inventor and industrialist. He devoted himself to the design and development of aircraft engines.

1892 He produced a single-cylinder variable compression engine for experimental purposes.

1911 Clerget developed a 4-cylinder engine of 100 hp for airships, then a 200 HP 60-degree V-8 engine with a high power-weight ratio, produced by Clément-Bayard. The V-8 was used by Gabriel Voisin for his 1912 seaplane.

1913 Clerget joined forces with the industrialist Eugène Blin and founded Clerget-Blin at 37 rue Cavé in Levallois-Perret, using the premises of Malicet-Blin and started to produce 7 and 9-cylinder rotary aero engines. Unlike the Gnome engines, the Clerget engines used conventional valves actuated by pushrods, for greater efficiency. They were cheaper than the two rotary competitors, the 9-cyl Gnome and the 9-cyl Le Rhône, and the engine was reliable and durable. The Clerget did not suffer the problems of its competitors - a fragile automatic valve opening device on the Gnome, and a vulnerable fuel supply system on the LeRhône engine. The engine's qualities were soon appreciated by Sopwith.

The best-known Clerget air-cooled rotary engine had nine cylinders, 120 mm by 160 mm, and was rated at 110 hp (82 kW), but capable of developing 130 hp (97 kW) at 1,200 rpm. It was fitted with a double thrust ball race, and could be used either as a pusher or as a tractor. Like many other radial engines it was made chiefly of steel. Its chief points of difference from other rotary engines were:

Sopwith Aircraft used the Clerget 9A on a large scale, followed by the 9B.

Several British engineers, including Walter Owen Bentley, improved the engines. Bentley addressed overheating problems by various means, including the use by Bentley of aluminium pistons. The British engines would consumed less than 25 litres of petrol per hour, compared to more than 35 in competing engines, and six to seven litres of oil per hour, half that of the competitors.[1]

In 1933, Clerget designed a new series of 14-cylinder double-row engines.

The Clerget 14 F2 engine passed homologation in 1938 with an output of 520 HP. It was licensed to Panhard-Levassor and Hispano-Suiza.

In 1938, Clerget embarked on the development of high-power diesel engines of 2,000 hp and more, for applications including aircraft, naval and railway use. The Clerget type 16 H engine was an 81-litre V16 turbocharged diesel developing 1,600 hp at 1,800 rpm.

When France fell in WW2, Pierre Clerget refused to collaborate and took refuge in Moissac. He was found dead in 'obscure circumstances' in the Garonne Canal in Moissac in 1943.

Much of the above information is condensed from 'Les moteurs Clerget - Le génie de la mécanique' by Gérard Hartmann. This source includes many illustrations, and also tables of the various engines designed by Pierre Clerget.[2]