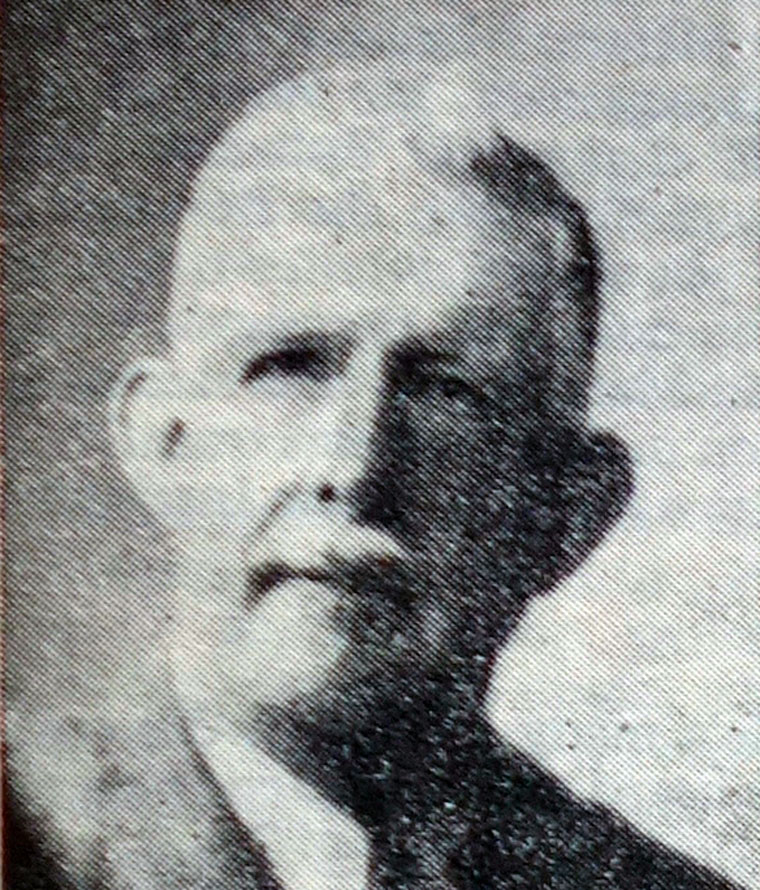 DAVID KER BLAIR, whose death occurred at Wellington, New Zealand, on 29th May 1944, was a prominent member of the engineering profession in New Zealand. He was the eldest Son of the late Mr. W. N. Blair, at one time, Engineer-in-Chief and Under-Secretary of the Public Works Department, and a brother of Mr. Justice Blair. His maternal Uncle, was Mr. Thomas Kennedy, one of the founders of Messrs. Glenfield and Kennedy. He was, therefore, endowed with engineering blood from both his parents.

He was educated at the Otago Boys' High School. His apprenticeship to Mechanical Engineering was served in the workshop of Messrs. W. Cable and Company, Wellington, and he gained further workshop experience with Messrs. Kincaid and McQueen, Port Chalmers, and with the Hillside Railway Workshops.

He later served as a marine engineer with the Union Steamship Company of New Zealand, and whilst in this service, he obtained a first-class Marine Engineer's Certificate. He also served abroad in several ships and was at one time chief engineer of a Spanish destroyer. He finally returned to New Zealand and took an interest in gold dredging. With the late Mr. C. E. Richardson, M.I.Mech.E., he went into business in Sydney as a consulting engineer; later the firm became the leading consultants on the design of gold-dredging machinery. Whilst in Sydney, Mr. Blair was appointed as a permanent assessor on nautical inquiries where the interests of marine engineers were involved.

He was selected by a powerful syndicate to undertake exploration work in Borneo. He spent more than a year there and had many interesting experiences when making expeditions into the jungle, accompanied only by native bearers.

The dredging boom in Australia subsided, and Mr. Blair again returned to New Zealand to found the firm of Messrs. Richardson and Blair, consulting engineers, Wellington; and after dissolving partnership with Mr. Richardson, he became a member of the firm; Messrs. Blair, Reed and Company, and retained a connection with this business almost up to the date of his death.

Mr. Blair was elected a member of the Institution in 1908, and was Honorary Corresponding Member for New Zealand from 1925 to 1936. He was elected a Member of the New Zealand Institution of Engineers in 1924, was Chairman of the Executive Committee of the Council for three years, and was President of that Institution for the year 1931-32. He was also for some time a Member of the New Zealand Engineers' Registration Board. He represented marine engineering as New Zealand Vice-President of the Institute of Marine Engineers, London. In addition he was very well known as Surveyor to Lloyd's Register of Shipping, a position which he filled at Wellington during the years 1923-36.

Mr. Blair was very interested in the human side of engineering. He held strong views on the need of a comprehensive training for engineering, and admired good craftsmanship. He was encouraging and helpful to young and promising students aspiring to corporate membership of the Institution. He will be remembered by many friends.