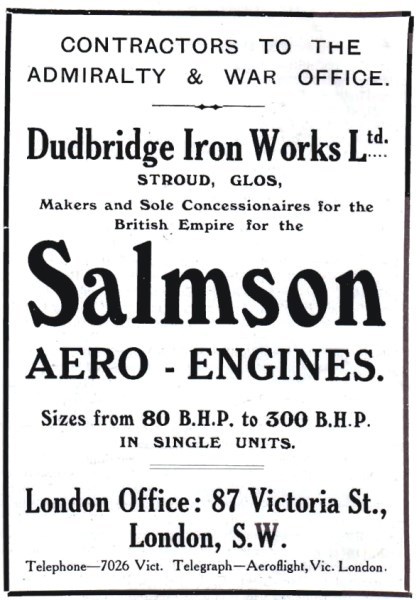 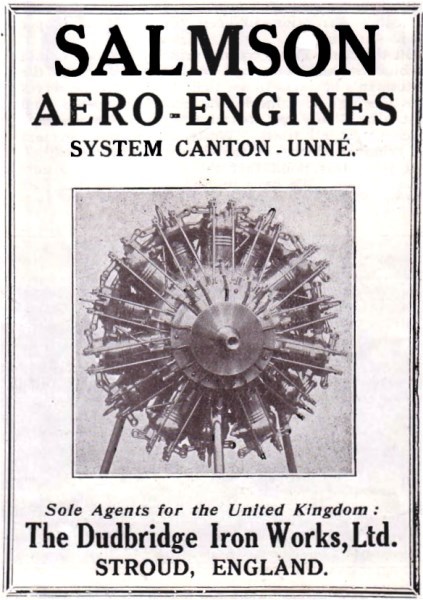 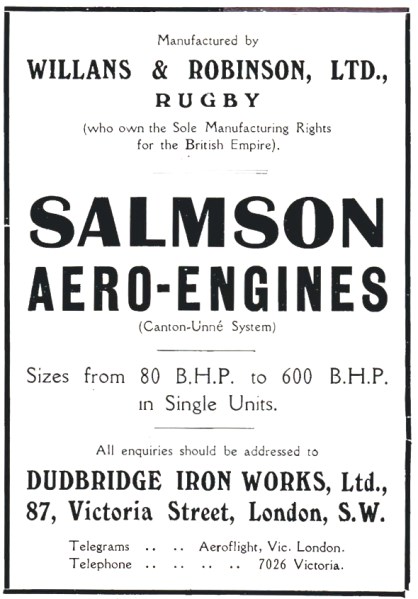 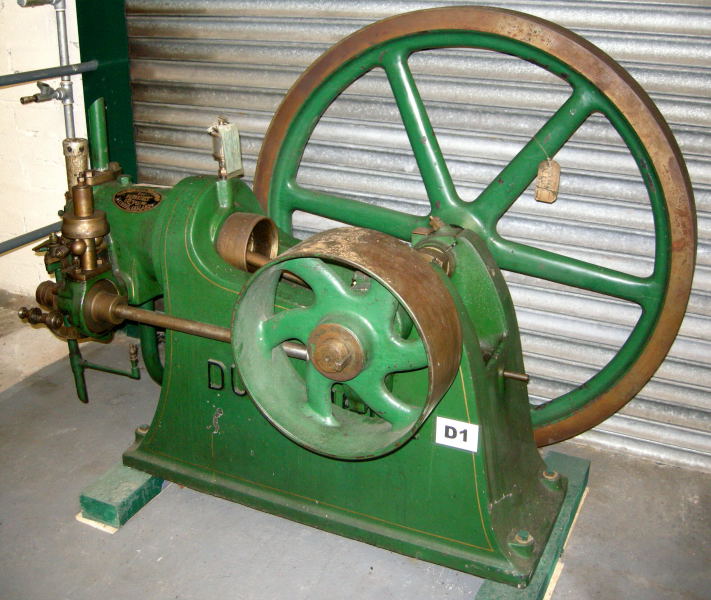 A small foundry had been established at a site on the south side of the Stroudwater Canal by 1824; it was then occupied by a Mr. Price and Samuel Lawrence was the tenant in 1842. Founding was later carried on at a complex of buildings on the south-west side of the main road, known as the Dudbridge ironworks. A firm set up before 1863 by James Apperly to manufacture his patent clothmaking machinery had premises there, and from 1871 the same business was carried on by Cooke, Vick and Co., which was reconstituted as Vick, Lydeard and Co. in 1877. By 1876 another part of the ironworks site was occupied by H. G. Holbrow & Co., engineers, founders, and millwrights. The firm was taken over in 1894 by Humpidge and Snoxell, who had been established nearby for a few years, apparently as successors to Vick, Lydeard, and Co. Soon afterwards the firm became a limited company called Dudbridge Ironworks and by 1904 it was employing 200 workers and was making gas and oil engines. Dudbridge Ironworks Ltd. went out of business in the early 1920s and several firms settled on the site, including the millwrighting and engineering business which Wesley Whitfield had carried on at a near-by site since the 1880s. H. Bullock, patternmakers, were recorded in 1931, and W. J. Bloodworth and Sons, iron-founders, recorded in 1939, were apparently later occupants of the ironworks site, which was used by the founders Lewis and Hole in 1973.[1]

Note: Alfred Price (1838-1907) was apprenticed at Dudbridge Engineering Works, and emigrated to New Zealand in 1867. He returned to England, married Kate Alder, and returned to NZ with his wife and his brother George. Together they founded the succcessful NZ engineering business of A. and G. Price.

1899 Humpidge, Holborow and Co. was reorganised; their steam-engine business was sold; the works were devoted to the manufacture of gas and oil engines; the title of the Company was altered to the Dudbridge Iron Works; James Dickerson Humpidge became co-managing director with Mr. H. Theo. Humpidge and Mr. T. G. Smith.

1900 Paris Exhibition. Description of oil and gas engines shown. The firm employs about 200 men and produces one engine per day. The largest engine is 96 hp.

1903 'A FLY-WHEEL BURSTS. FITTER KILLED AND DIRECTOR INJURED. At Dudbridge Ironworks, Stroud, Saturday, a new 120-h.p. gas engine was being tried when the fly-wheel suddenly burst, and the fragments flew into hundreds of pieces. A fitter named French was killed, and Mr. J. D. Humpidge, a director of the firm and President of the Gloucestershire Engineering Society, who was watching the operations, was seriously injured about the head. The roof of the works was wrecked, and a piece of iron weighing 3cwt. pierced the roof and descended into another room, narrowly missing the men there employed.' [3]

1911 Catalogue issued on their gas engines and gas producing plant

WWI Maker of aeroplanes; the firm was very active on war work, principally for the Air Force and the Admiralty.

WWI licensees for the Salmson engines with Willans and Robinson. These were fitted to the Henry Farman F.27.