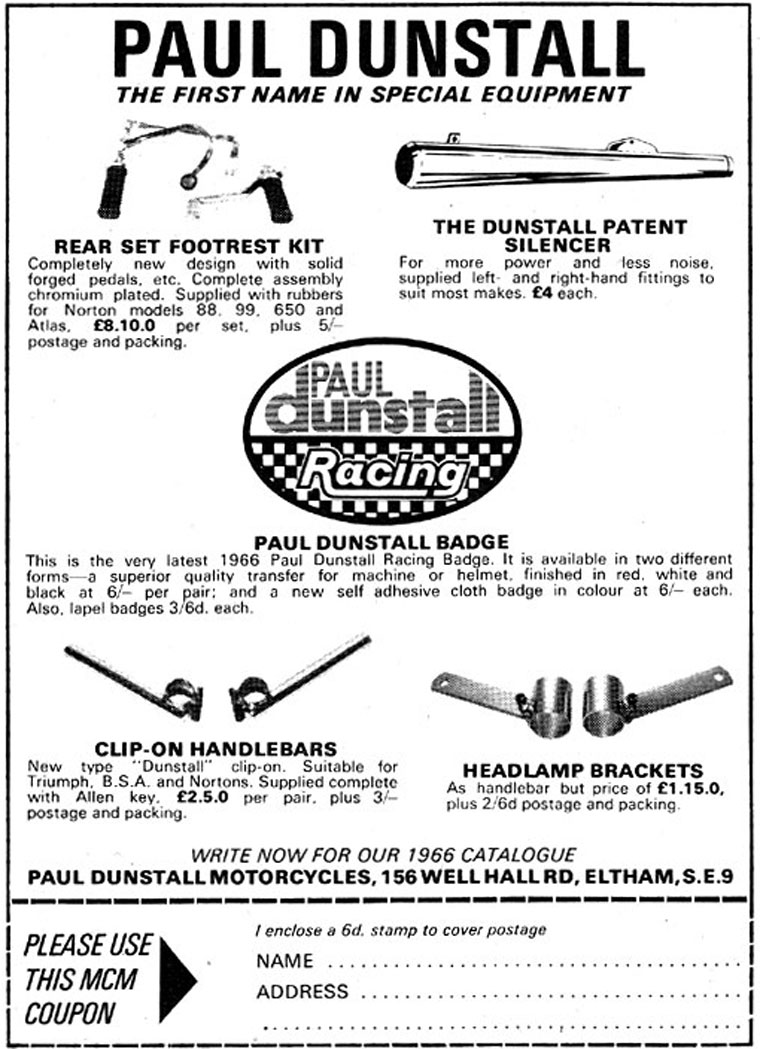 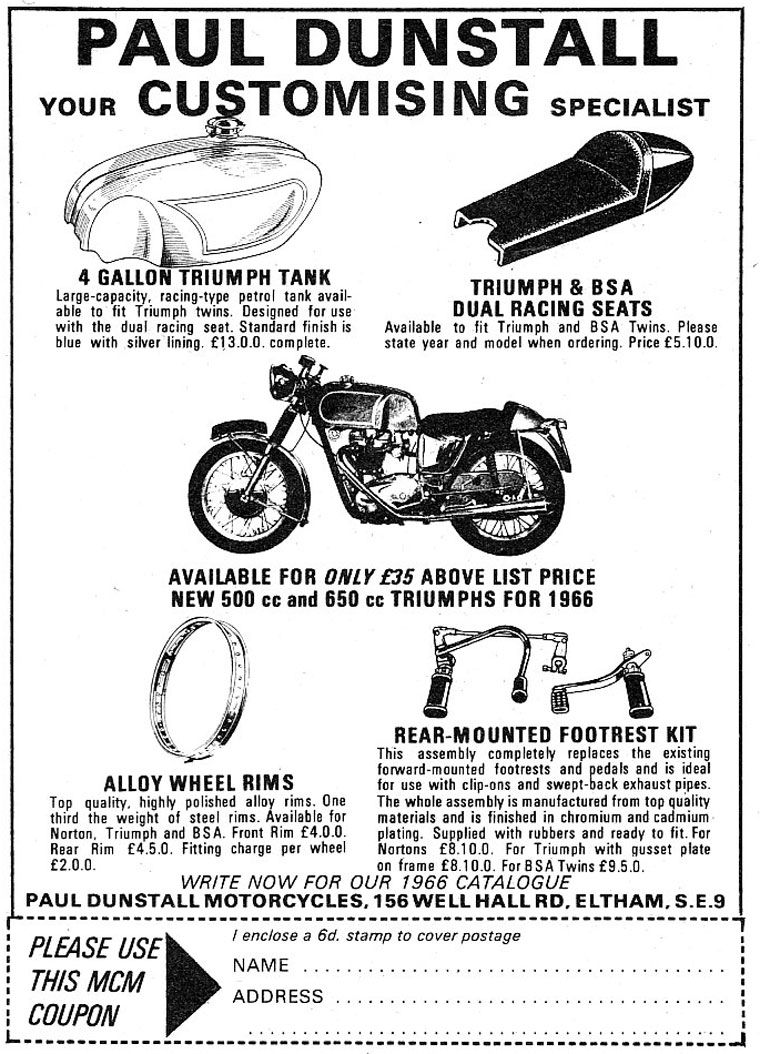 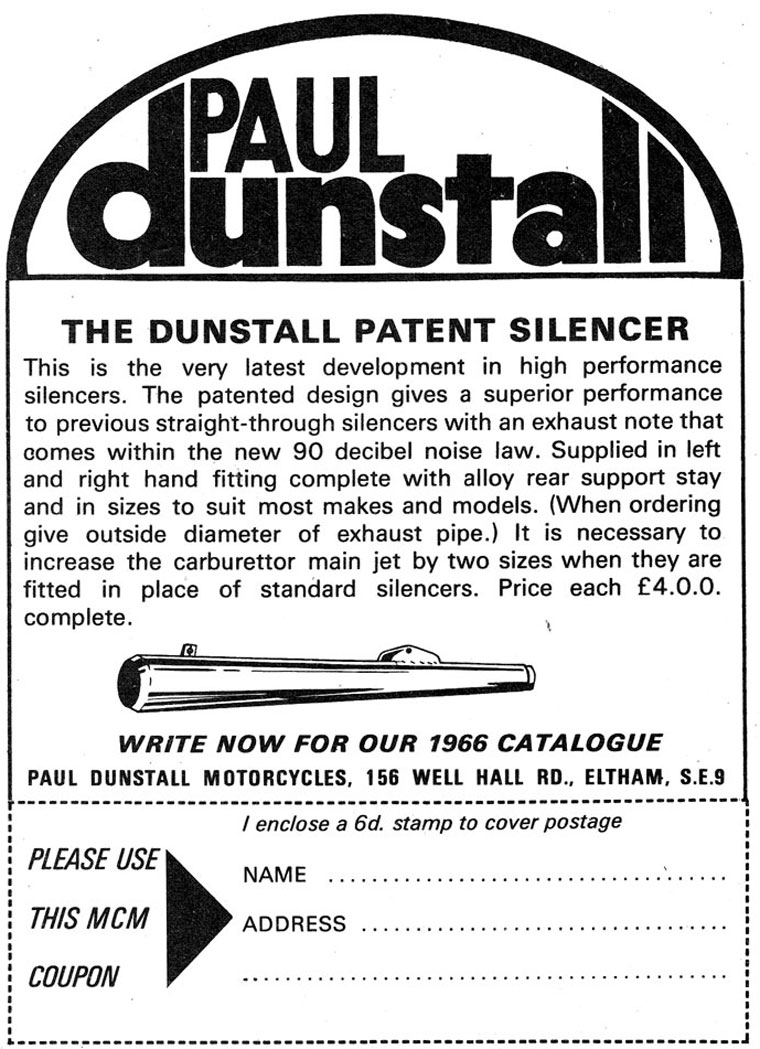 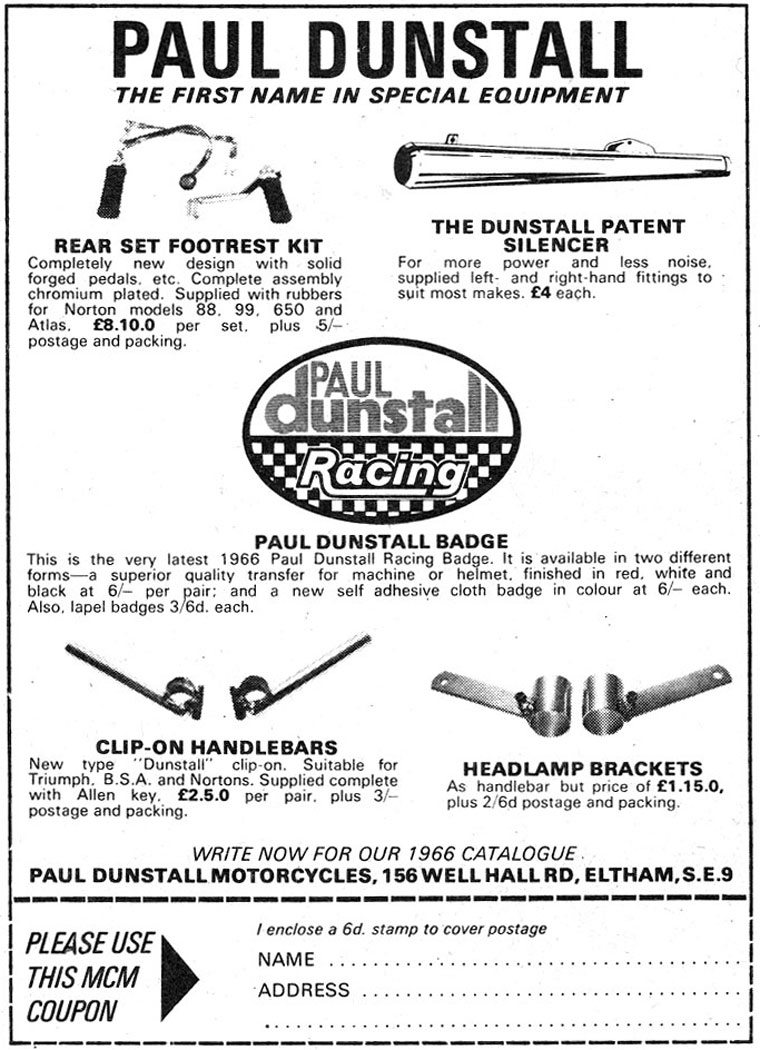 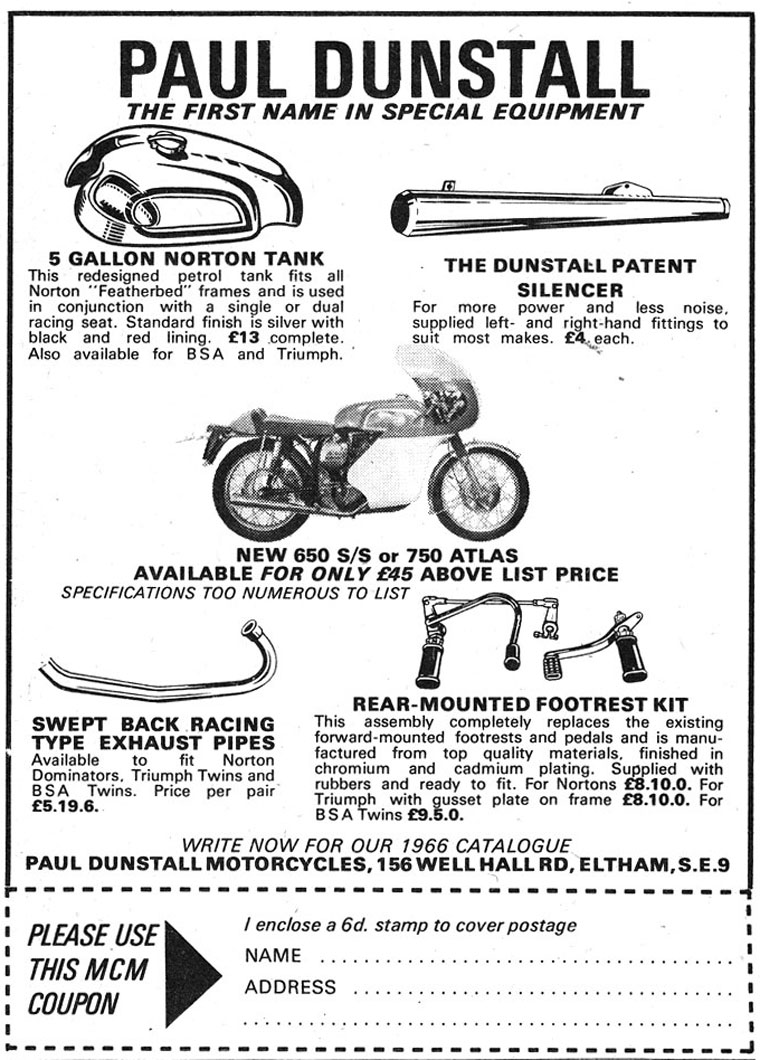 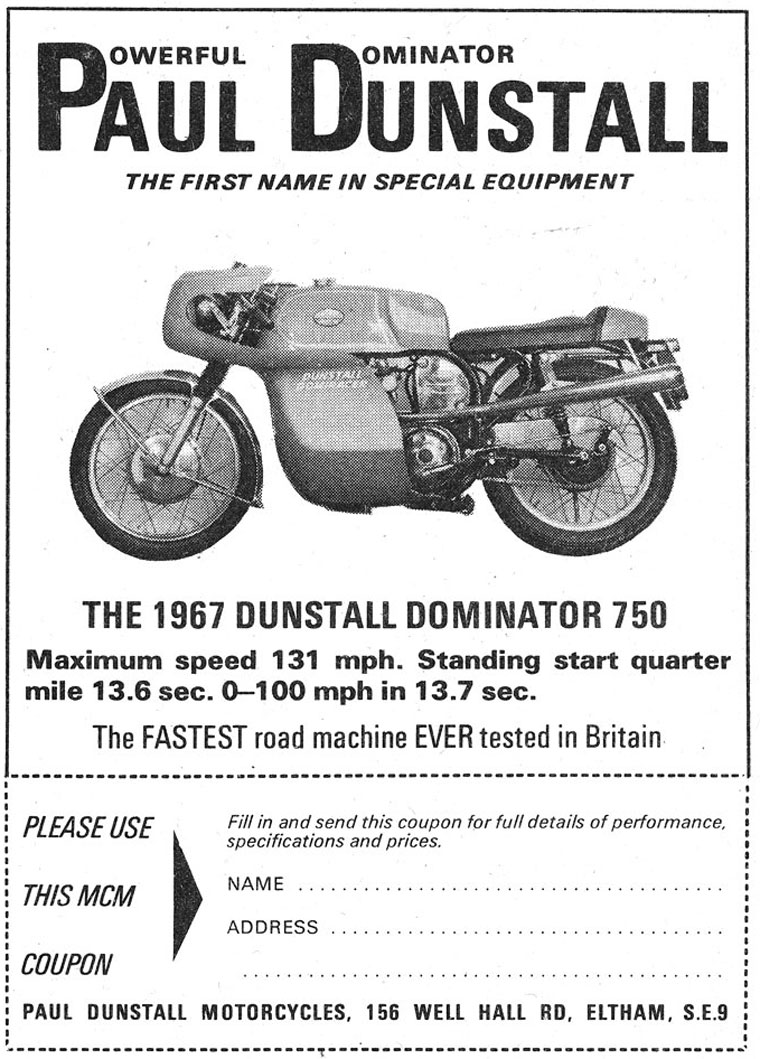 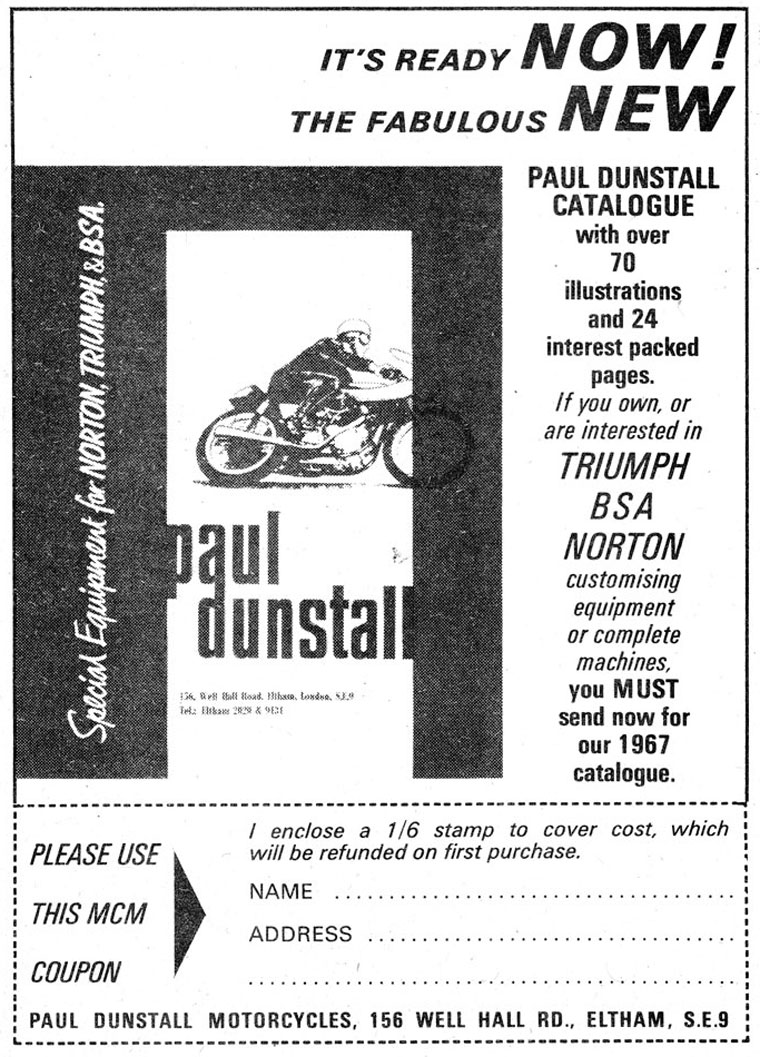 Dunstall were motorcycles produced from 1967 to 1982 by Paul Dunstall.