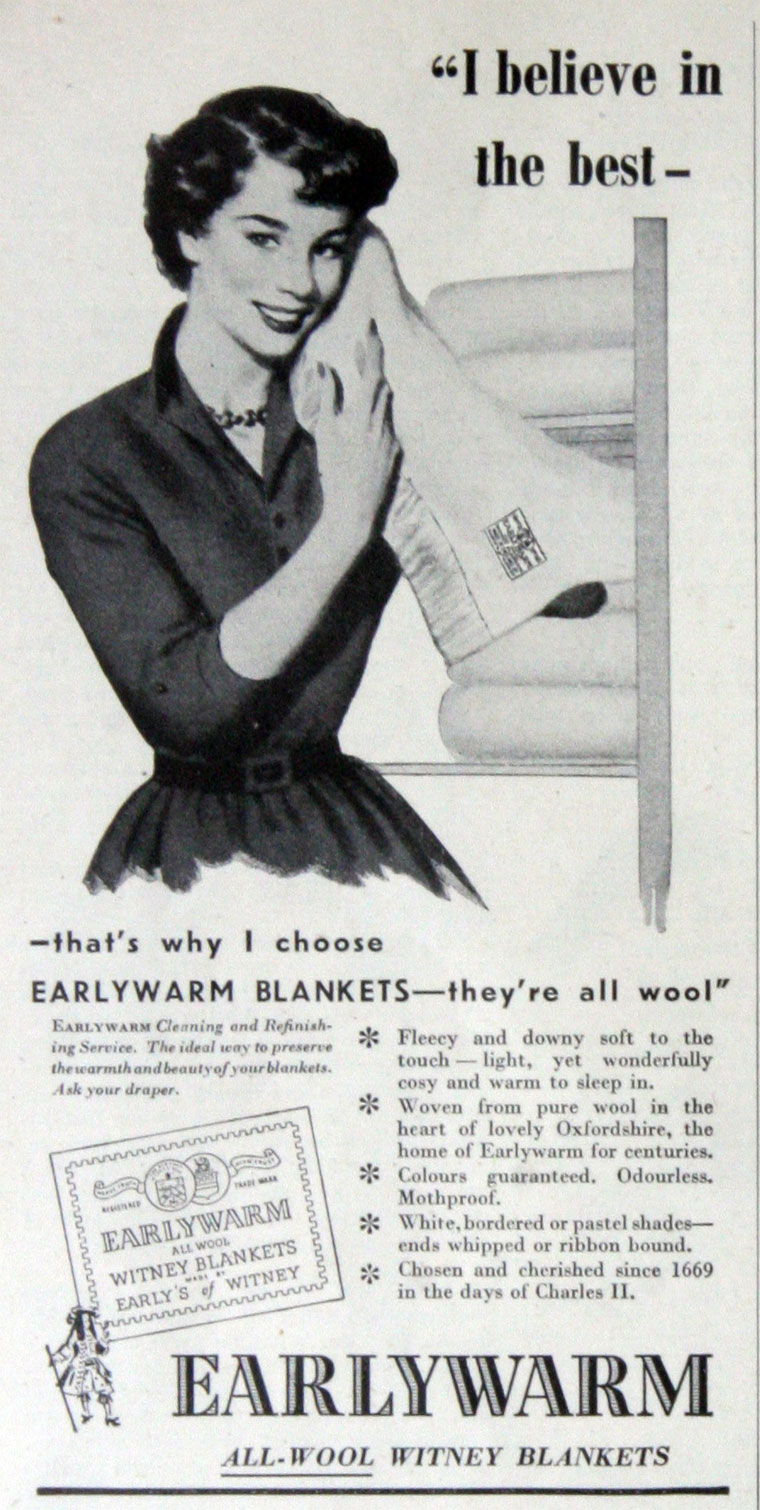 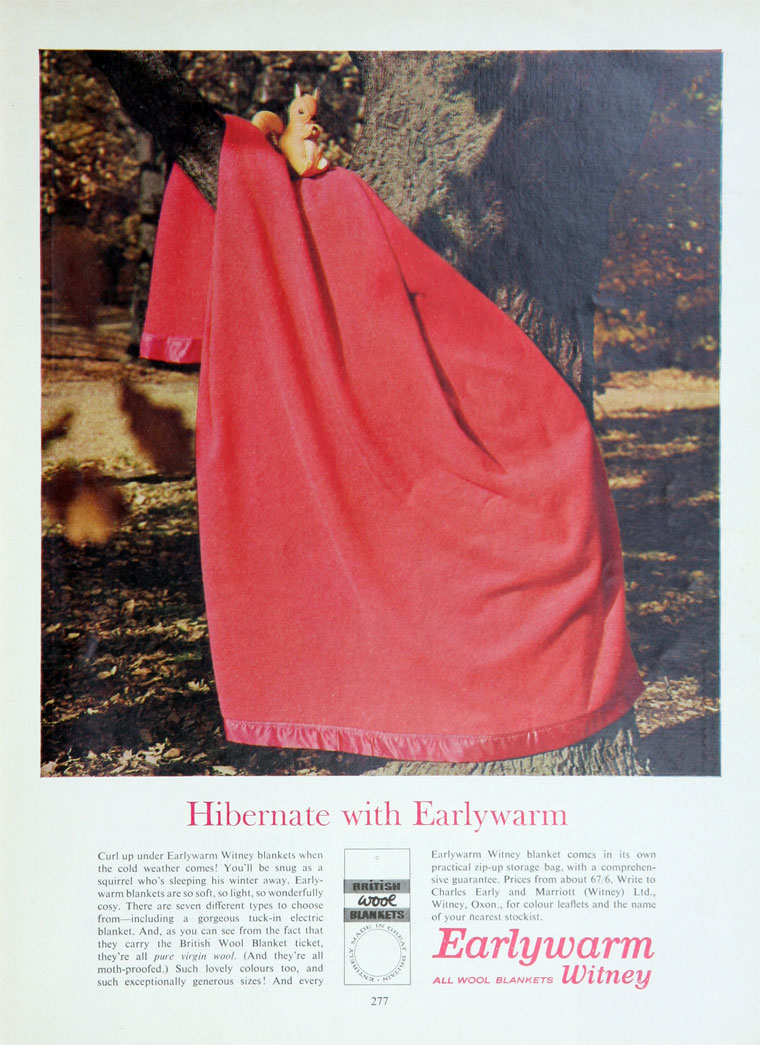 1669 Thomas Early began an apprenticeship with Mr. Silman, who left him the business in his will.

1829 Dissolution of the Partnership of John Early and Richard Early, of Witney, in the County of Oxford, Blanket-Manufacturers, under the firm of John Early, junior, and Company, when Richard Early retired.[1]

1838 There were 4 companies in Witney belonging to members of the Early family: John Early and Co. had 70 looms, Richard Early had 25, John 'King' Early 30 and Edward Early 35. Even at that date the Earlys were the most important manufacturers of blankets in Witney.

1888 Charles bought the neighbouring Woodford Mill and an adjacent flour mill, transforming the Witney Mill site into the main production centre for the company.

1894 The partnership of T. and W. Early, of Witney, Blanket Manufacturers, was in the hands of the Receiver[4]

1894 Charles acquired the rest of New Mill from Walter and Thomas Early and Co. About the same time, he also took over Edward Early and Son's business in West End, Witney, which was run as a subsidiary company, as well as Henry Early's mill at The Captains, also in West End.

1910 In June, the company became a private limited company.

1960 Company merged with James Marriott and Sons, another blanket-maker, to form a new company Charles Early and Marriott (Witney).

1963 Courtaulds Ltd acquired a large shareholding in the business, which brought new ideas and technology to the industry, especially the use of artificial fibres.

1981 The company changed its name to Early's of Witney.

1991 A management buyout, with substantial help from external investors, kept the company running

2001 Delta Steel bought the shares of the investment companies and in turn sold the land that Witney Mill stood upon to one of its holding companies, Aster Holdings.

2002 Despite assurances that all money earned from the property sale would be used to relocate the factory in the area, Early's was closed on the 19th of July 2002. The Early's name and weaving machinery was acquired by Quiltex and moved to Derbyshire. The Witney factory closed, the company went into liquidation.