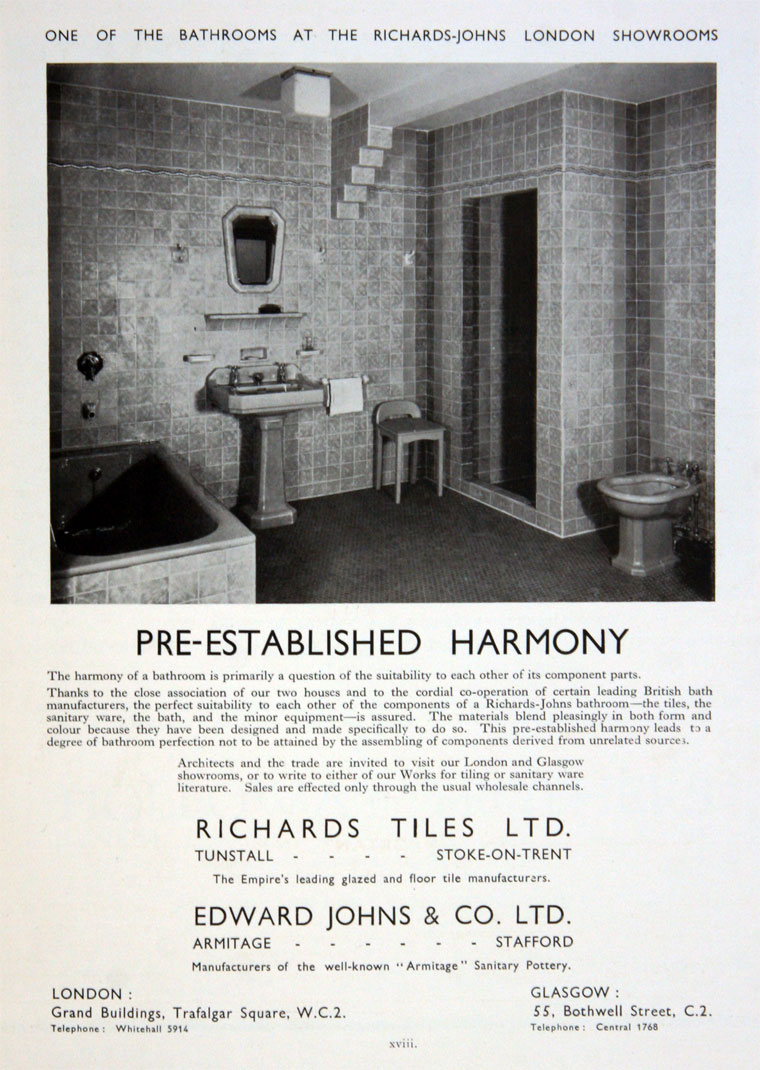 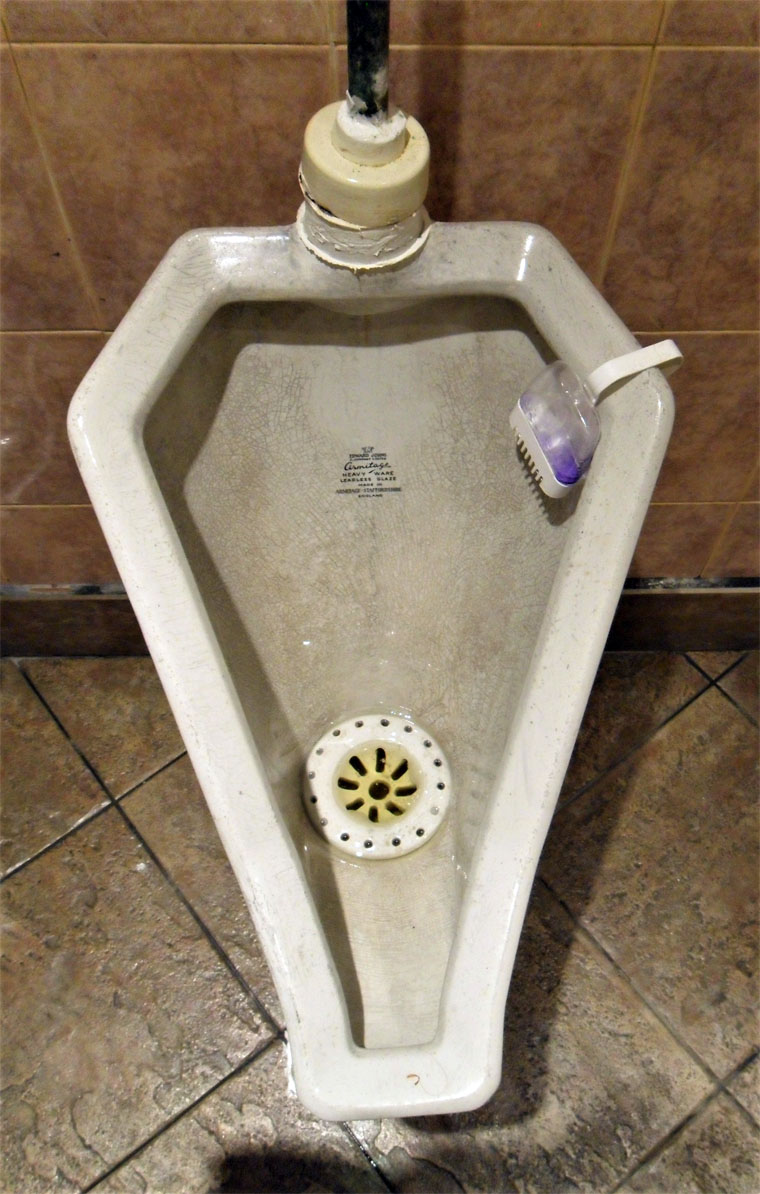 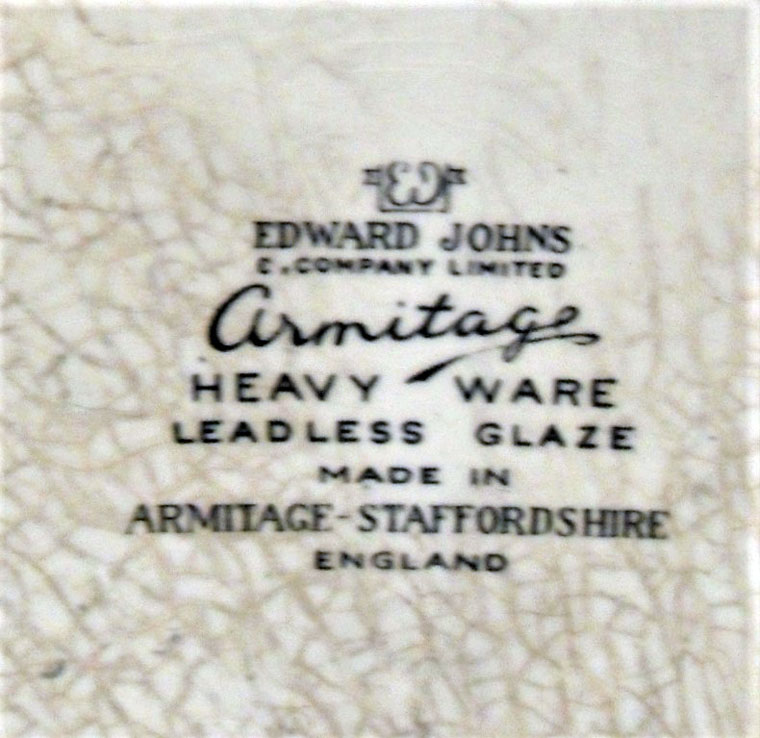 1867 The pottery was purchased by the Rev. Edward Johns.

1936 Linked in some way with Richards of Tunstall - see advert

1958 Acquired Markes and Co of Cannock

1966 Cope Allman sold Troman Brothers and Phillips and Rabone, makers of sanitary fittings in brass and plastic, to Armitage Ware[2]