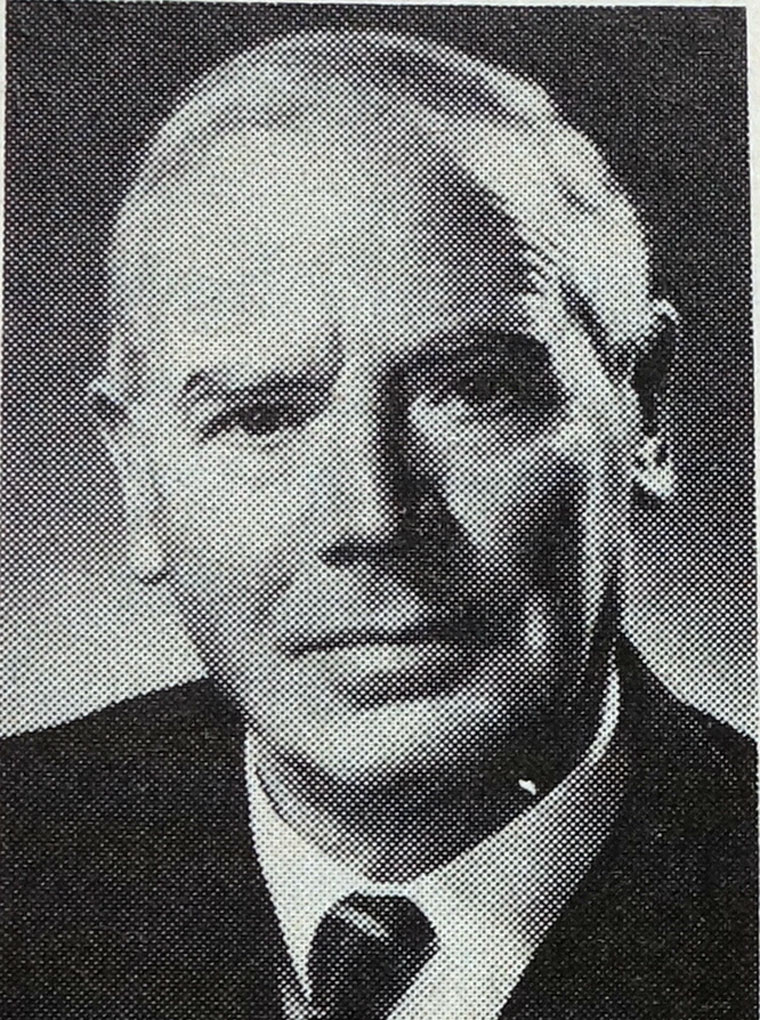 Born in Coventry and educated at Bablake School, Mr Player was trained as an electrical engineer. In 1909, however, he joined Sterling Metals Ltd, producers of castings in iron and aluminium for the motor and aircraft industries.

In 1914 he became General Manager and joined the Board in 1924 becoming Managing Director several years later.

He was a pioneer in the field of light alloy development and was awarded the E. J. Fox medal of the Institute of British Foundrymen in 1965. Magnesium castings produced at Sterling Metals were used in large quantities by the armed forces during the 1939-45 war.

In 1936, an alliance with the Birmingham Aluminium Casting Co. Ltd resulted in the formation of Birmid Industries Ltd (now a subsidiary of Birmid Qualcast Ltd). Mr Player became Managing Director of the Group in 1945 and later deputy Chairman.

A member of the Institution since 1947 Mr Player was awarded the CBE for his services to industry in 1957.

The Institution records his death with great regret.