Grace's Guide is the leading source of historical information on industry and manufacturing in Britain. This web publication contains 138,930 pages of information and 225,312 images on early companies, their products and the people who designed and built them. 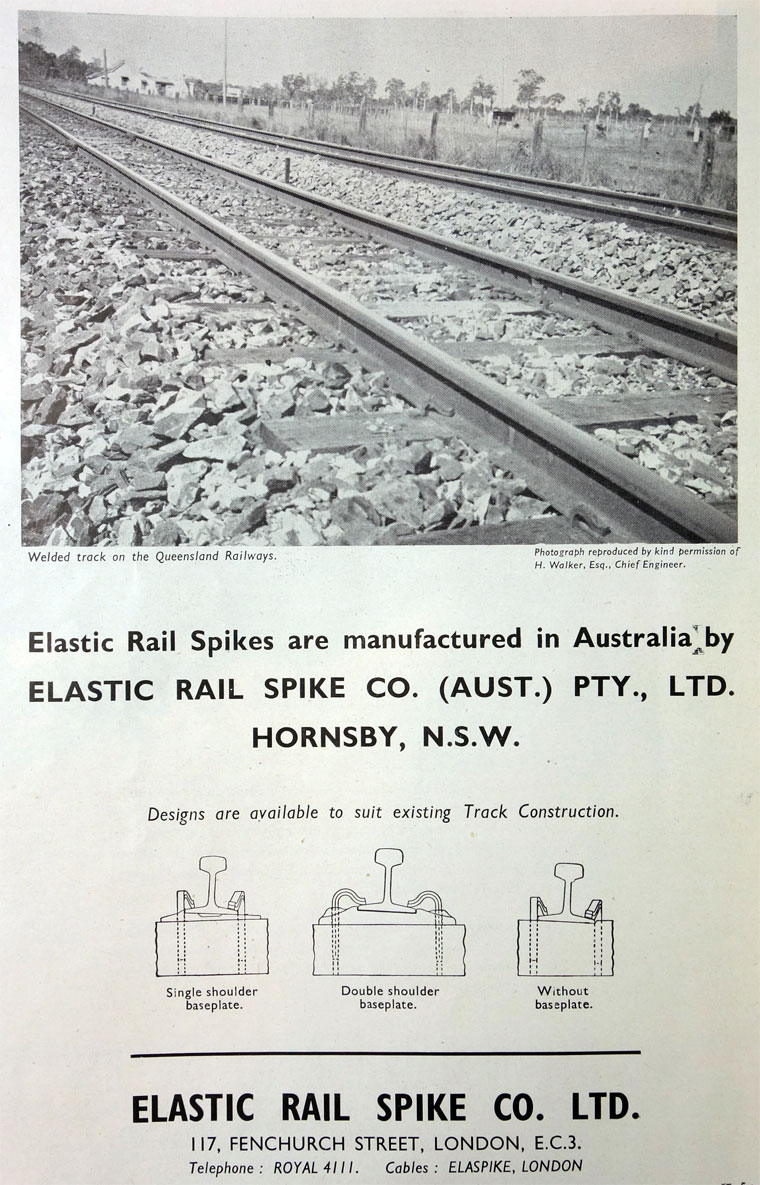 Owned 50 per cent of the shares in Torque Tension Ltd.

1965 Was incorporated in the newly formed Charter Consolidated[1]

1970 Acquired the remainder of the shares in Torque Tension

1981 Acquired a 50 percent share in Speno Rail Services Company of USA, in a joint venture partnership. Pandrol manages the partnership, which provides railway track re-profiling and ballast cleaning services. Also started to market its own range of railway vehicles for the mechanical installation of track fastenings.

By 1982 was named Pandrol International