Grace's Guide is the leading source of historical information on industry and manufacturing in Britain. This web publication contains 144,403 pages of information and 230,177 images on early companies, their products and the people who designed and built them. 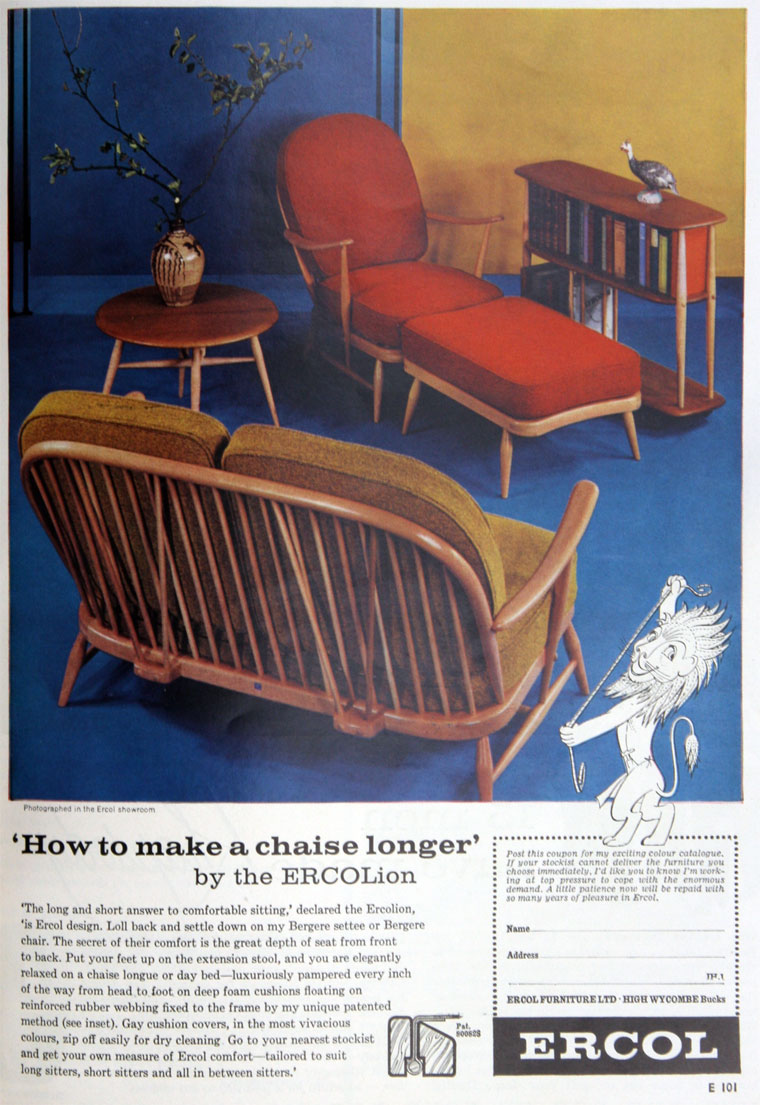 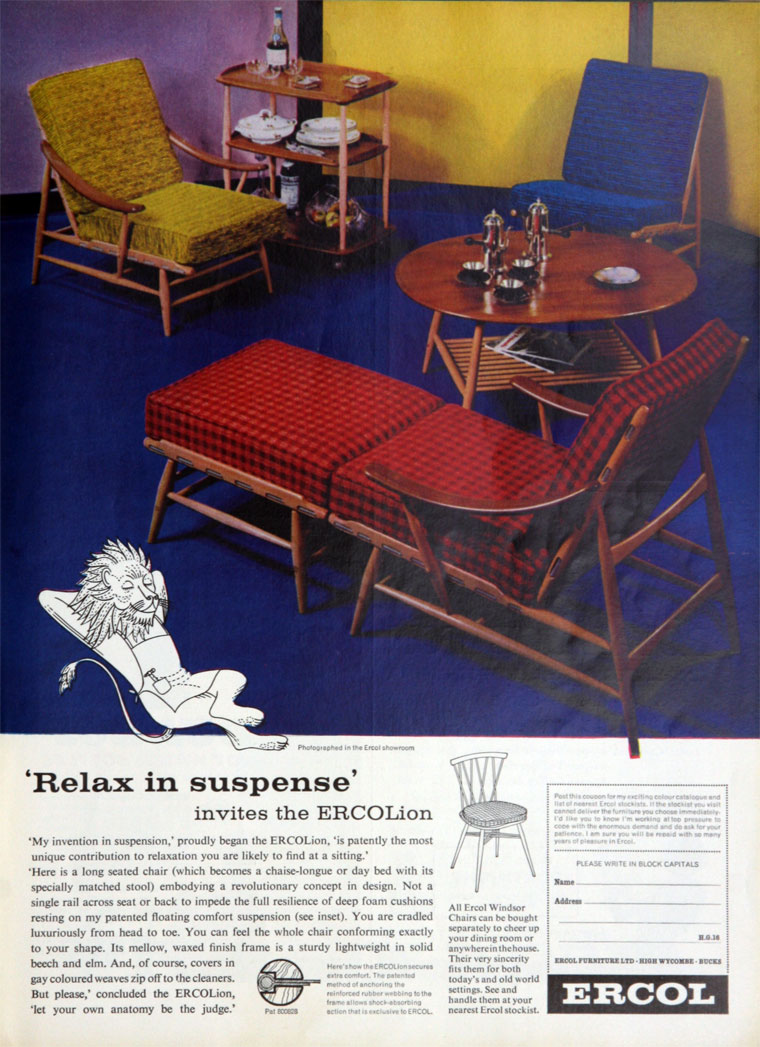 Lucian Ercolani was born in San Angelo in Vado, Italy. His father was a woodcarver

1920 Established with twenty men as Furniture Industries, off the London Road.

Ercolani was very much an outsider - introduced innovations such as putting machine belts below the floor for safety.

1946 Began to make the Windsor line as a result of the Britain Can Make It Fair.