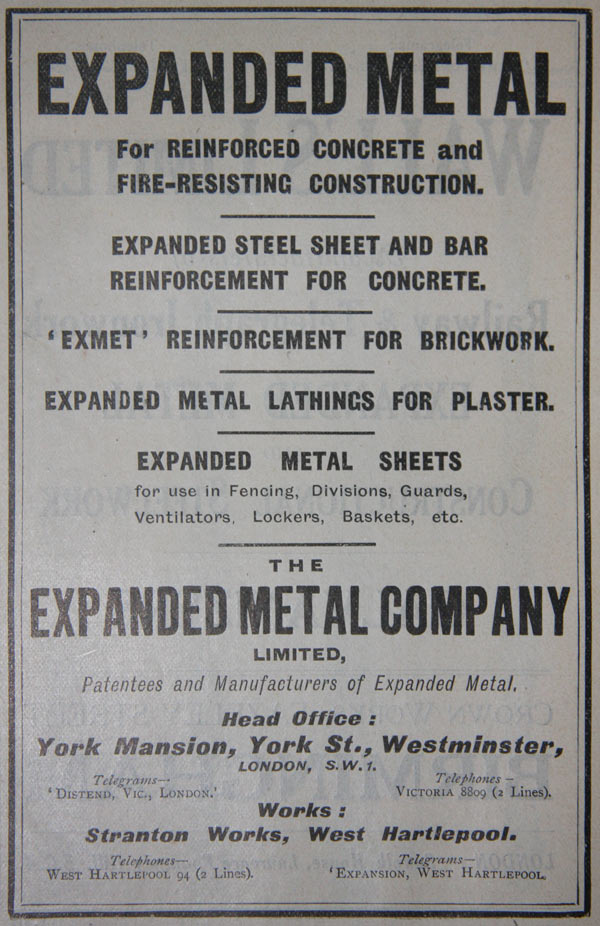 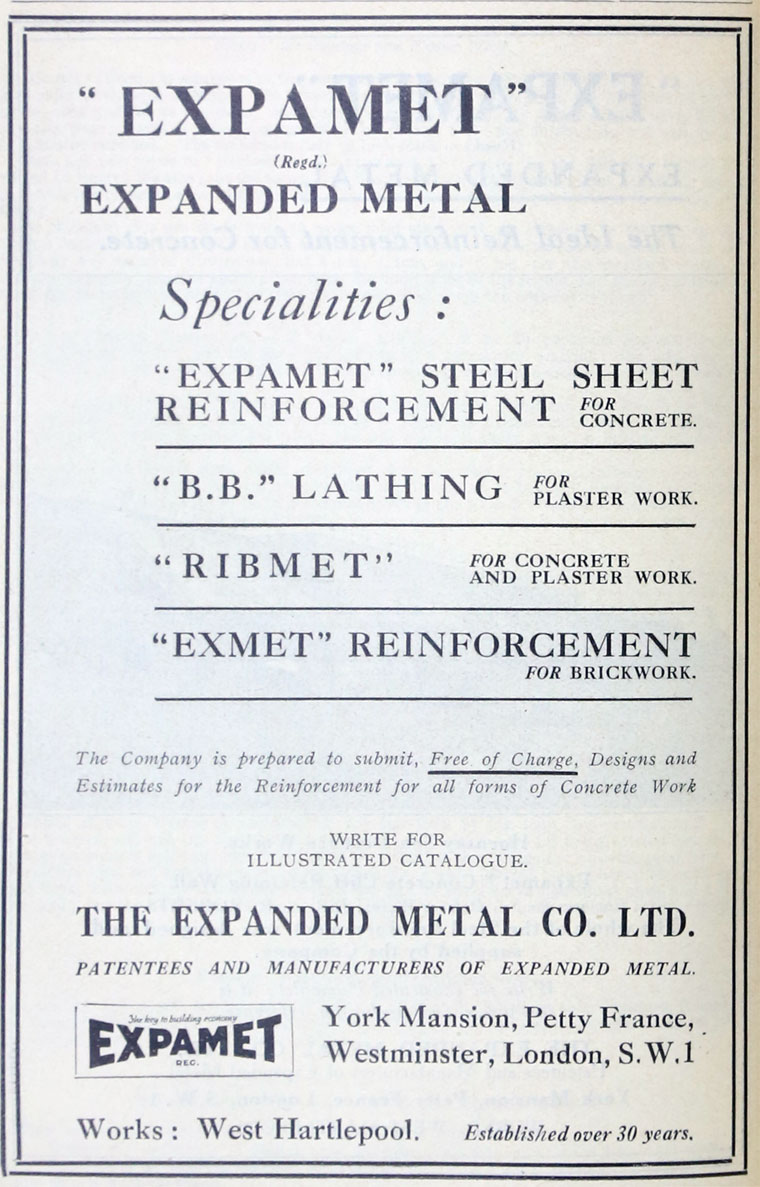 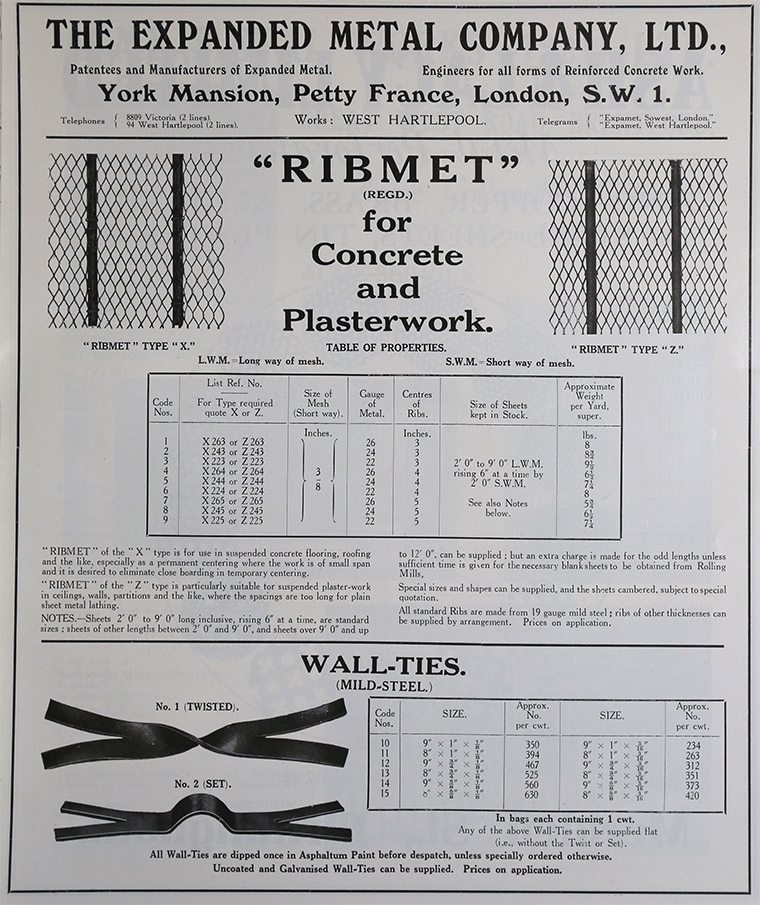 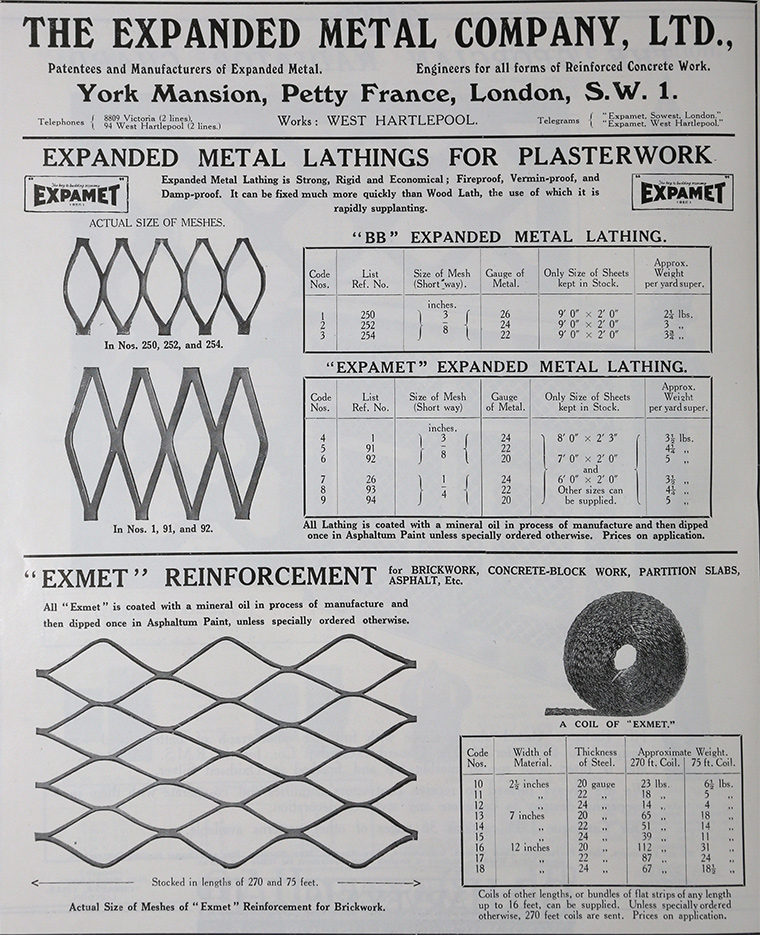 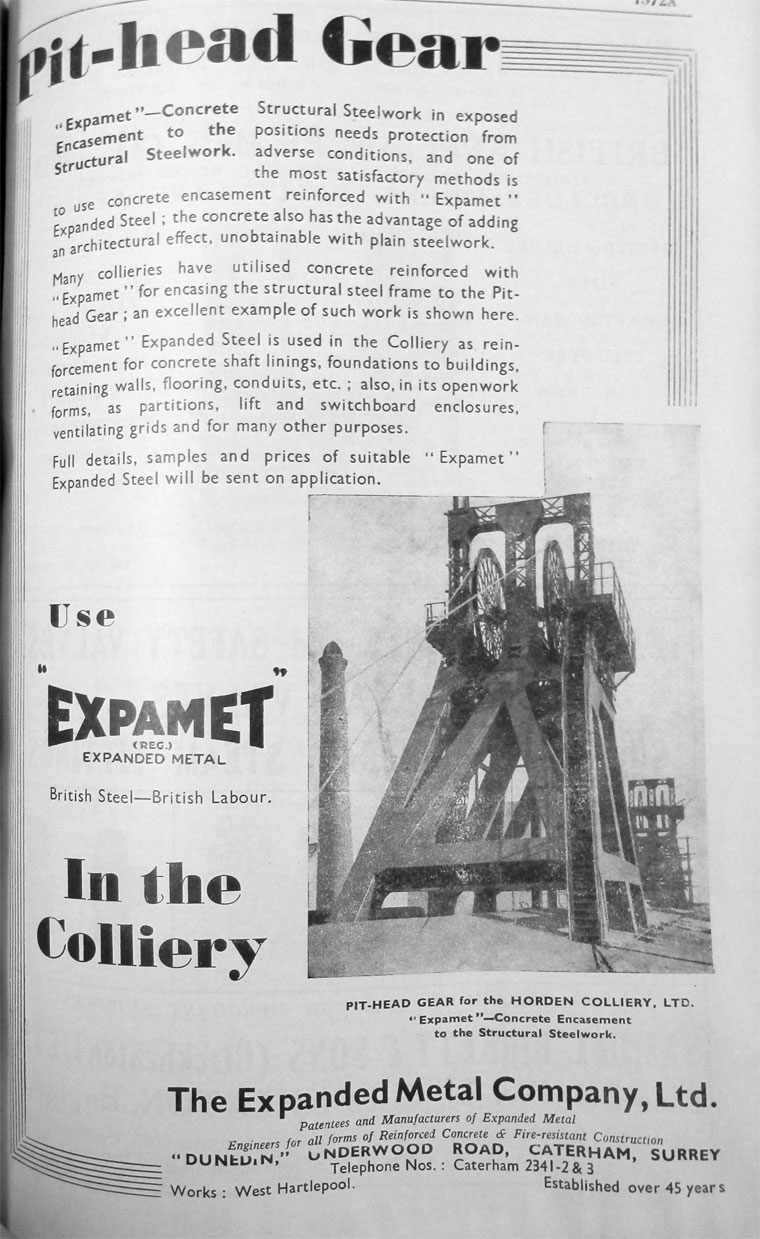 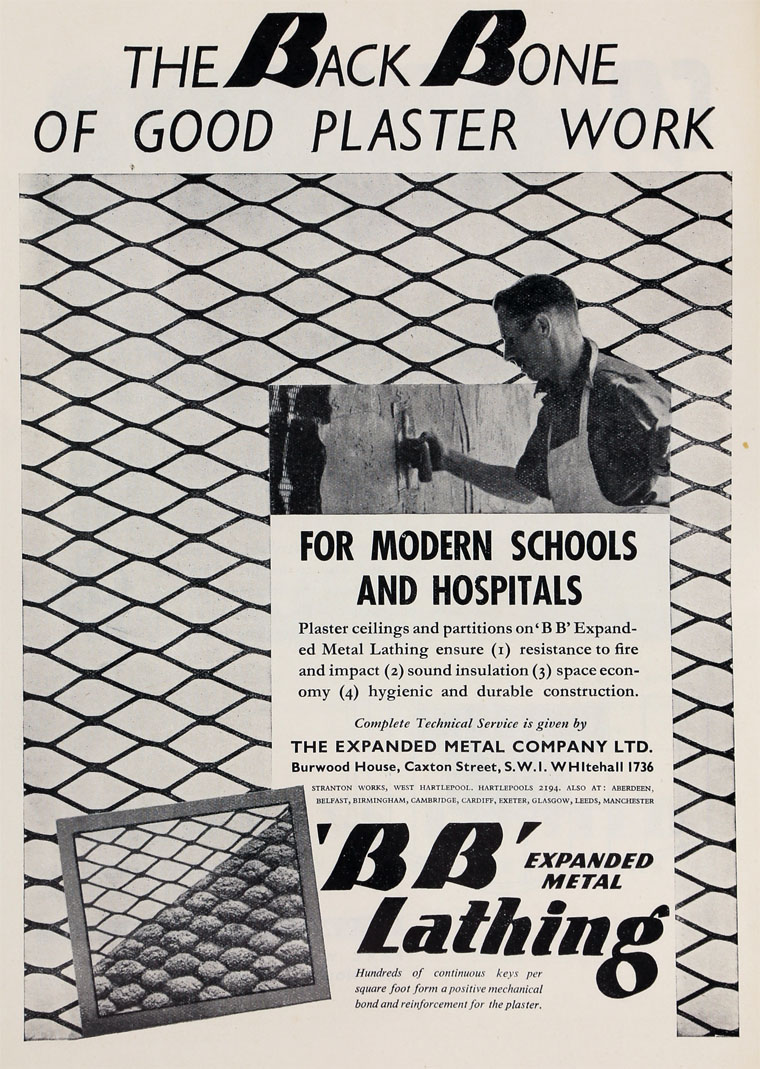 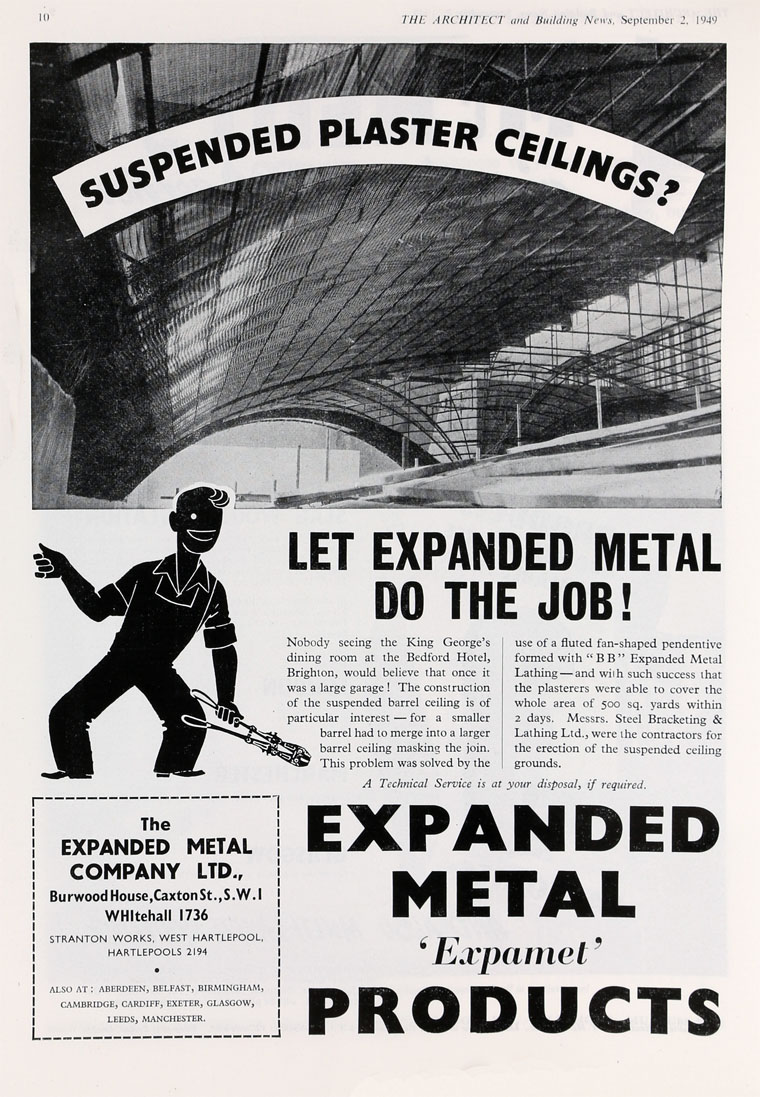 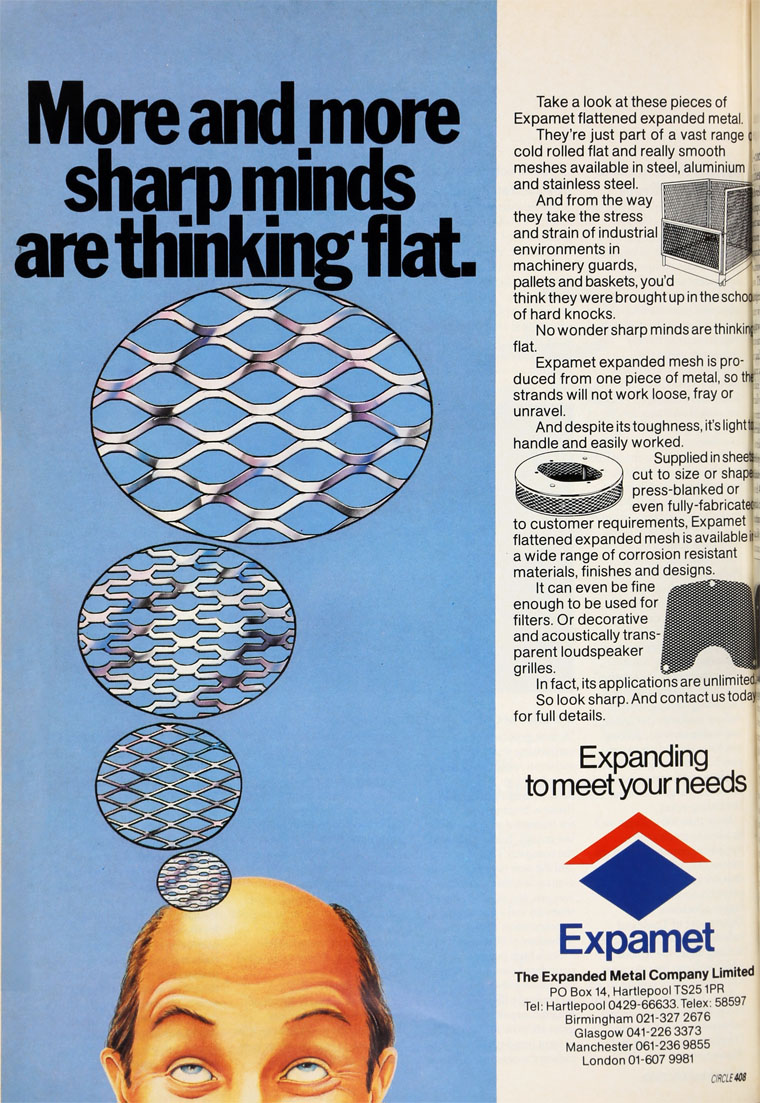 1900 The Expanded Metal Co was voluntarily wound up due to the size of its debts; Cowley Lambert was chair of the meeting[1]

1919 Supplier of reinforcement for concrete roads

1931 The use of expanded mesh for resistor elements was the subject of British patent 397932, taken out by Messrs. Nelson and Williams of Expamet.

Considerable development effort was put into testing and standardisation - by 1945 the materials, dimensions and mounting of the strip and girder elements were exactly as used today. The company's sales of expanded mesh resistors grew from £15,130 in 1936 to £122,918 in 1944.

1974 Mr. J. P Watson appointed alternate director to the board, took over as full director when Mr. Frank Banfield retired in May.