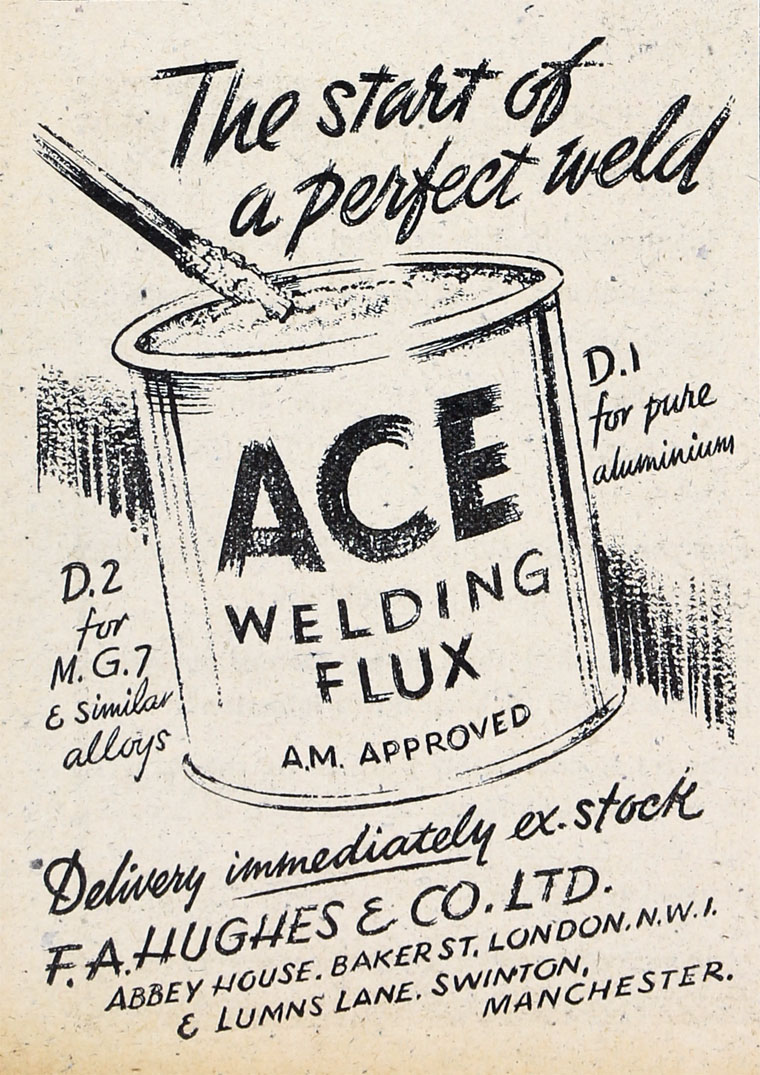 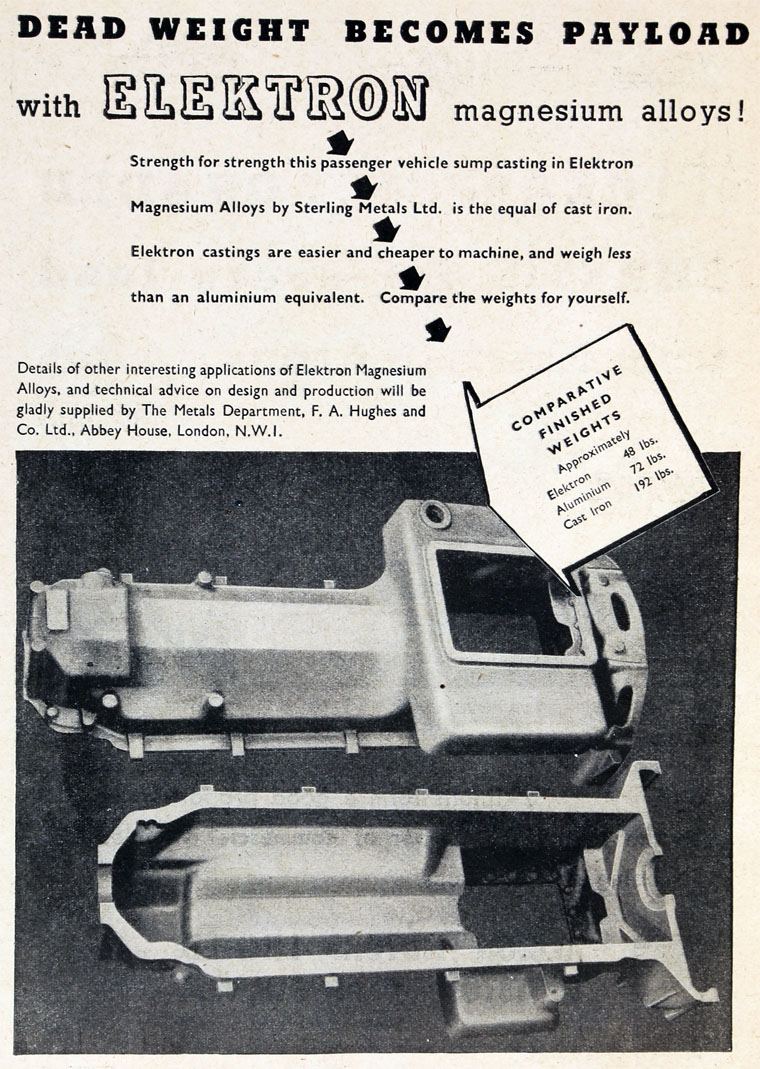 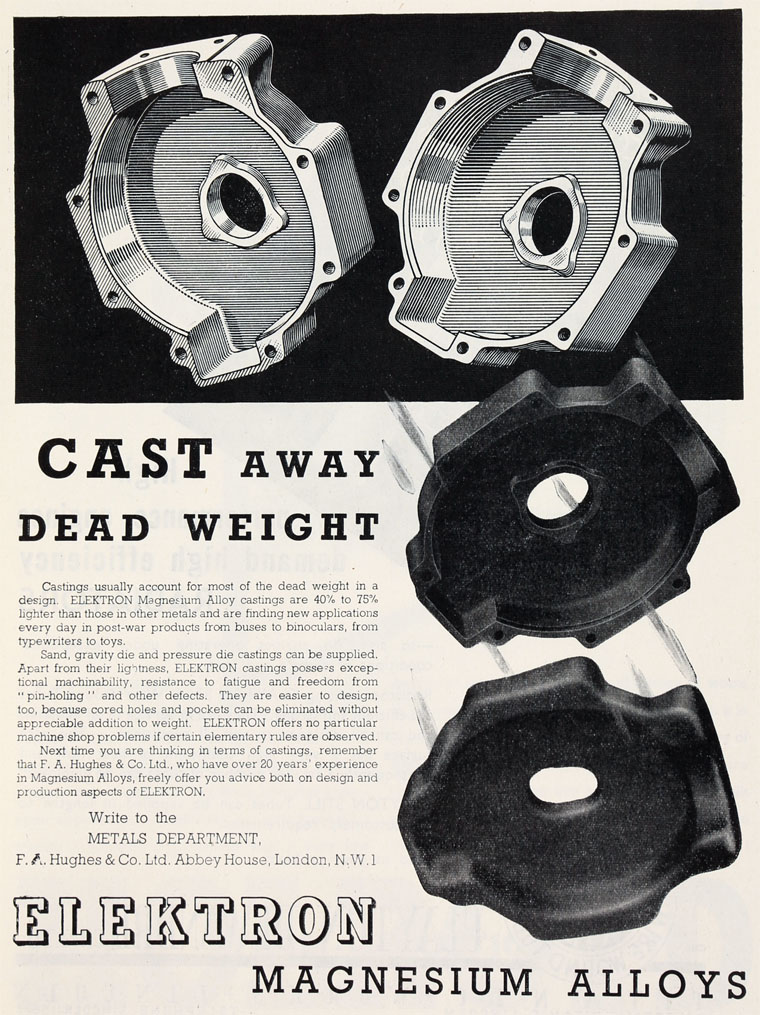 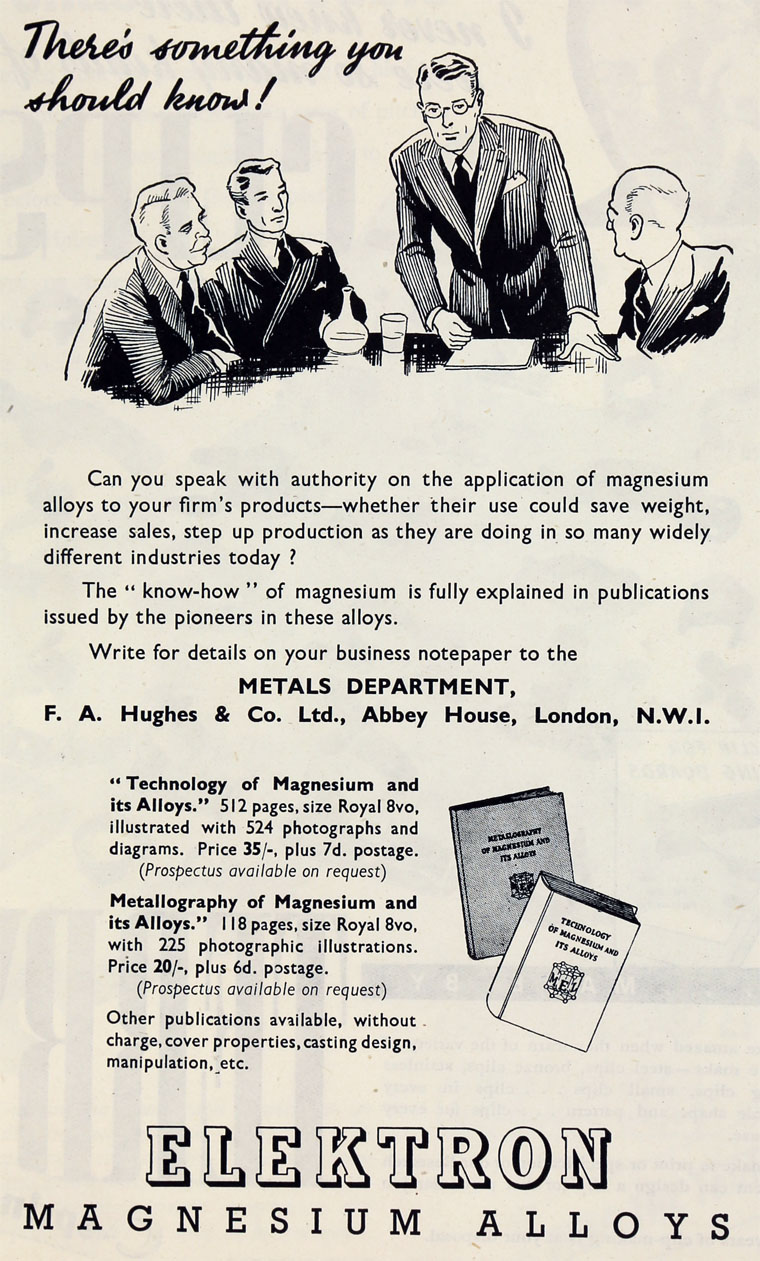 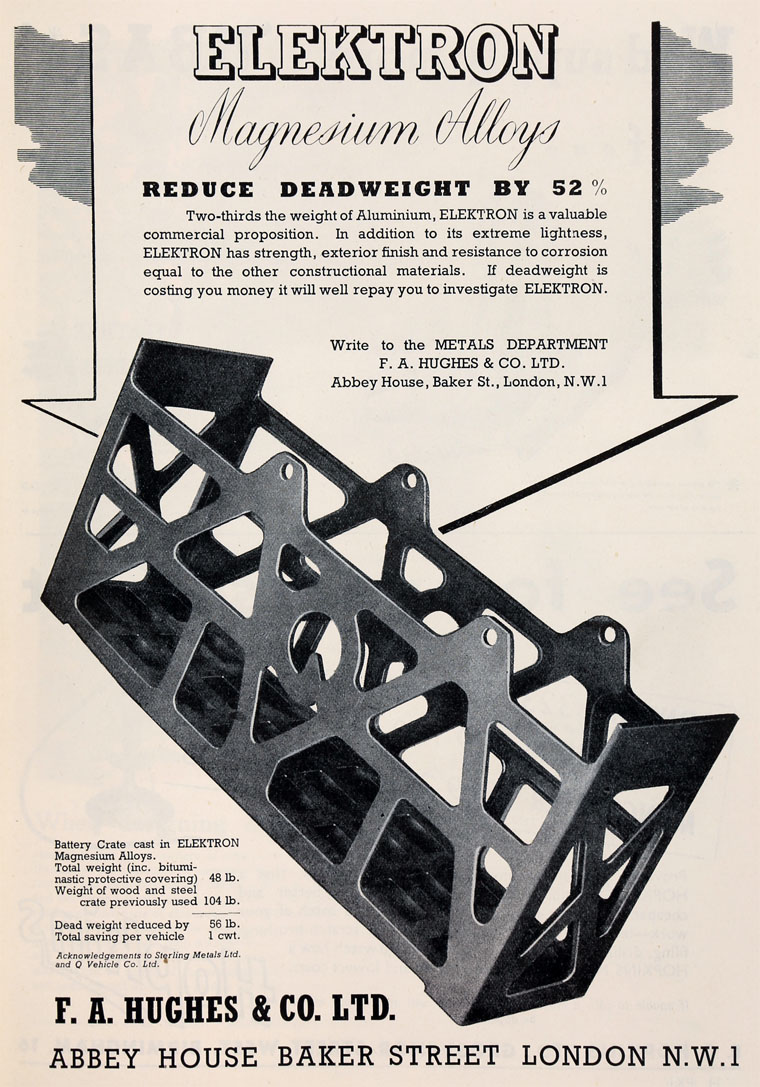 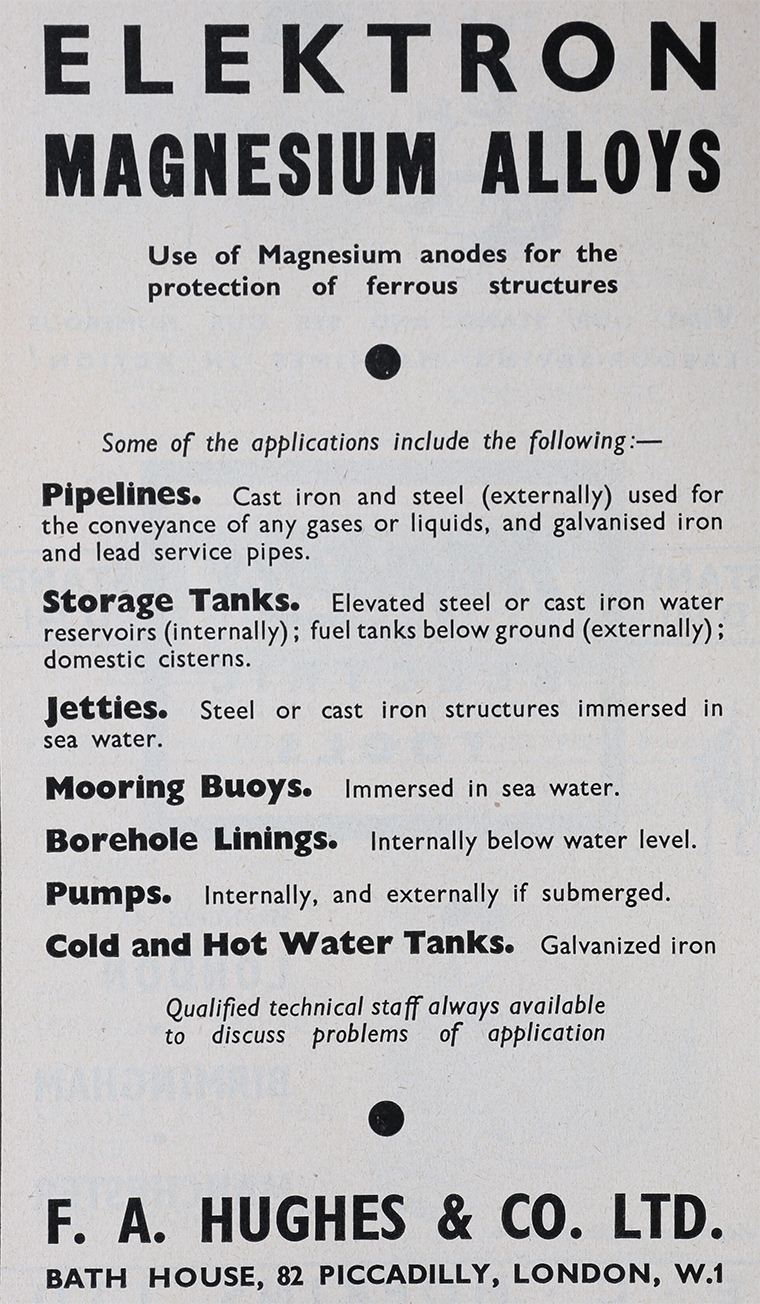 1920 Converted to limited company, after which the company specialised in new products in the plastics and metallurgical fields[1].

1930 Established a subsidiary the British Blue Spot Co to manufacture and market loudspeakers.

1941 A shareholding of 48% was purchased by Distillers Co.

1940 Advert: Cellomold - the first and most consistent cellulose moulding powder[4].

1967 Distillers Co sold its chemicals and plastics business to BP because the division did not have the scale of its major competitors in USA[7].

1971 Gallahers acquired F. A. Hughes and Co from BP, to extend the business of its Mono Pumps subsidiary in dosing and proportioning pumps[8].