Machine on display at Oakham Treasures. 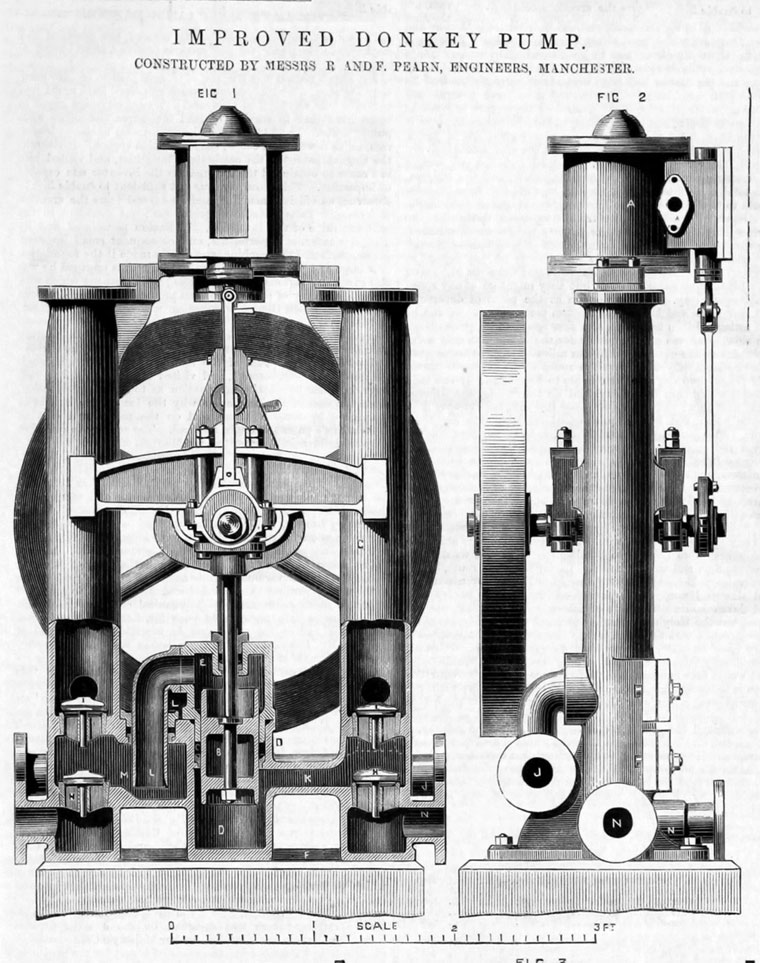 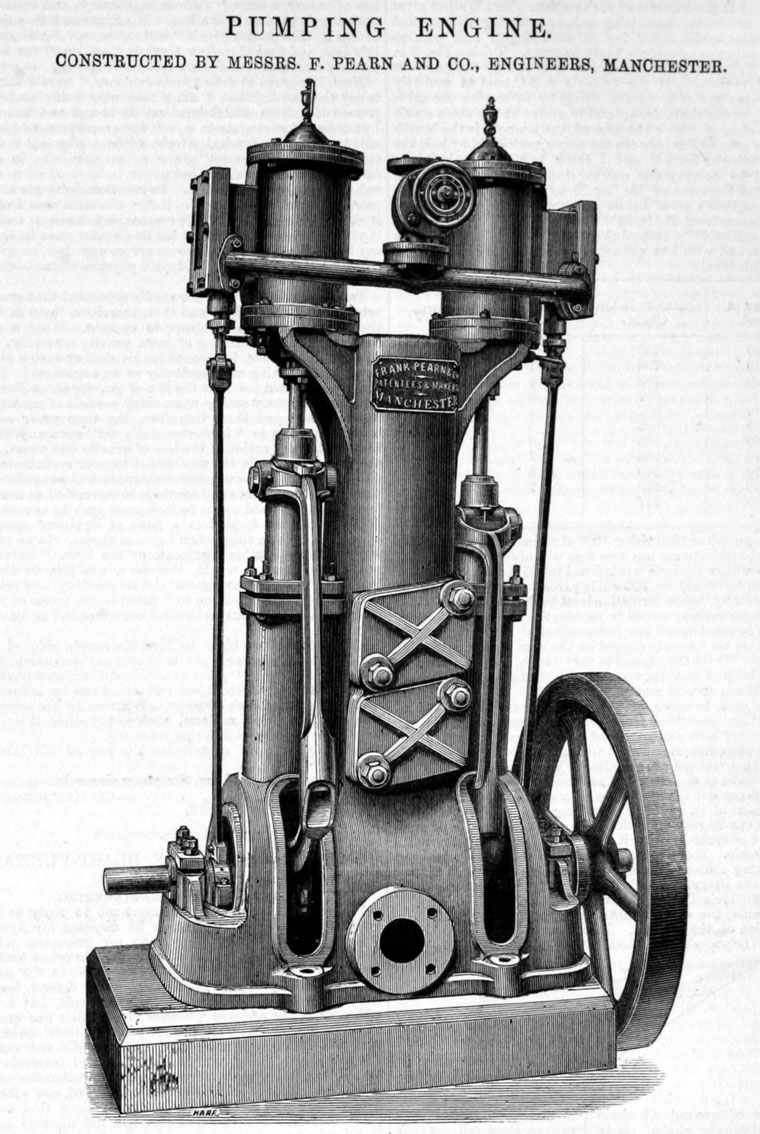 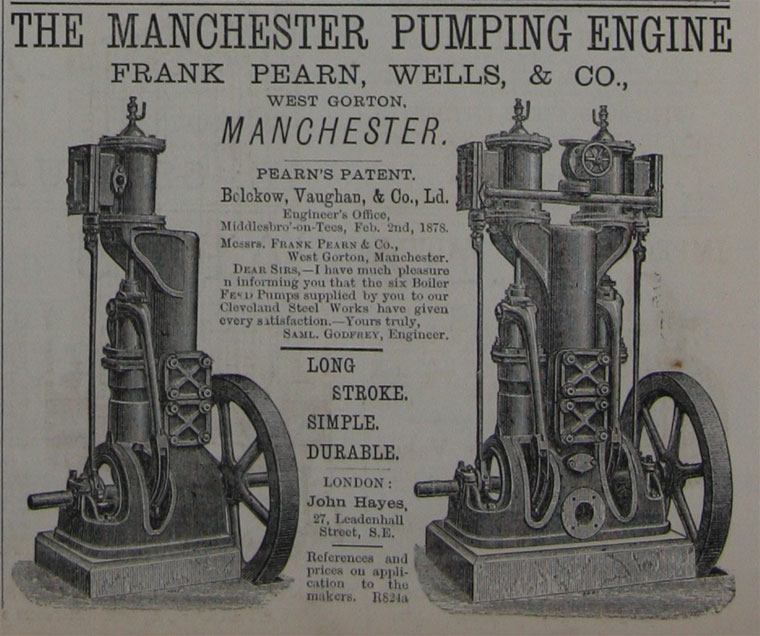 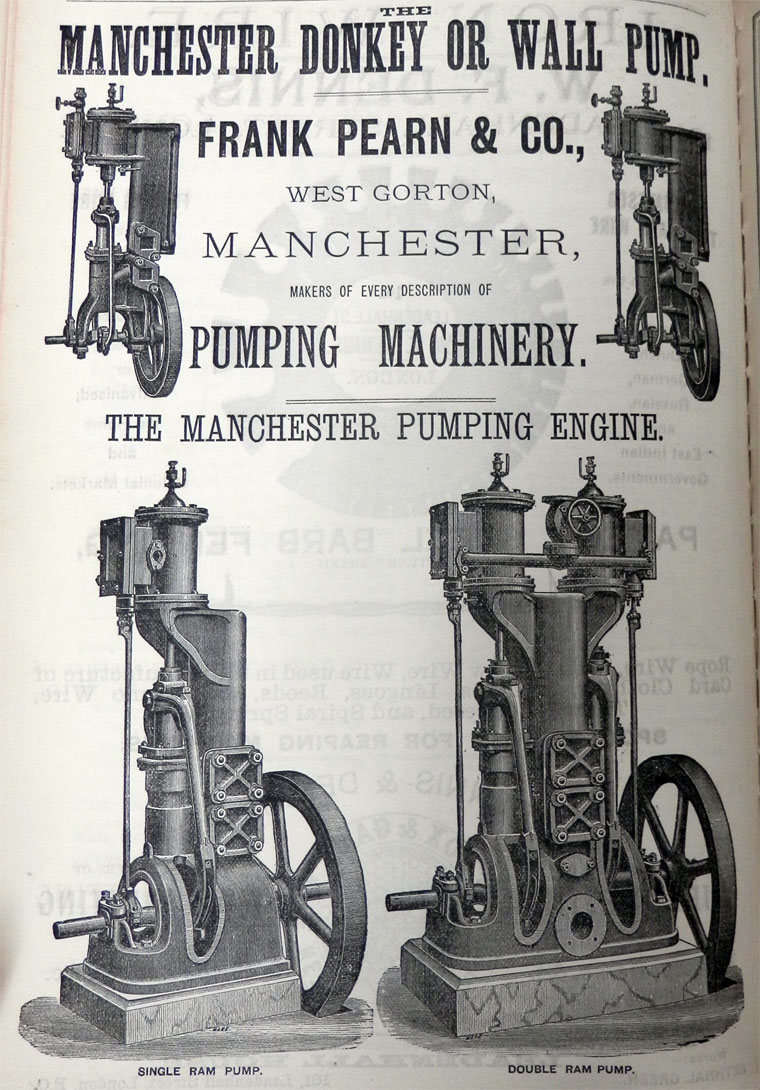 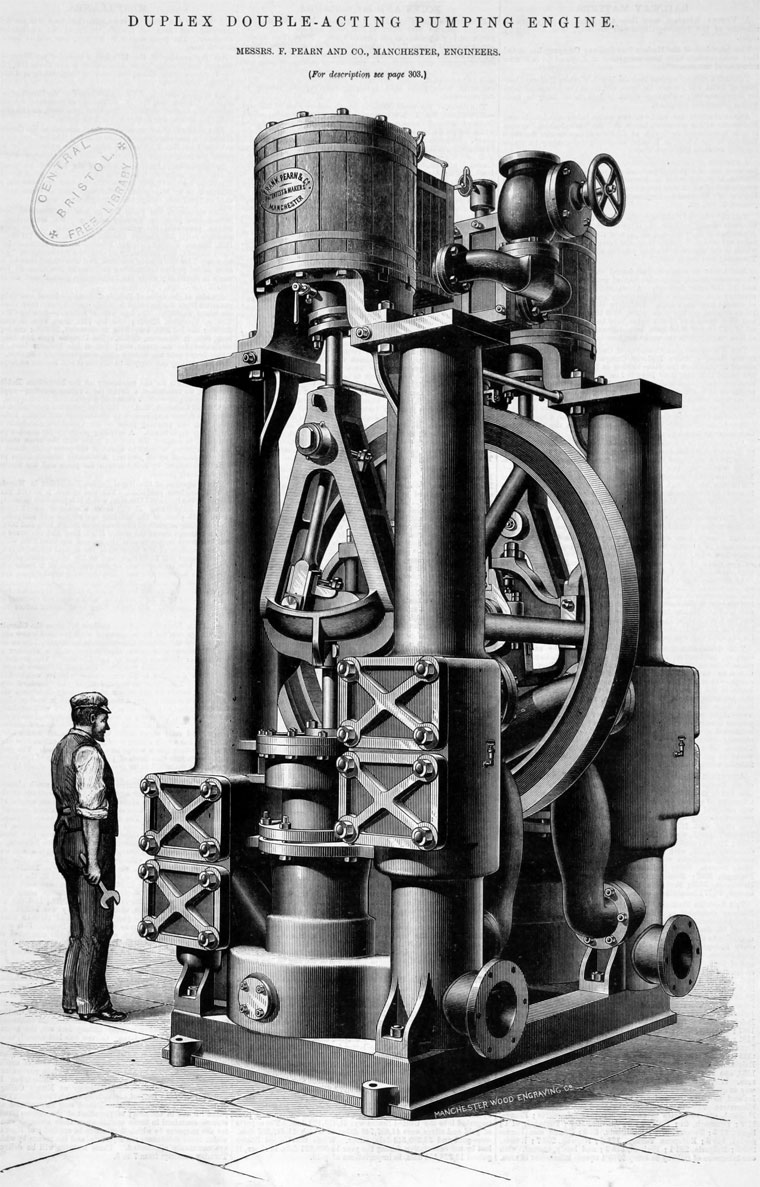 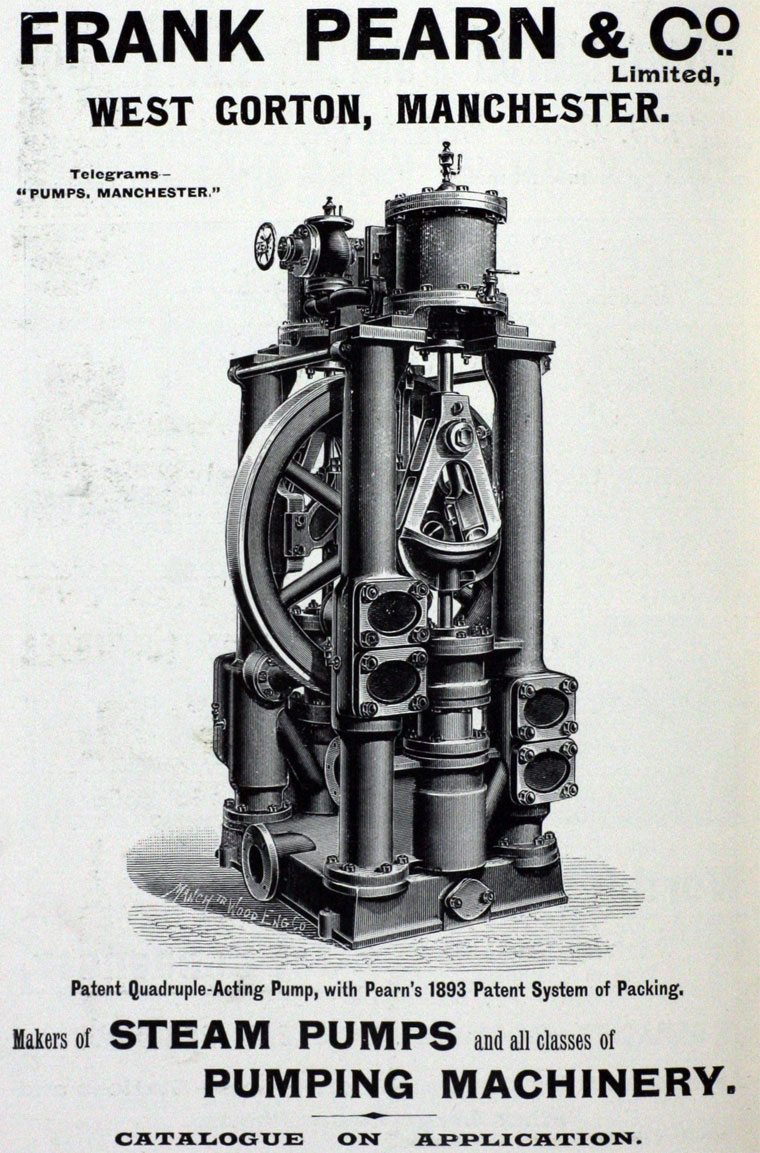 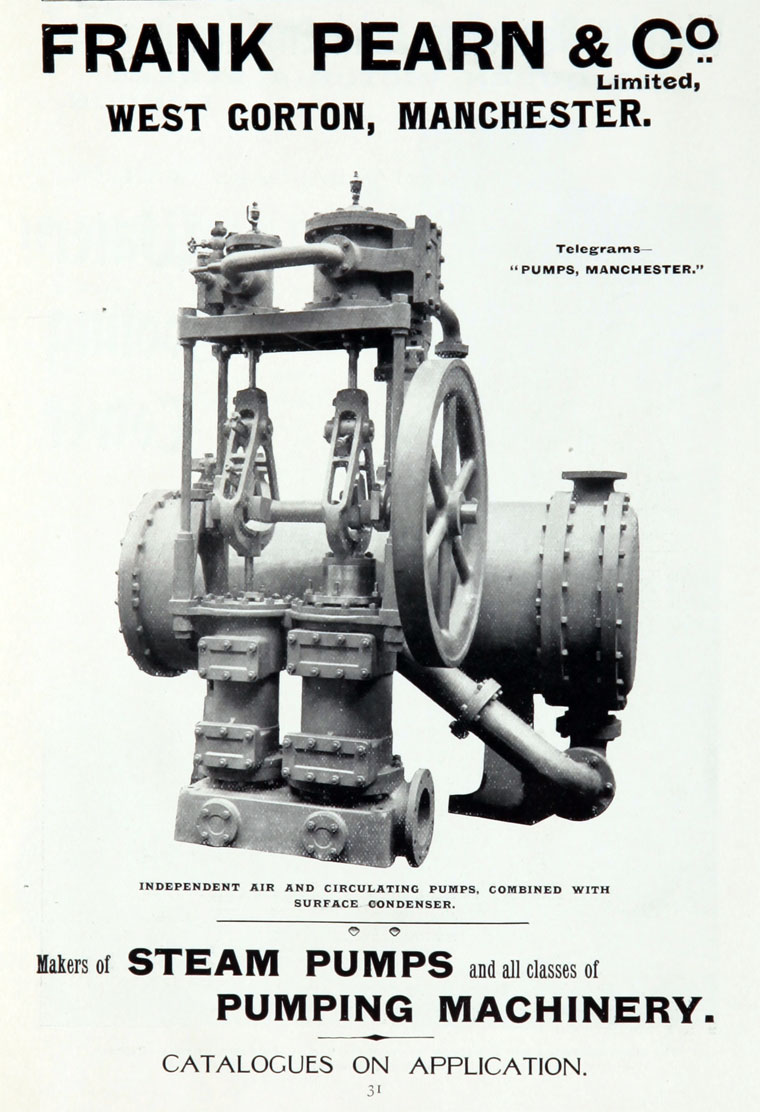 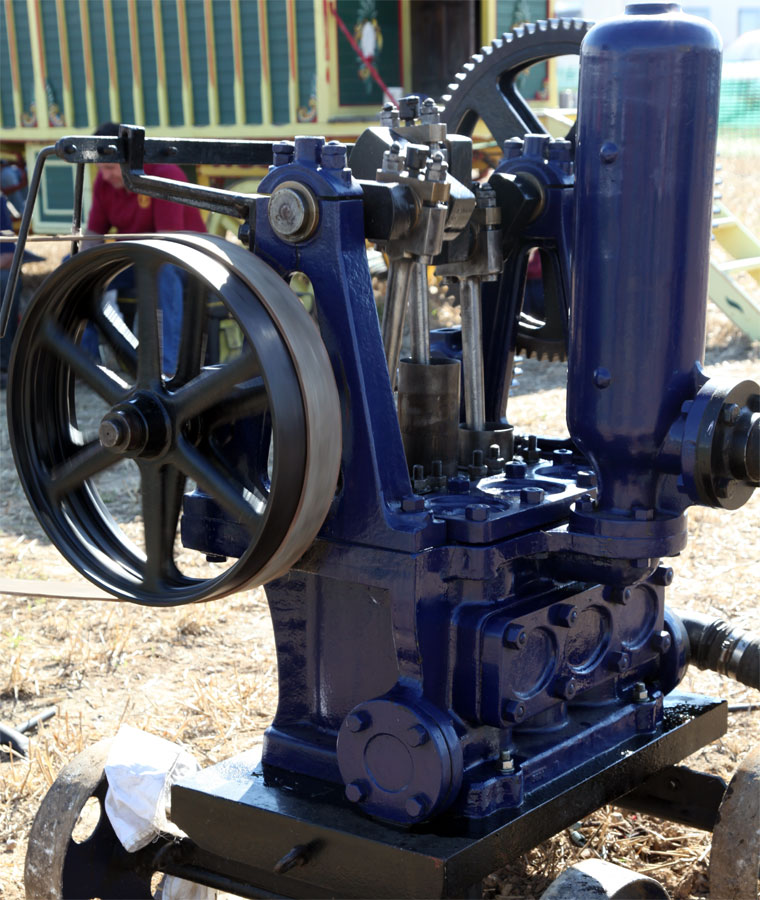 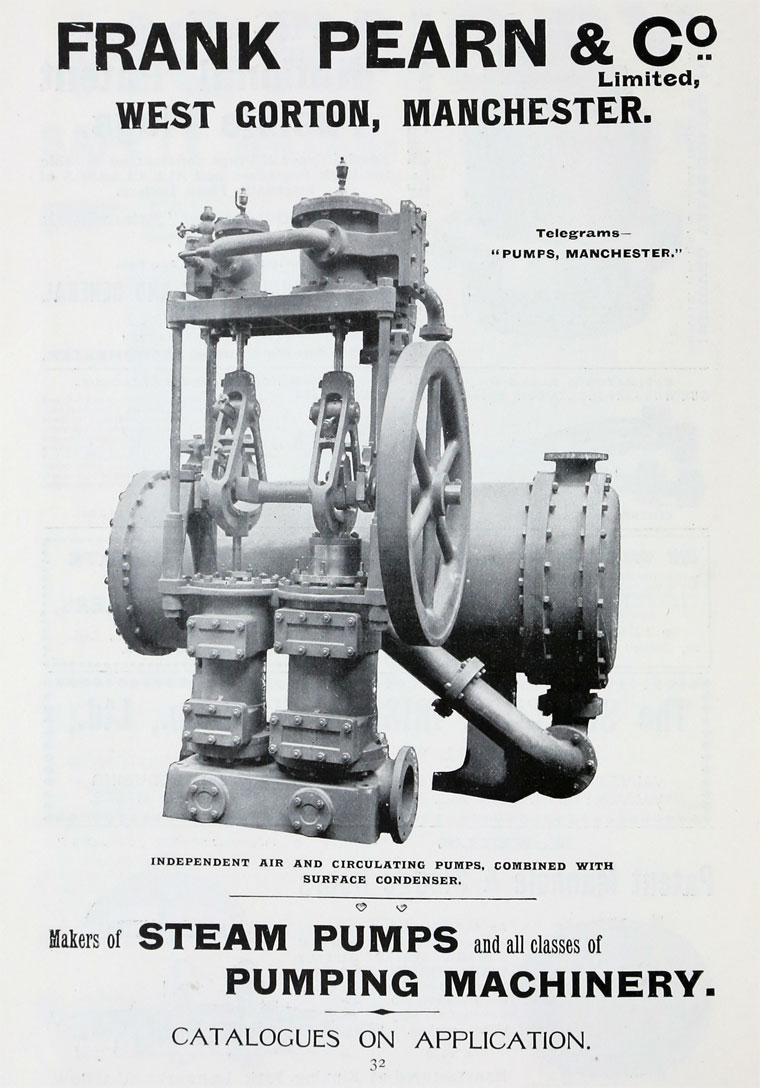 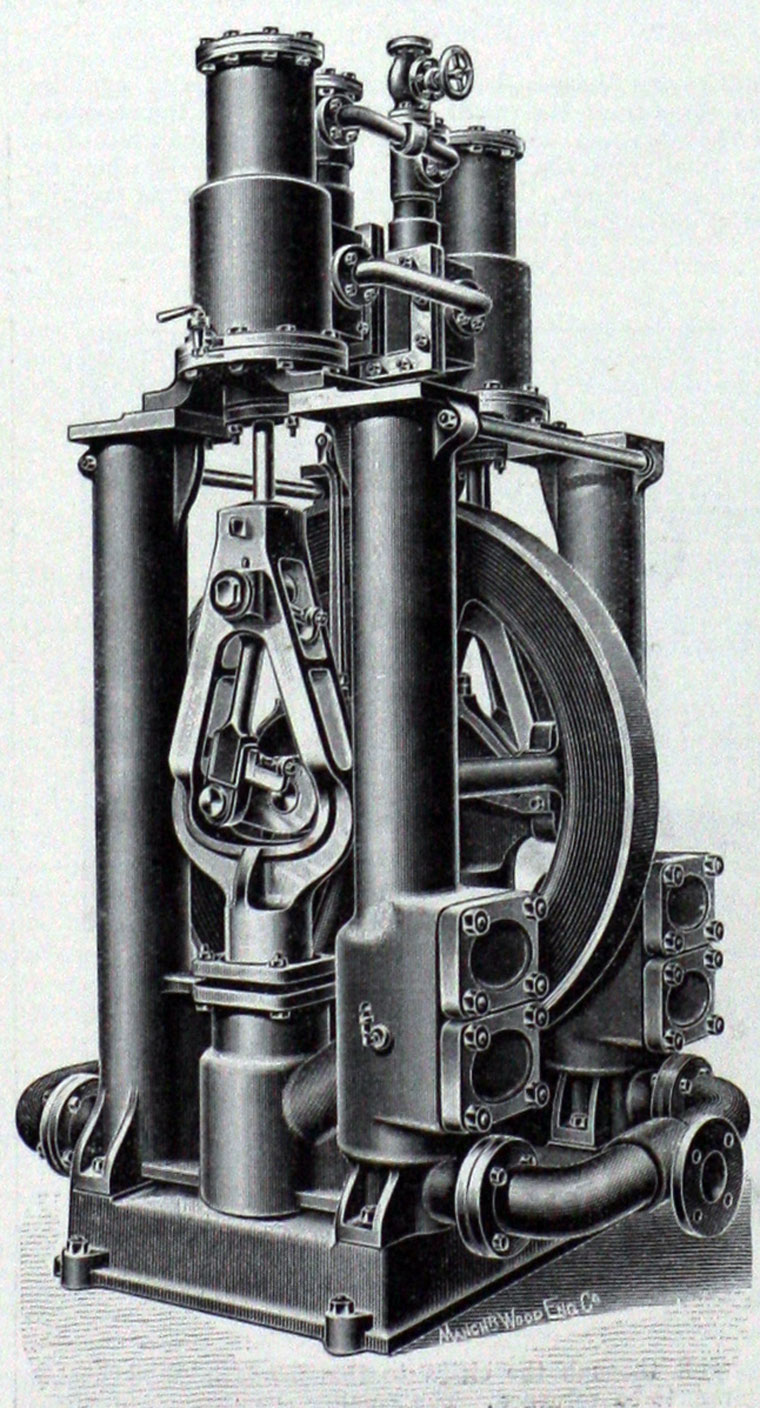 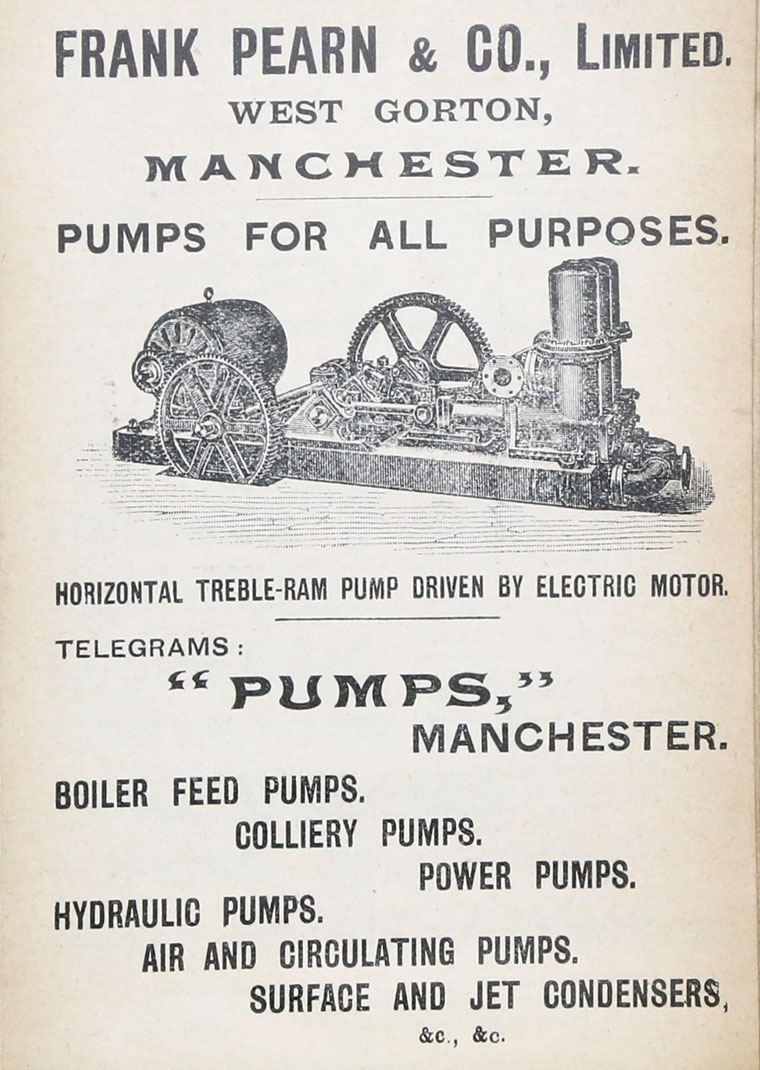 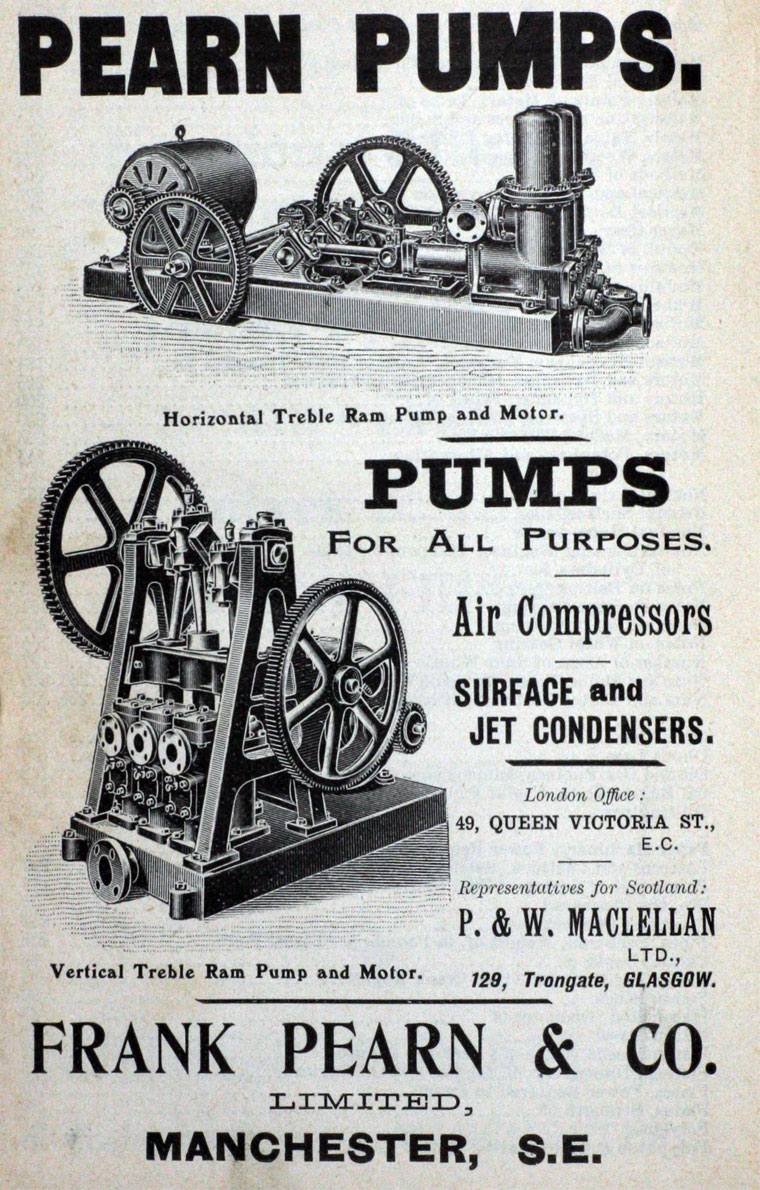 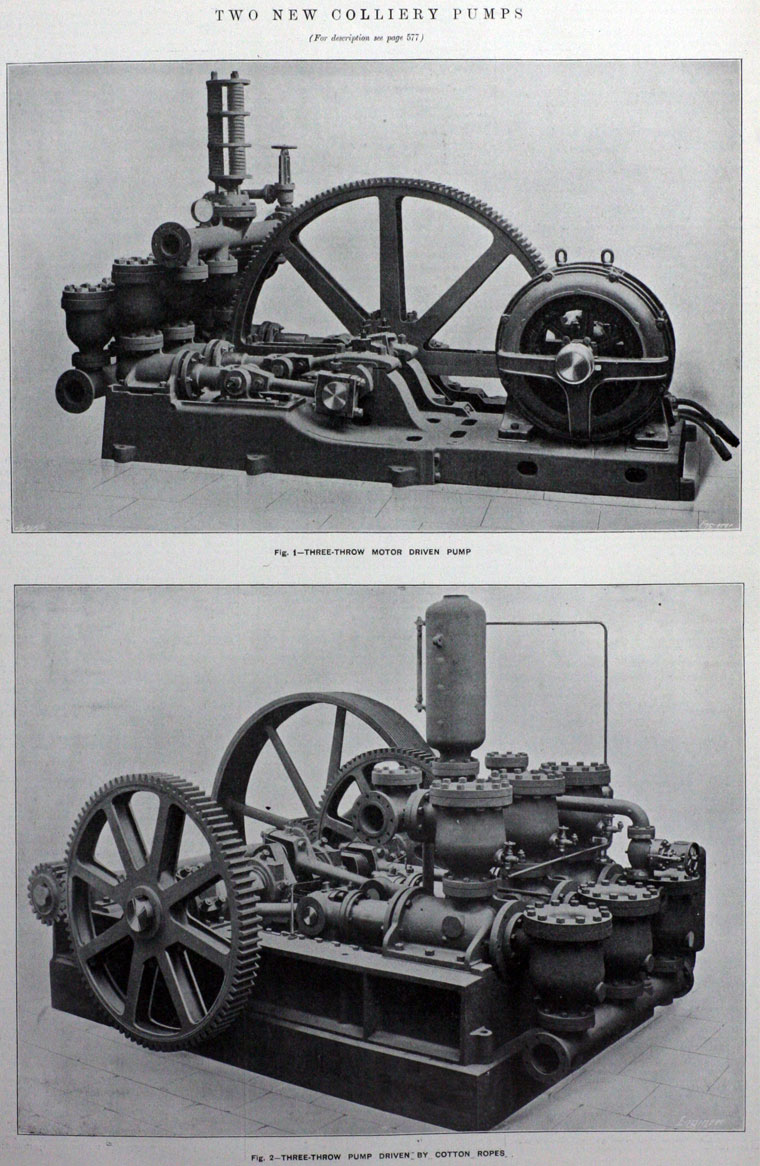 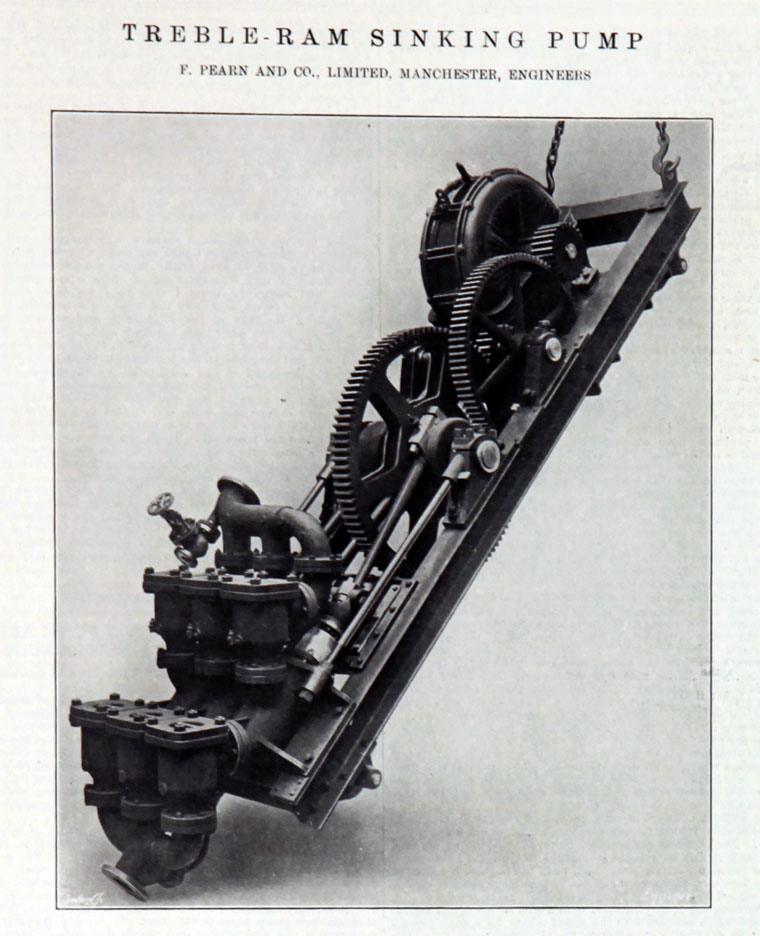 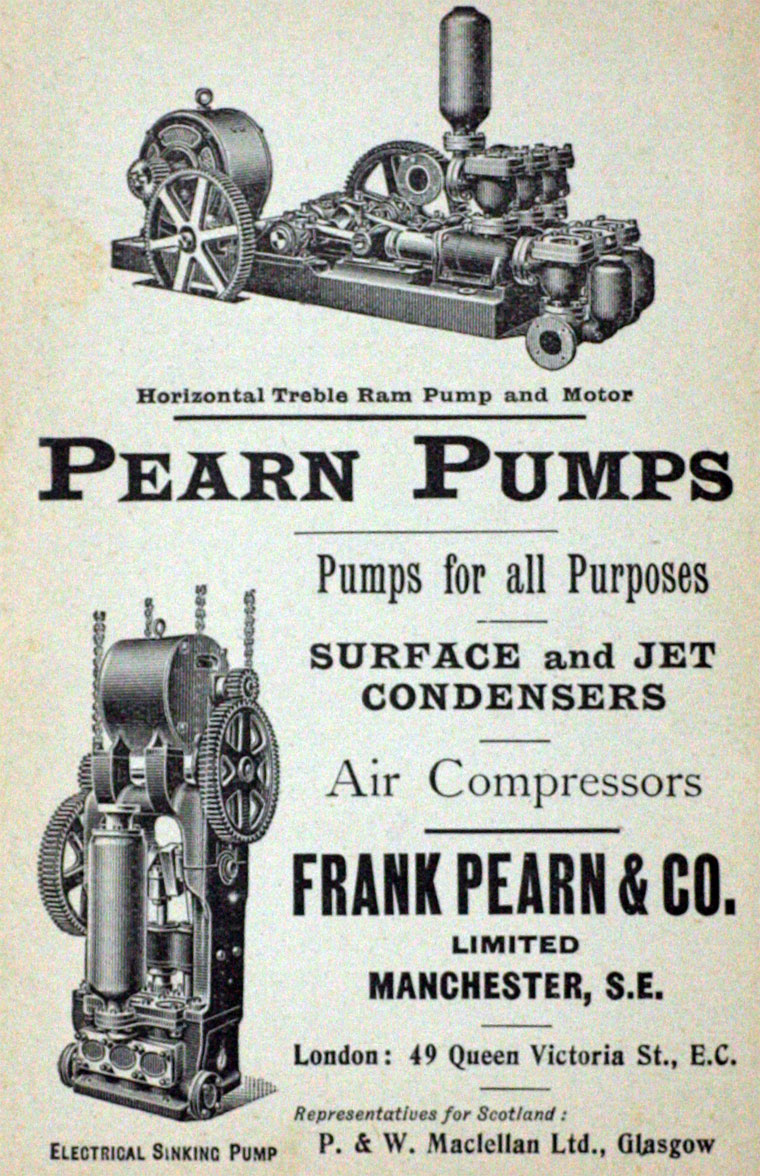 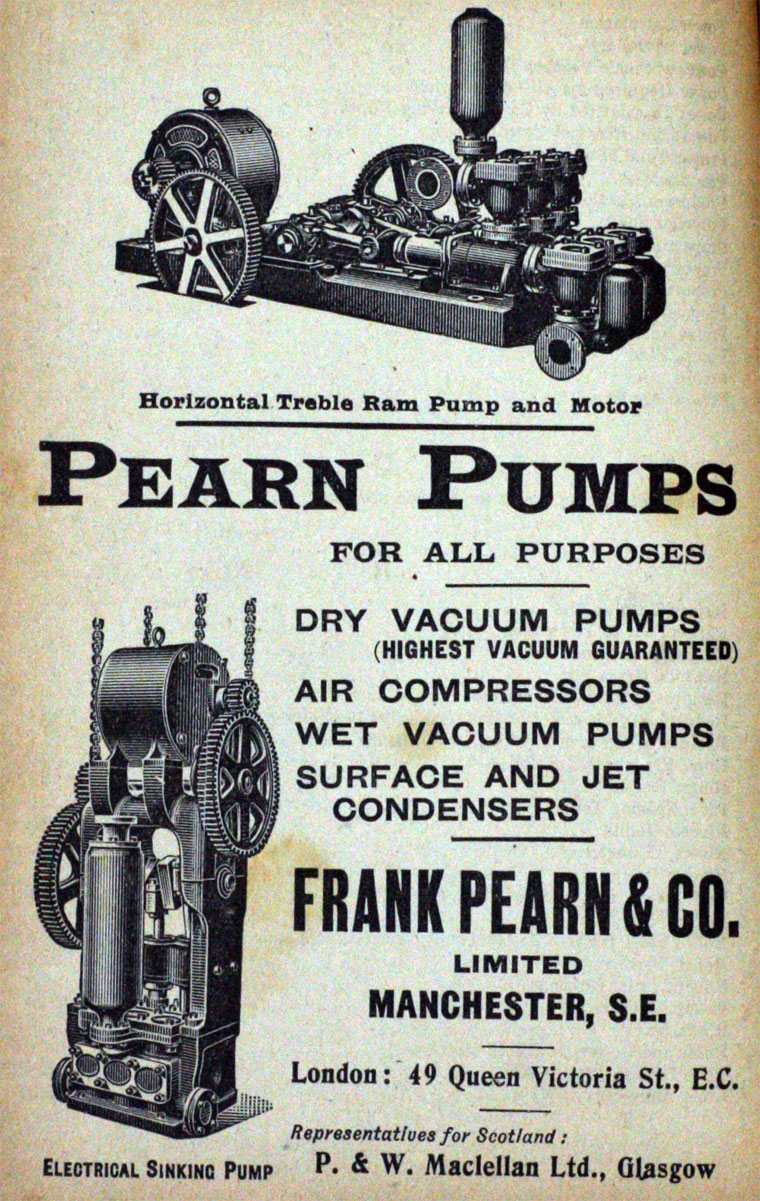 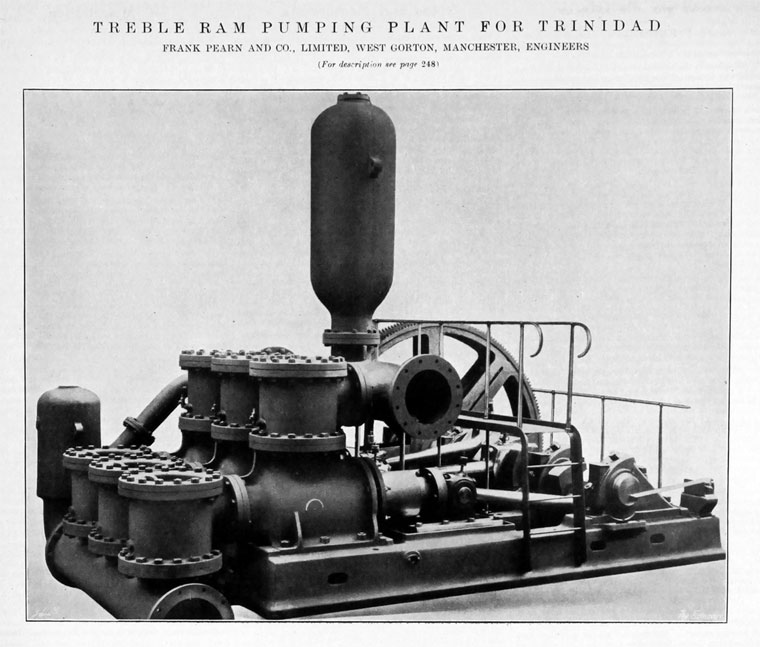 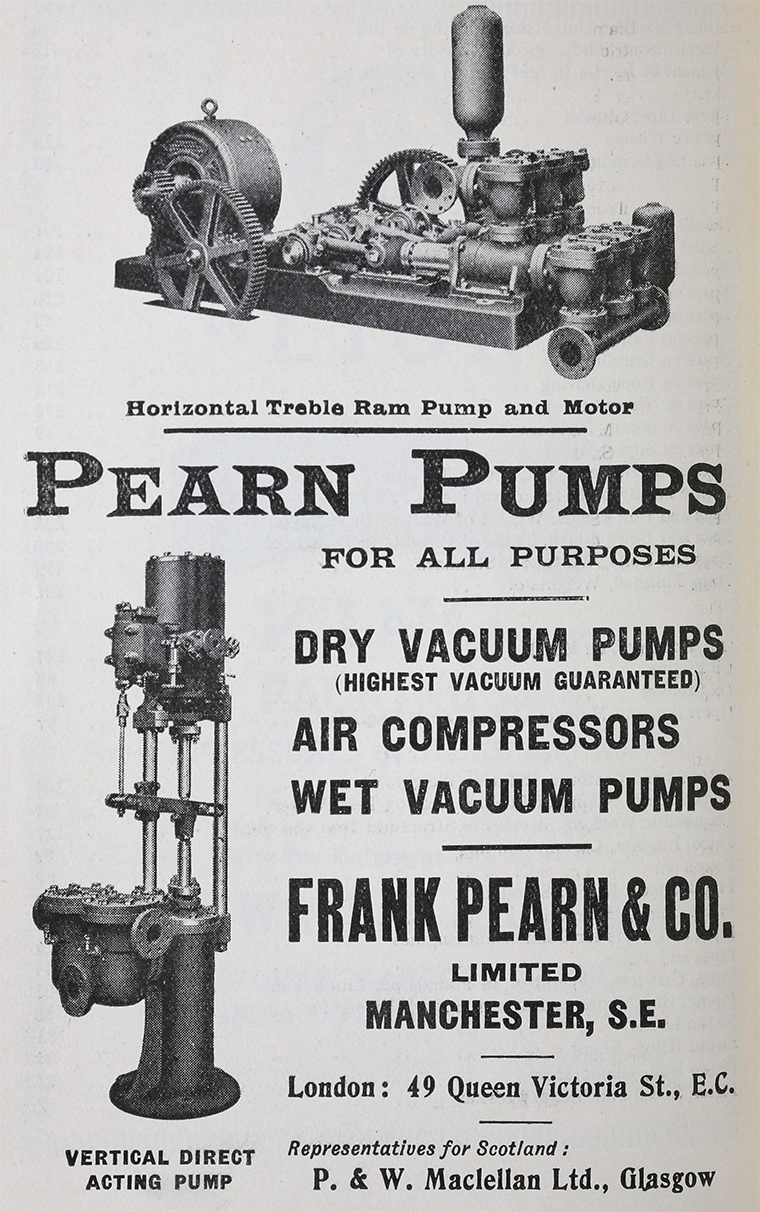 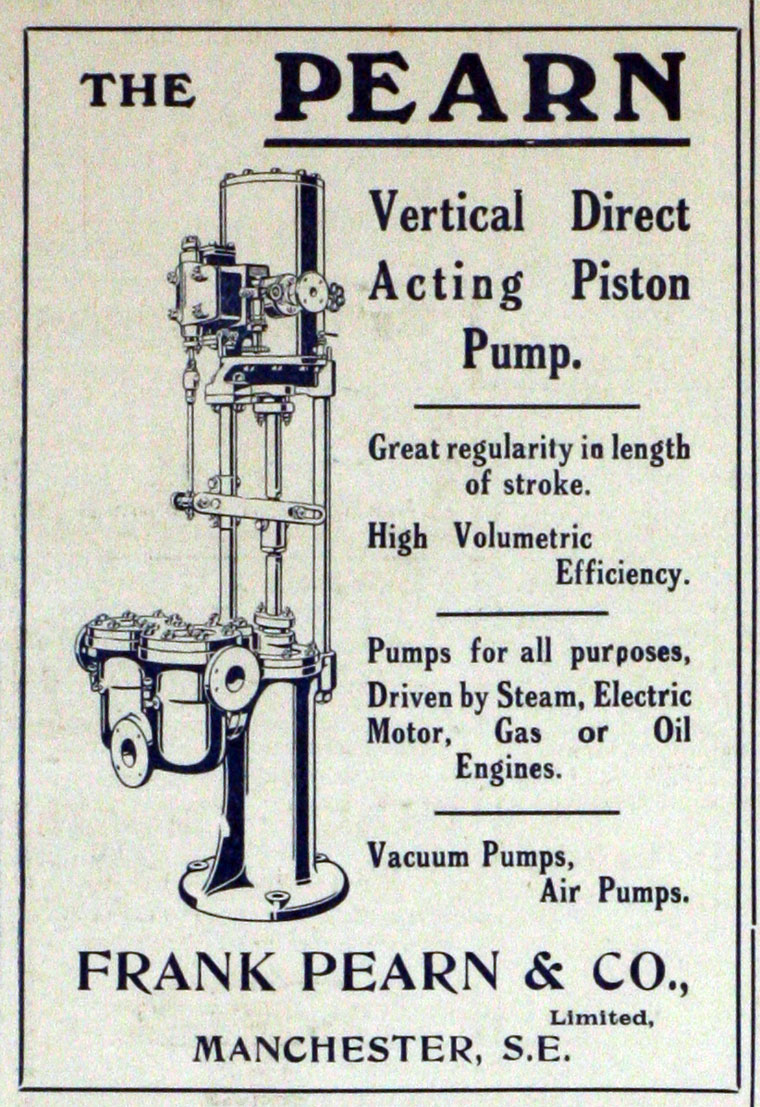 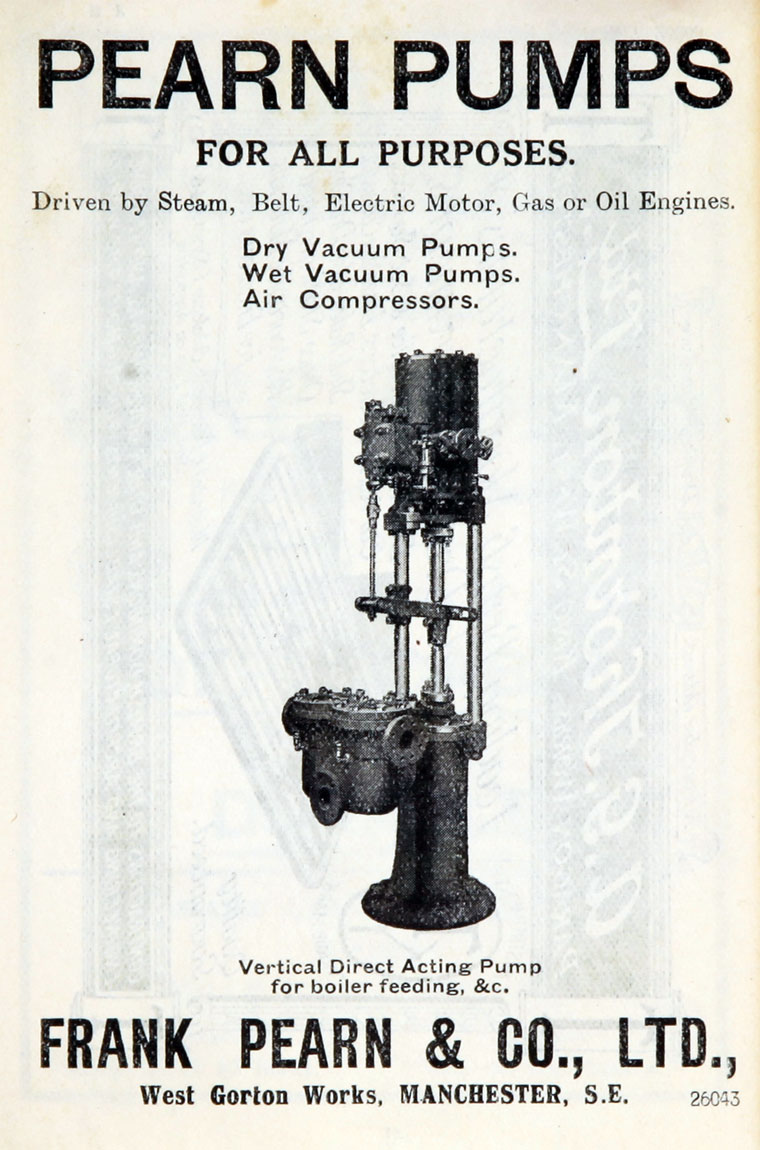 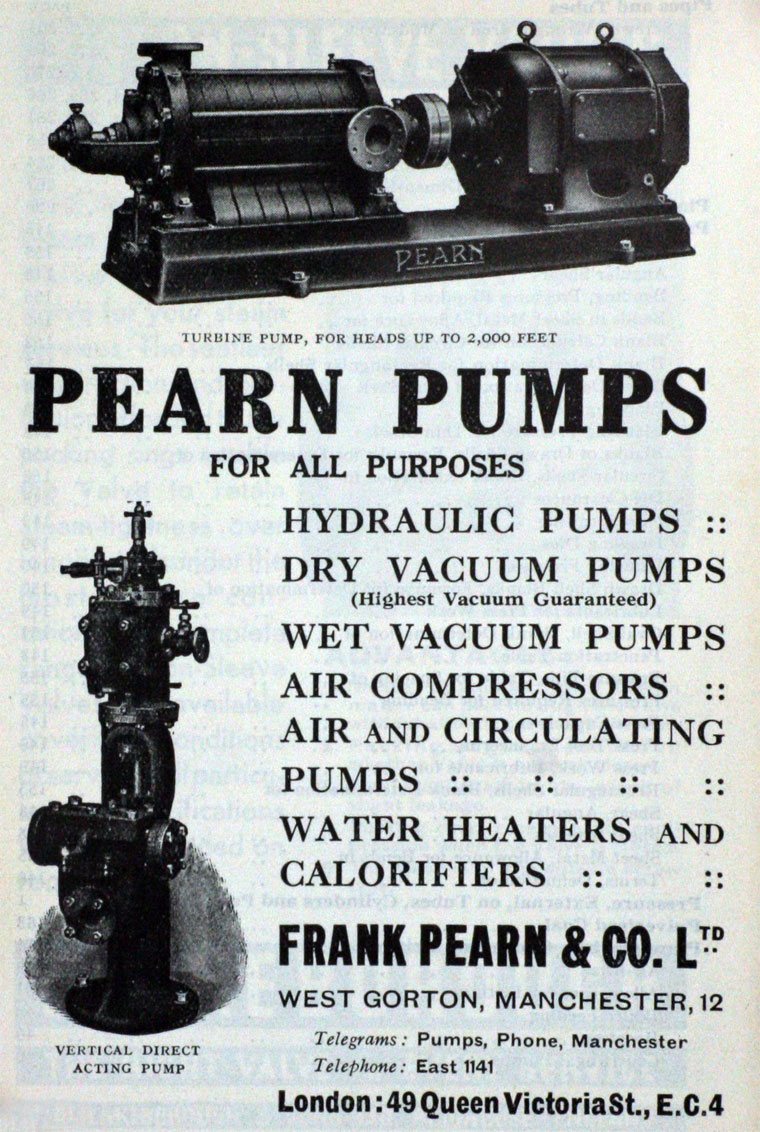 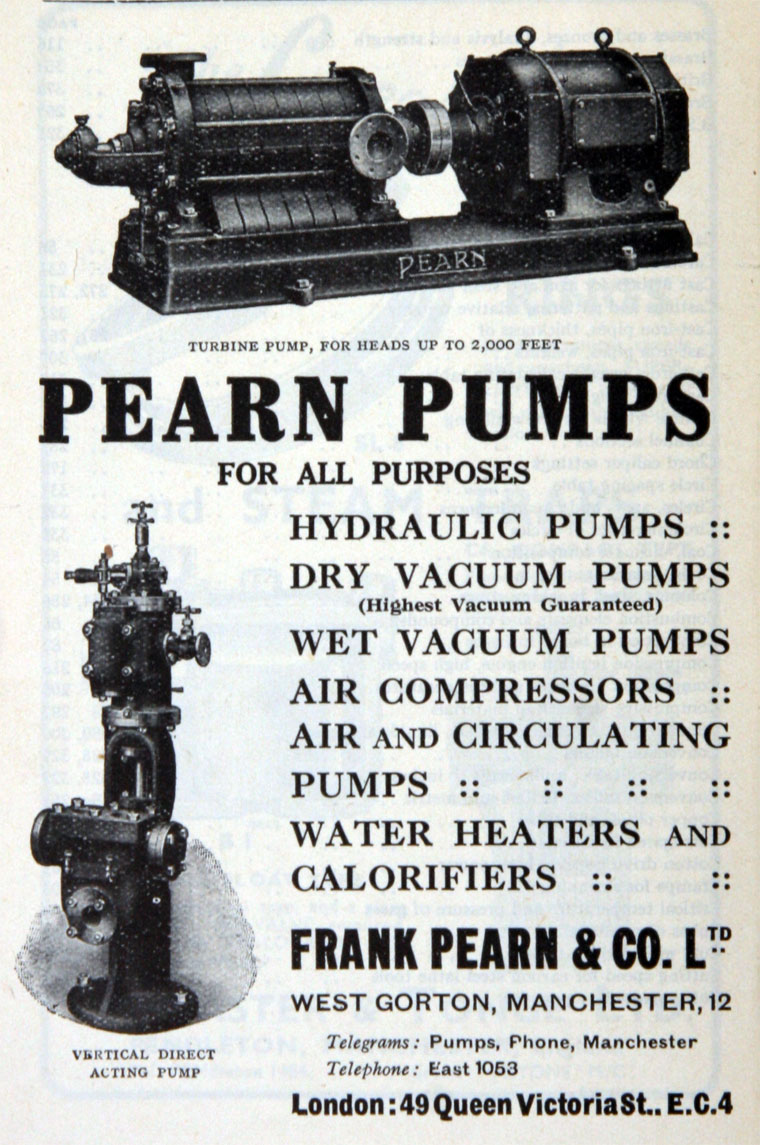 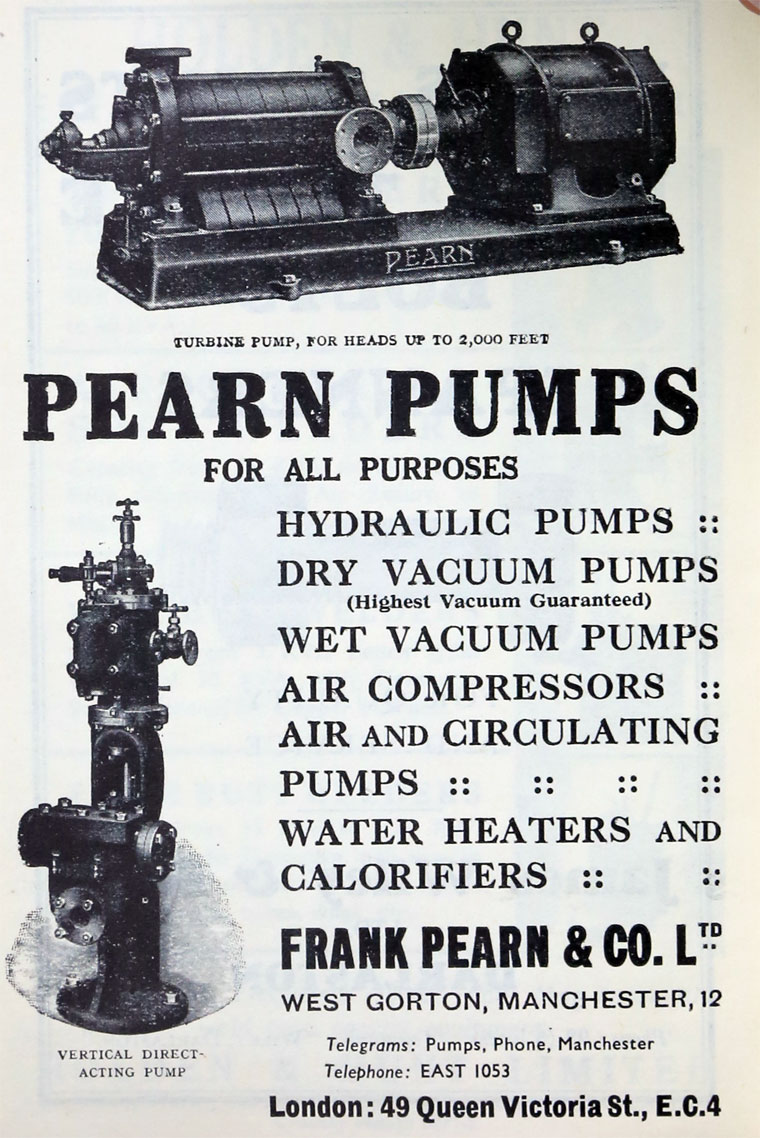 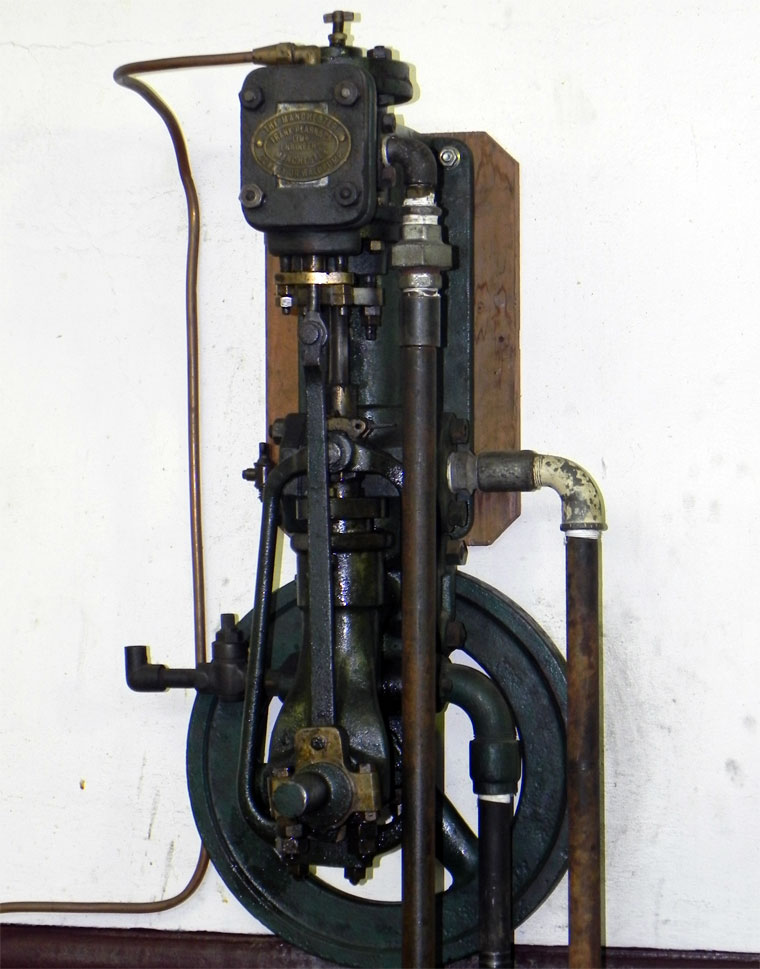 1872 Exhibitor at the 1872 Manchester and Liverpool Agricultural Show. Donkey Pumps.[2]

1876 Exhibitor at the 1876 Royal Agricultural Show at Birmingham with seven pumps.[4]

At some point Arthur Collings Wells became a partner with the Pearn brothers as Frank Pearn, Wells and Co

1954 Death of Harold Walker Pearn, who had been chairman and managing director for many years