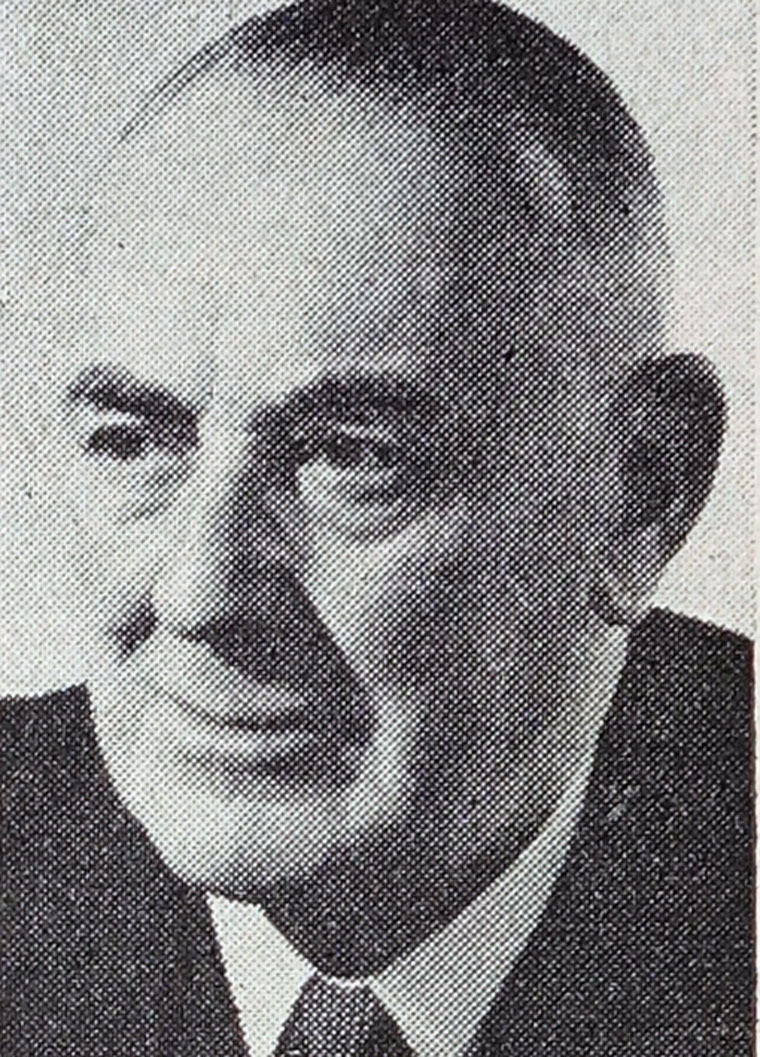 Sir Frederick, who was 86, retired from the Chairmanship of Harland and Wolff only two years ago. His long association with the Company started in 1915 when he spent a short time at the Belfast works. He joined British Westinghouse for a period but soon returned to Harland and Wolff and, by 1919, he had been appointed Managing Director of the Company's works in Belfast and Glasgow. In 1930 he became Chairman and Managing Director.

His mastery of mechanical engineering and his tremendous drive and energy enabled him to win contracts for the Company during the depression of the 1930's and again after the 1939-45 war he introduced new work when it was most needed. He was an active member of many technical committees concerned with marine engineering and shipbuilding. In 1941 he was knighted for his services to the industry. He became a Member of this Institution in 1934.

"IT is with regret that we record the death of SIR FREDERICK REBBECK, K.B.E., which occurred on June 27, at his home in Belfast, in his eighty-seventh year and only two years after he had retired as chairman and managing director of Harland and Wolff Ltd. He served an apprenticeship as an engineer and after some general experience joined the Clyde engineering branch of Harland and Wolff and within a short space of years was in full charge of both the Belfast and Glasgow branches of the company. For over thirty years he guided the destiny of the company in the fields of marine engineering and shipbuilding, a period which covered the depressed conditions of the 'thirties, the Second World War and the post-war years. He was active in the service of the marine industries and served on numerous committees, including the general and technical committees of Lloyd's Register of Shipping. Sir Frederick was also a past-president of the Institute of Marine Engineers and of the Shipbuilding Employers' Federation, a vice-president of the Royal Institution of Naval Architects and a member of many technical societies concerned with shipbuilding. For his services to the industry he was Knighted in 1941 and made a K.B.E. in 1953 and given the honorary degree of D.Sc. by Queen's University, Belfast."