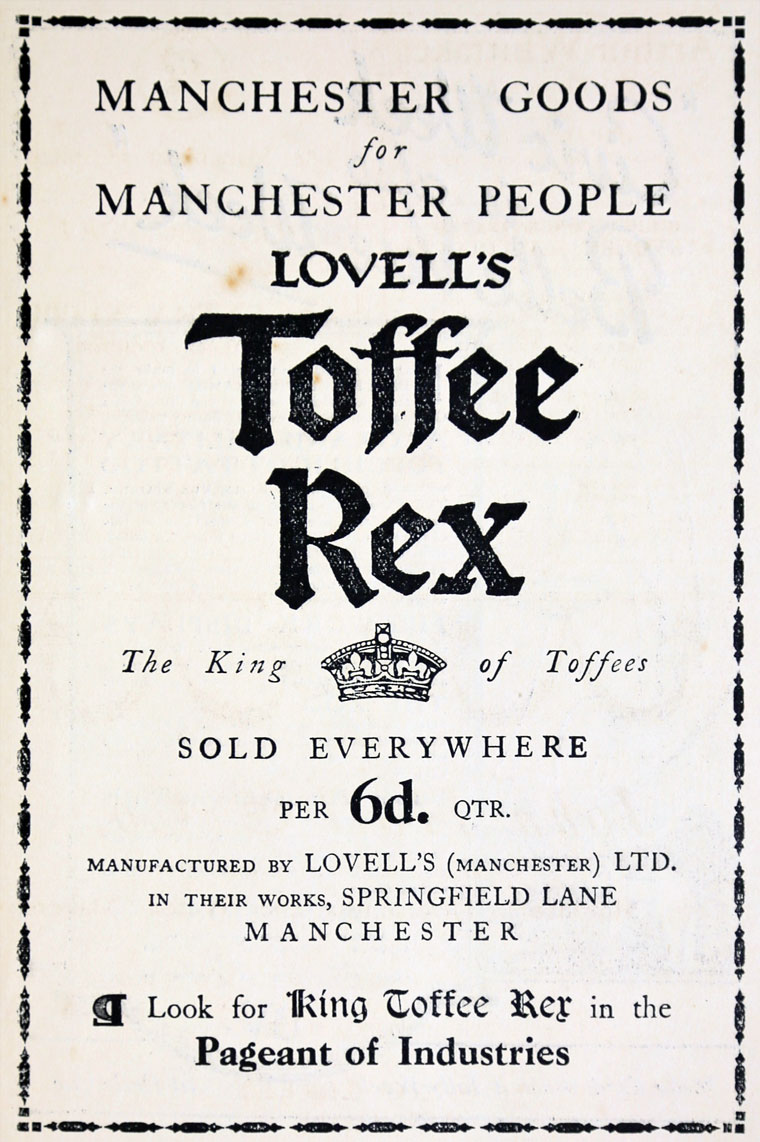 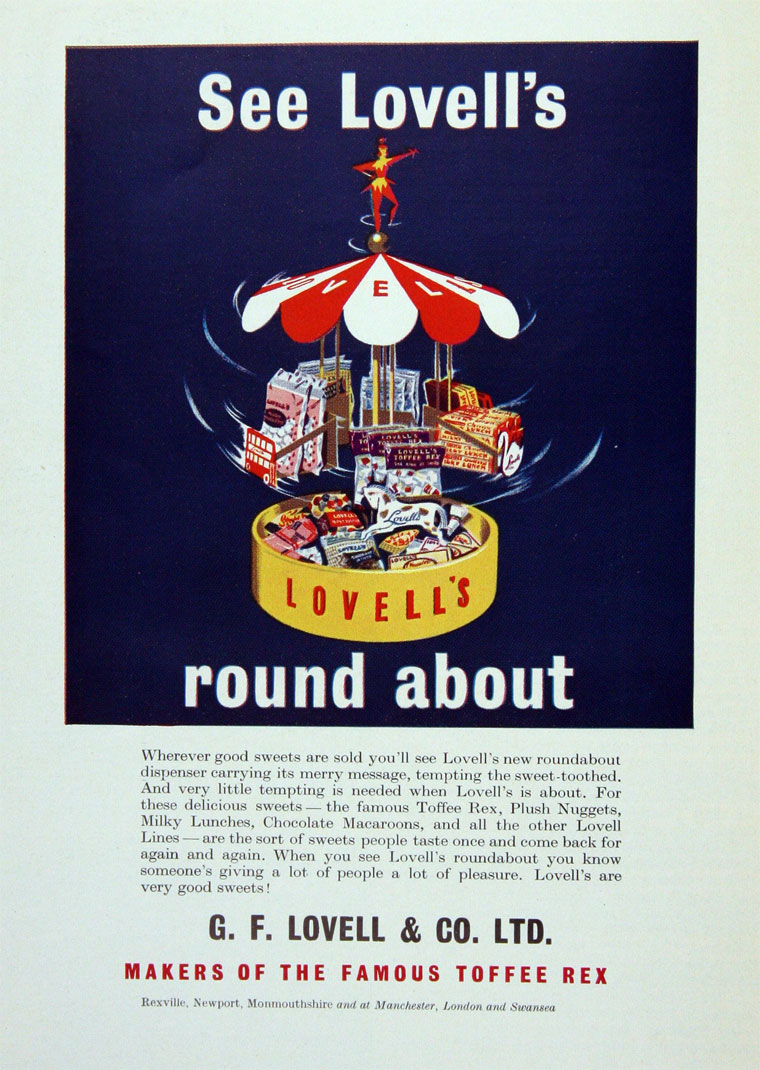 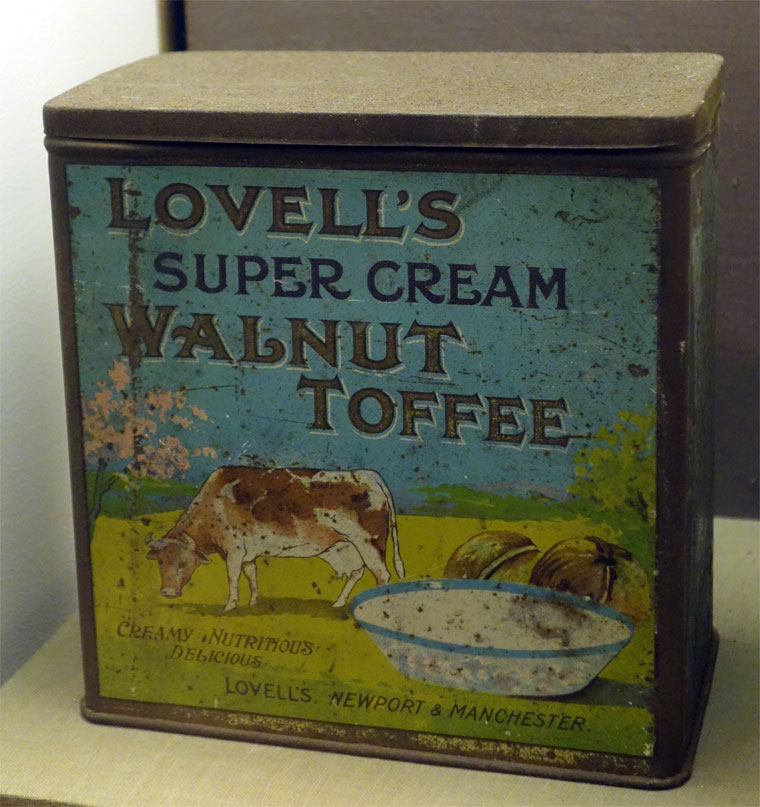 Lovell's of Newport, Mon. and Manchester

WWI: Largely turned over to war production due to the shortage of sugar and other raw materials. Manufactured mine sinkers, tank track links, and repaired over 6000 ammunition boxes per week. The company acquired the site of the recently vacated Newport Taxi Company. The firm became the subject of an official report as an exemplar of good wartime labour relations.