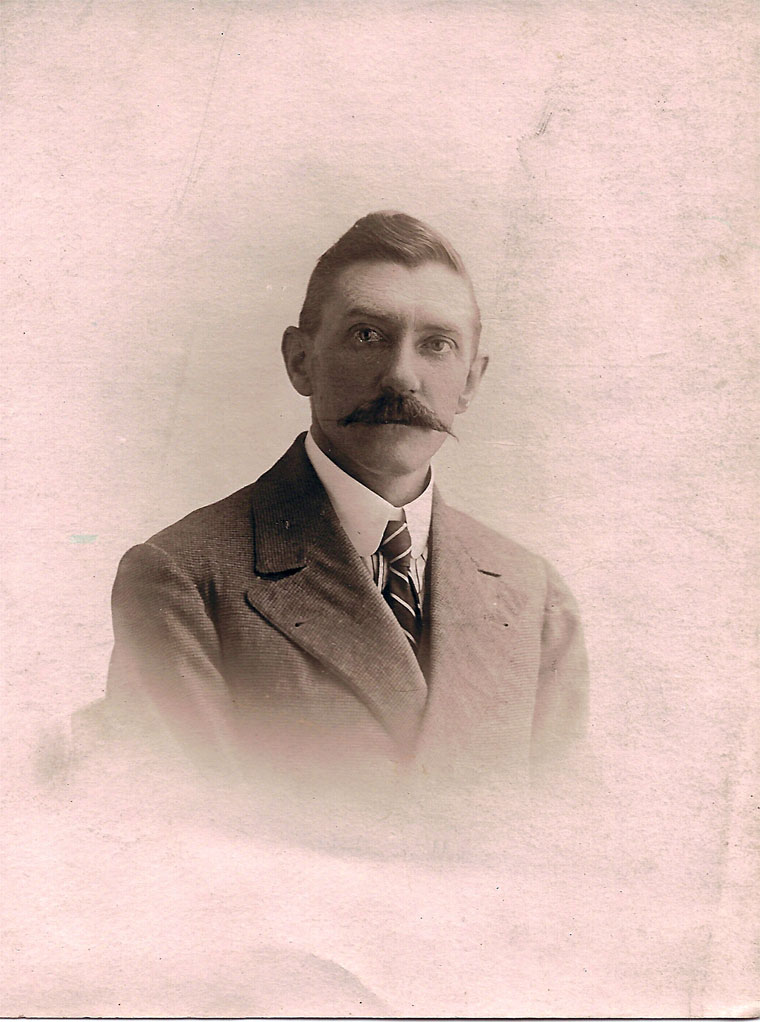 1901 Employed by Bassett Motor Syndicate as a leading hand

1902 Moved back to Gurynnes until September. His duties included the assembly of motor cars and motor cycles - a major difficulty was the assembly of the braking systems which at that time comprised steel rods, not easily adaptable to the contour of the chassis.

George Larkin is known for his invention of the flexible cable brake for cycles, which was patented in 1902. His patent agent, S.J. Withers, noticed the similarity of Larkin's idea to the Bowden Mechanism and introduced him to E. M. Bowden's Patents Syndicate Co Ltd. They agreed to manufacture and market the invention with the proviso that it should be patented jointly in the names of the inventor and themselves.

Within a few months, Larkin was engaged as Motor Department Manager with Bowdens

1913 Admitted to the Institution of Mechanical Engineers as an Associate

1917 After many disagreements with the Managing Director, Larkin resigned because of refusal to instal a telephone system in the London Works

Worked as a fitter at the Townsmead Engineering Works at Fulham

He was married to Harriet Noble and had a large number of sons (9 or so; one called Douglas and one called Robin) and one daughter, named Eva Emily. Eva Emily was killed in 1924 at the age of 22 by being hit by a steam operated beer truck as she rode her bicycle into town.