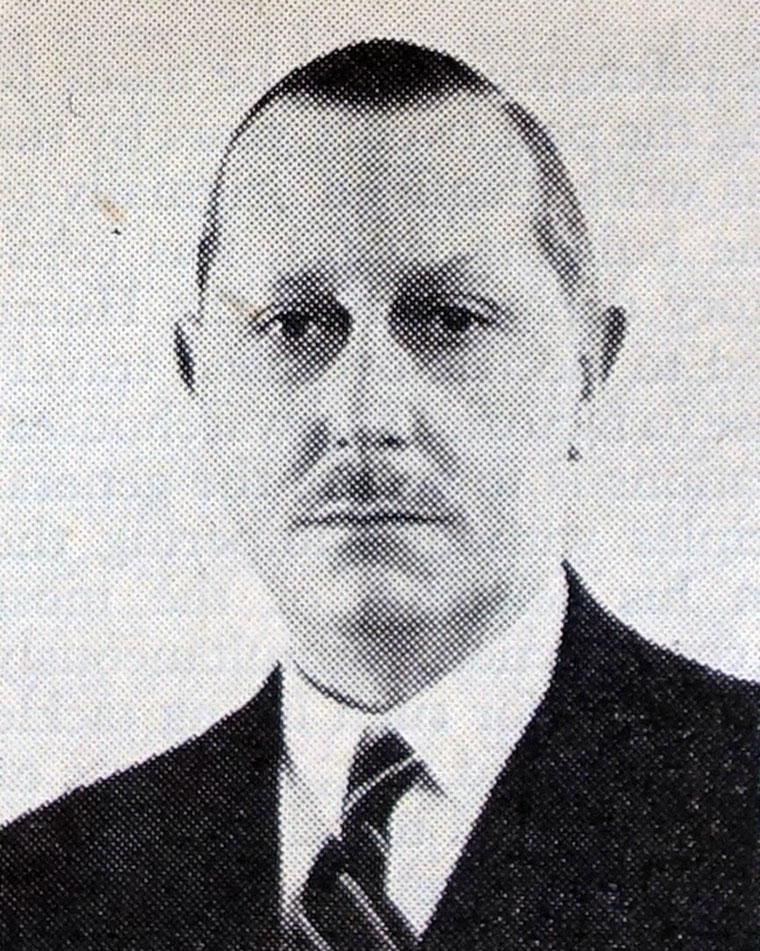 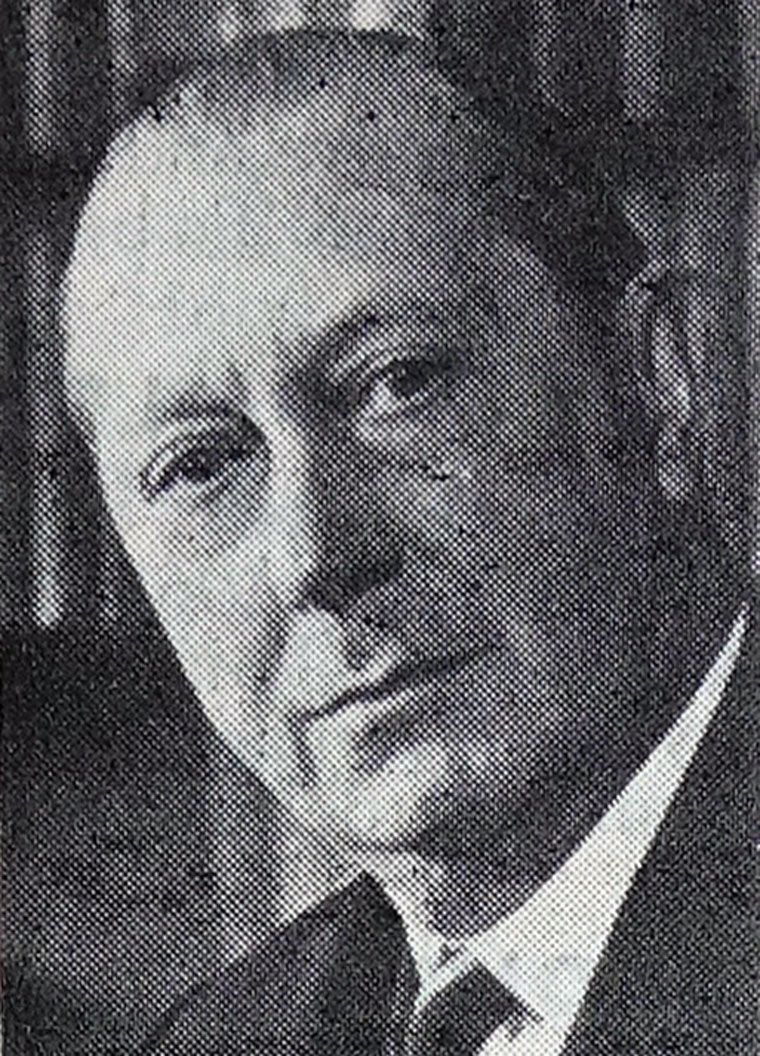 Later joined the British Westinghouse Company in Manchester, becoming chief outside engineer at Trafford Park in 1911.

1920 Manager of the Sheffield works of Metropolitan Vickers Electrical Co.

1955 President of the Institution of Electrical Engineers

1957 President of the Institution of Mechanical Engineers.

Sir GEORGE NELSON received his technical education at the City and Guilds Technical College, Finsbury, where he was awarded a Mitchell Exhibition.

He served his apprenticeship with the Brush Electrical Engineering Company, Loughborough, subsequently remaining with the firm as chief constructional engineer until 1911.

From 1911 to 1920 he was associated with the British Westinghouse Electric and Manufacturing Company, Manchester, first as chief outside constructional engineer, and later, as chief superintendent dealing with the manufacture of electrical machinery.

After a period as manager of the Electrical Traction Works at Sheffield of the Metropolitan-Vickers Electrical Company, Sir George joined the English Electric Company, in Stafford, as managing director in 1930, and in 1933 was also appointed chairman.

Apart from his activities in the latter capacity in the steam turbine, water turbine, and Diesel engine field, during the war he was actively concerned with the production of aeroplanes and tanks. He was chairman of the United Kingdom Tank Mission to America and Canada in 1942, in which year he was also chairman of Messrs. D. Napier and Sons.

In 1943 he was created a Knight Bachelor for his services to the Ministry of Aircraft Production and the Ministry of Supply. He is a Fellow of the City and Guilds Institute and an Honorary Fellow of Queen Mary College, University of London.

His services to industry and his work in the field of technical education were widespread, as may be judged from the numerous societies, councils, associations and educational bodies to which he gave his close and tireless attention. He achieved the rare distinction of serving both as President of the Institution of Electrical Engineers, 1955-56, and as President of this Institution, 1957-58, and was elected President of the Locomotive and Allied Manufacturers' Association in January 1958. For his many outstanding services to the engineering industry Lord Nelson was elected an Honorary Member of the Institution of Electrical Engineers (1961) and an Honorary Member of this Institution earlier this year. For two years, from 1943 to 1945, he was President of the Federation of British Industries and had been a member of the Federation's Grand Council for the last fifteen years. He was a Governor of Queen Mary College and an Honorary Member and Fellow of the Imperial College of Science and Technology. In 1957 he received the honorary degree of Doctor of Laws from Manchester University and, in 1961, an Honorary Doctorate of Science from Queen Mary College and Imperial College, London. In 1955 he was created a baronet, and was raised to the peerage in 1960 in recognition of his many services to the engineering industry and technical education.

Lord Nelson was born in London. Before he was eighteen years old he took his Diploma at the City and Guilds Technical College, London, where he received his early training. His academic career was brilliant. He was awarded the Mitchell Exhibition and a postgraduate Brush studentship, and became a premium pupil of the Brush Electrical Engineering Company, Loughborough. At 22 he was appointed as their Chief Outside Engineer. Later he joined the British Westinghouse Company and, by 1920 when he was only 33, he established and became Manager of the Sheffield Works, which was part of the Metropolitan-Vickers Company. His association with English Electric started in 1930, when he was appointed Managing Director. Three years later he became Chairman.

The qualities which brought him success were a formidable core of will, a passionate sense of purpose, and imagination, both technical and economic. Underneath his cordial manner he was ready to make cardinal decisions and to pick the right men for the job. He was an untiring friend of this Institution and his advice and help will be much missed.