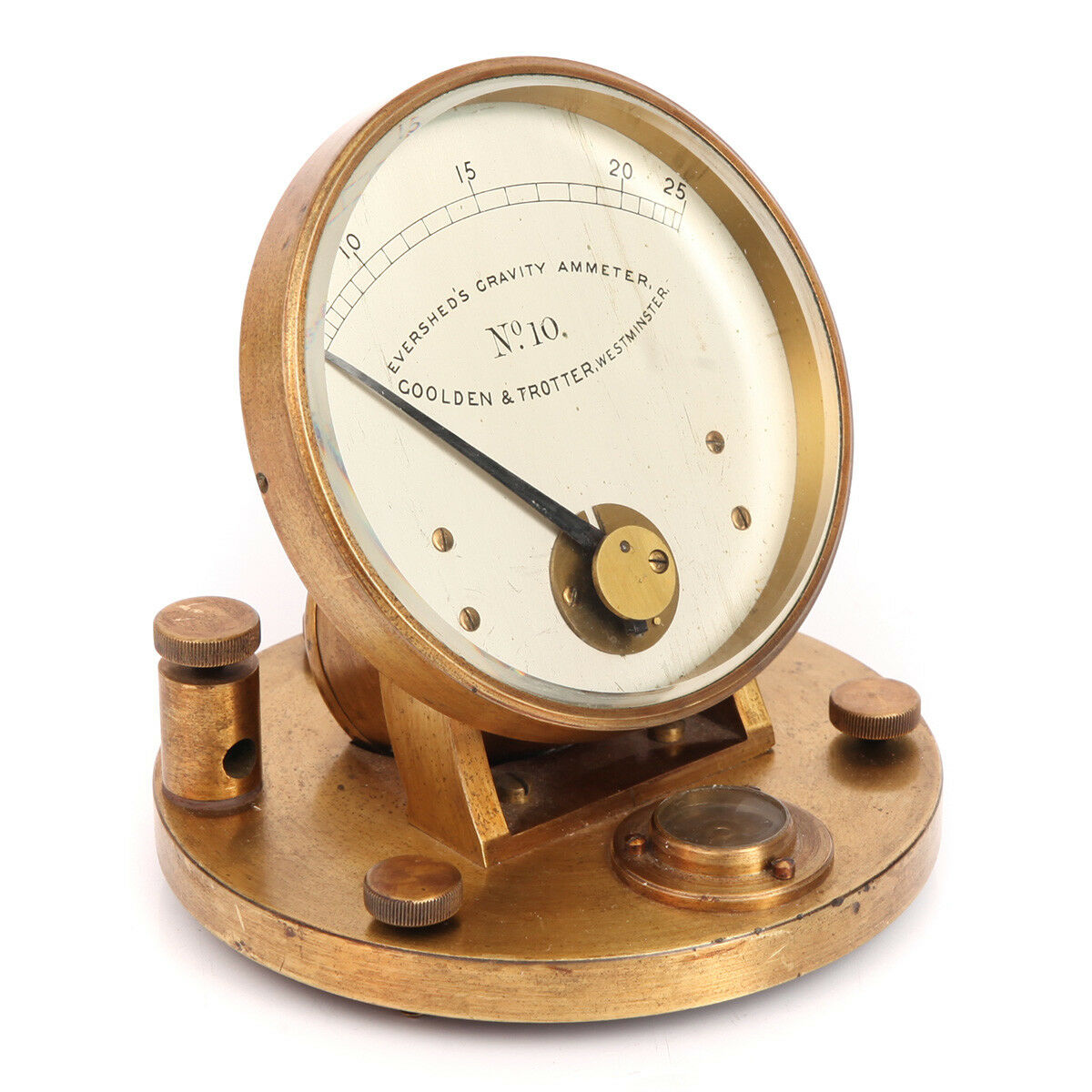 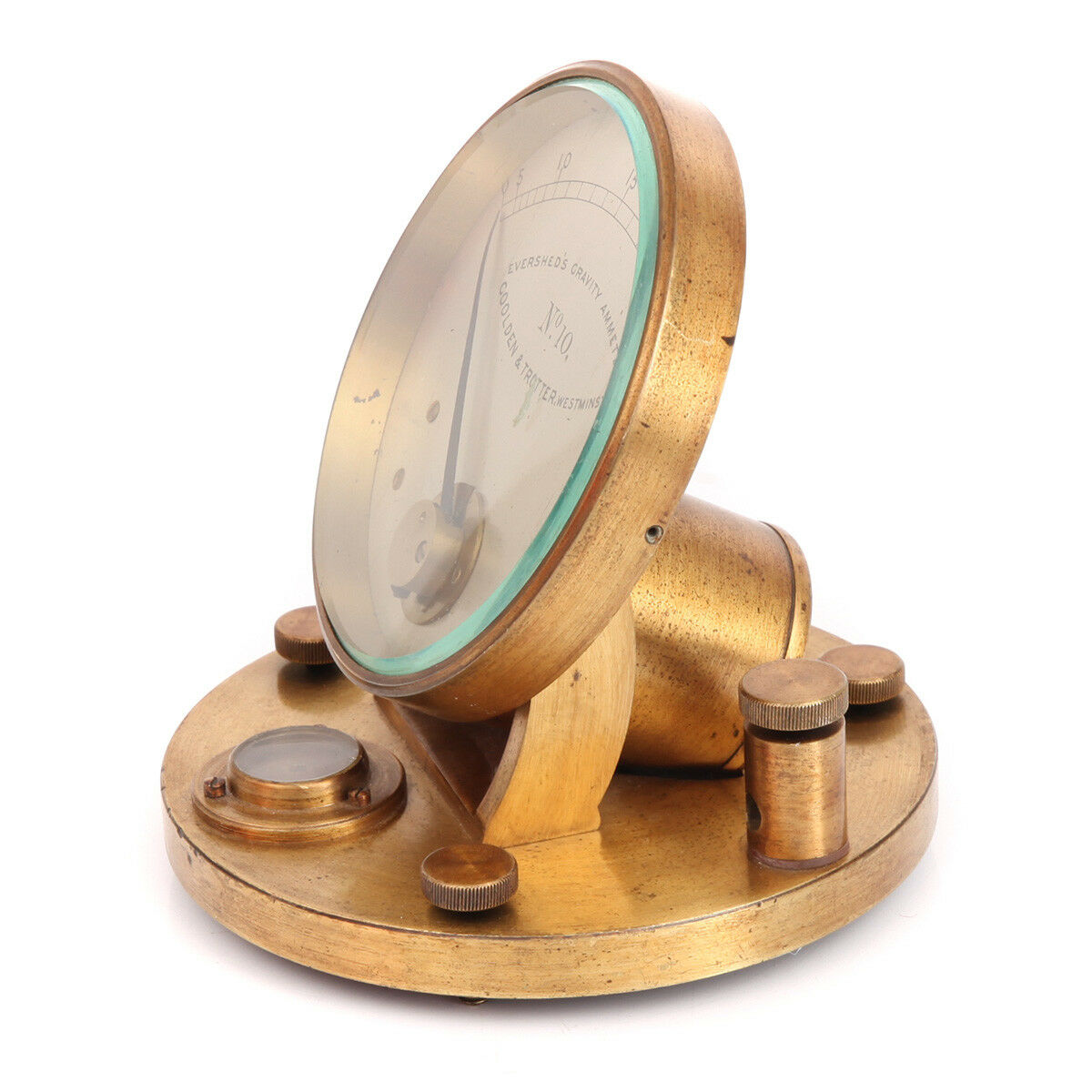 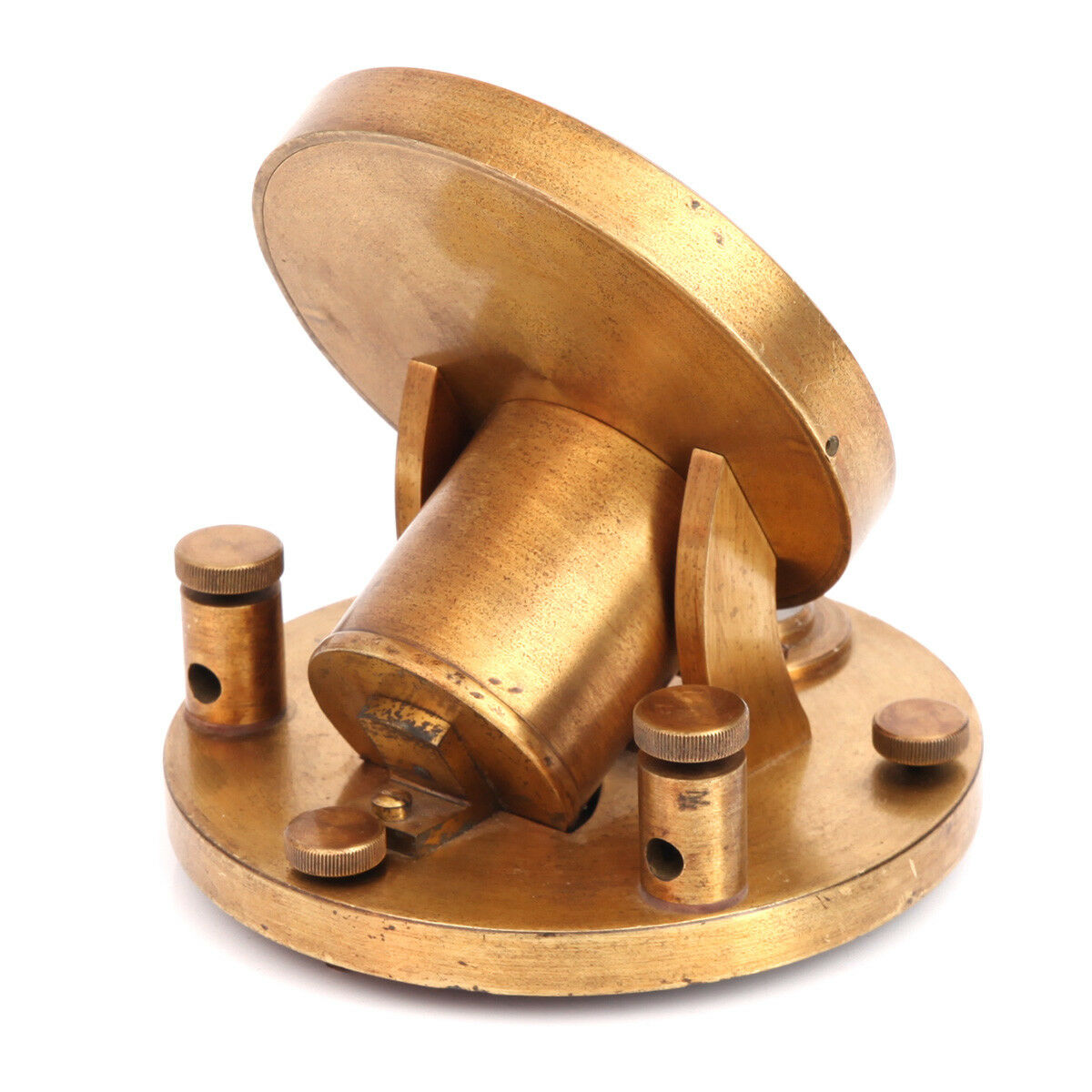 of London and Halifax

1885 Partnership of Walter Thomas Goolden and Alexander Pelham Trotter formed, the firm being known as Goolden and Trotter, with works in Halifax. Produced several improvements in machinery for incandescent lighting

1885 Seems to have made electrical generators[1]. Also instrumentation (see images).

1887 September. Partnership dissolved. '...the Partnership heretofore subsisting between us the undersigned, Walter Thomas Goolden and Alexander Pelham Trotter, carrying on business as Electrical Engineers and Manufacturers, at 2, Victoria Mansions, Victoria-street, in the city of Westminster, and at Bull Green Works, Halifax, in the county of York, under the style or firm of Goolden and Trotter, has been dissolved, by mutual consent, as and from the 19th day of September, 1887. All debts due to and owing by the said late firm will be received and paid by the said Walter Thomas Goolden, who will carry on the business under the style or firm of Messieurs W. T. Goolden and Co., at 2, Victoria Mansions and Bull Green Works...'[2]