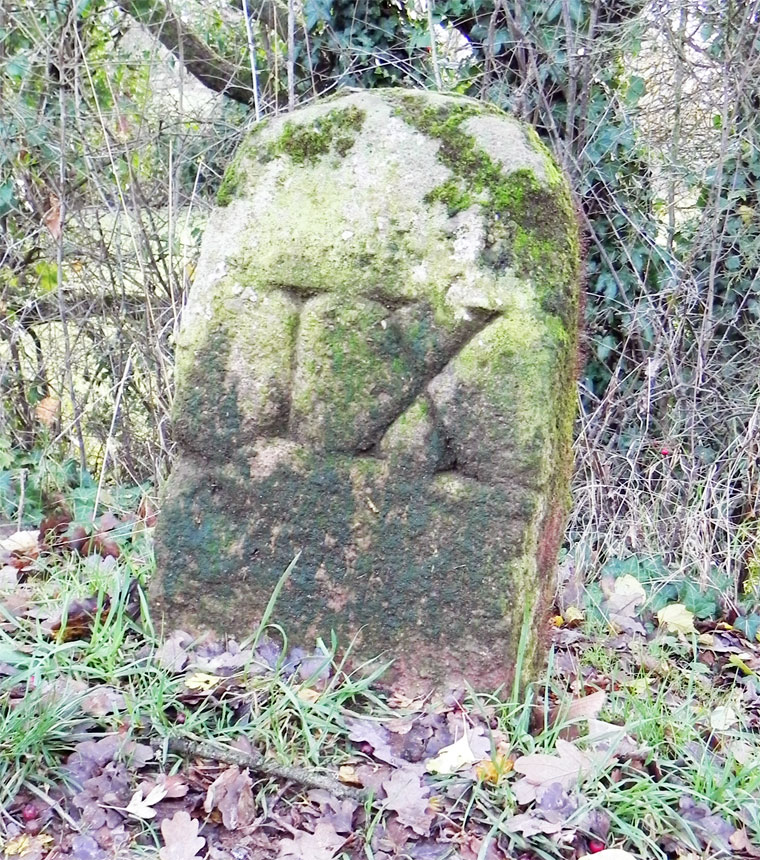 2016. One of a number of bridges across the canal.

An 11.5 mile canal without locks that runs from the outskirts of Tiverton to Lowdswell.

The canal had its origins in various plans, going back to 1796, to link the Bristol Channel and the English Channel by a canal, bypassing Lands End. In addition the canal was the supply of limestone and coal to lime kilns along with the removal of the resulting quicklime, which was used as a fertiliser and for building houses. This intended canal-link was never completed as planned

1768 James Brindley was commissioned to survey a route between Taunton and Exeter; and the survey was duly carried out by Robert Whitworth in 1769. This was to have been called the Exeter to Uphill Canal; as it involved a route from Topsham or Exeter to Taunton, then the use of the River Tone and a second canal from Burrow Bridge, via Bridgwater, Glastonbury, Wells and Axbridge, to Uphill.

Nothing further came of the plan until the 1790s, when various canal engineers were consulted, and in 1794 John Rennie was asked by a different committee, the Grand Western Canal Committee, to make another survey, which was adopted, and formed the basis for a planned Act of Parliament. Opposition from the City of Exeter, who feared it would compete with the Exeter Canal for transportation of coal, was eventually softened; and the Act was passed on 24 March 1796

1810 Work commenced under the direction of John Thomas and the decision was taken to start in the middle, with a 2.5 miles section of the main line and the 9 miles branch to Tiverton. The logic for this was that there was a large potential trade in limestone between quarries at Canonsleigh and Tiverton, and this would generate income. The summit level was cut 16 feet lower than the original plans, so that no locks would be required, but this greatly increased the amount of earthworks required. A further Act was obtained in 1811 to sanction this, and to re-route the canal near Halberton, where Rock Bridge was constructed to carry the road over the canal. The same engineers that built the canal also built a substantial country house, turnpike house and cottages at the site.

1812 Progress was hampered by the need for rock cuttings at Holcombe Rogus. Leakage also meant that some sections needed to be lined with puddle clay. Lime kilns were constructed to provide the materials, which can still be seen beside the canal, close to the Waytown Tunnel.

1814 A level section from Tiverton to Lowdwells on the Devon/Somerset border opened and was capable of carrying broad-beam barges, carrying up to 40 tons. This section is now a country park alongside the canal.

See also here for the friends of the Grand Western Canal website.