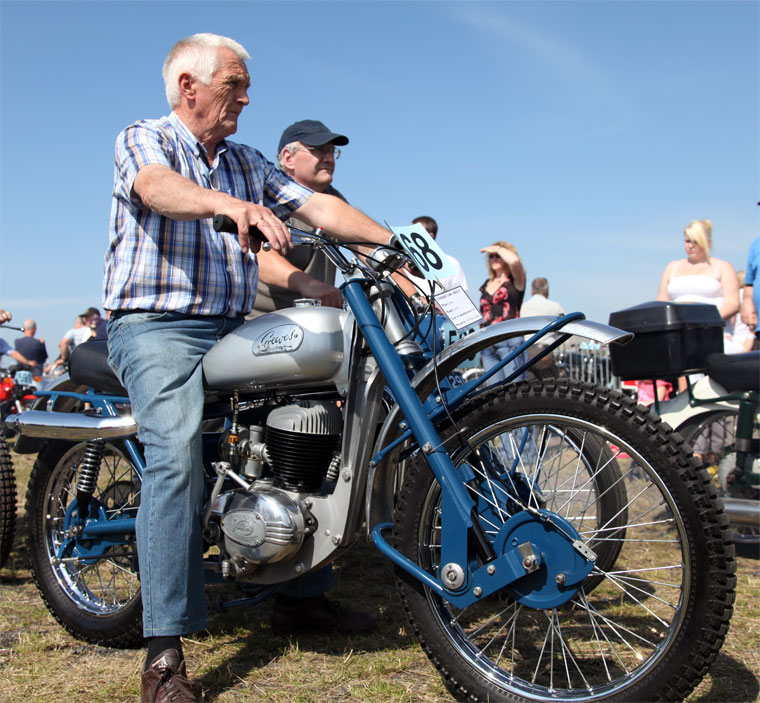 Greeves were motorcycles produced from 1954 to 1978, in Thundersley, Essex. They have been produced again since 1999.

Bert Greeves began his involvement with motorcycles after building up Invacar - an invalid carriage developed to cope with the post-war needs of casualties.