Grace's Guide is the leading source of historical information on industry and manufacturing in Britain. This web publication contains 138,999 pages of information and 225,313 images on early companies, their products and the people who designed and built them.

(Redirected from Hardy and Co)
Jump to: navigation, search 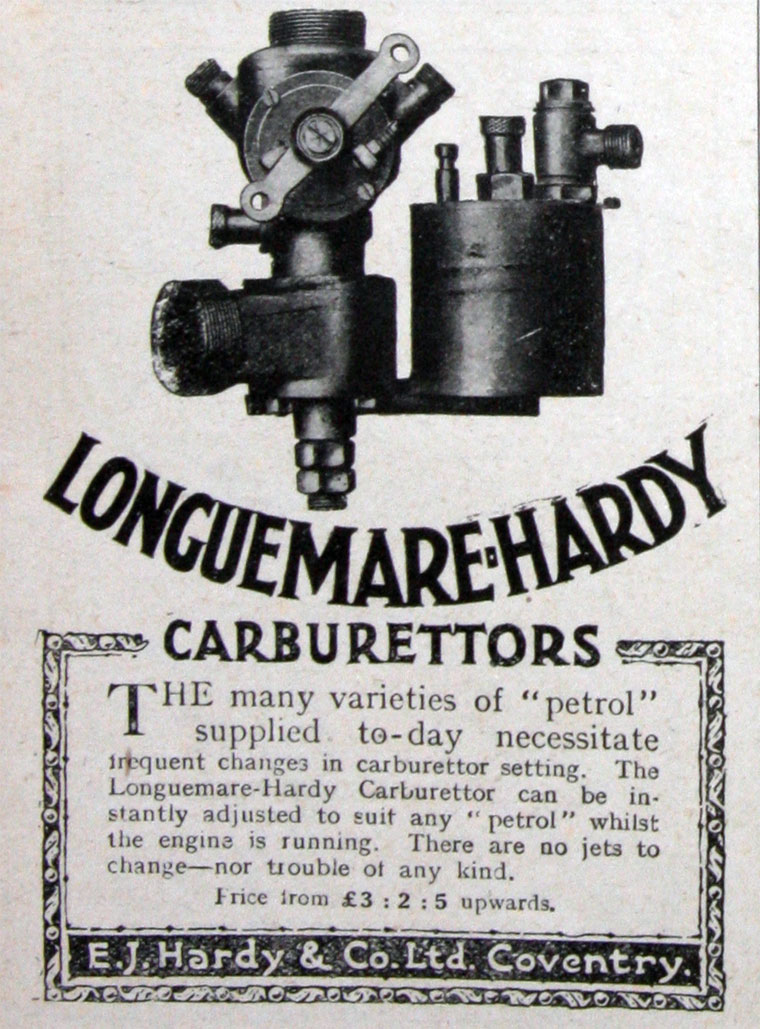 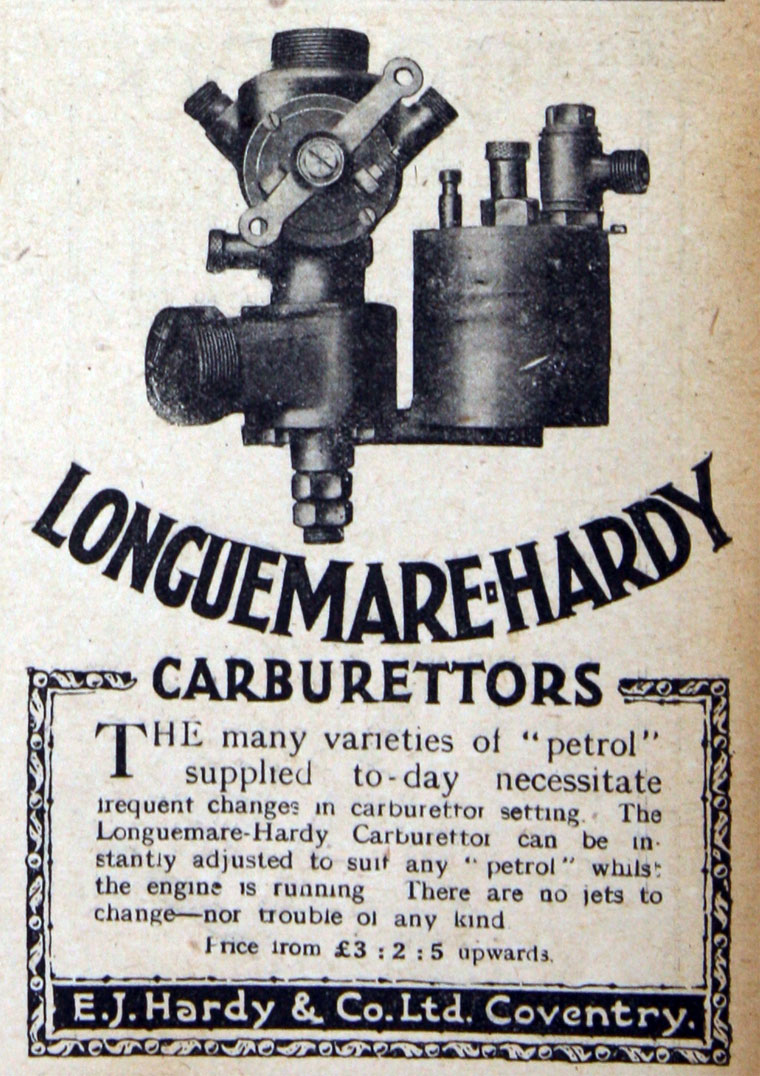 1914 Flexible rubber coupling developed and patented [2] that became widely used on British cars and trucks; private company E. J. Hardy and Co Ltd was formed to develop it. Licence to manufacture granted to US Thermoid Rubber Company. US contacts led to link with Spicer Manufacturing Corporation which acquired shareholding in Hardy, who were granted the British rights to Spicer mechanical universal joint [3]. In 1929 there was an application to extend the patent.[4]

1920 November. Exhibited at the Motor Car Show at Olympia and the White City with flexible couplings

1925 The patent rights, goodwill and assets of the Alpe Patent Couplings, 41, Livery-street, Birmingham, were taken over by the company. The business of the Alpe Company was moved to E. J. Hardy and Company's works at Coventry and Birmingham, where the Alpe couplings were manufactured under the supervision of Mr. R. J. Aple, the patentee. Mr Joseph A. Oldbury was managing director of both concerns.[6]

1925 Arrangement with Spicer Corporation to manufacture mechanical joint under licence[7].