Grace's Guide is the leading source of historical information on industry and manufacturing in Britain. This web publication contains 138,138 pages of information and 223,036 images on early companies, their products and the people who designed and built them. 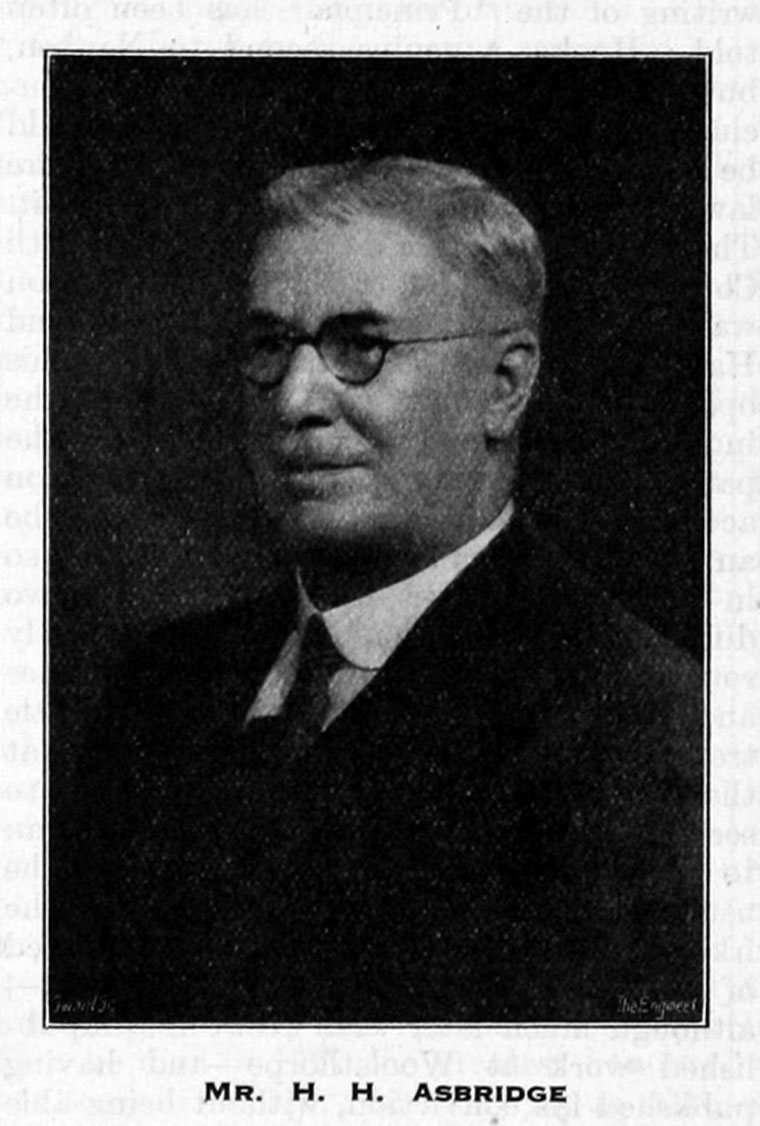 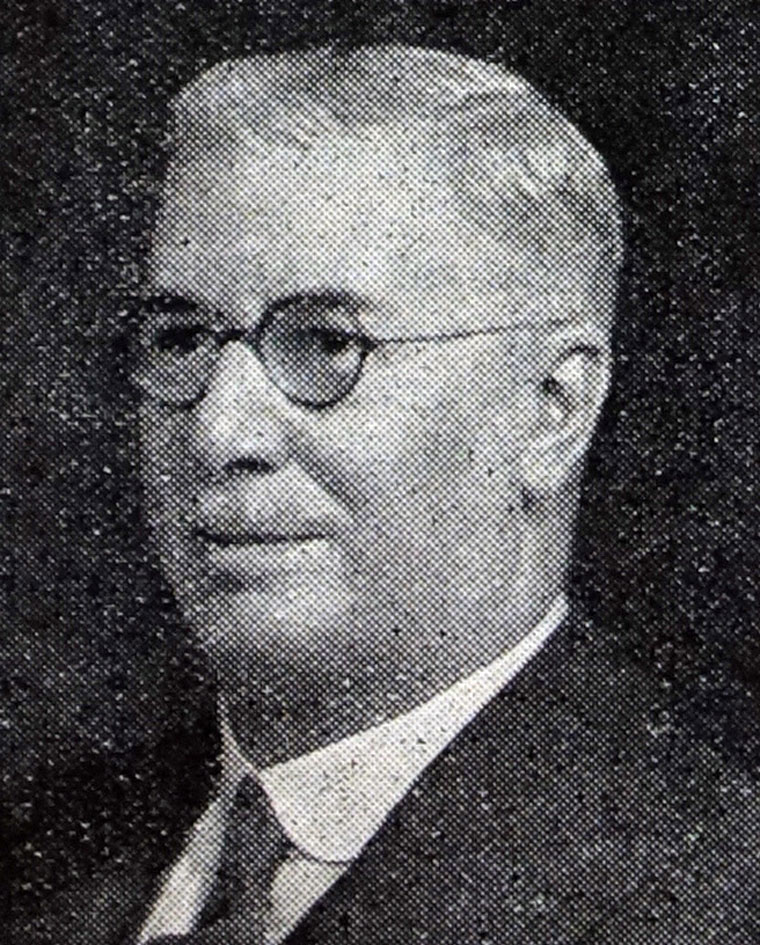 HARRY HALES ASBRIDGE, M.B.E., contributed substantially to present-day workshop practices and processes, and his death is a loss to engineering industry.

Two years afterwards he joined the [[Cleveland Automatic Machine Co|Cleveland Automatic Machine Company, who had established a small works in this country for the demonstration and sale of their machines. This concern was soon taken over by Charles Churchill and Company, and within a few months Mr. Asbridge was made works manager of their Manchester works, and manufacture was confined to vertical drilling machines and wet tool grinders, for the design of which Mr. Asbridge was largely responsible.

But it was in the year 1906 when he designed a 6-inch by 34-inch plain grinding machine of the precision type that his real life's work commenced. In that year The Churchill Machine Tool Company, Ltd., was formed to extend the construction of precision grinding machines at their Pendleton works and this gave Mr. Asbridge an opportunity of exercising his ingenuity and his peculiar aptitude of knowing exactly what was required in what, at the time, were new processes. He had the courage of his convictions and as far back as 1912 he designed a machine with a swing of 50 inches and length of 300 inches for grinding the journals of heavy crankshafts and on such work it continues to operate. Mr. Asbridge was quick to grasp the possible scope for precision grinding in the then prevailing railway workshop practice. To meet this he designed a wide range of precision machines for grinding axle journals, slide bars, link motion components, etc., and a locomotive outside crank-pin grinding and quartering machine with self-checking for accuracy of quartering.

Apart from the machines some of the mechanisms he devised are worthy of special mention, and amongst these were— an ingenious, yet simple, mechanism for producing accurate cambers on rolls; automatic sizing internal grinding; a control mechanism for simultaneously stopping work rotation and table traverse; and the "Hydrauto" bearing for the grinding wheel spindle, which gives an almost definite axial position to the spindle with a minimum film of lubricant when running.

In the 1914-18 war he gave valuable aid in directing the manufacture of munitions and in relieving congestion in production - such as the difficulty in the manufacture of thread gauges. For these services he was awarded the M.B.E. Outside his work Mr. Asbridge had few interests. He was intensely individualistic and was not partial to committee work.

In 1923 Mr. Asbridge was appointed a director of The Churchill Machine Tool Company, Ltd. He became a member of the Manchester Association of Engineers in 1908, contributed liberally to its proceedings, and was President in 1944. He was a member of the Institution before which he read a paper—"Precision Grinding Machines". From this brief review it will be appreciated that interchangeability in manufacture was greatly facilitated by the development of the grinding machine in which Mr. Asbridge played a prominent part.

Mr. Asbridge, whose death occurred on 12th July 1946, was in his seventy-second year; he leaves a widow, a son, and two daughters.

"...a director of the Churchill Machine Tool Company, Ltd., of Broadheath, near Manchester.

Mr. Asbridge, who was born at Gorton, Manchester, served his apprenticeship-in those days one of seven years-with the old-established firm of machine tool builders, Hulse and Co., Ltd., of Manchester. Two years after completing his apprenticeship he was engaged by the Cleveland Automatic Machine Company at a small works which...[More]