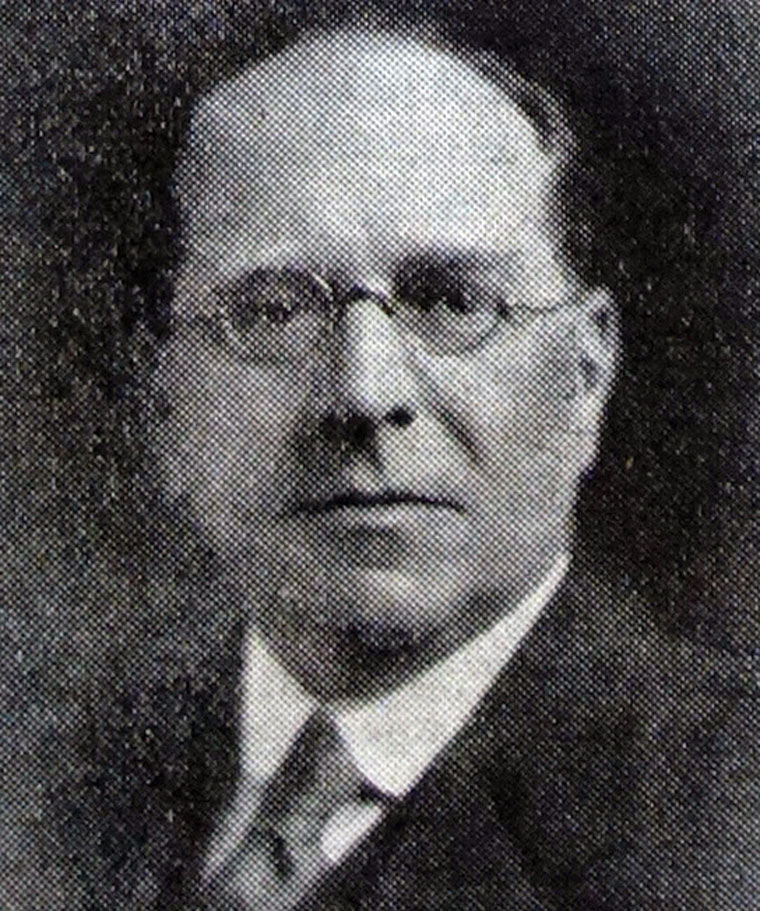 Manager of Beeston Motor Co where he came into contact with many of the early makes of car.

1899 Resigned as works manager of the Beeston Motor Co[1]

1923 Appointed chairman of Southampton Harbour Board.[3]

Helped established the Empire flying boat base in Southampton Water

1944 Resigned from Southampton Harbour Board

"HARRY PARSONS, who died at his home in Southampton on 17th February 1951 at the age of seventy-nine, was the founder and chairman of the Parsons Engineering Company, Ltd., Southampton, and was well known in the British internal combustion engine industry, the products of his firm, especially the Parsons marine engine being world famous. He was educated at Andover and Brighton Grammar Schools and served his apprenticeship from 1887 to 1892 with J. and F. May, London, engineers, passing through the shops and drawing office. After a further year's experience with the firm he went into business on his own account as a mechanical and general engineer, but in 1895 he took up an appointment with Rudge Whitworth and Company, Ltd., Coventry, where for the next two years, he was in charge of design. Subsequently he held in succession the position of works manager to the Beeston Cycle Company, Ltd., and the Premier Cycle Company, Ltd. On his return to London in 1901 he was appointed designer and works manager of the Motor Traction Company, Ltd., and later exploited his invention of the Parsons non-skid chain. Mr. Parsons founded the Parsons Engineering Co at Southampton in 1904, and was actively associated with it for the remainder of his life. He had many other interests, being a member of the Southampton Chamber of Commerce for forty-one years, a past-president and an honorary director. He was also a vice-president of the Association of British Chambers of Commerce, and from 1923 to 1944, served as chairman of the Southampton Harbour Board, besides being a Justice of the Peace. Mr. Parsons had a long association with the Institution, as he was elected an Associate Member in 1898 and transferred to Membership in 1941. He had been for very many years an active member of the Committee of the Southern Branch and had served as vice-chairman in 1931, besides being a Member of Council for several years."