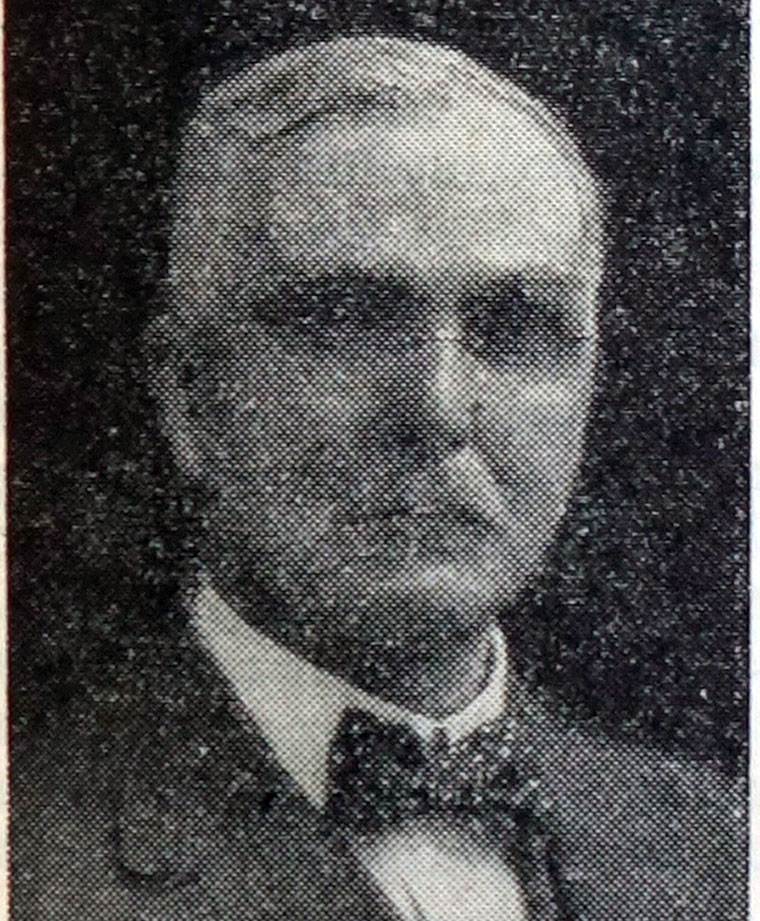 HARRY RICHARDSON, whose death occurred on the 25th March 1943, was elected an Associate Member of the Institution in 1913 and transferred to Membership in 1924. He was born in Manchester and educated at Leamington, the Manchester Grammar School, and Owens College, Manchester, and served his apprenticeship with Messrs. Gresham and Craven, Ltd., Salford. He started engineering journalism in Manchester on a paper called Industry, subsequently becoming assistant editor when the offices of this paper were removed to London.

In 1895 he joined the editorial staff of The Engineer, and his connection with that journal existed for a period of over forty years, first in London and latterly in Manchester as its technical representative for the North West region. He was one of the originators of the North Western Branch of the Institution and served as a member of the Committee from its inception in 1921 until 1926 and subsequently as Honorary Secretary from 1927 to 1930. He was Joint Honorary Secretary of the notable Summer Meeting in Manchester in 1929, which with nearly 1,000 registered members was one of the largest in the history of the Institution.

Mr. Richardson will be remembered by many engineers for his long association with The Engineers' Club, Manchester, of which he was Honorary Treasurer and for many years Honorary Secretary. He was a pioneer motorist and attended the first official motor trials held in this country in 1897. In addition he was a member of the Manchester Association of Engineers and identified himself with all engineering activities in the area. There were few engineers in the North West who did not know him; and because of his cheerful and friendly disposition, together with his willingness to advise and help, he was universally liked and welcomed wherever he went.