Grace's Guide is the leading source of historical information on industry and manufacturing in Britain. This web publication contains 147,170 pages of information and 233,410 images on early companies, their products and the people who designed and built them. 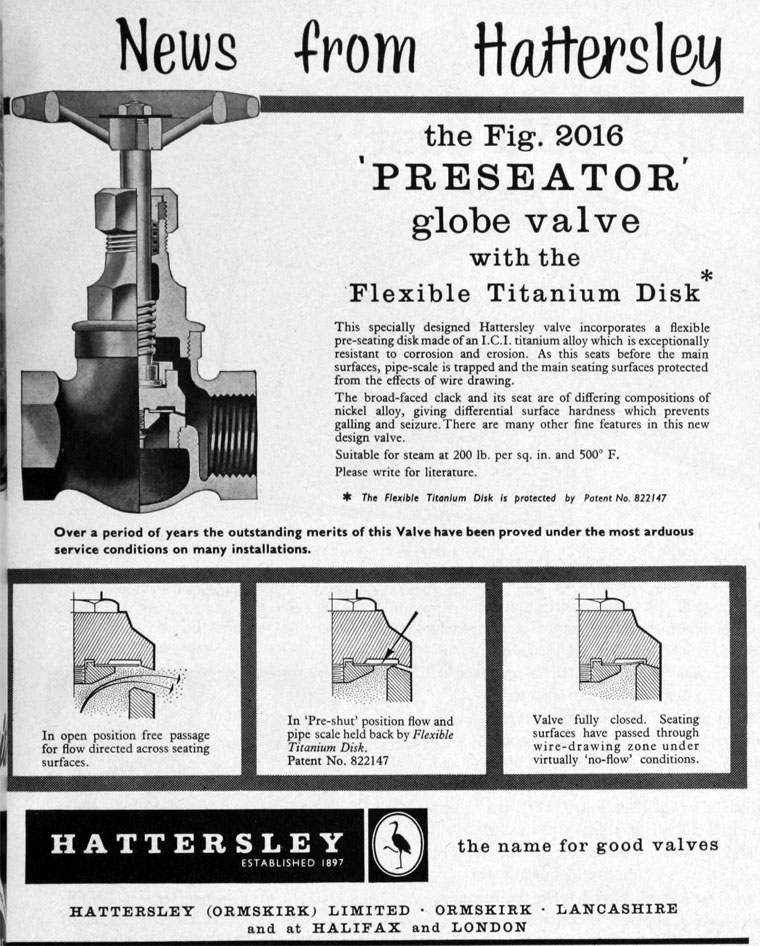 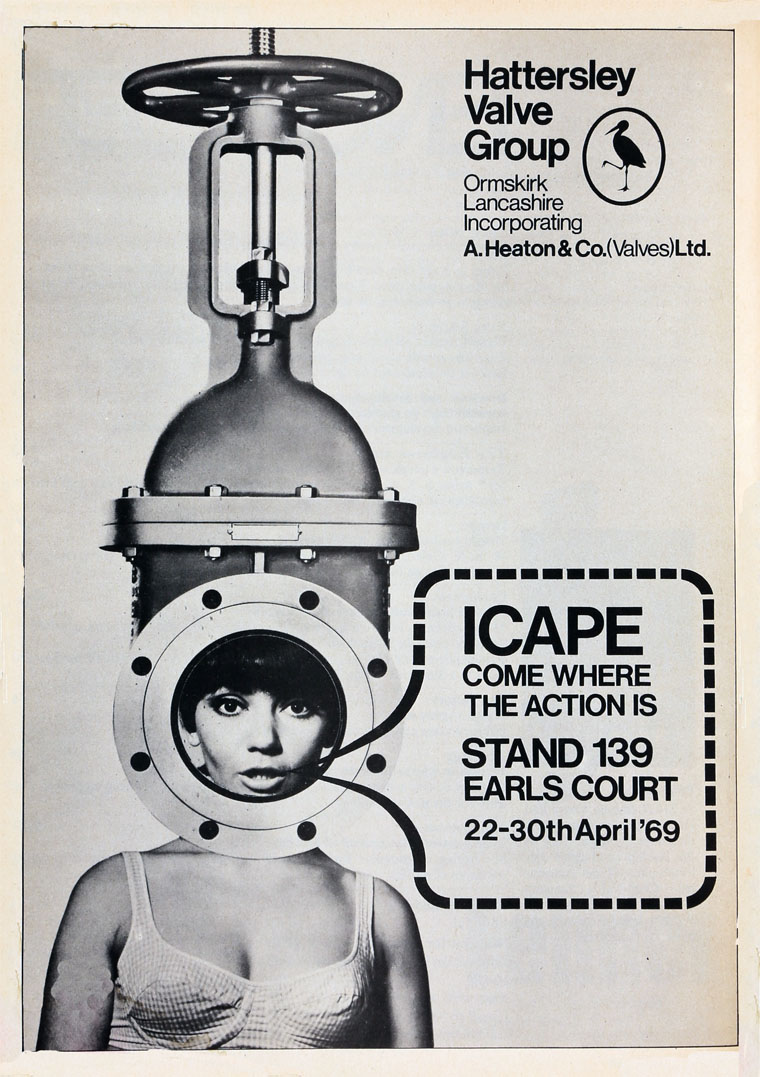 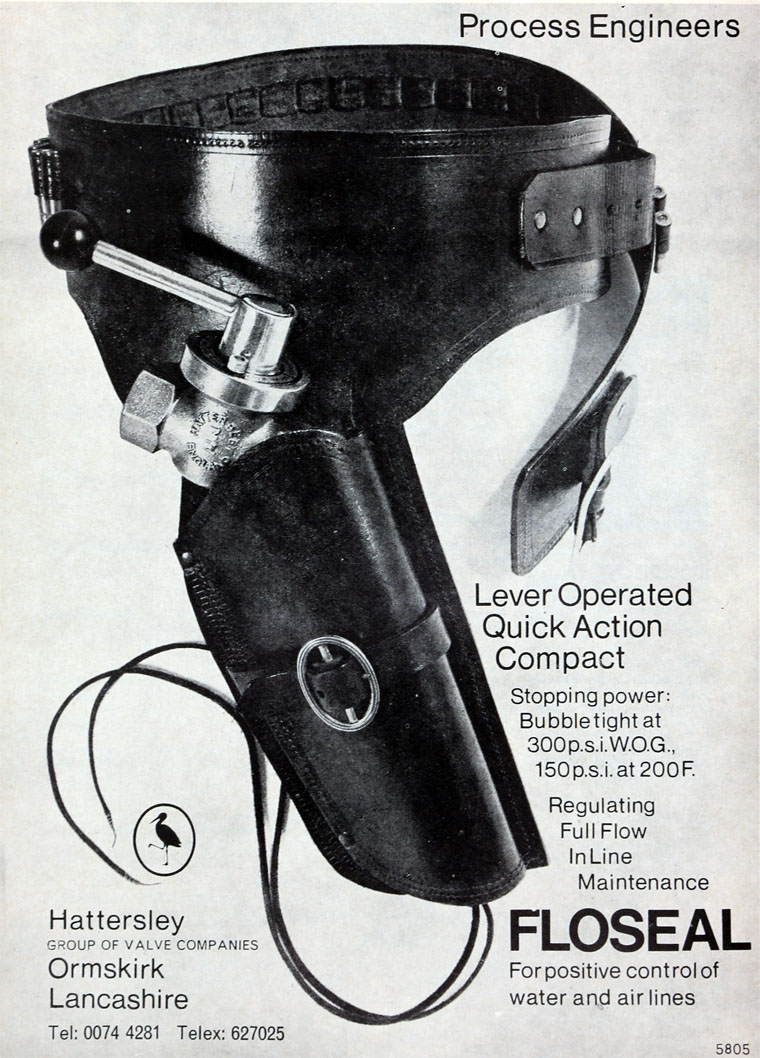 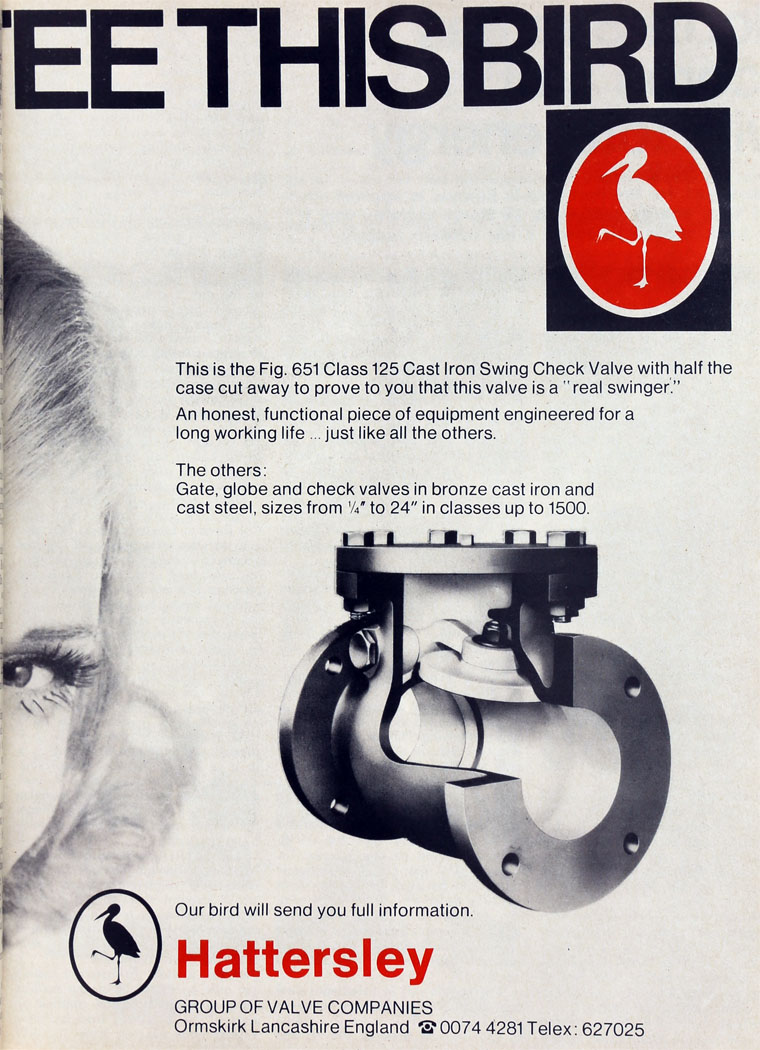 1923 Private company incorporated[1]. R. E. Hattersley had purchased from the receiver of the United Brassfounders and Engineers the whole of the goodwill of the company, the assets, stocks, and the whole of the contents of the works at Halifax and Ormskirk, together with certain other assets.[2]

1953 A majority interest in Beck and Co, maker of meters, was acquired[4]