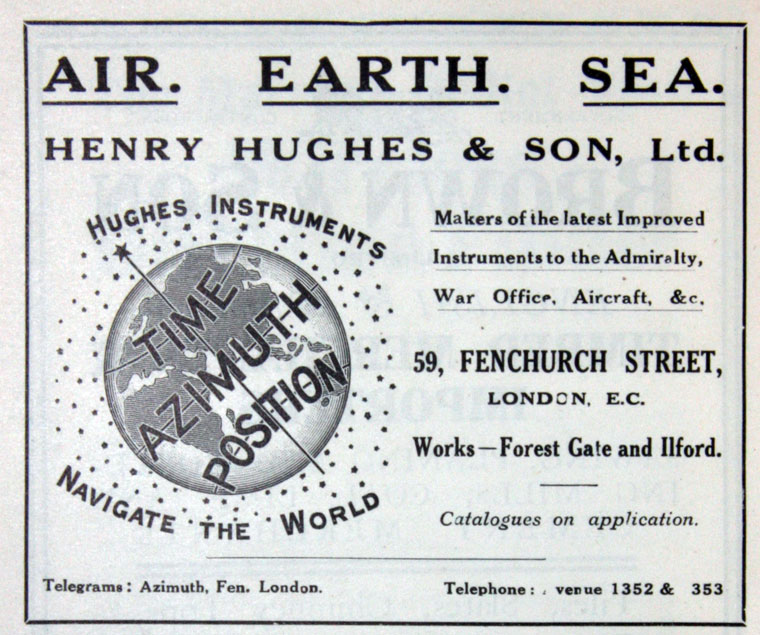 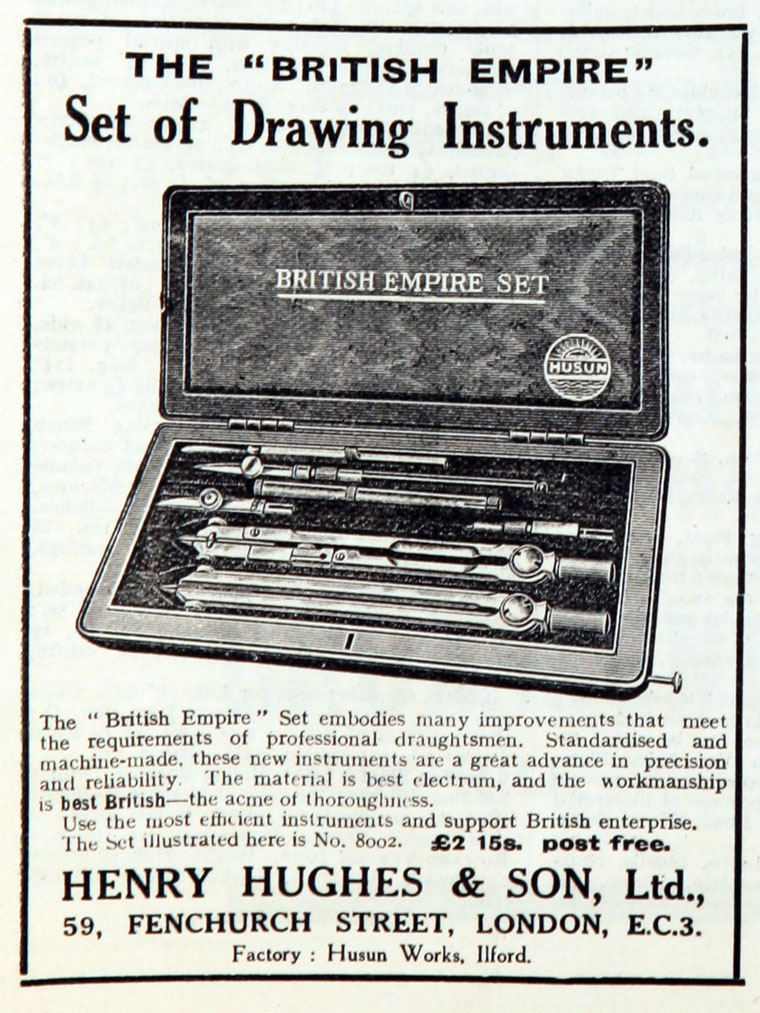 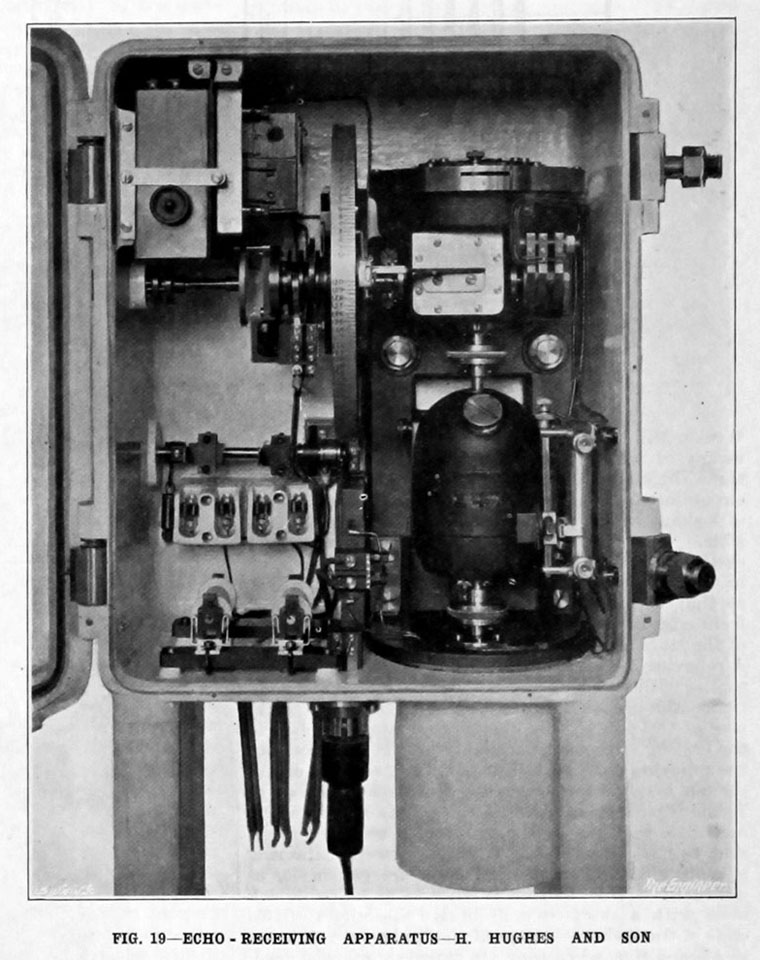 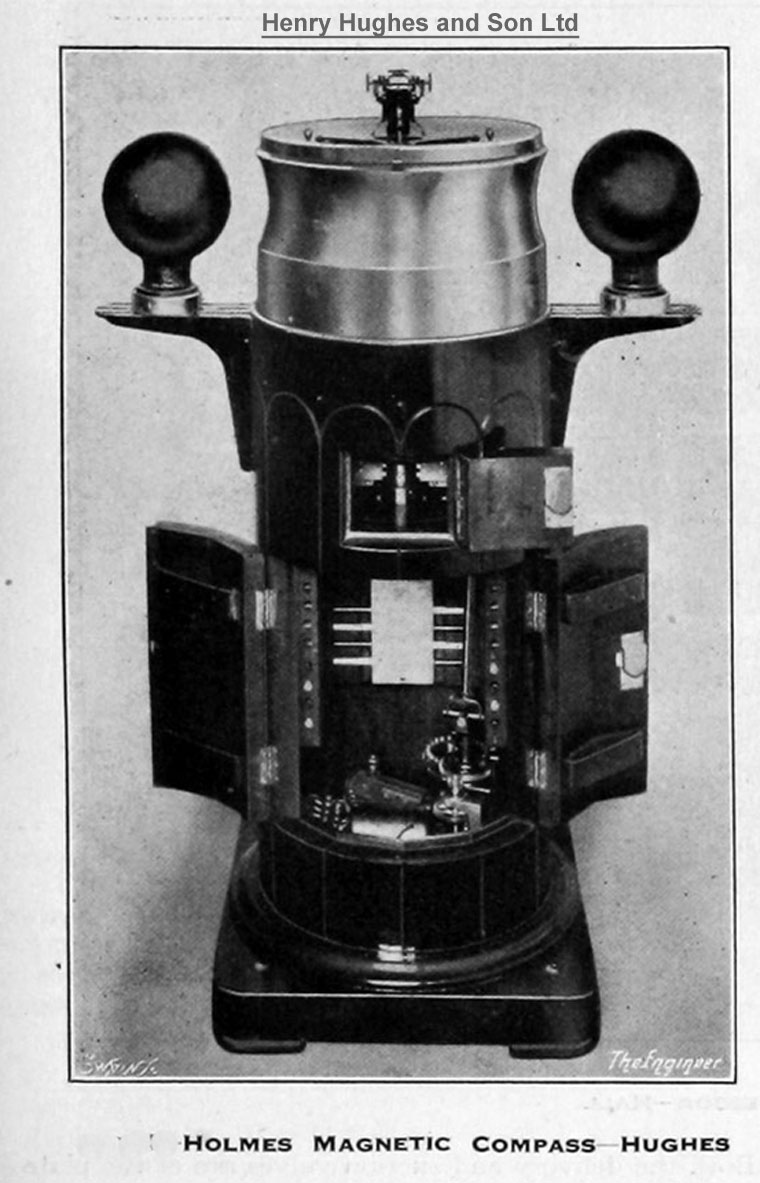 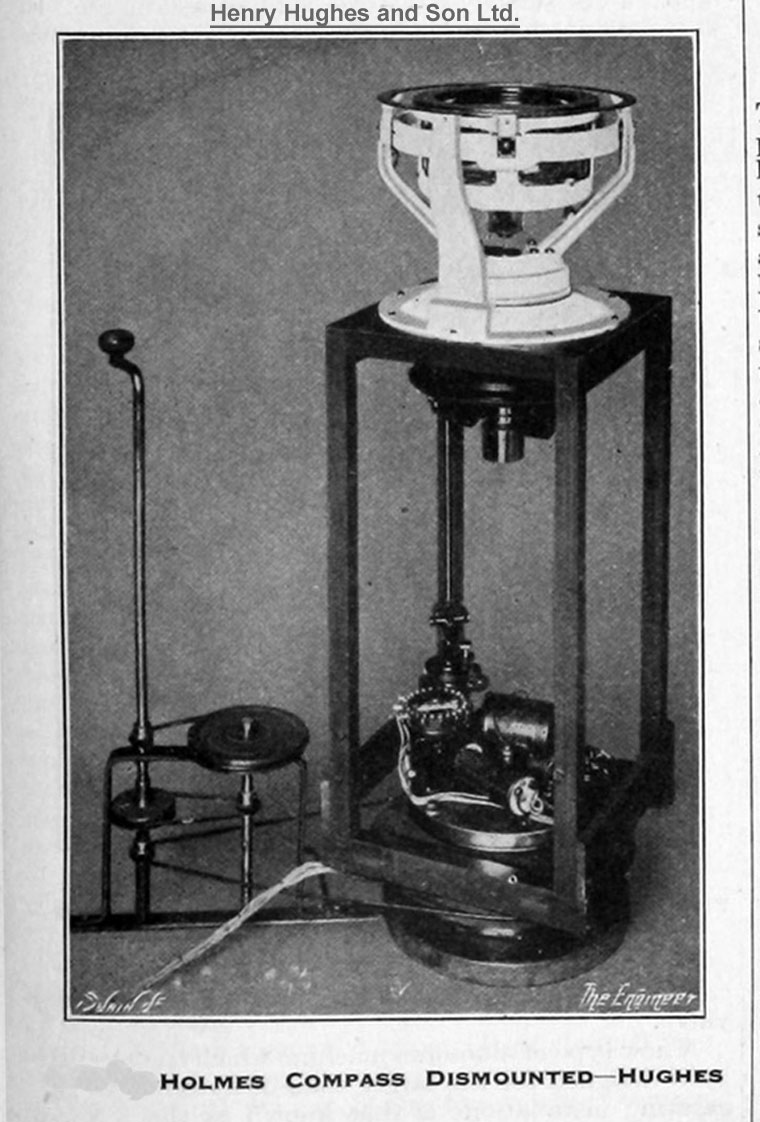 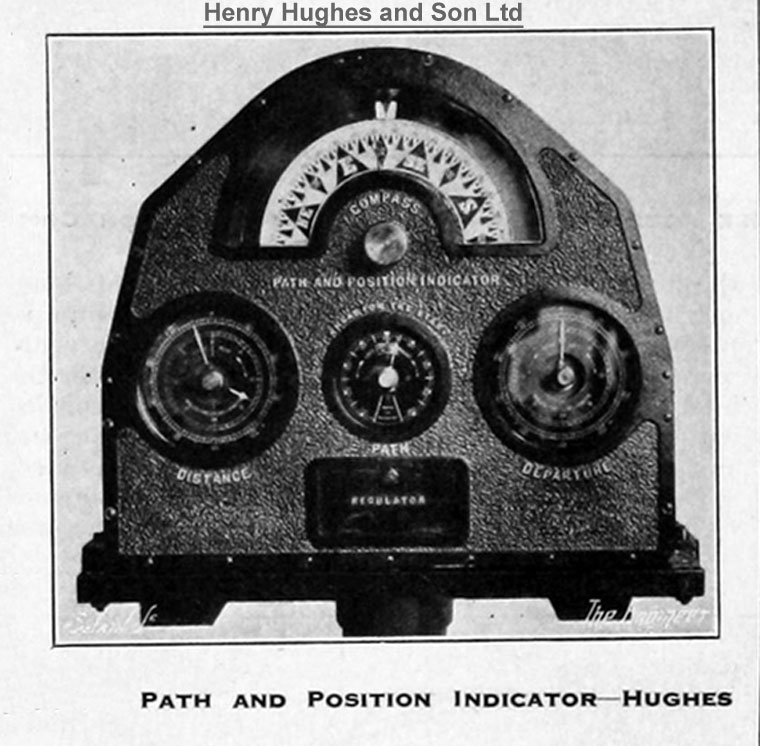 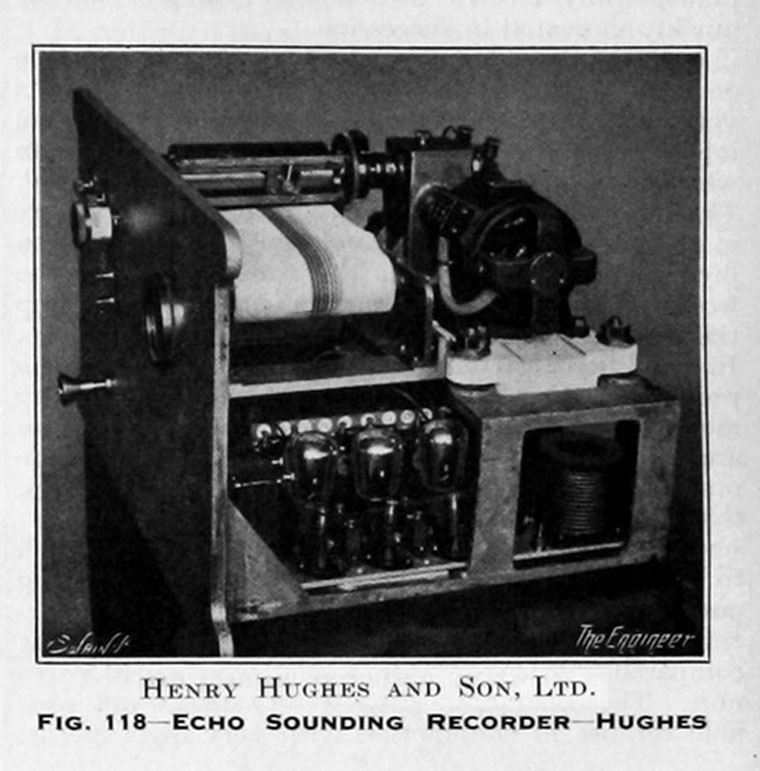 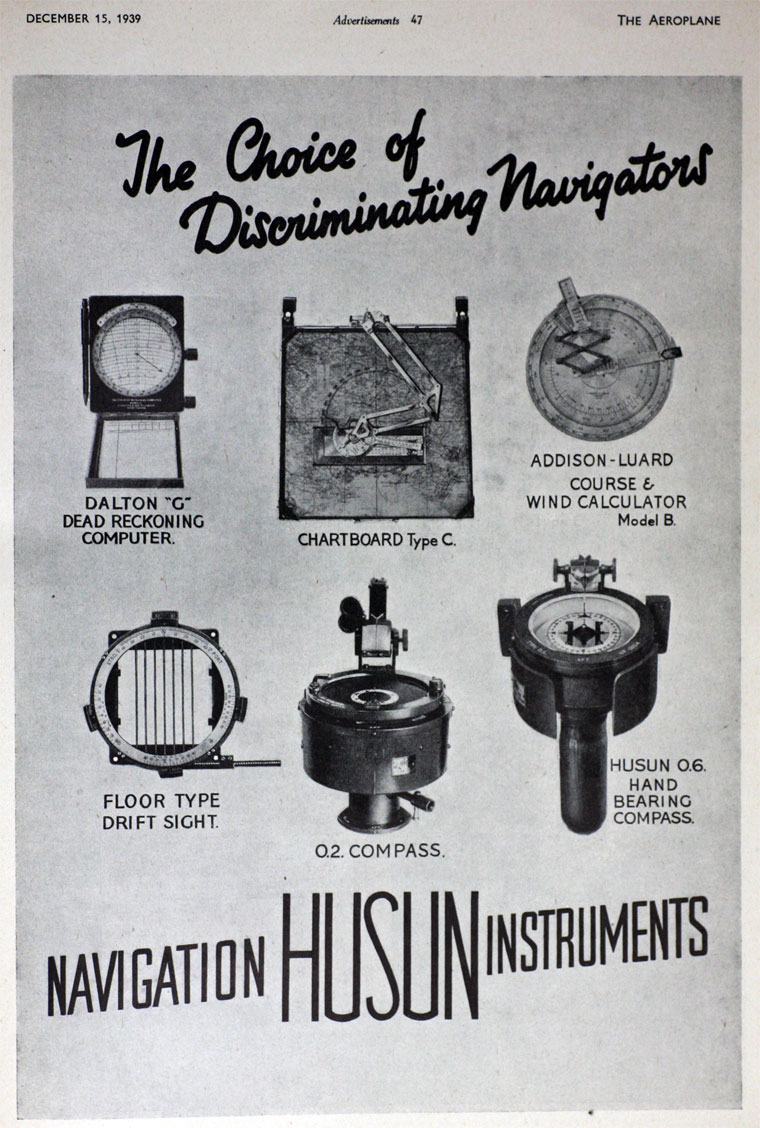 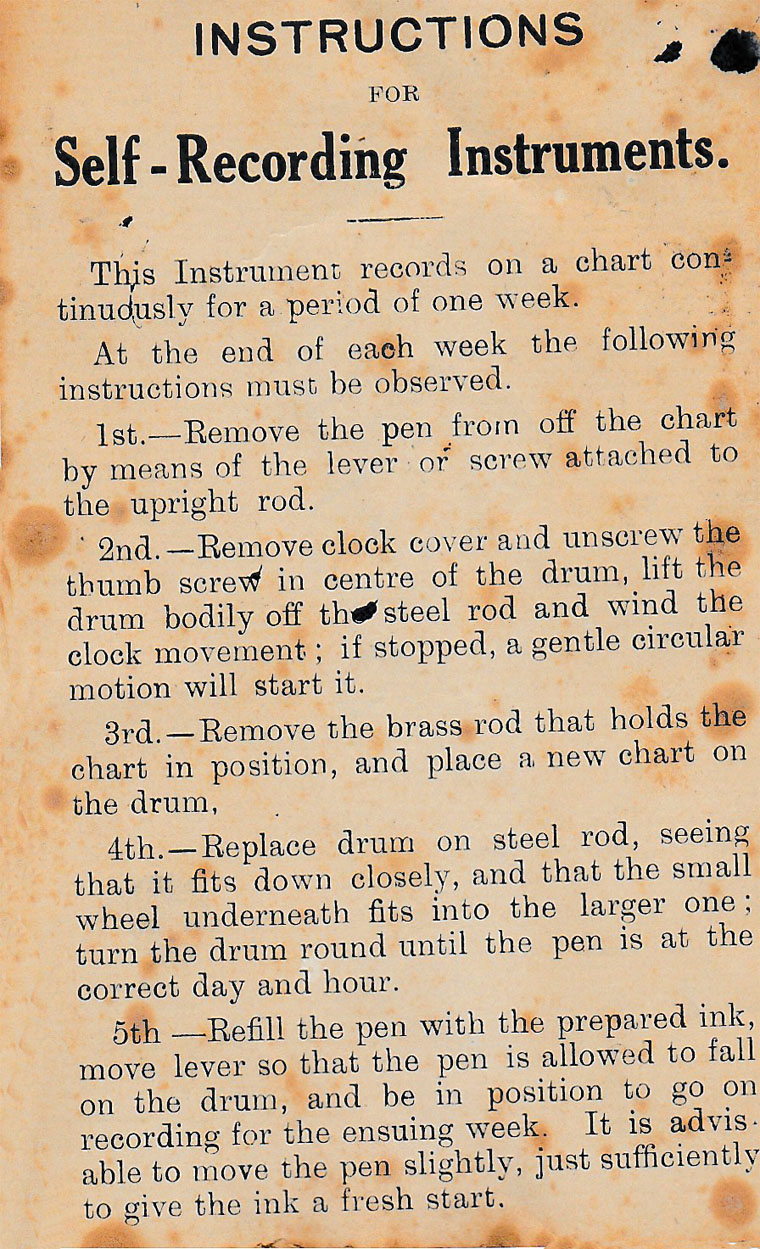 1828 The company was founded in London as a maker of chronographic and scientific instruments.

1914 Marine opticians. Specialities: all instruments and appliances required for the navigation of ships; nautical instrument makers for the navy. [2]

WWI Developed the first compass for use in aeroplanes[3]

Post-WWI: the company was awarded £2,250 by the Royal Commission on Awards to Inventors in respect of communication to the US government of inventions, designs, etc in relation to aircraft and aircraft accessories, specifically aircraft compasses[4]

1935 Controlling interest in the company was acquired by Smiths resulting in the development of marine and aircraft instruments.

1941 Following the London office's destruction in the Blitz of 1941, a collaboration was entered into with Kelvin, Bottomley and Baird, resulting in the establishing of Marine Instruments.

1947 As a result of the success of this collaboration, the two companies amalgamated as Kelvin and Hughes; existing shareholders were invited to contribute to new shares; the semi-private nature of the business was not changed and no shares were offered to the general public[6]