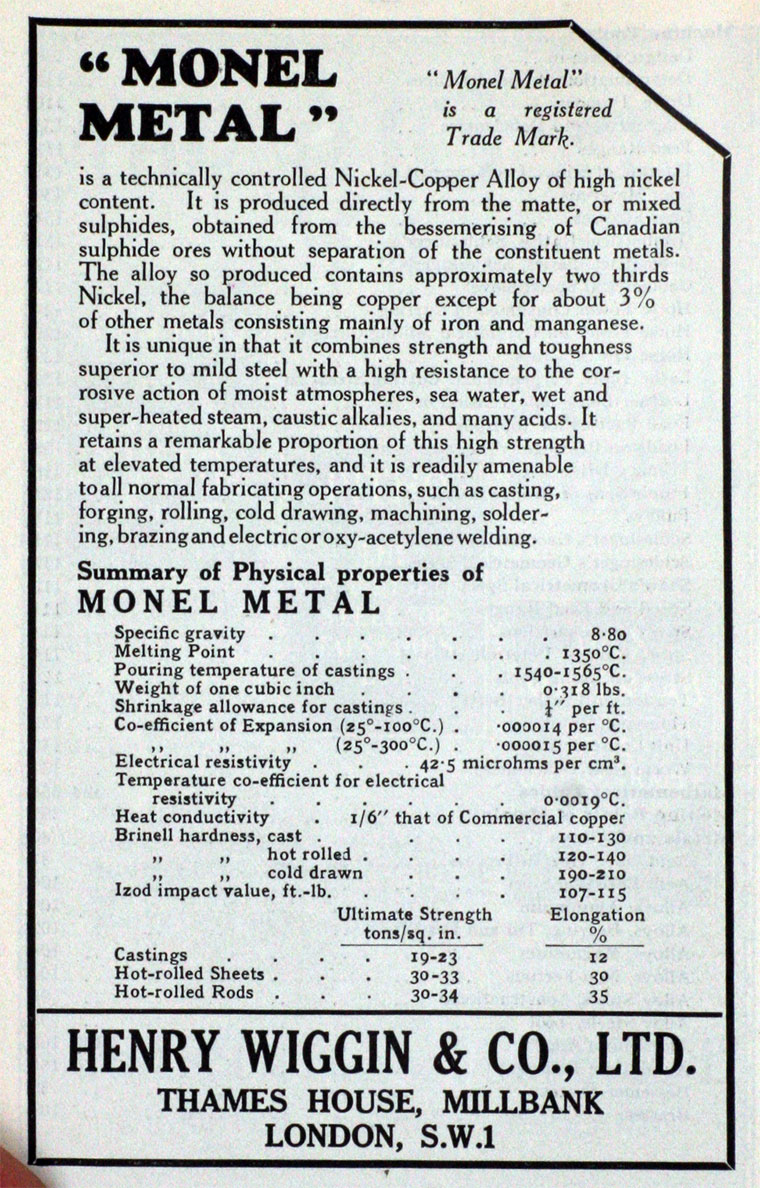 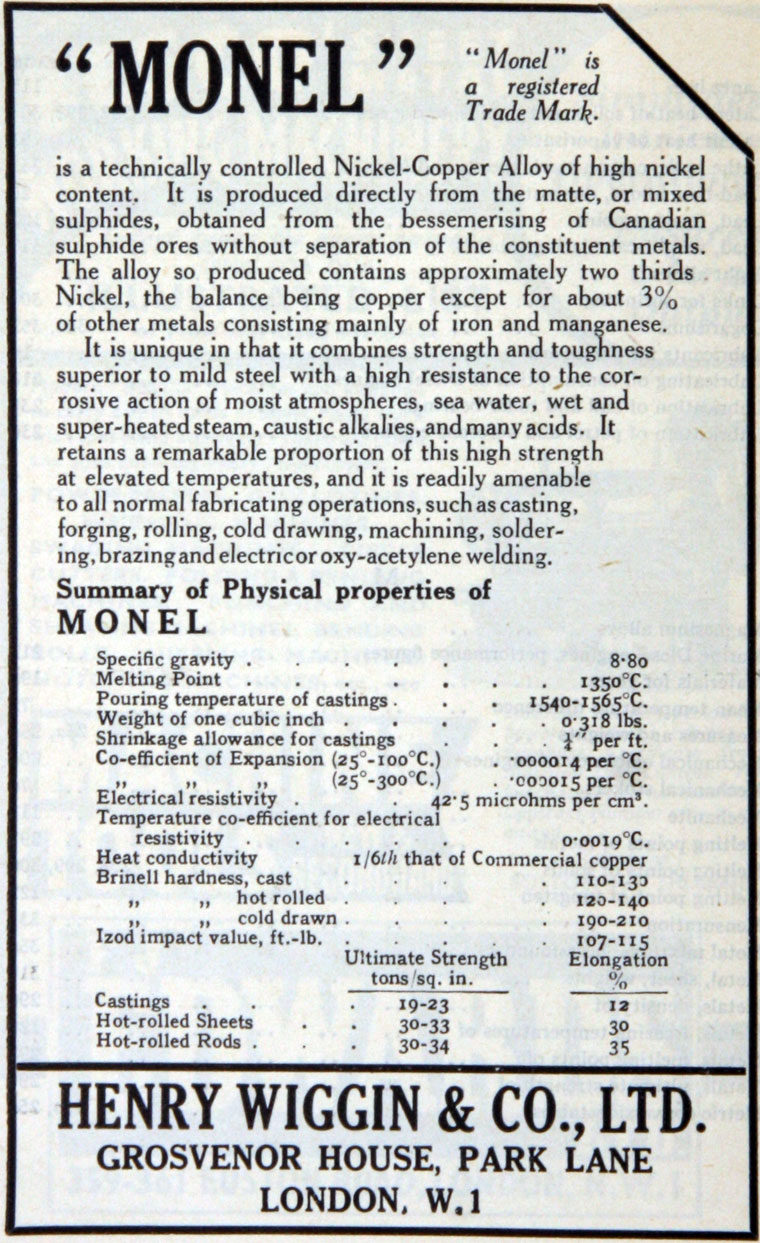 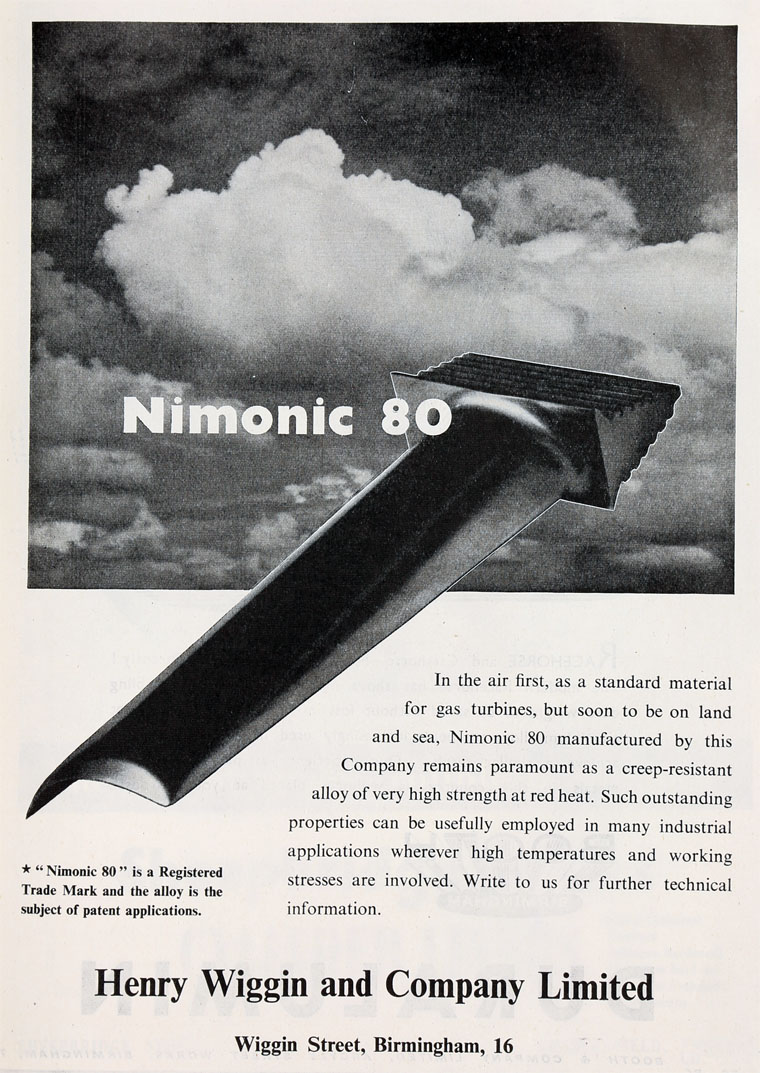 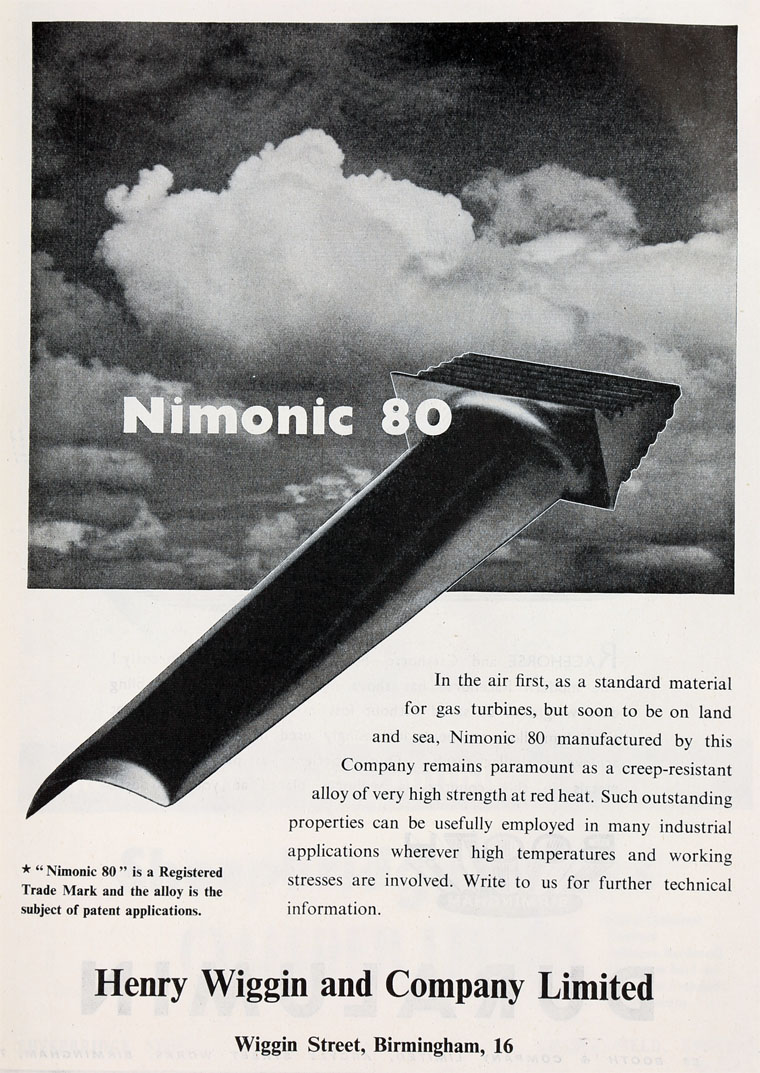 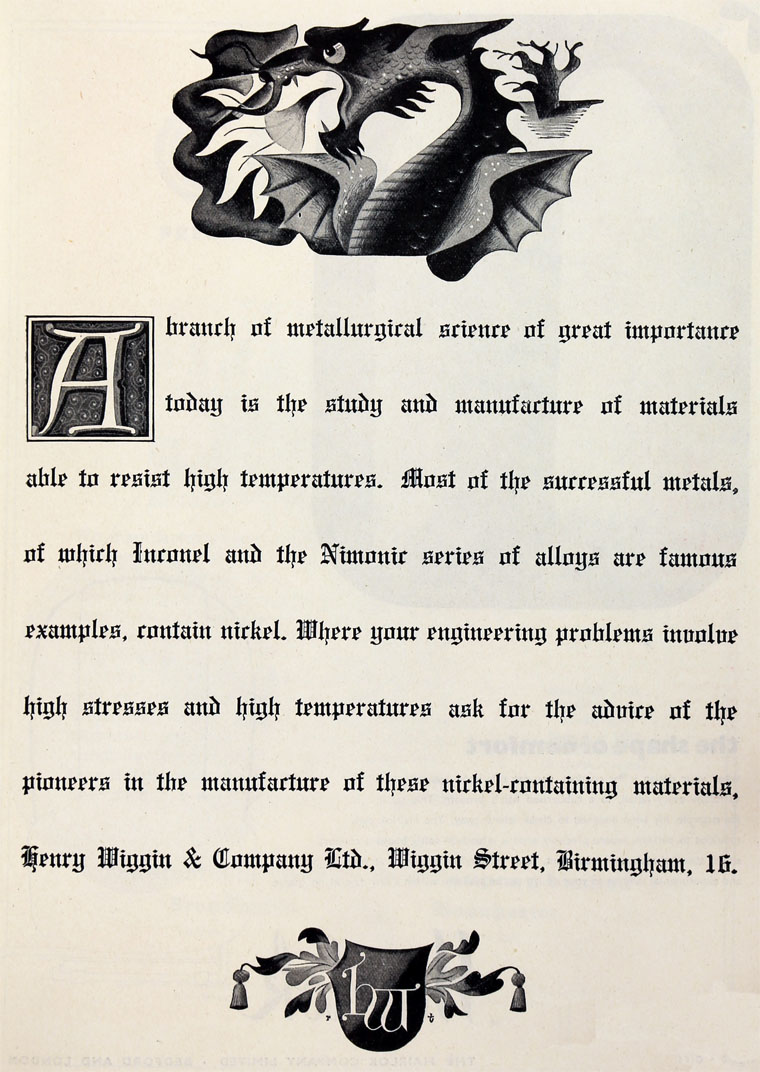 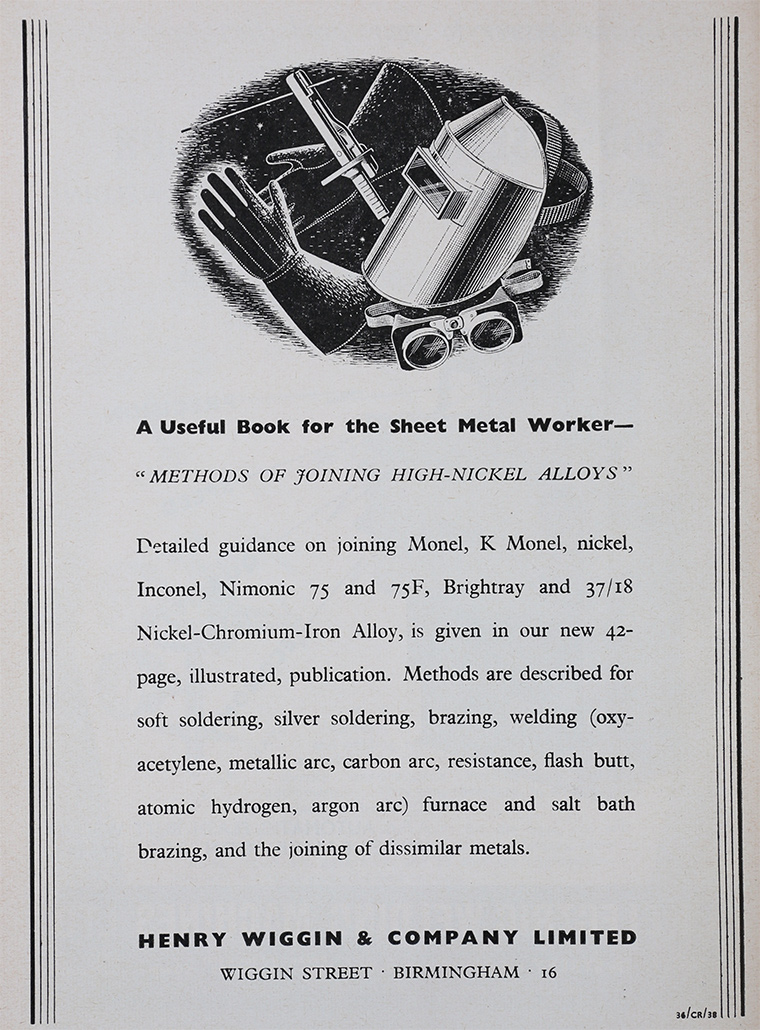 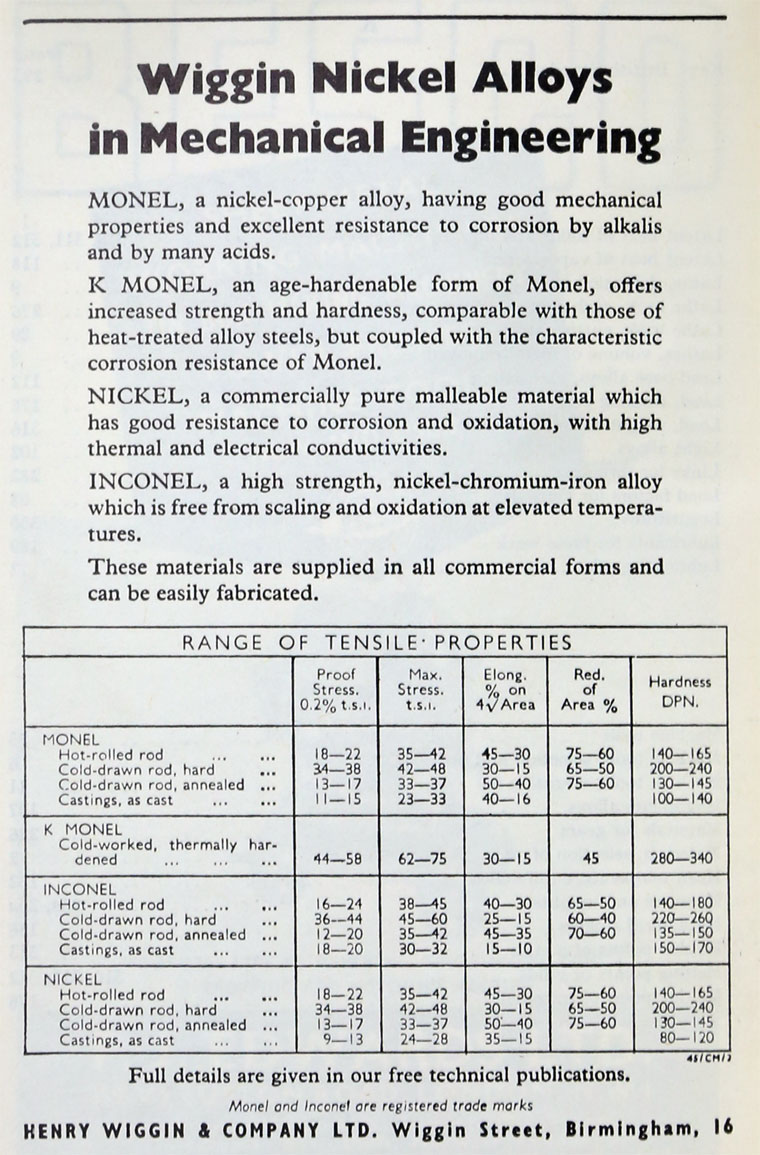 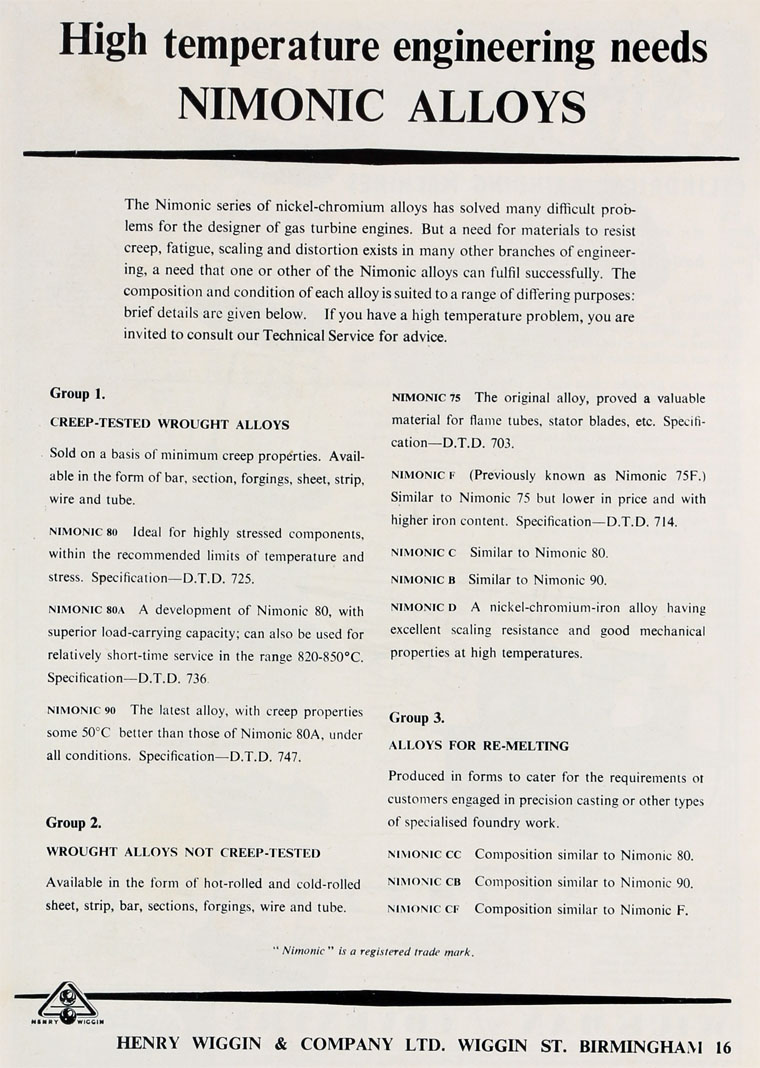 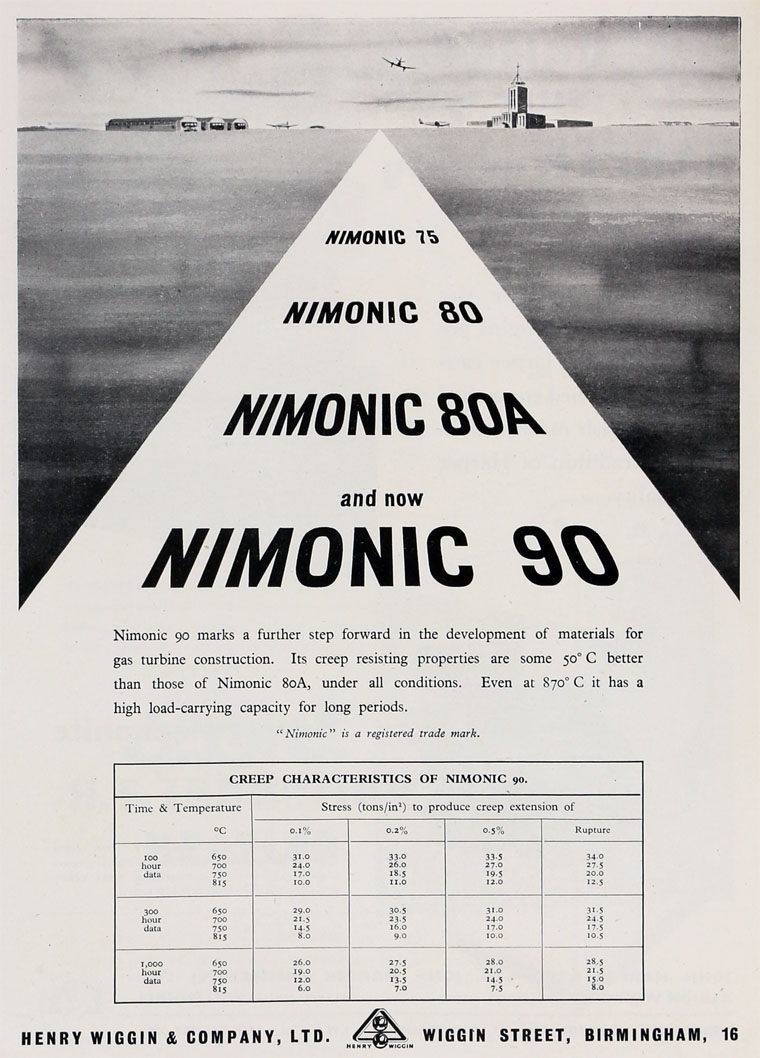 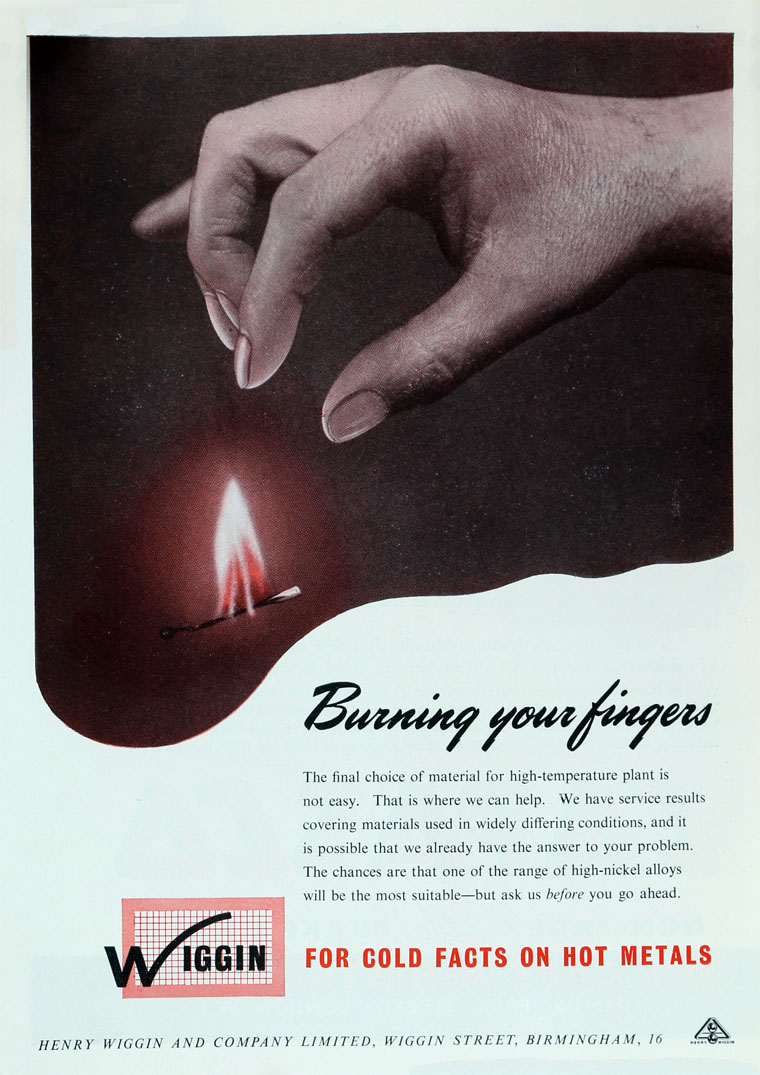 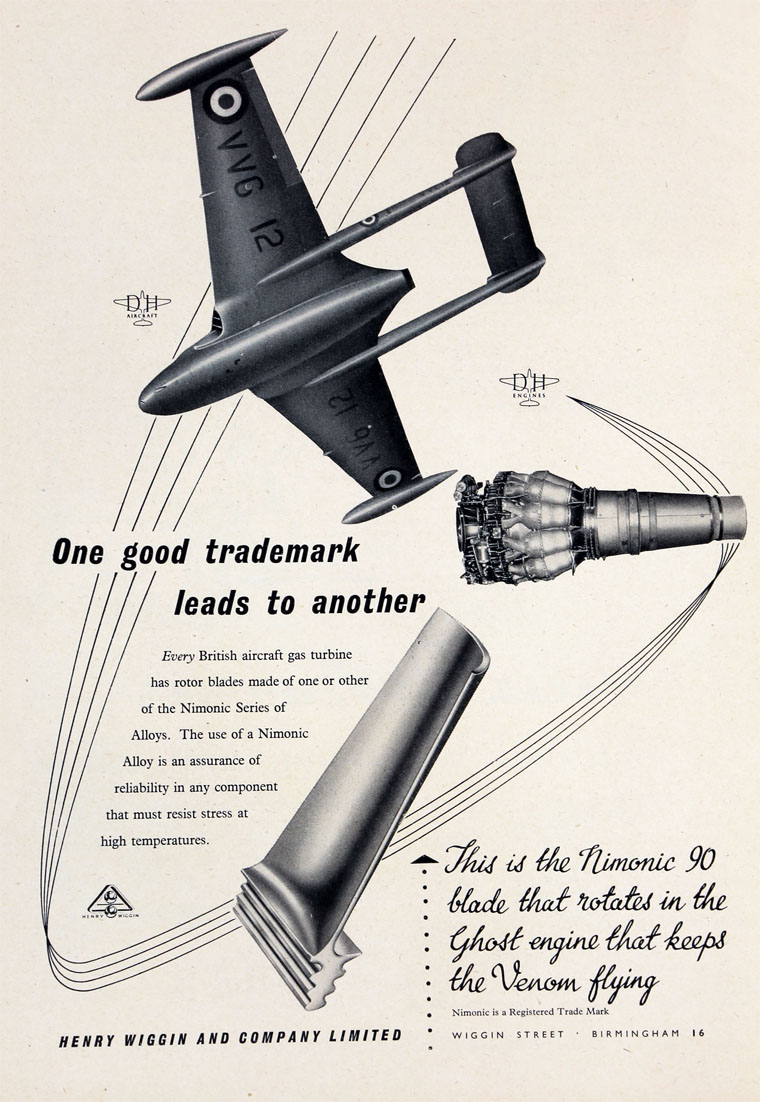 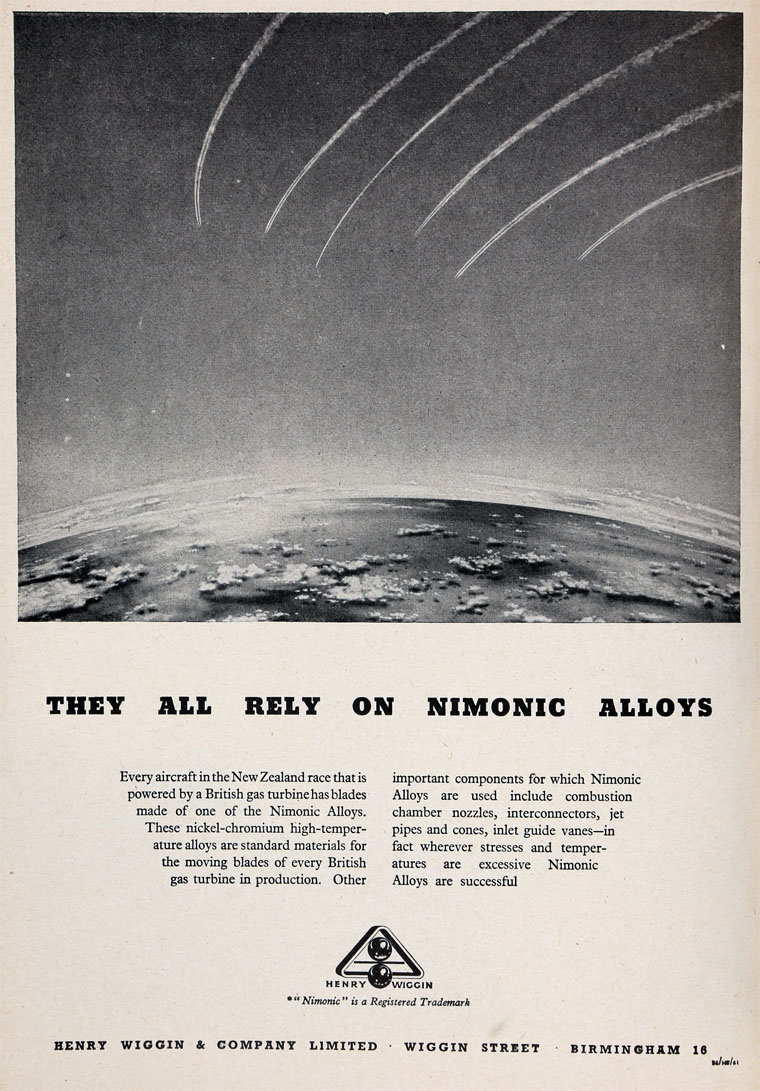 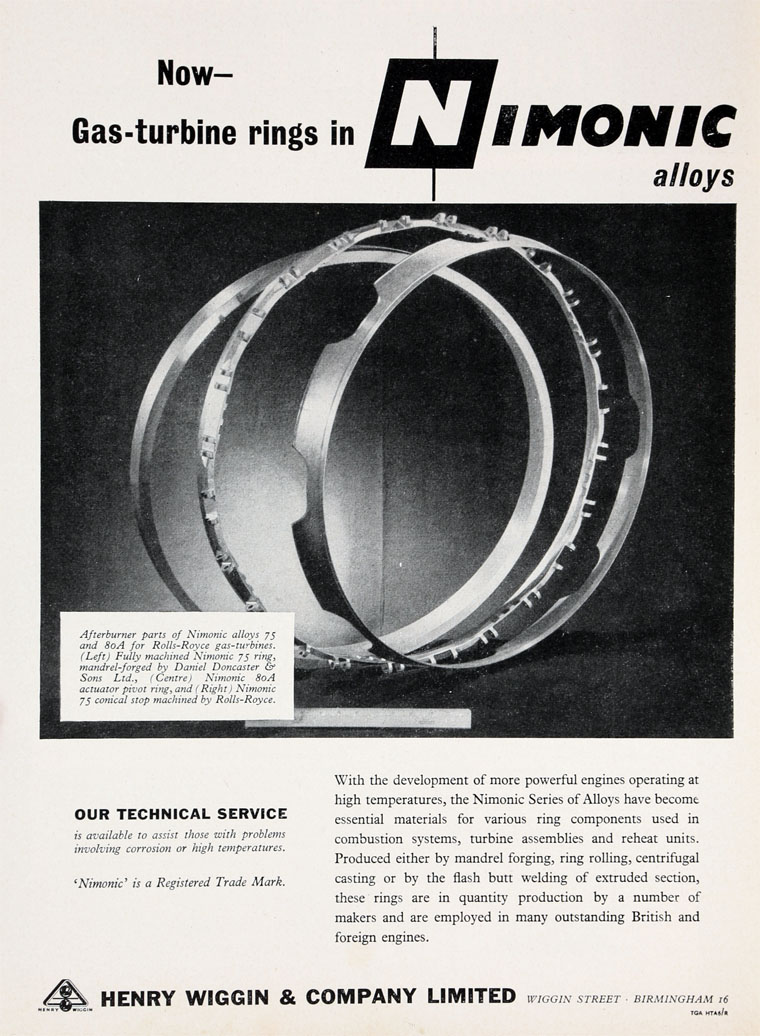 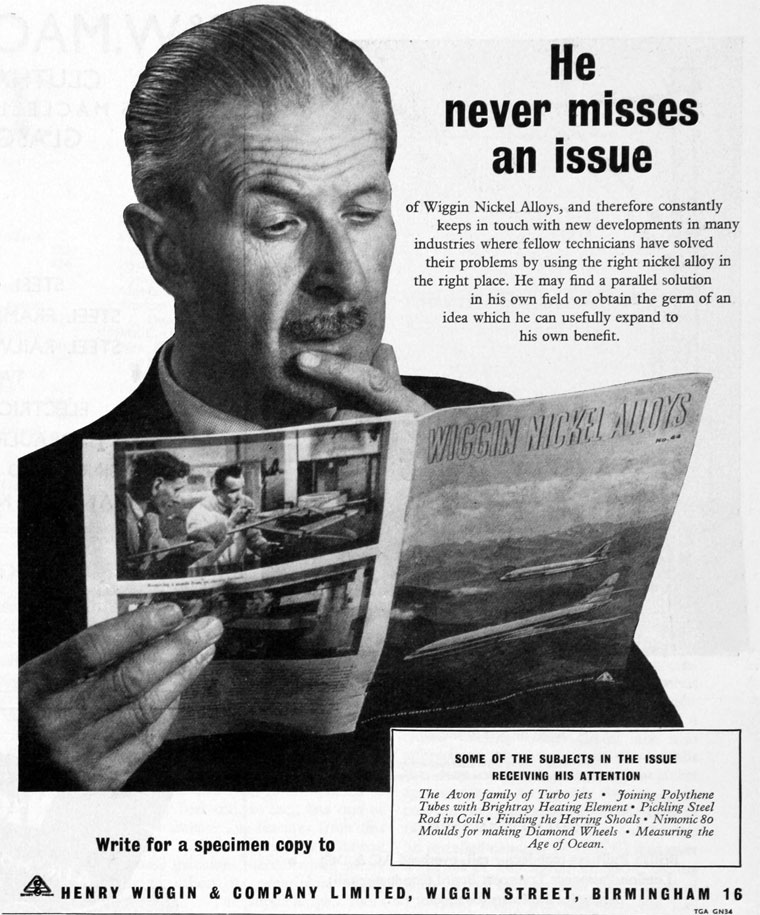 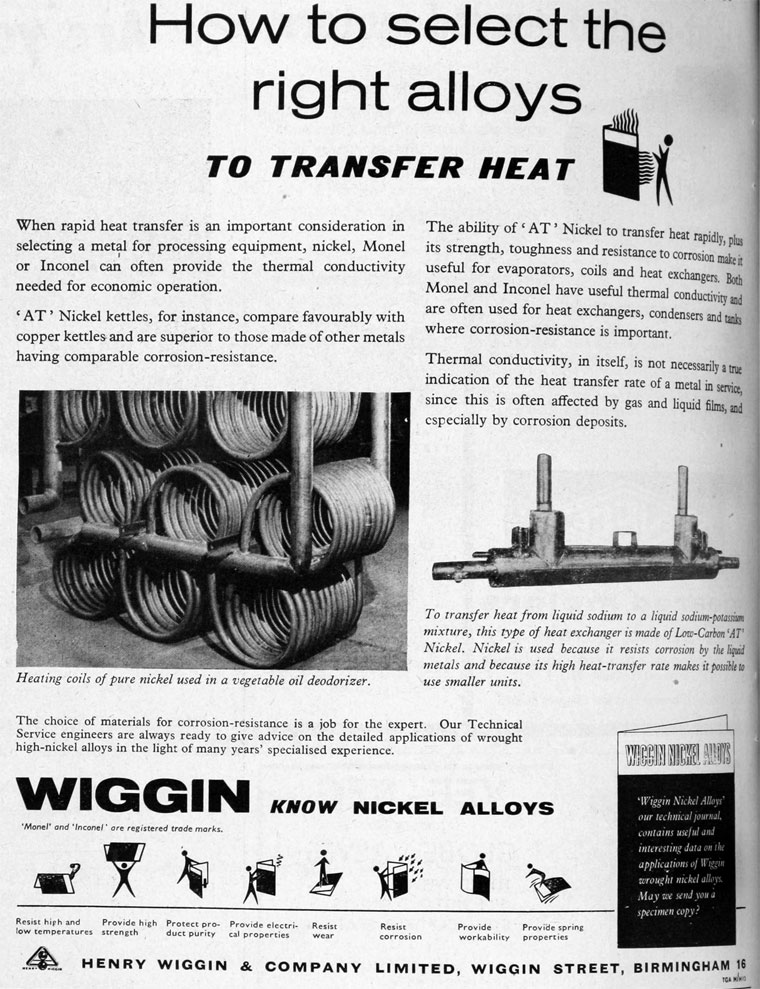 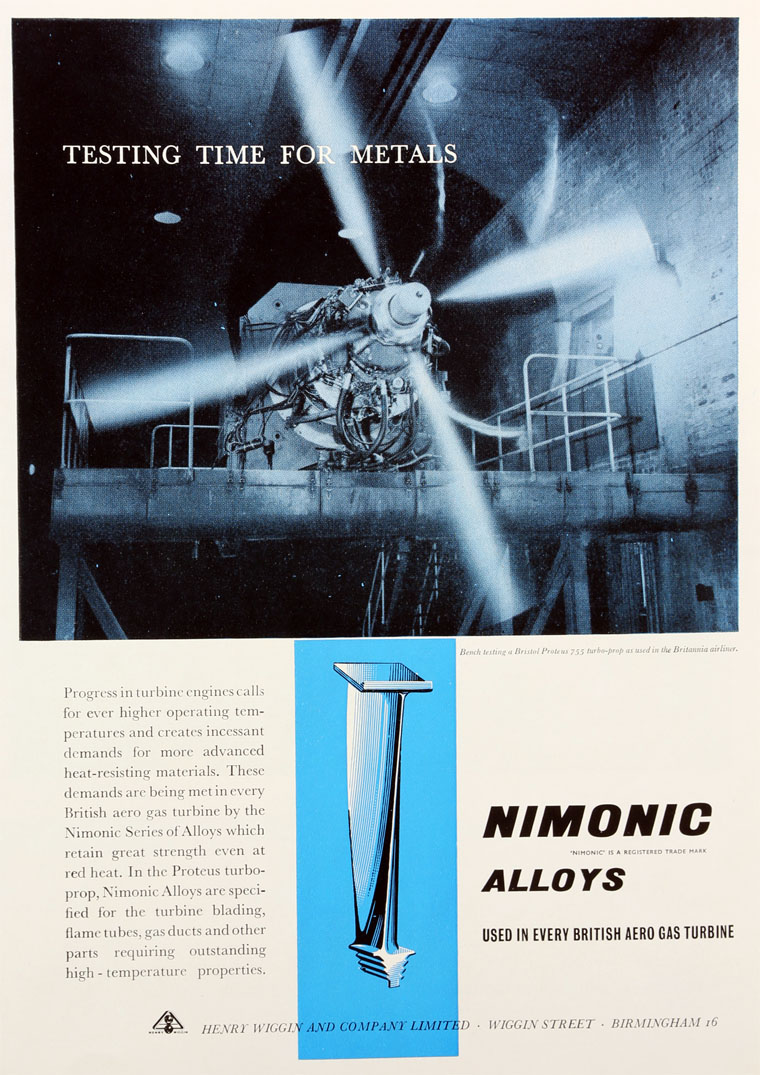 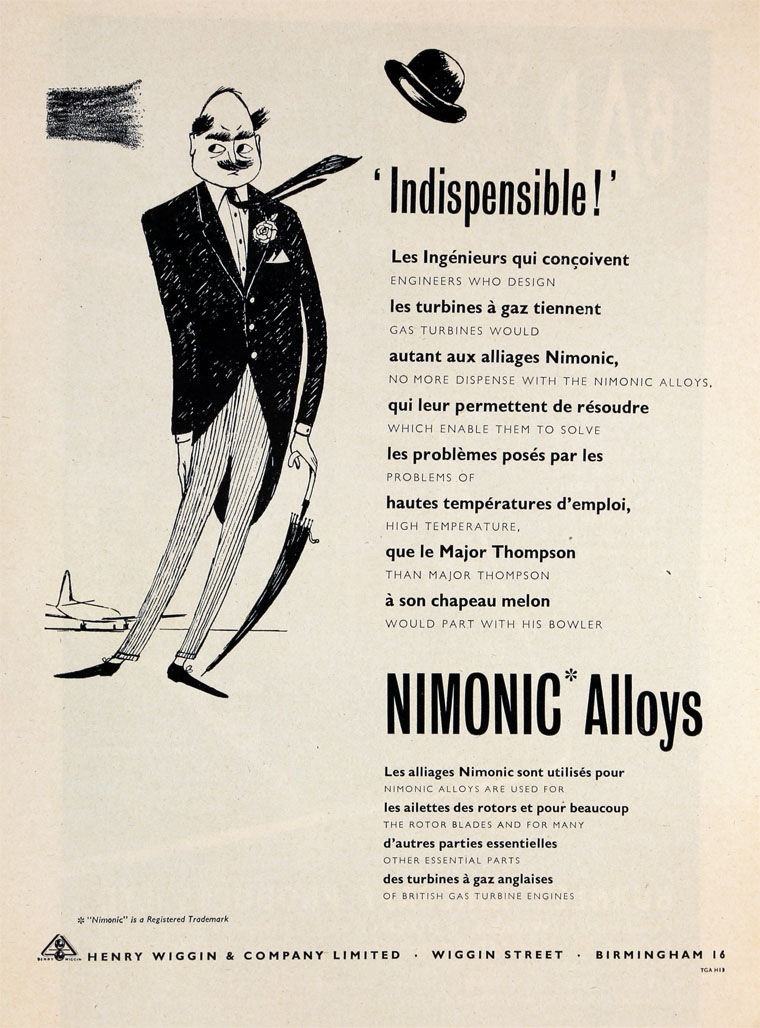 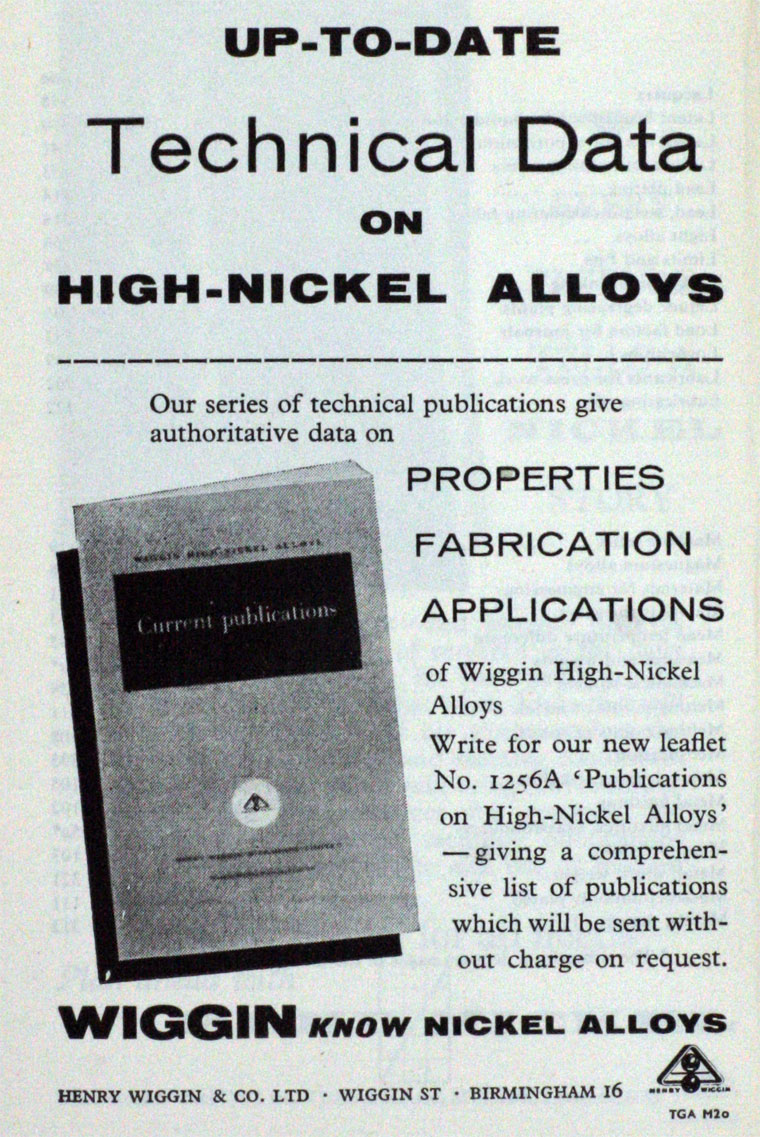 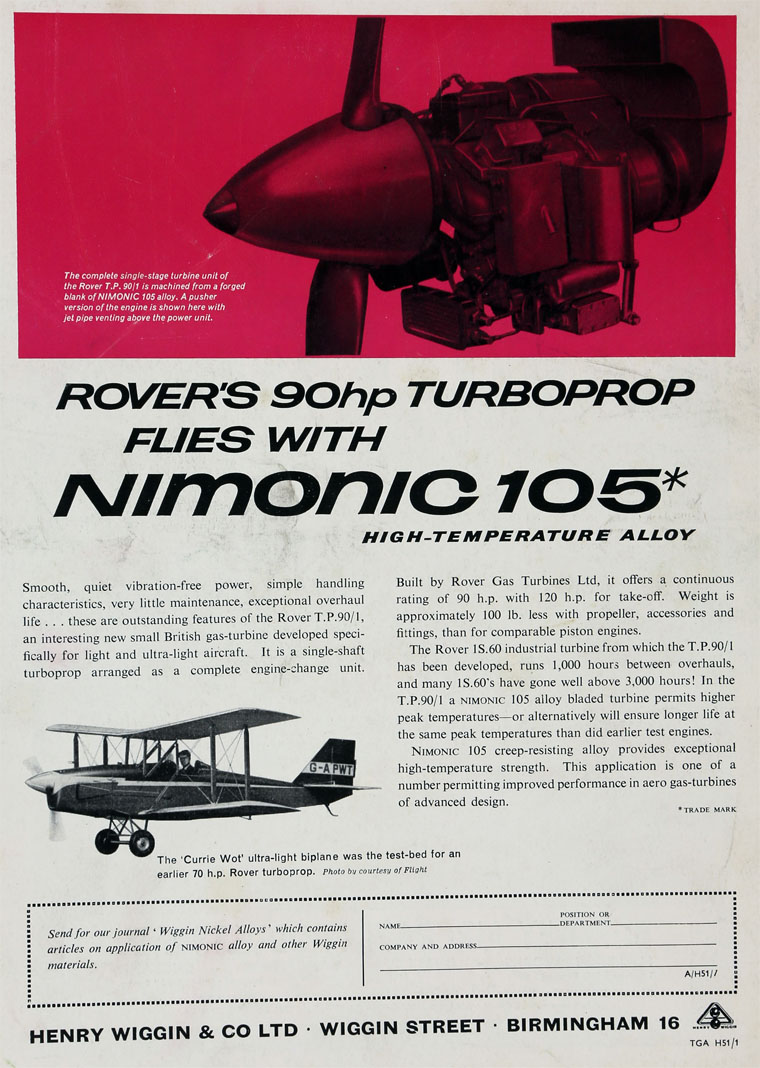 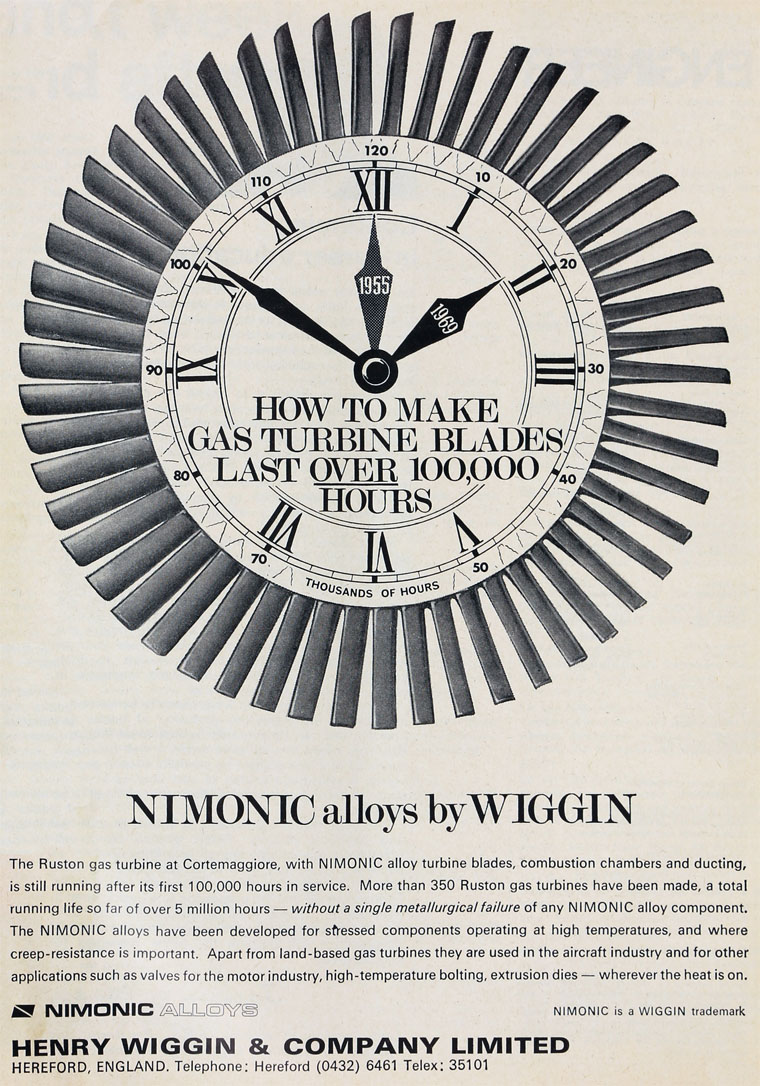 1832 Charles Askin first made nickel silver in Birmingham. He went in to partnership with Henry Merry at Sherbourne Street.

1848 They moved to new premises beside the Birmingham Canal

1862 On the death of Brooke Evans, Wiggin took over the metal-refining business, which dominated the nickel industry in Britain. Evans's two surviving brothers remained partners.

1870 After the last of the Evans brothers died, the Henry Wiggin took charge and renamed the business Henry Wiggin and Co., manufacturers of nickel alloys.

1877 Recruited a German chemist, Gustav Adolph Boeddiker, who worked on improvements to the original refining process and kept the business at the forefront of technical advances.

1880 Wiggin passed the management to Alfred Smeaton Johnstone, whom he had taken into partnership.

1892 The firm was converted into a limited company. Wiggin retained the chairmanship.

Up to 1905 metal rolling was contracted out to companies like Rollason (presumably Abel Rollason and Sons but Wiggins purchased a rolling plant mill that was installed at the Ladywood Works in Wiggin Street.

1912 Exhibitor at the Non-Ferrous Metals Exhibition at the Royal Agricultural Halls[2].

1928 Mond Nickel was acquired by International Nickel Company of Canada[3].

1931 Acquired an extrusion, tube and rod-drawing mill at Glasgow.

1956 The company purchased the Hereford works and developed plans for the modernization and concentration of all the company's production facilities.

1968 Testing equipment for their alloys at the Hereford works.[6]

1975 Supplier of high nickel blanks to Daniel Doncaster and Sons of Sheffield for making into turbine blades[7].