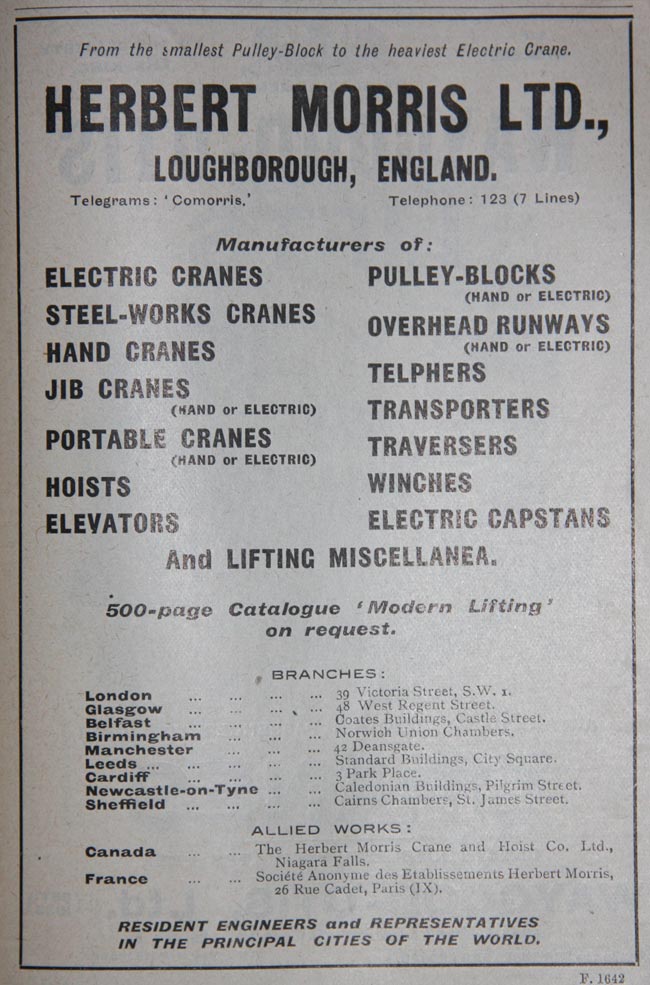 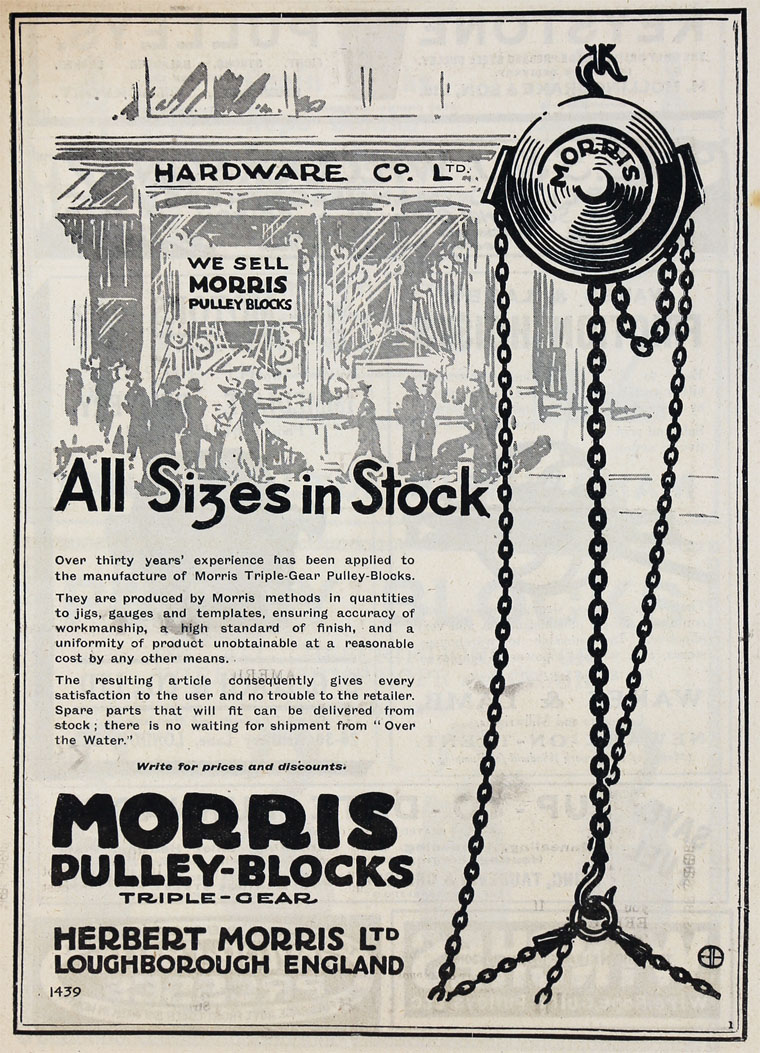 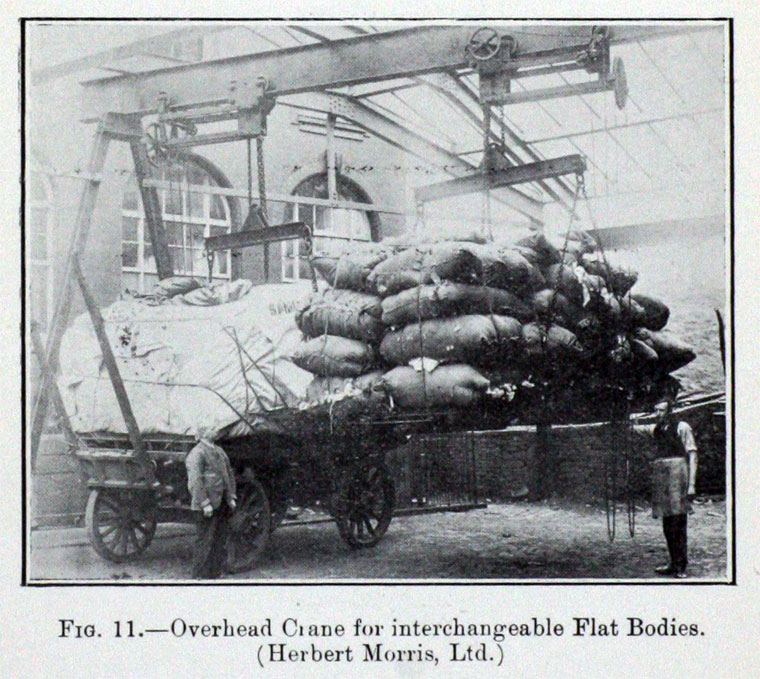 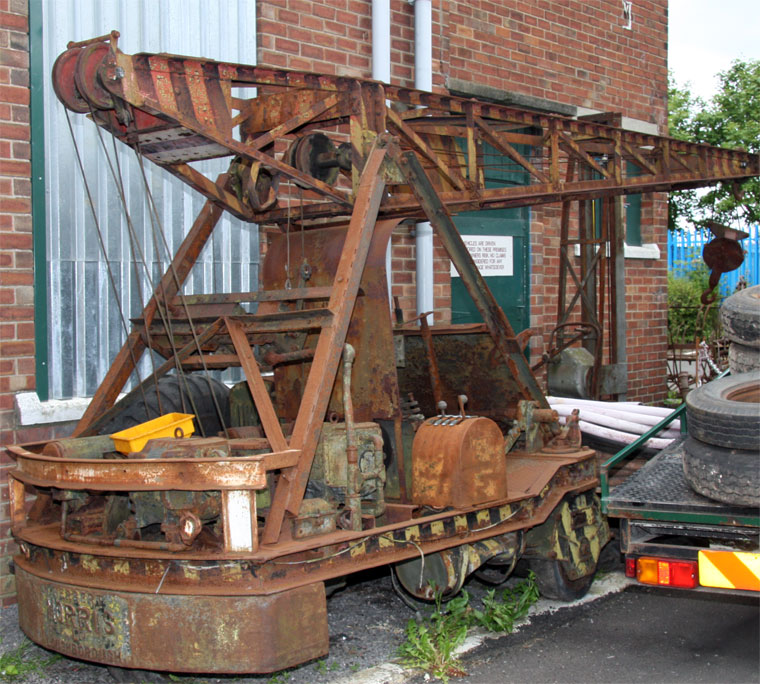 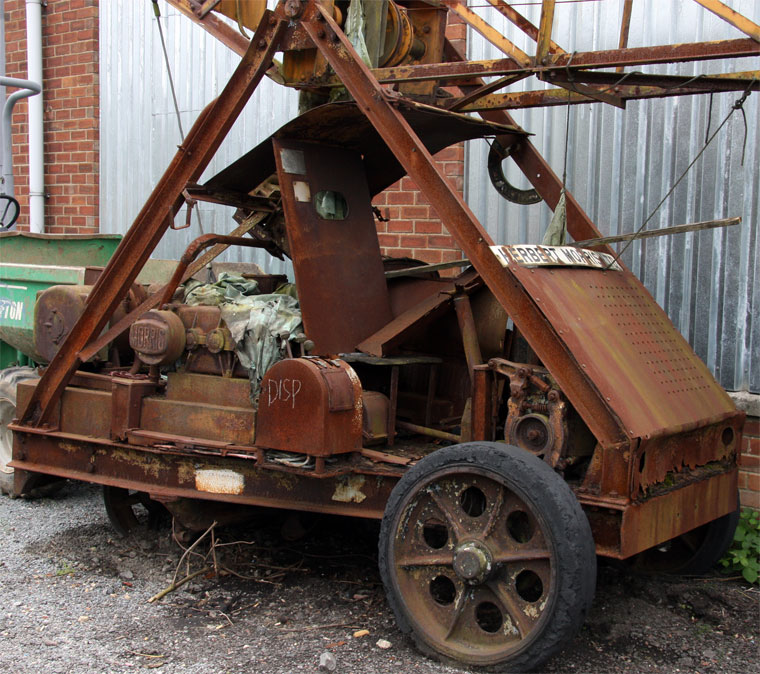 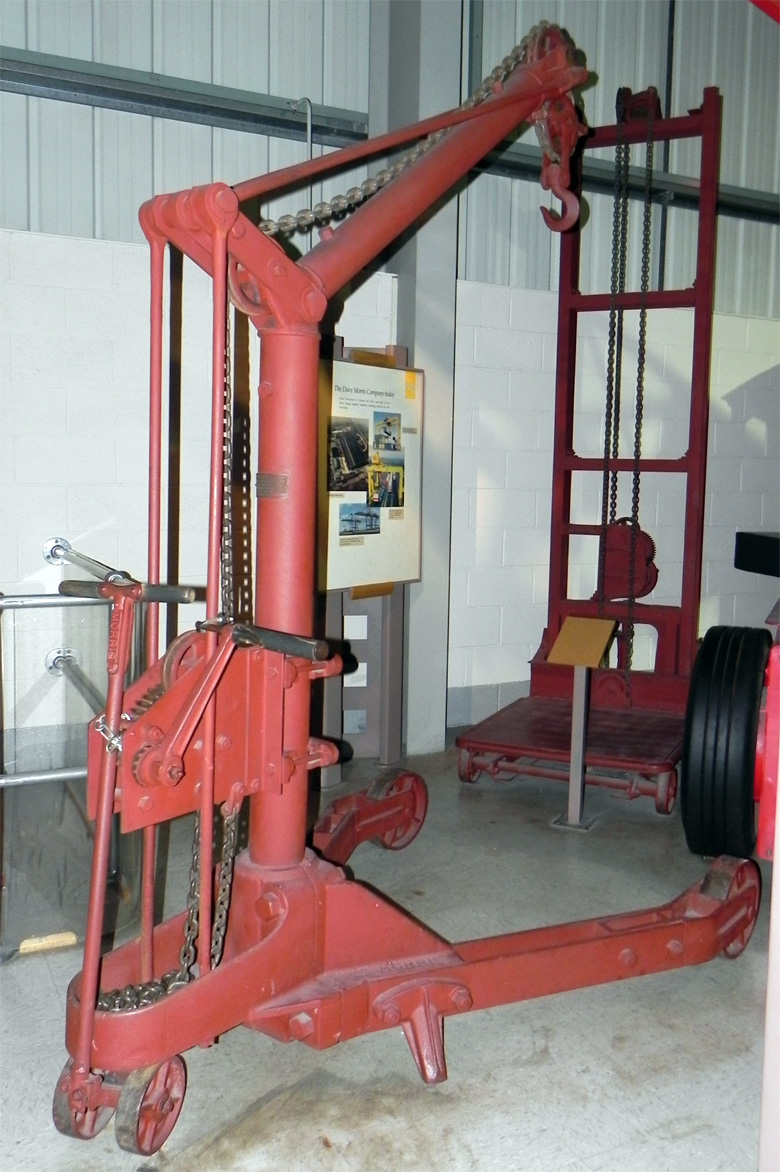 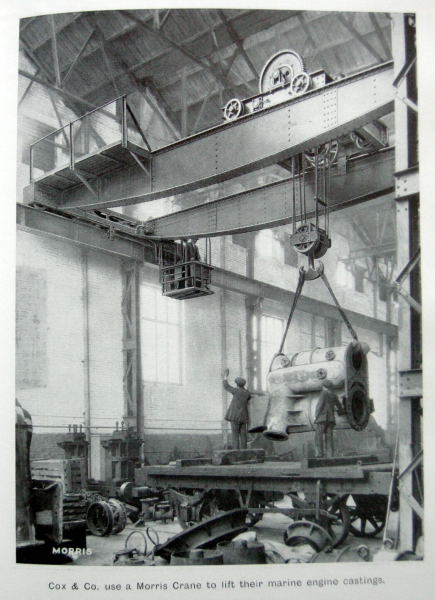 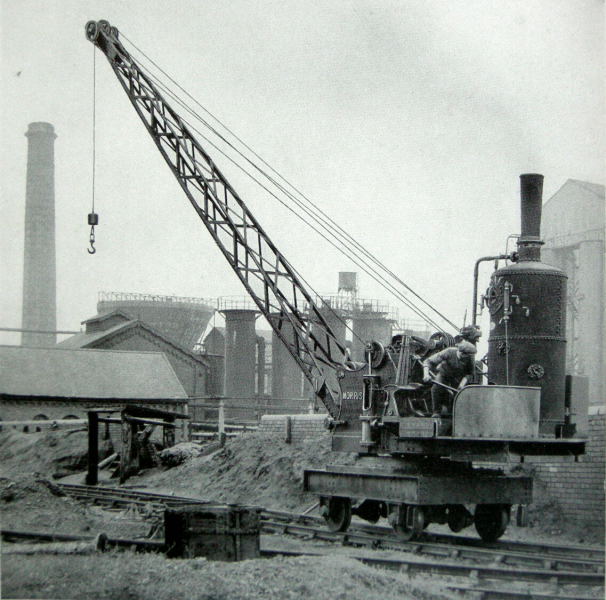 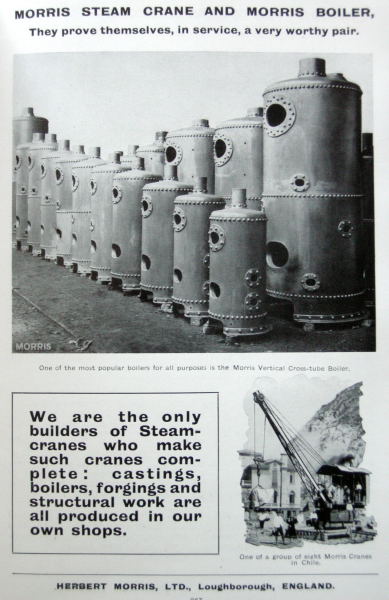 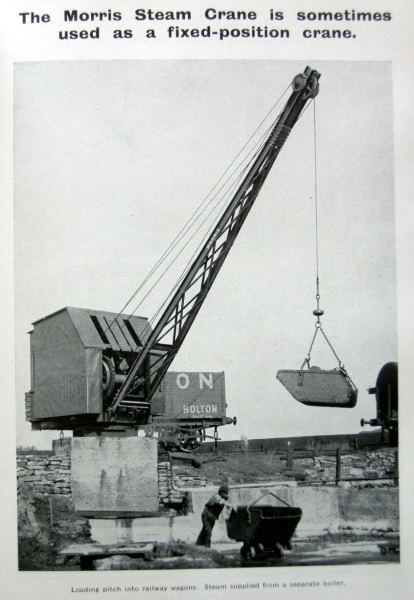 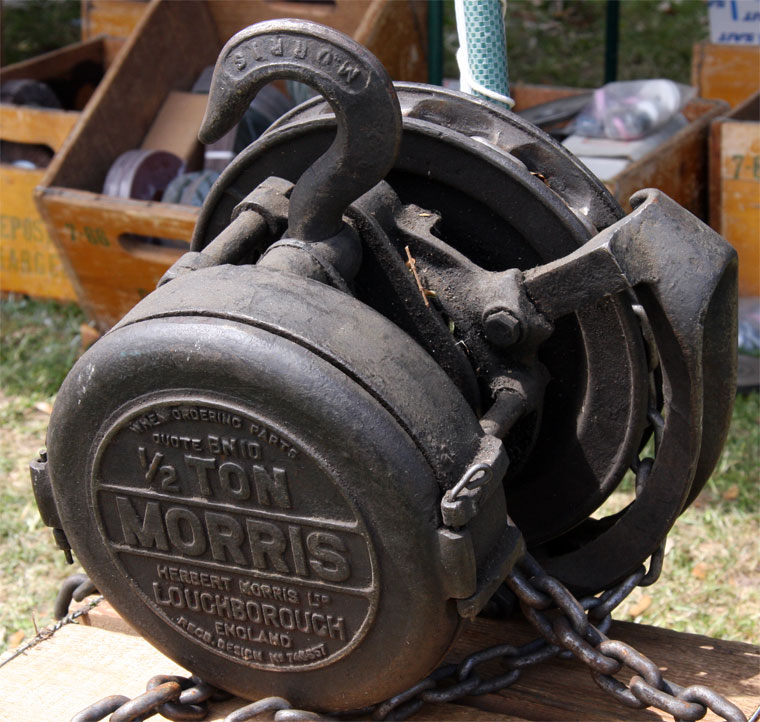 Detail of mobile crane at The Bratch Pumping Station 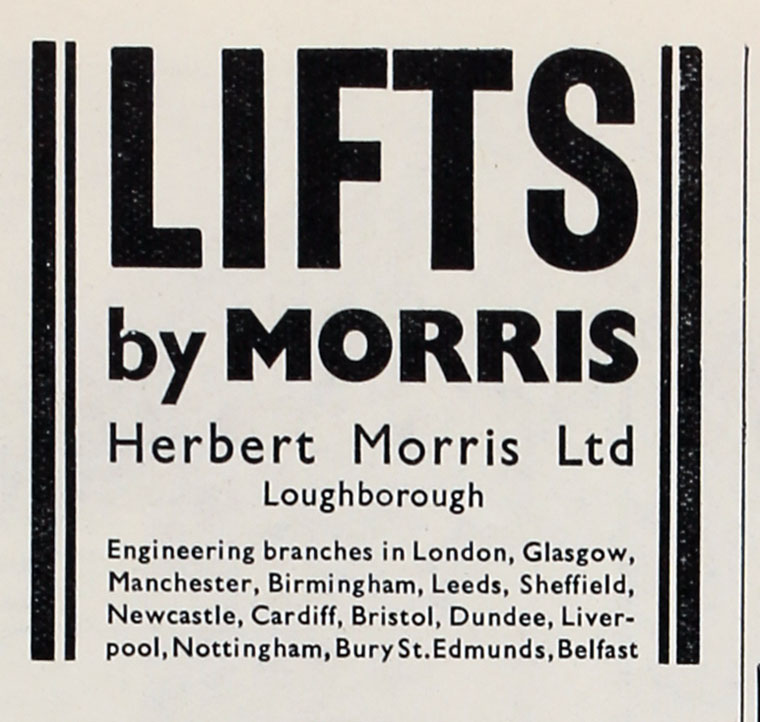 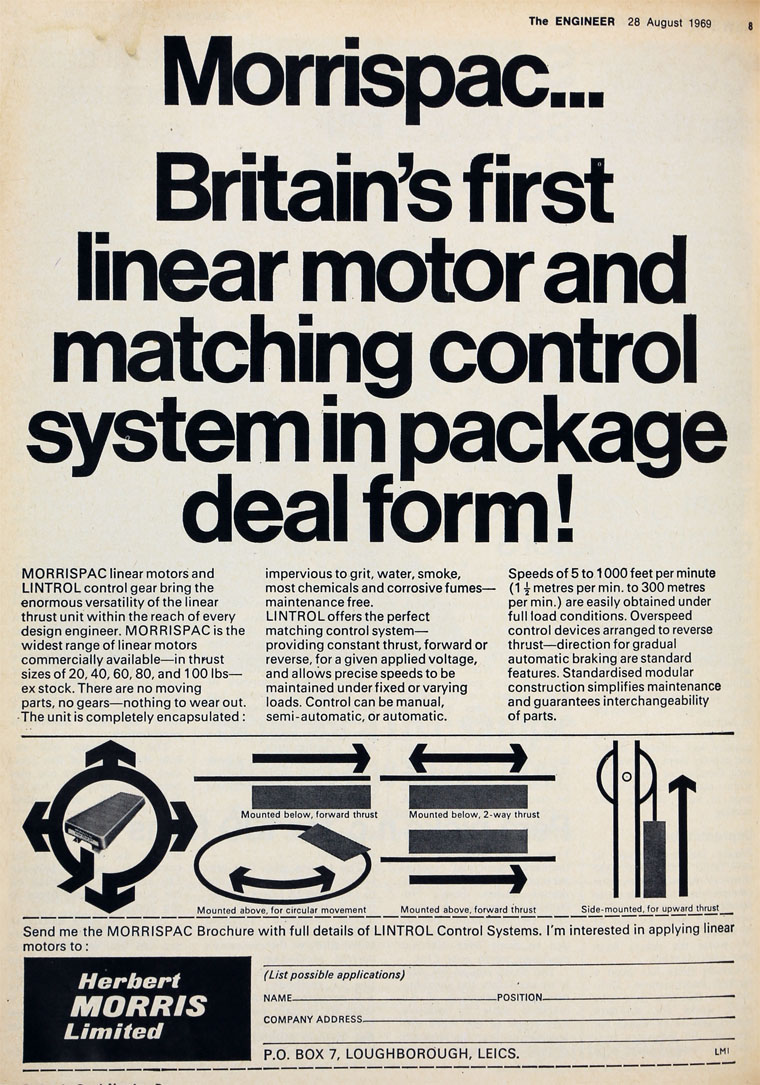 By 1975 had about 2000 employees; trading subsidiaries were:

Had a joint interest with C. T. Bowring and Co Ltd in Senelco Ltd, a company manufacturing under licence an American anti-shoplifting device.