Model of pithead equipment, shown at the 1851 Great Exhibition. Presented in 1858 to the forerunner of the Science Museum by John Wales, Collier Viewer, and now at Sunderland Museum 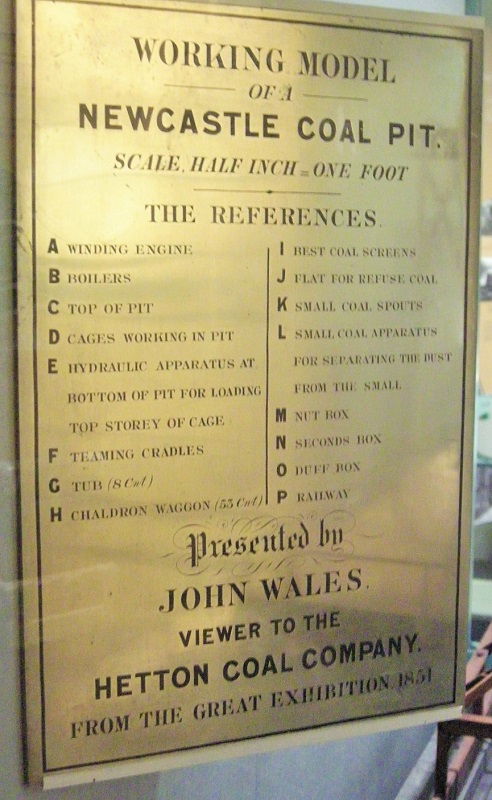 1911 The Hetton Coal Co was merged with the Lambton Company and the name changed to Lambton and Hetton Collieries.