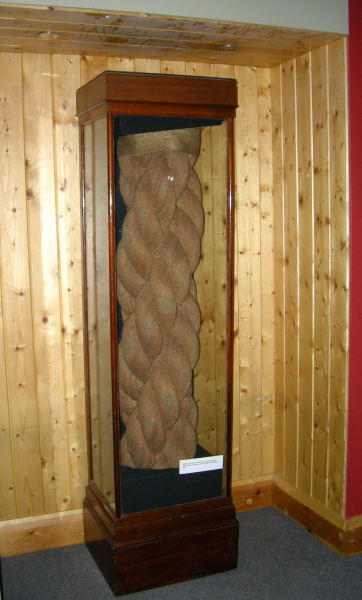 Section of mooring rope, 3 ft circumference, made in 1951 by British Ropes of Roker for Barcelona Harbour 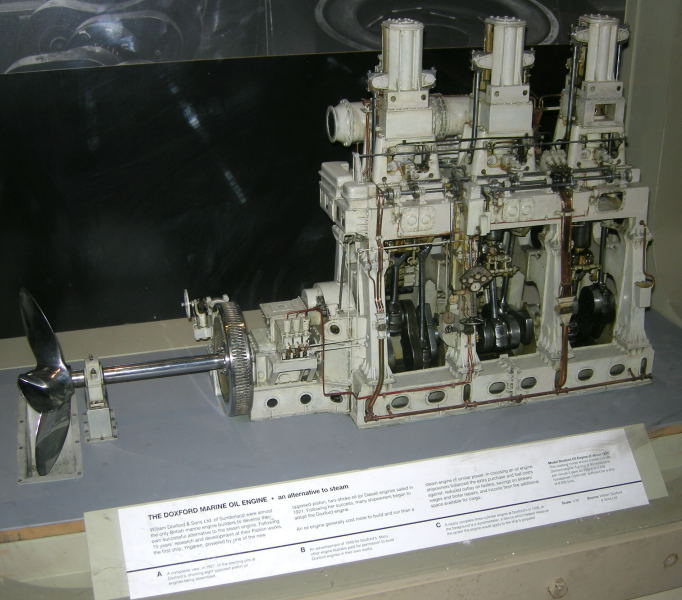 Model of 'Empire Liberty'. The ship was built in Sunderland in 1941 by J. L. Thompson and Sons 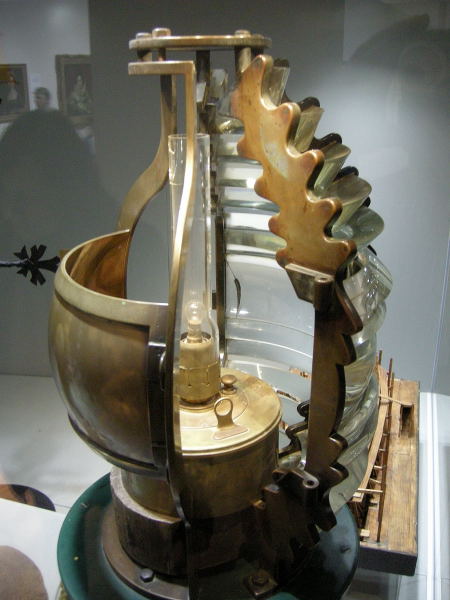 Oil lamp and optics from the Sunderland South Pier lighthouse, built by Thomas Meik in 1856. The lighthouse, having a wrought iron skin on a cast iron frame, was moved to Cliff Park, Roker, in 1982 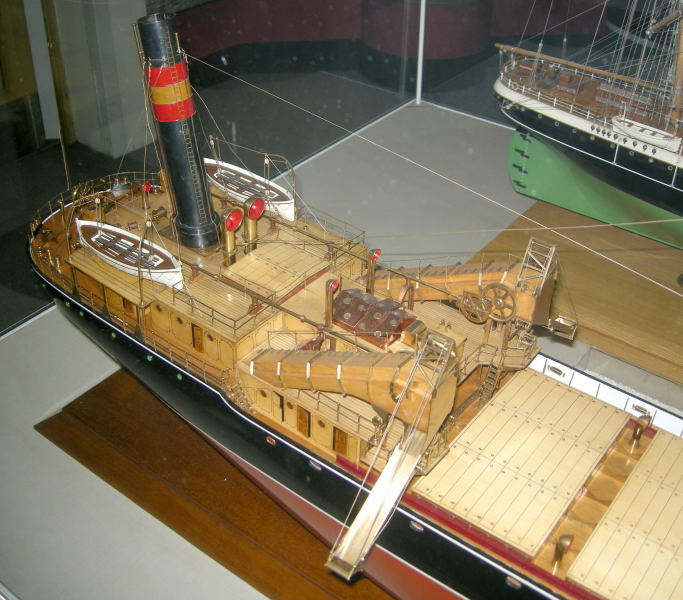 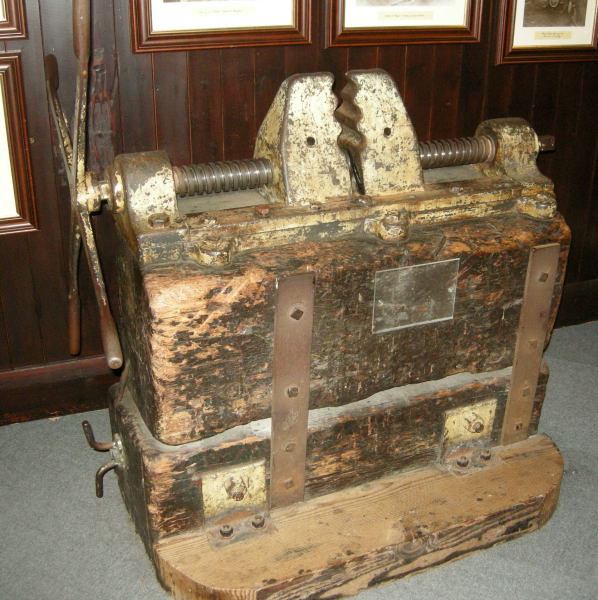 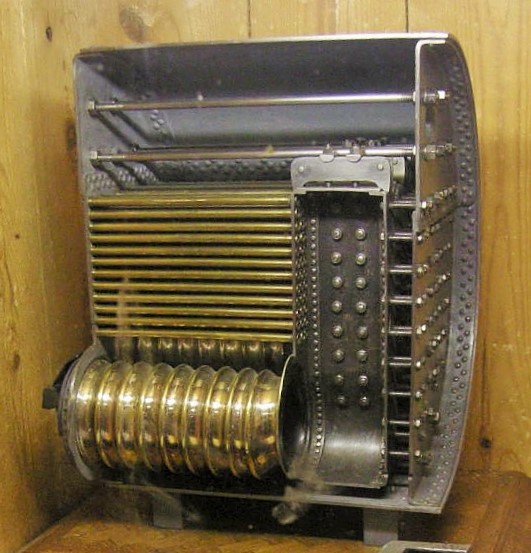 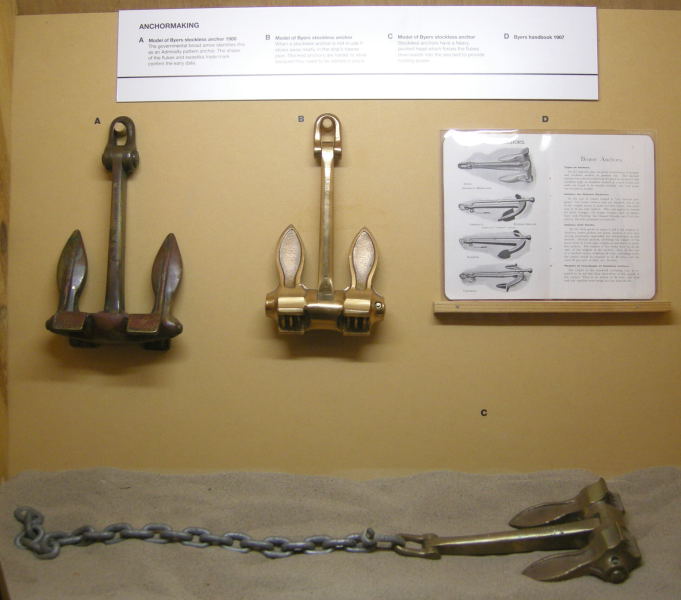 A welcoming museum in the centre of Sunderland, providing a good reminder of Sunderland's vanished traditional industries. This is important, given that that strenuous efforts have been made in the city to eliminate tangible traces of those industries which made Sunderland famous.