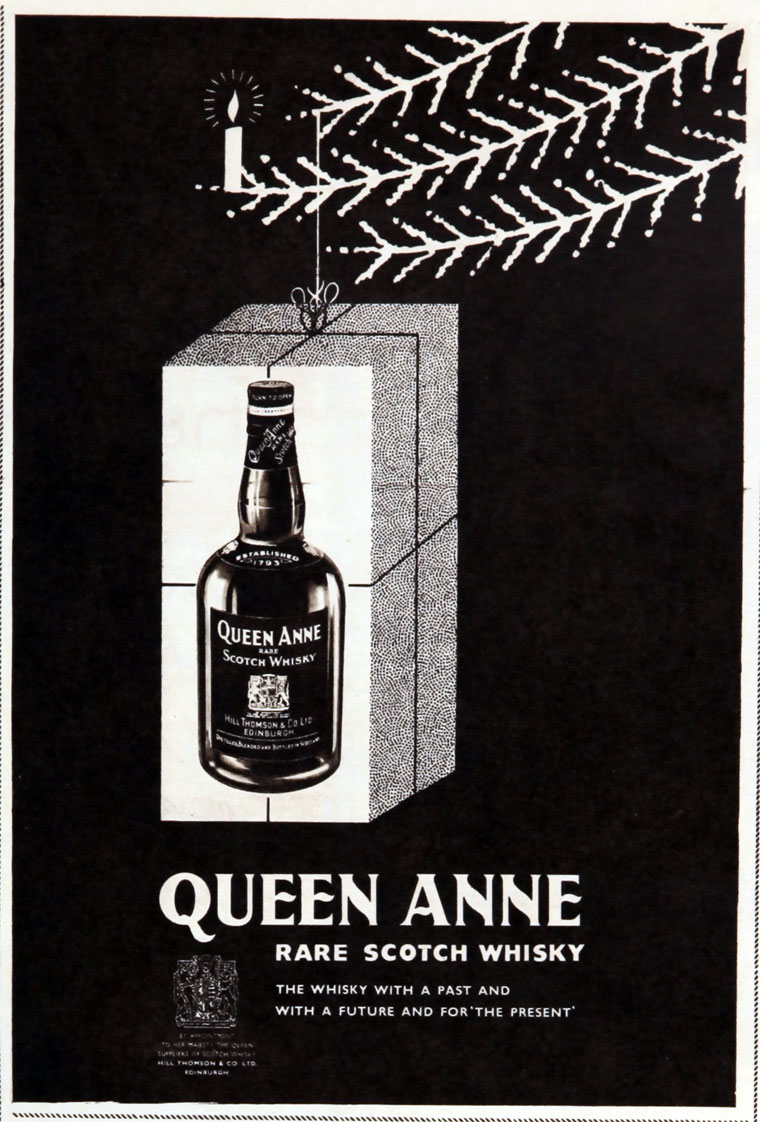 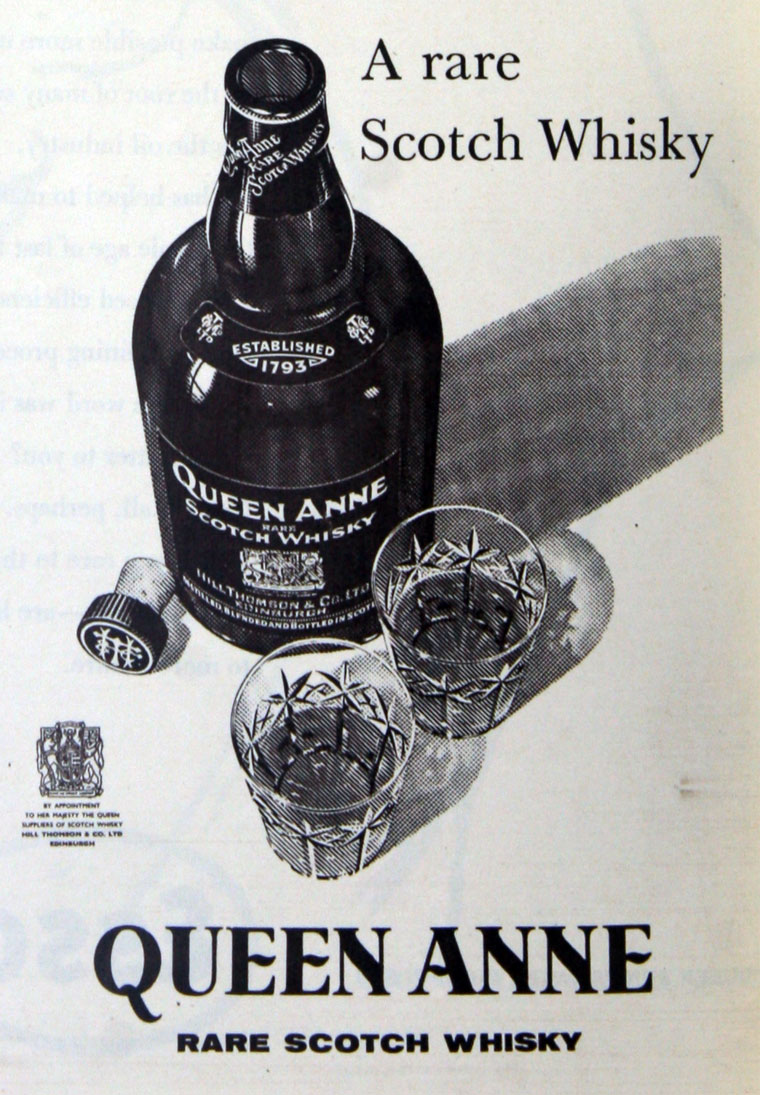 1793 The business had its origin in a licensed grocer's shop opened by William Hill in Edinburgh's Rose Street Lane. In 1799 the enterprise moved to Frederick Street, where it remained for over 200 years

1838 By now trading as George Hill and Company, the firm received a Royal Warrant from Queen Victoria

1857 With the admission of a new partner, the firm became Hill, Thomson and Company

1936 The business was incorporated as Hill, Thomson and Company Limited

1970 The company became part of Glenlivet Distillers Limited. A series of transactions eventually saw the company come under the control of Pernod Ricard