Grace's Guide is the leading source of historical information on industry and manufacturing in Britain. This web publication contains 137,339 pages of information and 220,747 images on early companies, their products and the people who designed and built them. 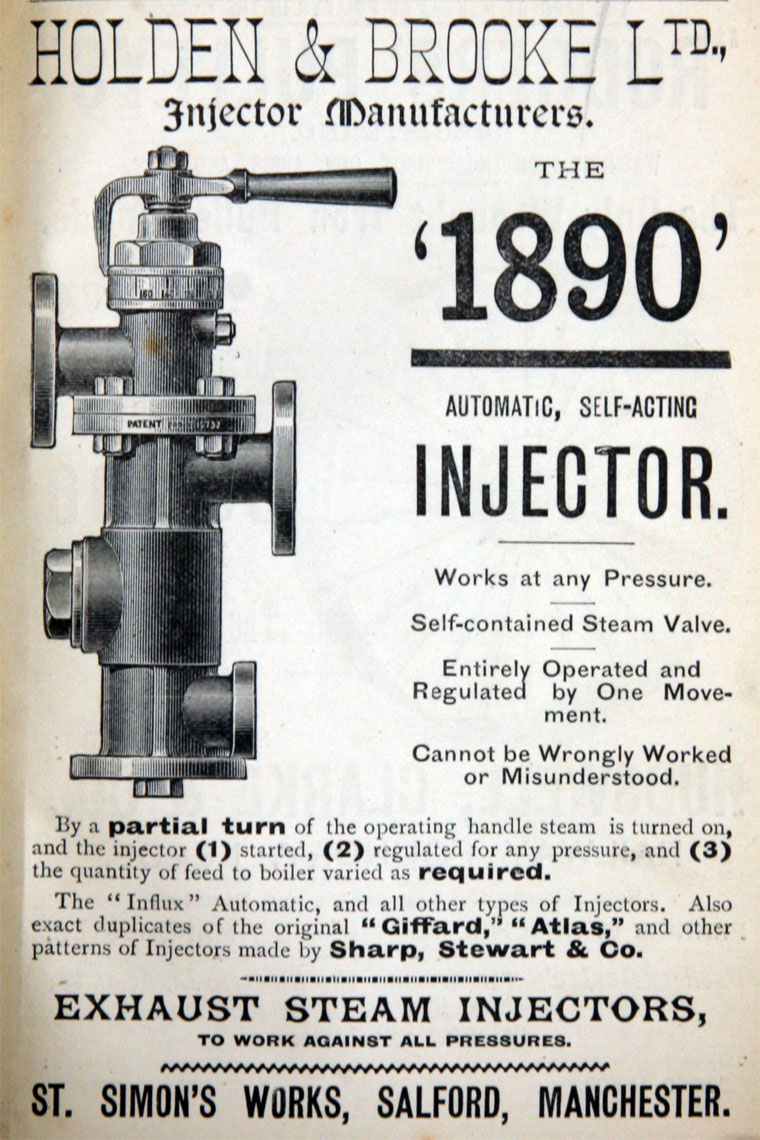 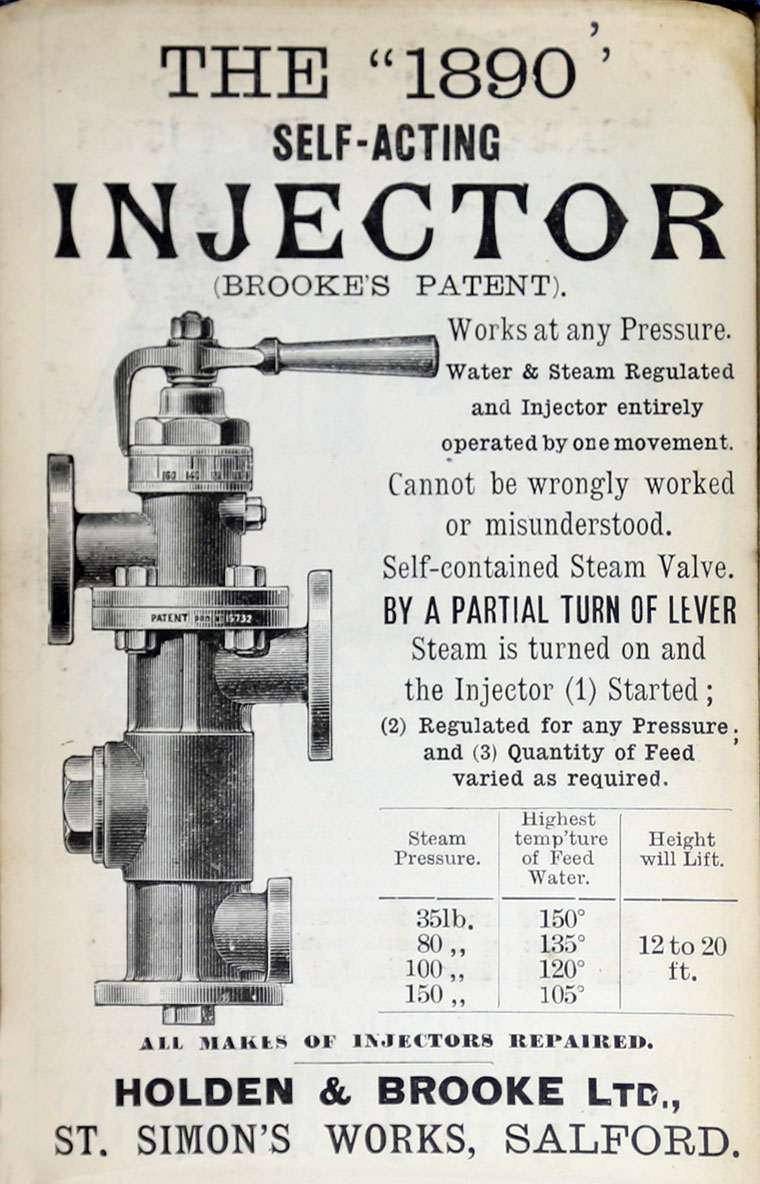 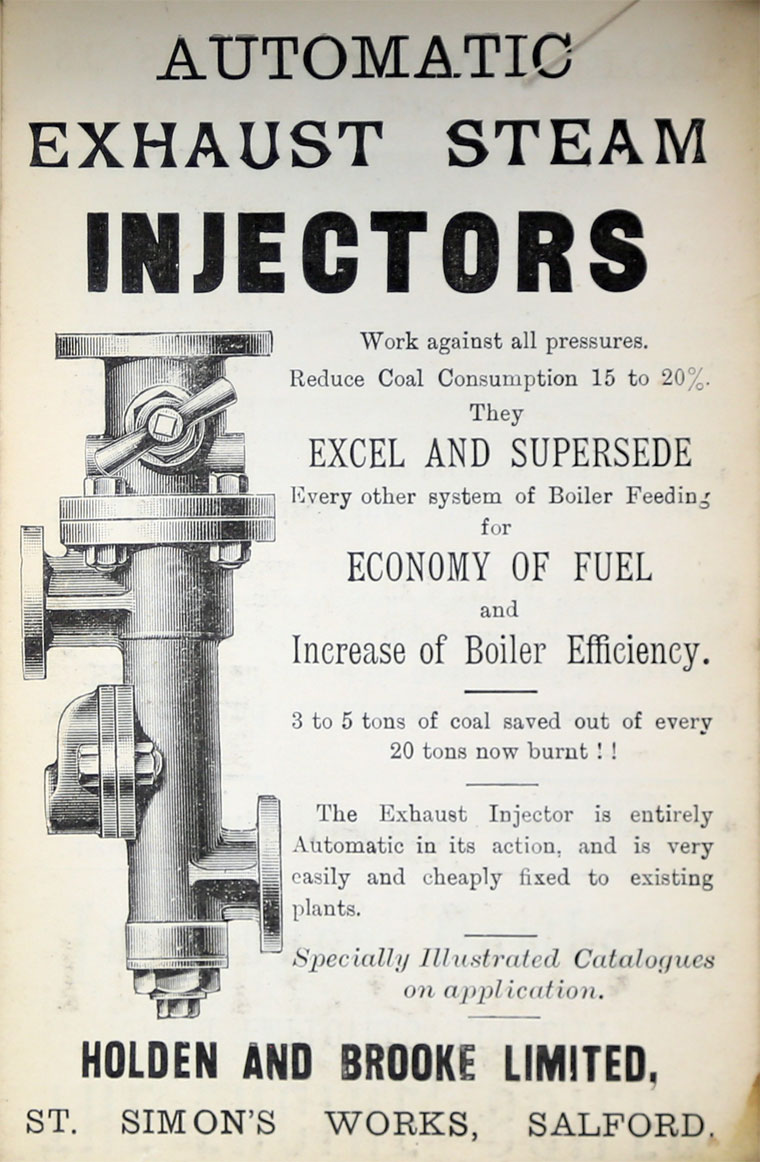 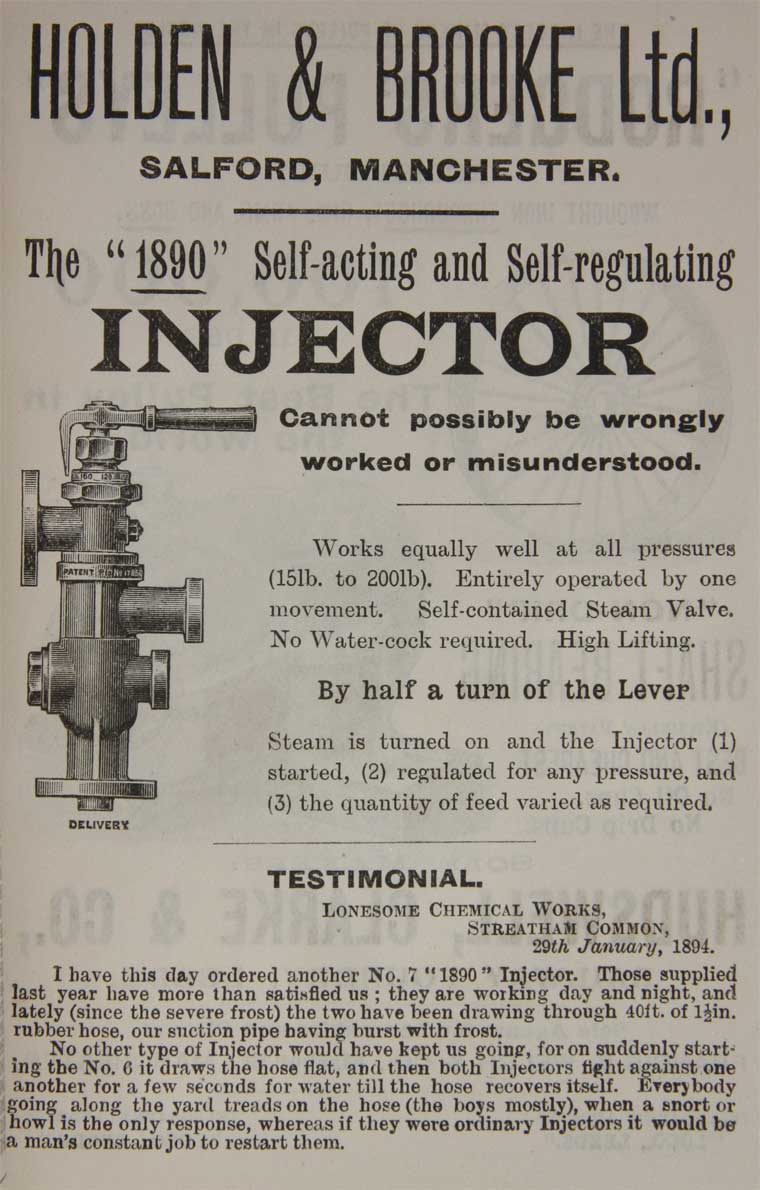 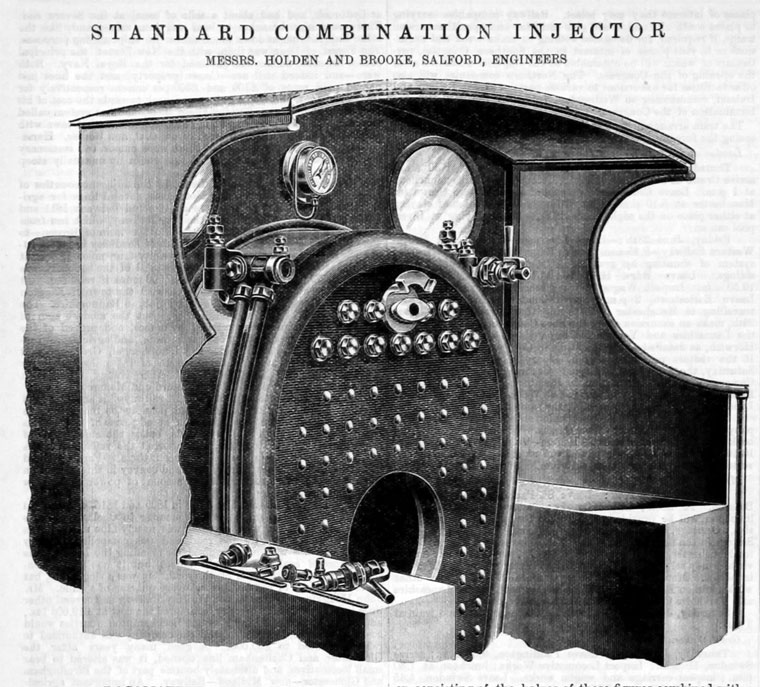 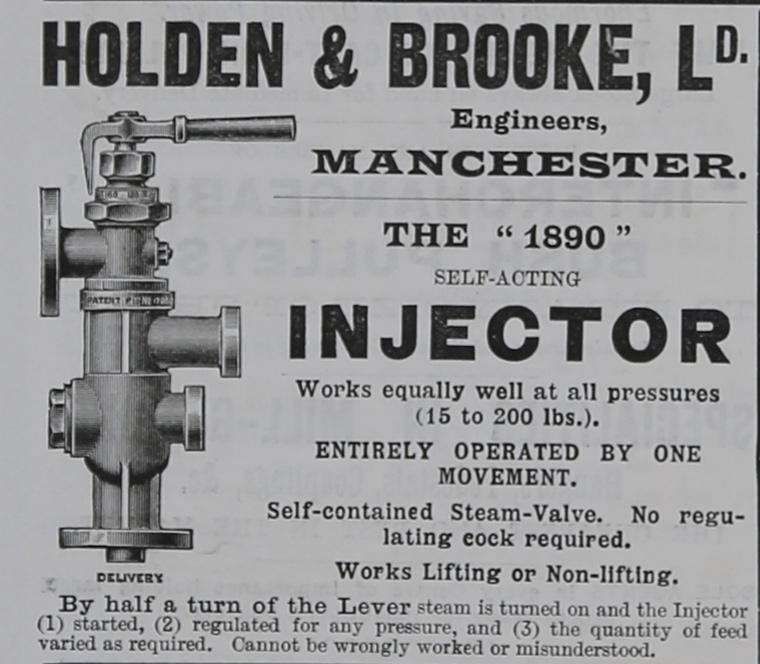 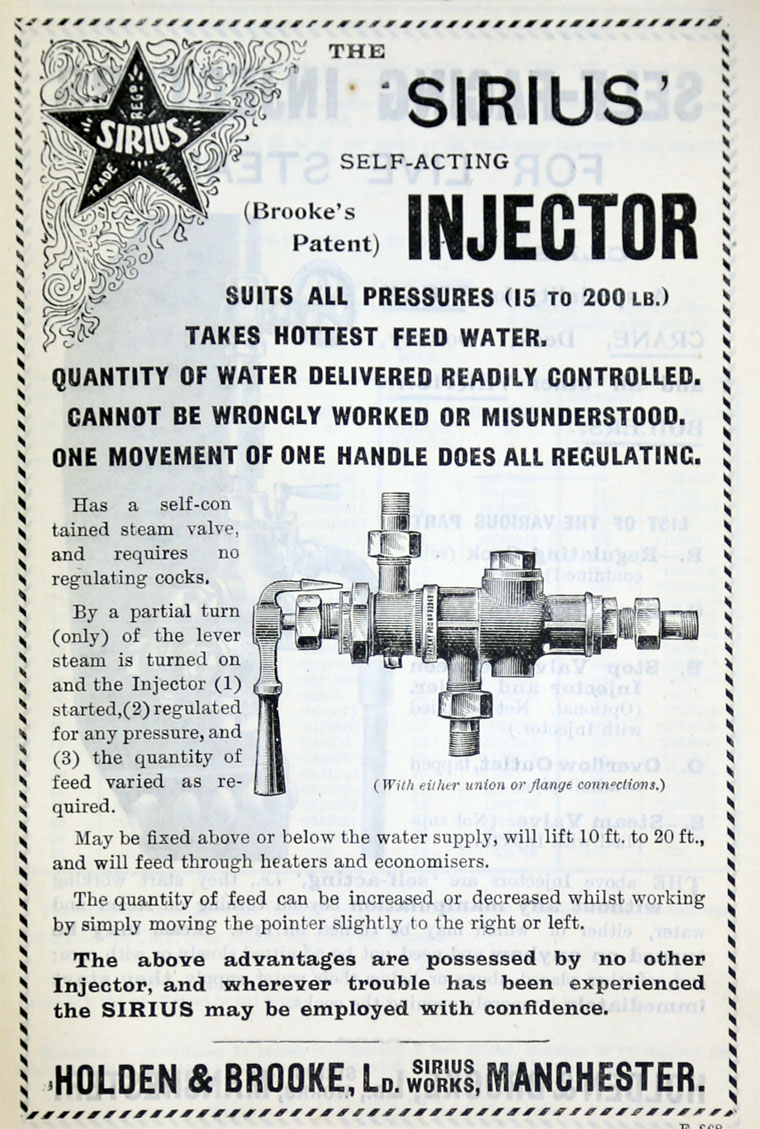 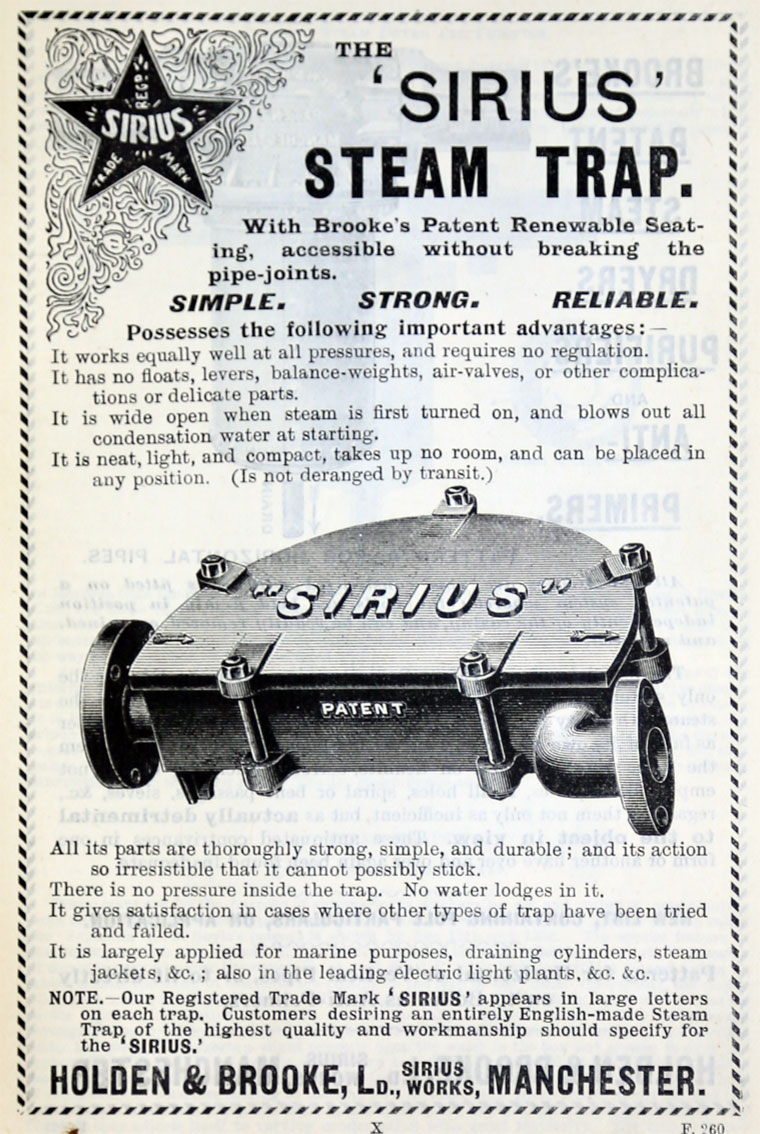 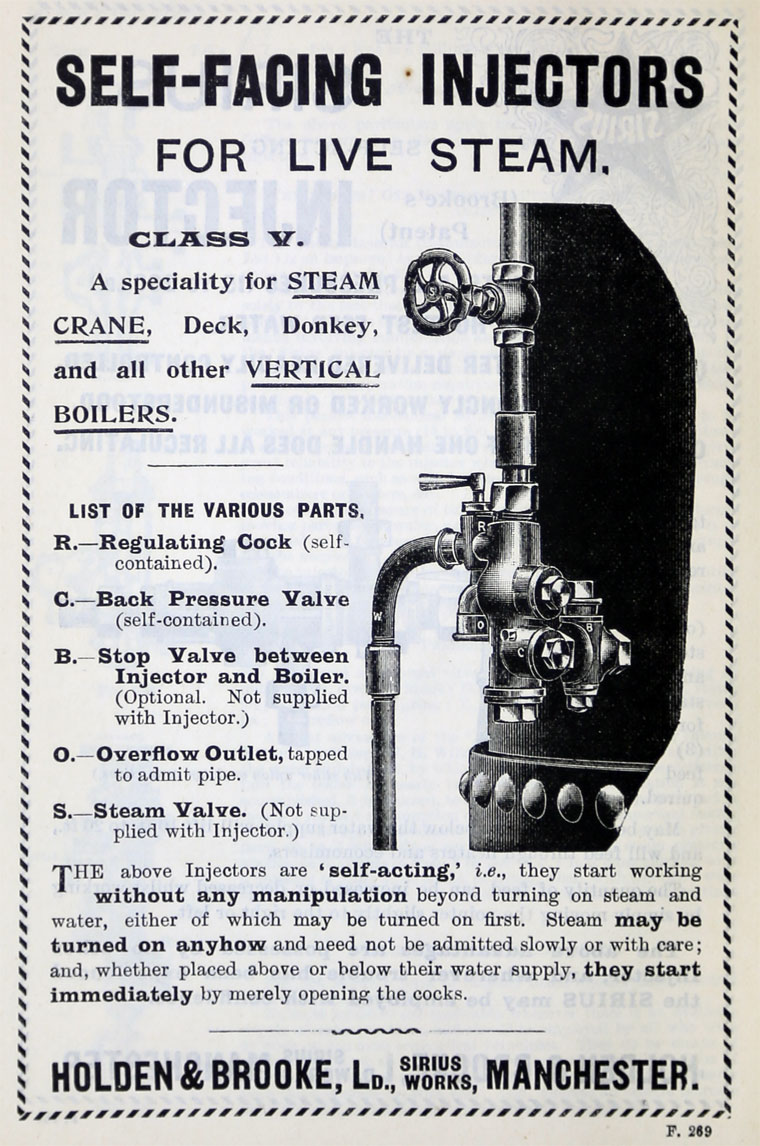 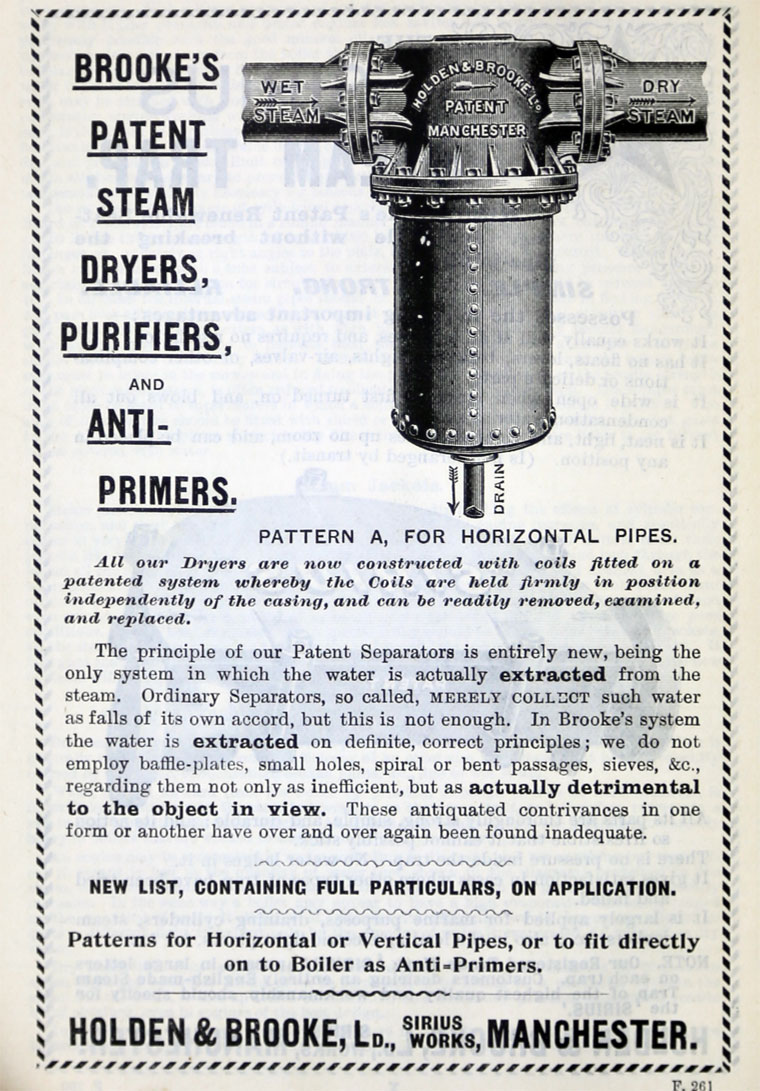 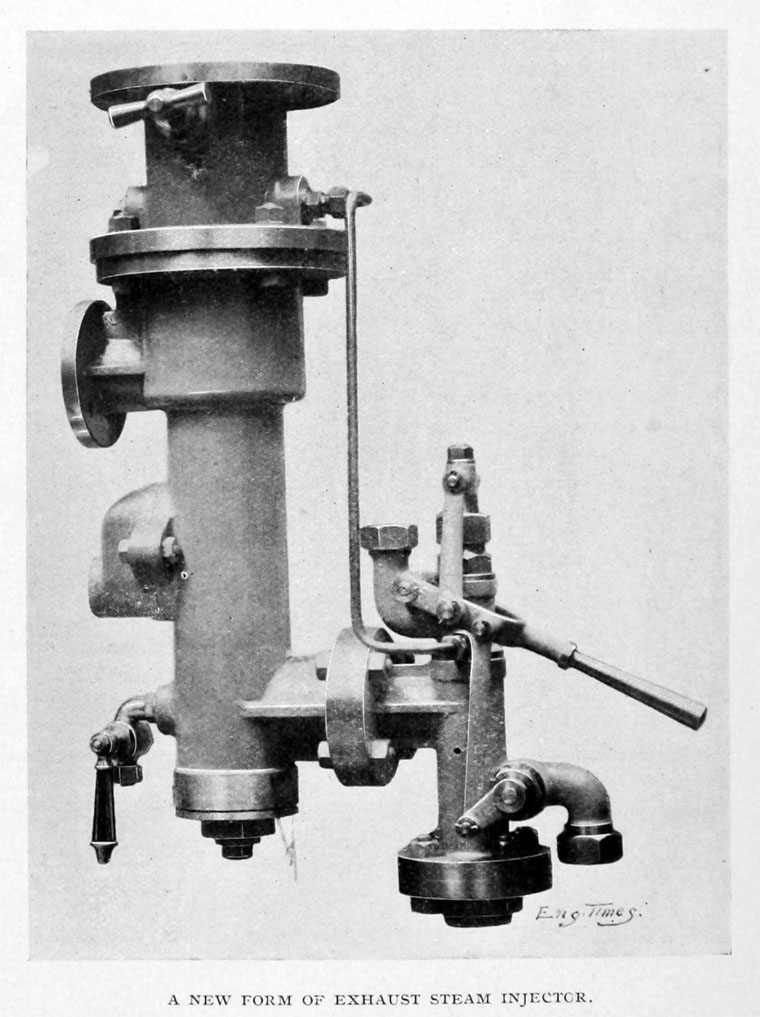 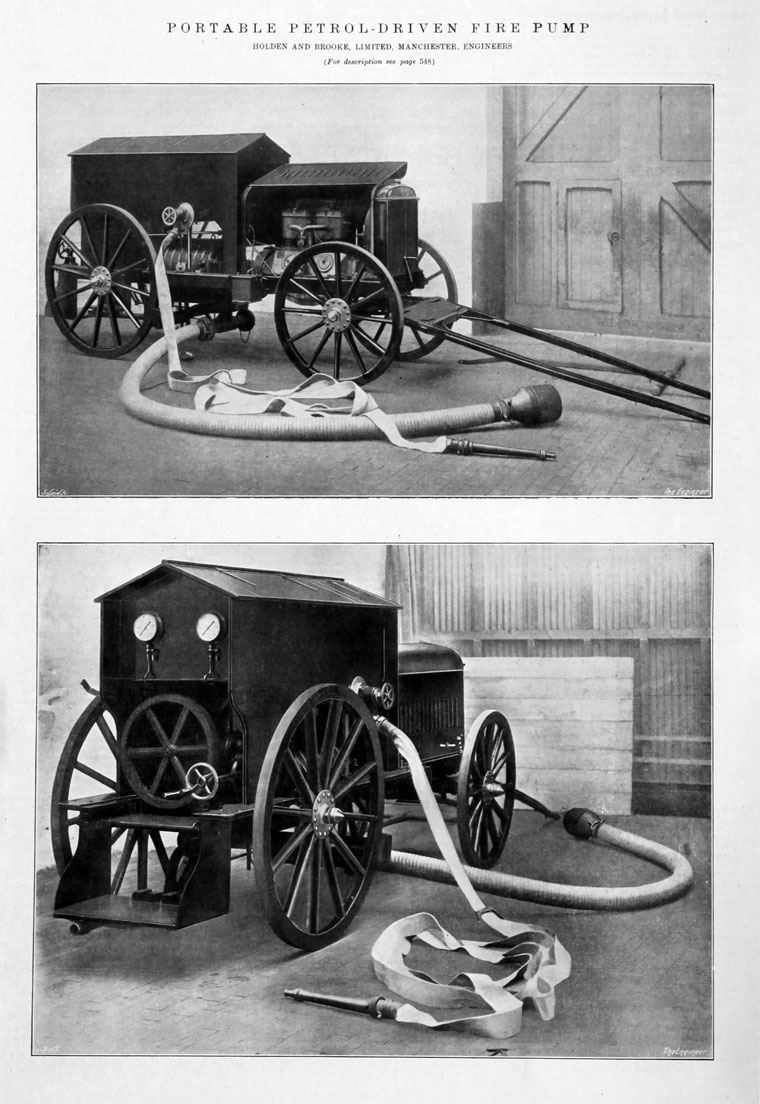 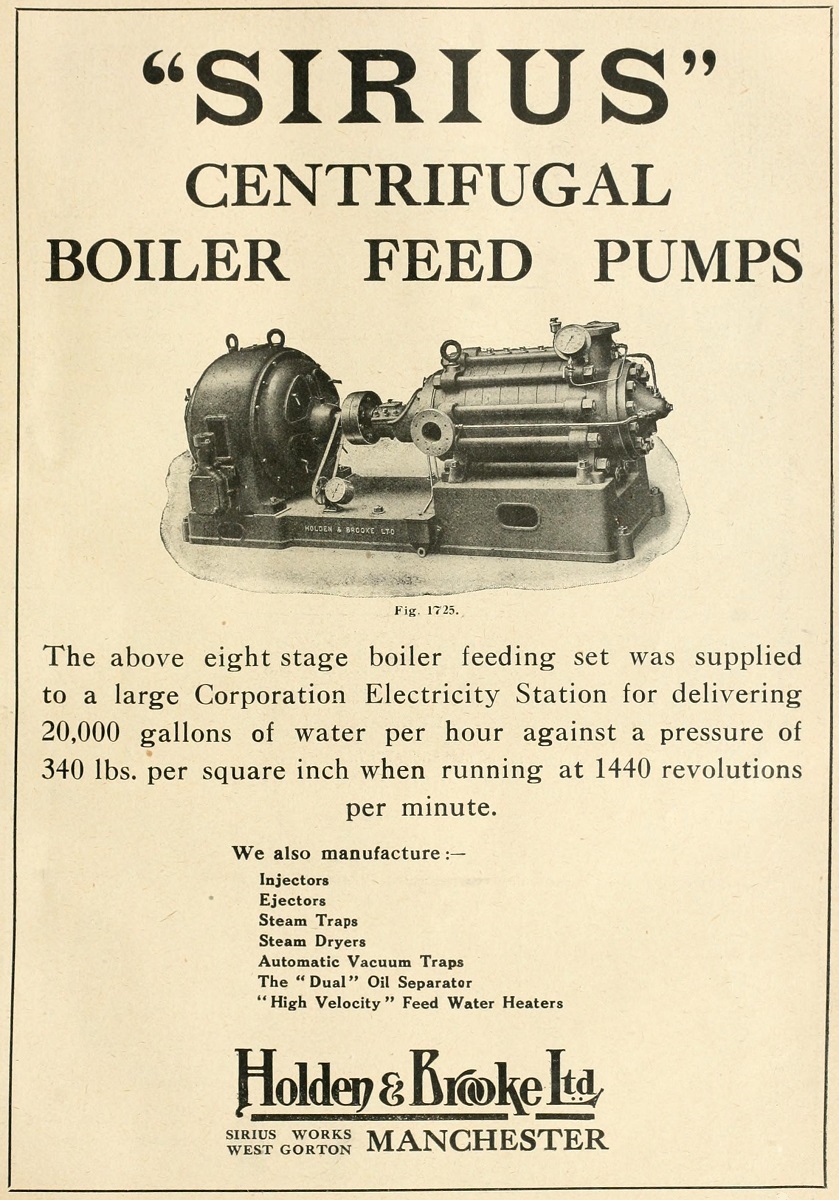 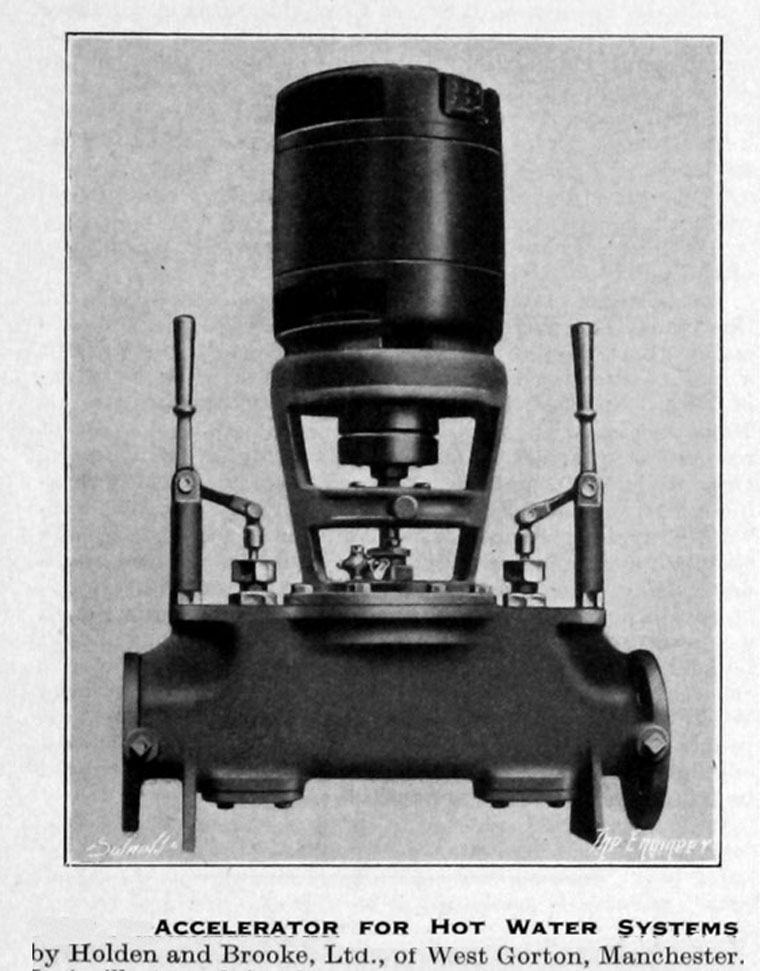 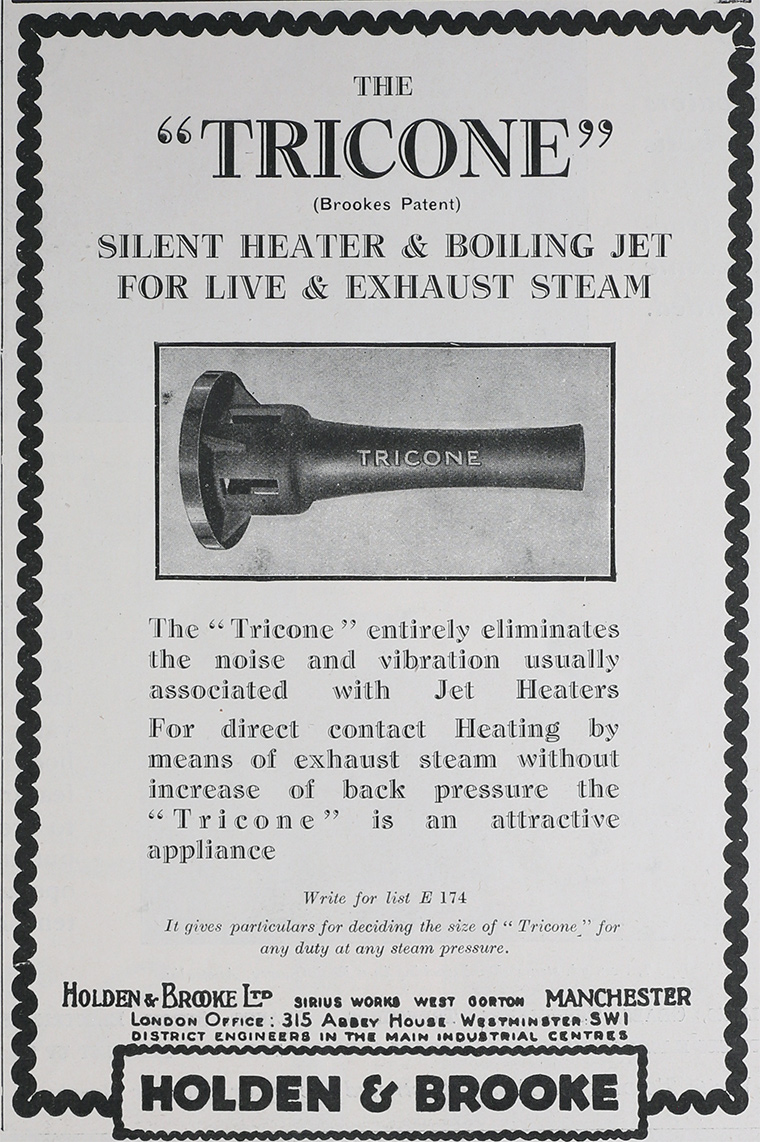 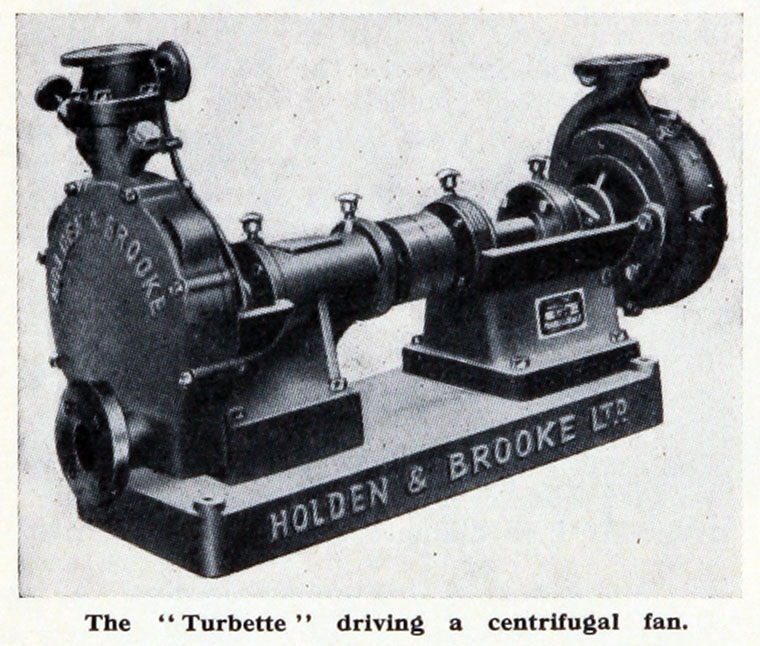 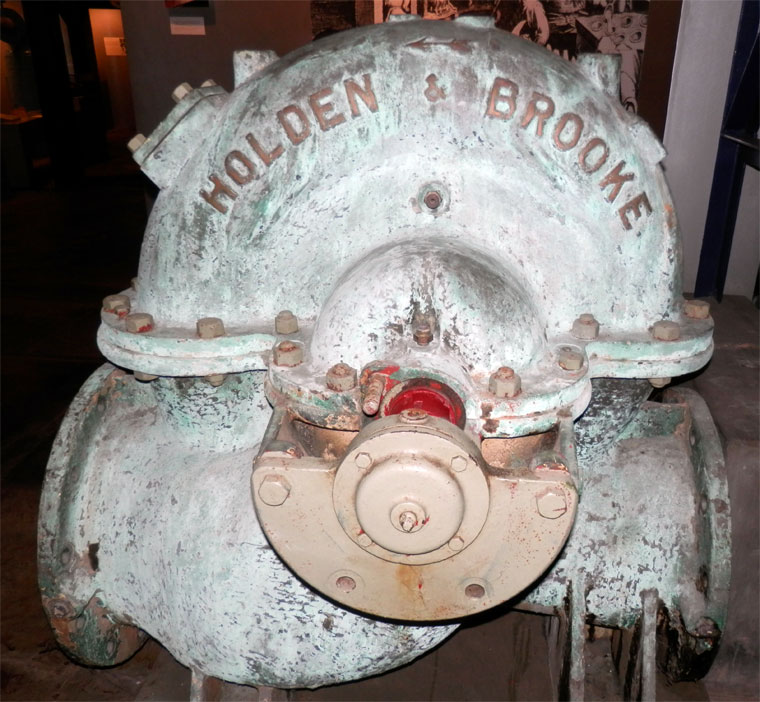 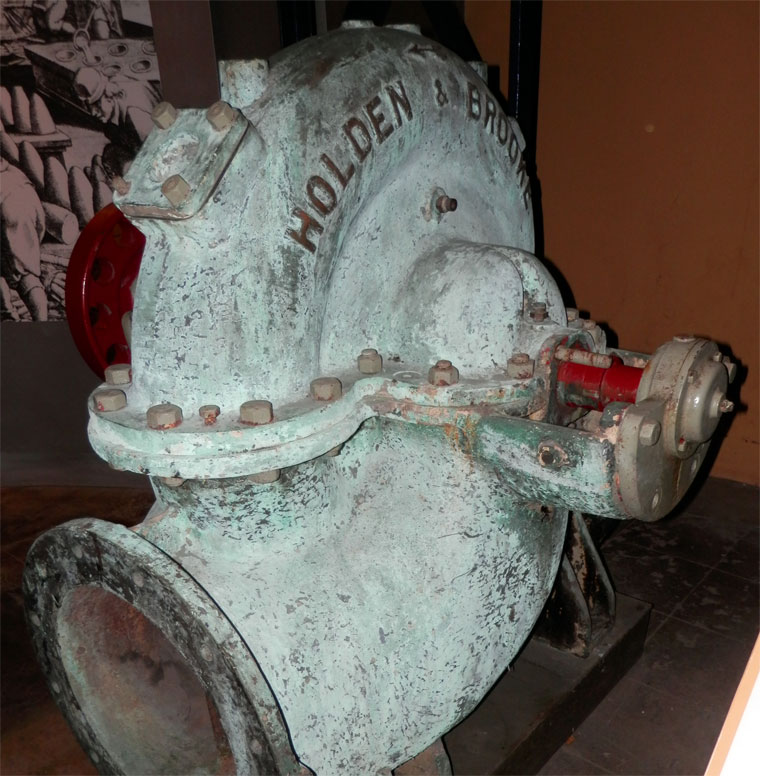 c.1955 Pearn dry vacuum pump made by Holden and Brooke and used at ICI Huddersfield, donated to the Catalyst Science Discovery Centre by ICI

1891 Released a catalogue of their injectors, injector fittings and specialities. [3]

1923 The firm's agency for the Birmingham district was in the hands of Green and Jackson of Grenville Buildings, 12, Cheery-street, Birmingham.[4]

1924 Aug. of Sirius Works, West Gorton, Manchester, gave up their agency arrangements in London ad opened their own London office at 315, Abbey House, Westminster, S.W.I. under the management of Mr. W. Richard.[5]