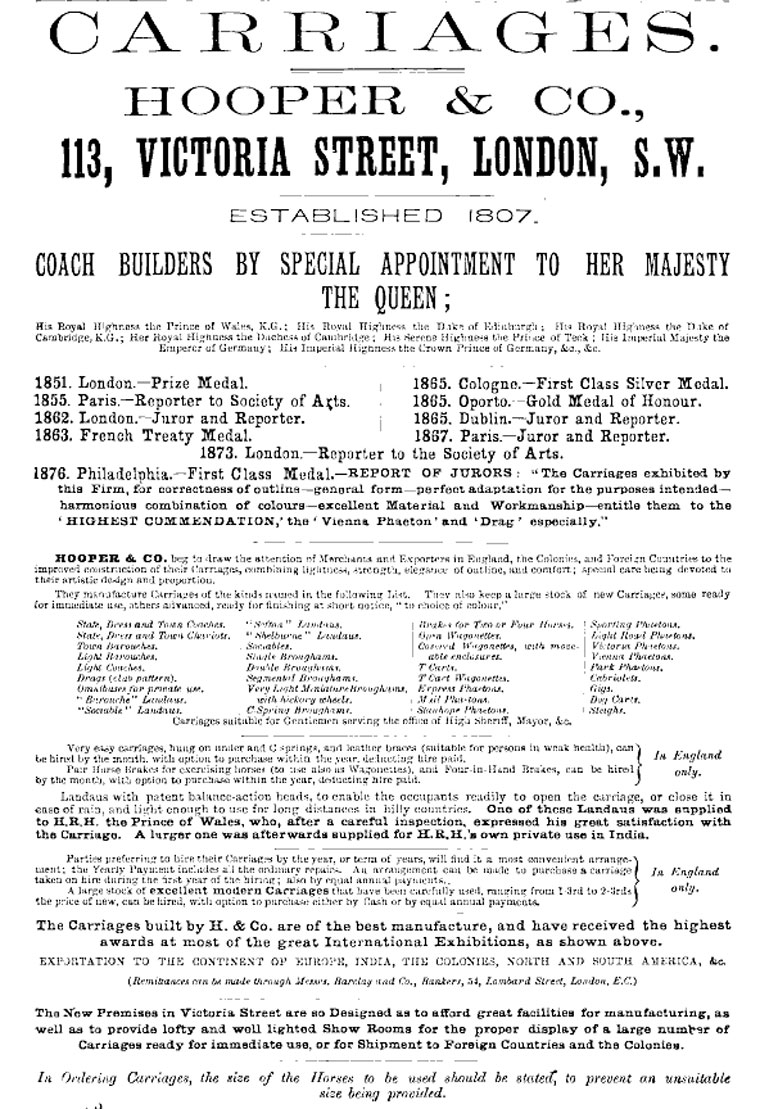 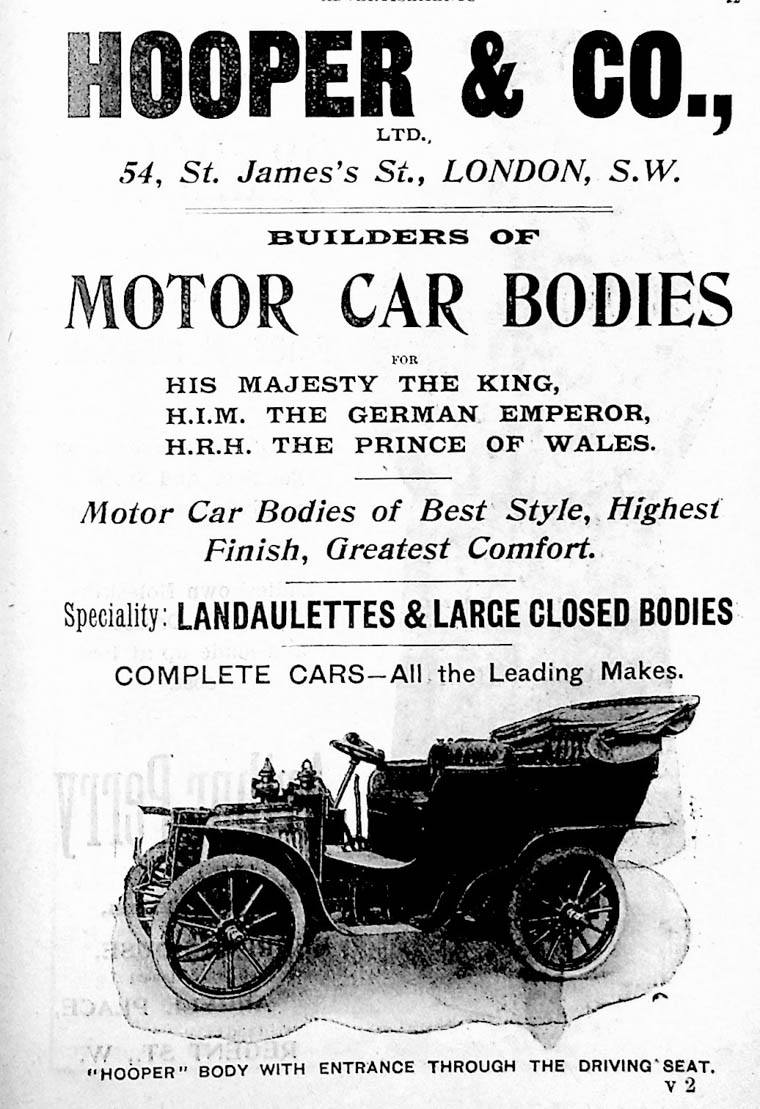 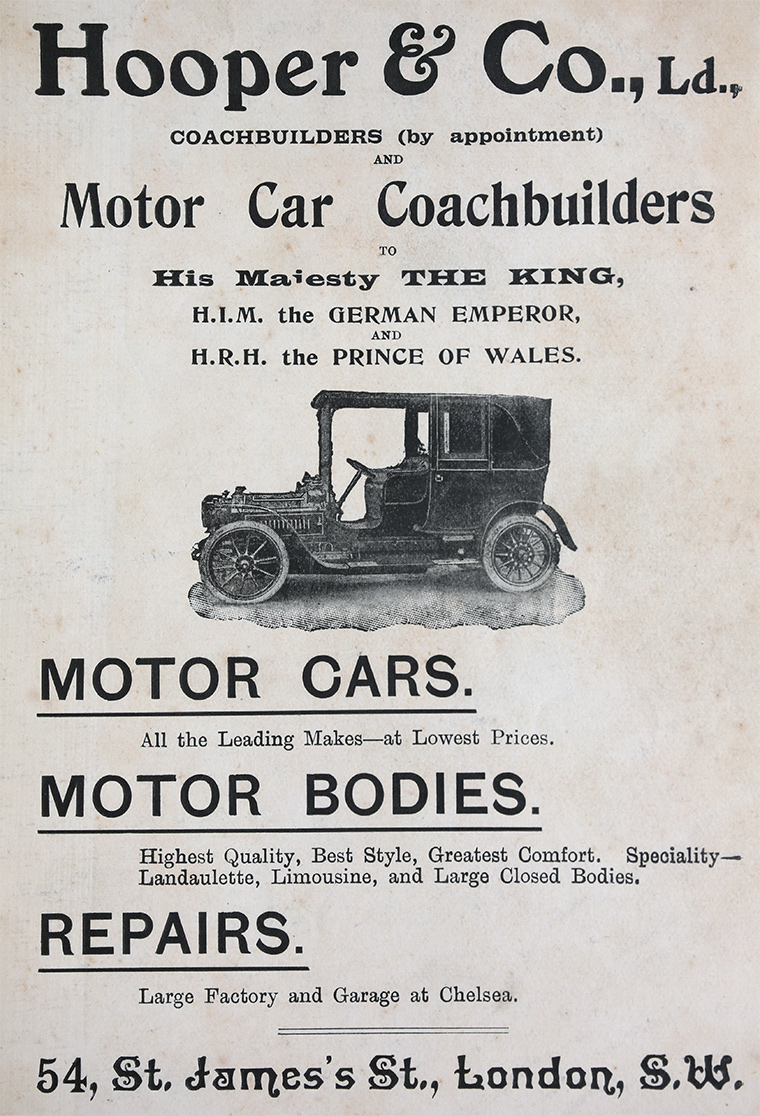 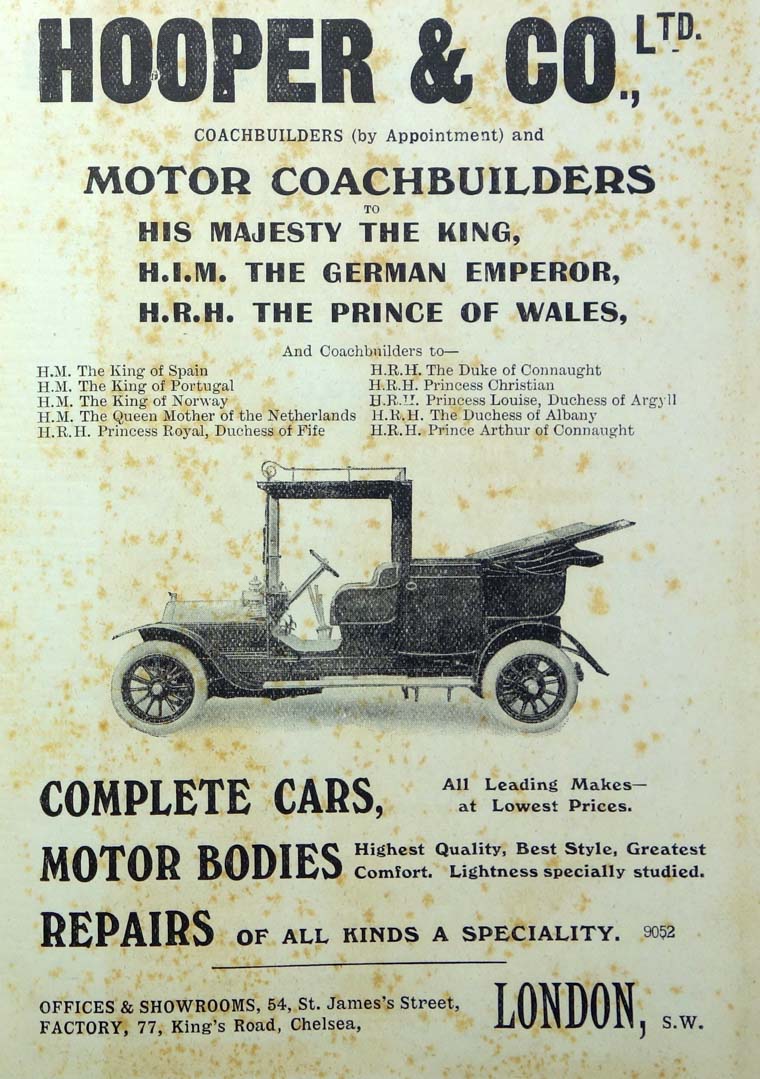 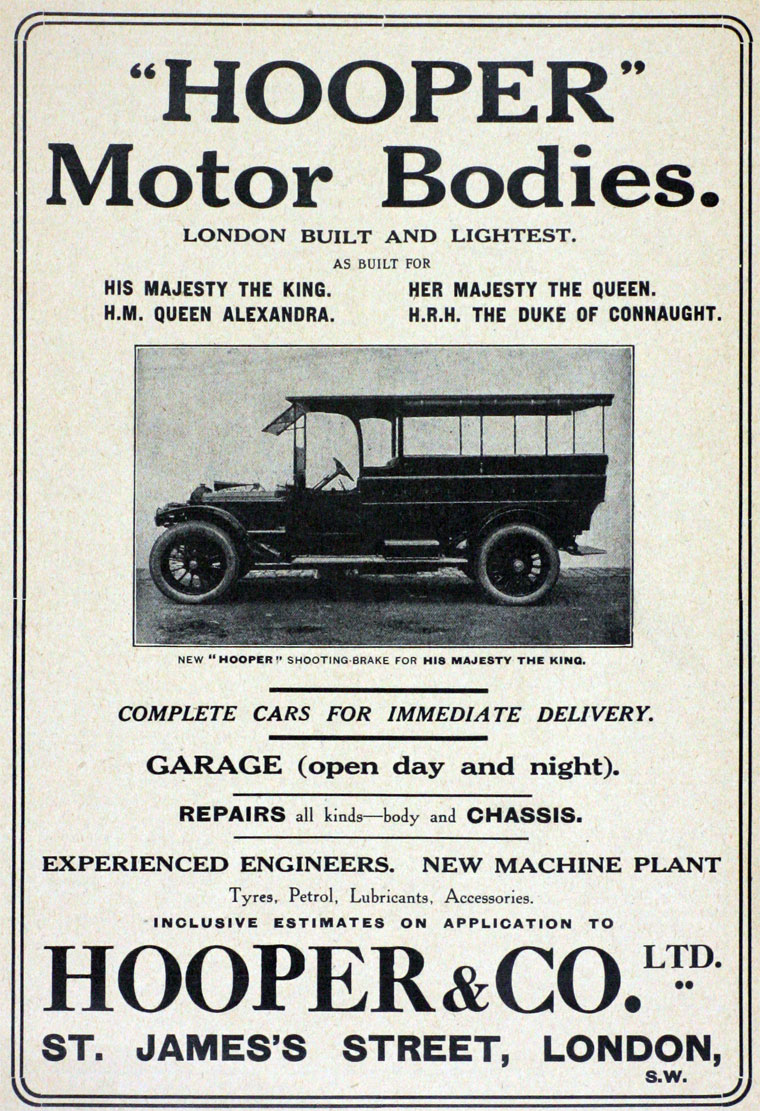 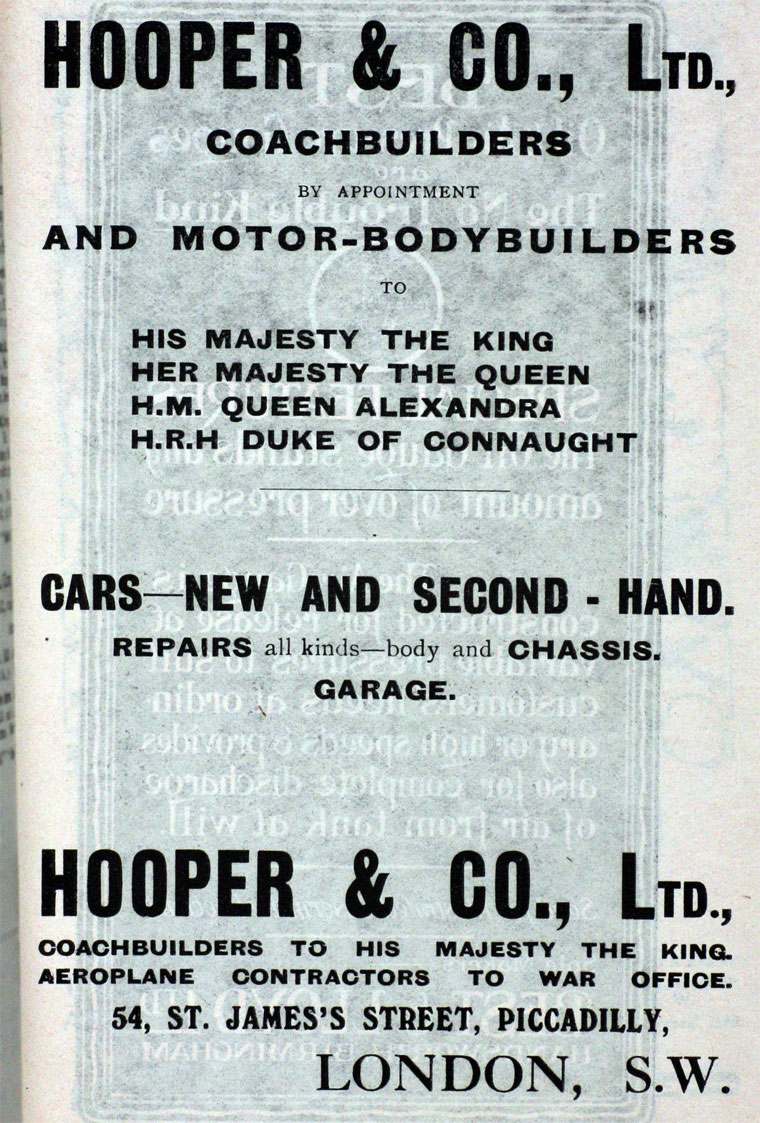 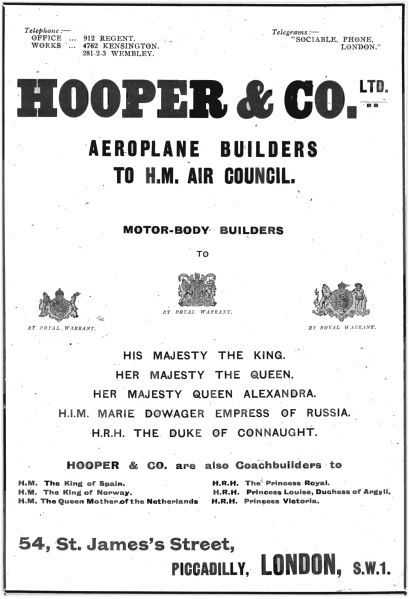 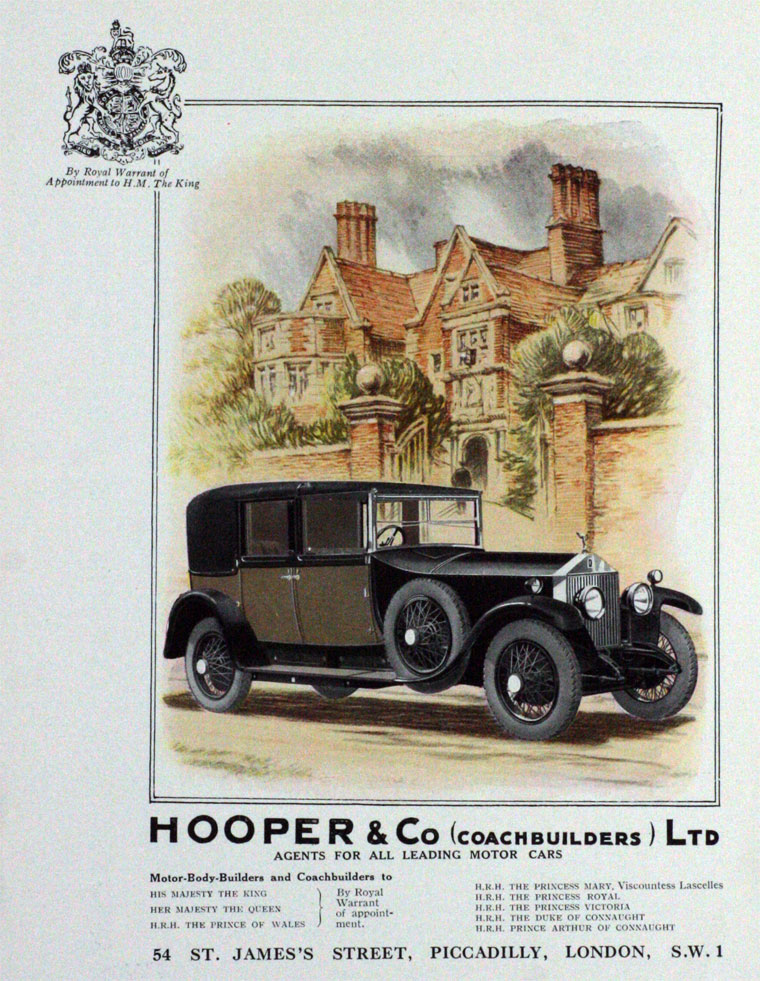 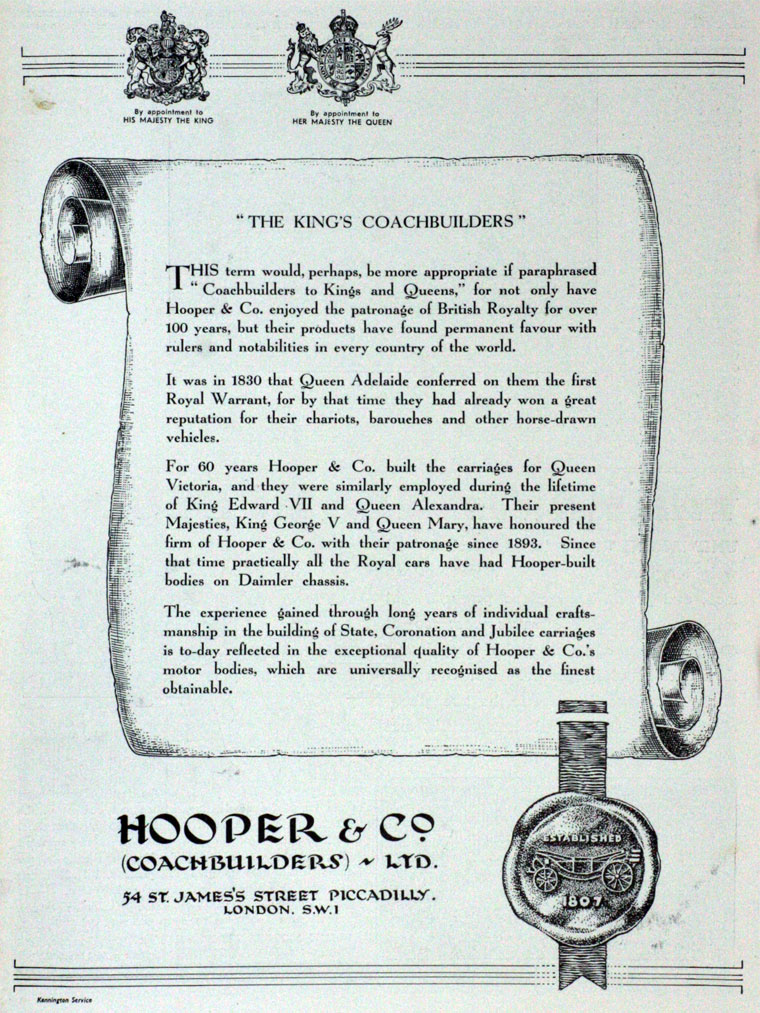 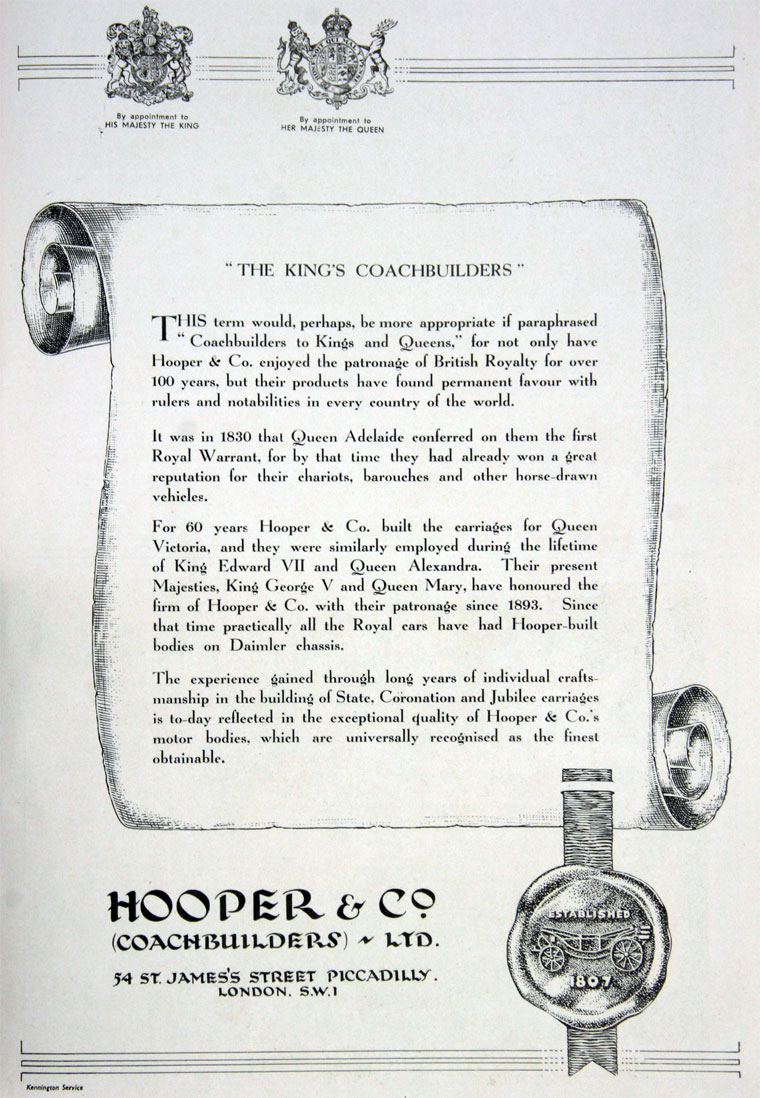 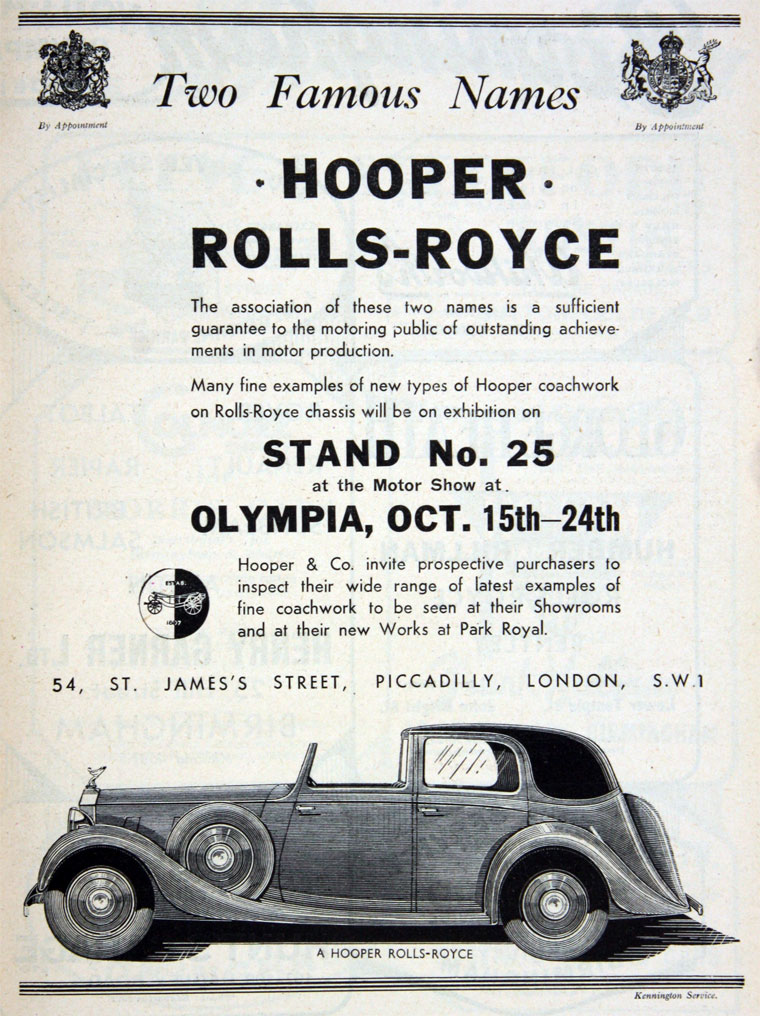 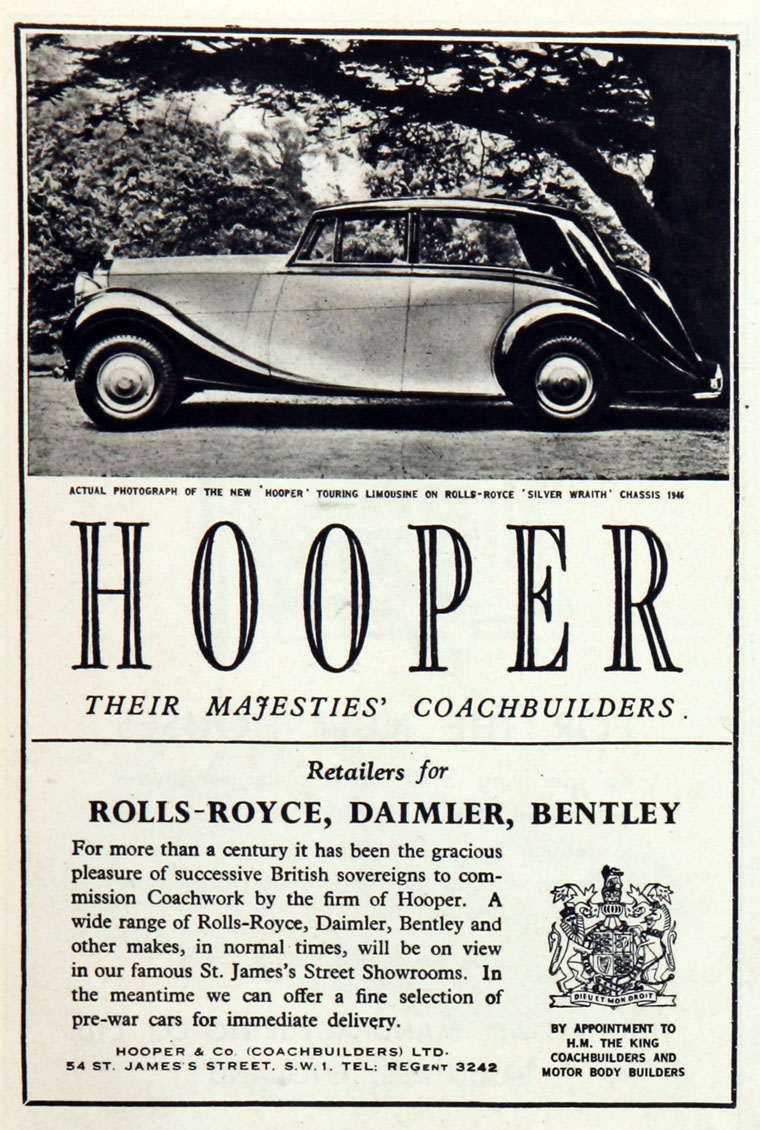 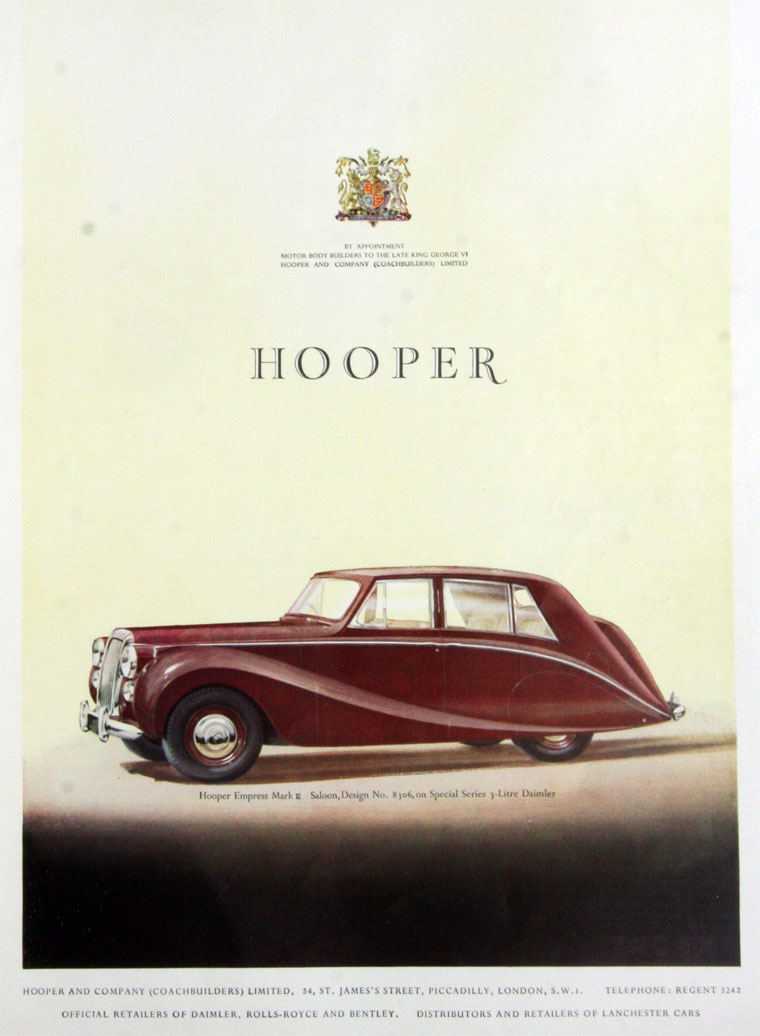 Hooper and Co of Piccadilly, London coachbuilders, were also makers of aeroplanes in WWI

1895 Incorporated as a limited company.

c1939 they became part of Daimler

1991 Following the collapse of the Reliant Group, acquired Metrocab from the receivers.