Grace's Guide is the leading source of historical information on industry and manufacturing in Britain. This web publication contains 144,990 pages of information and 230,624 images on early companies, their products and the people who designed and built them. 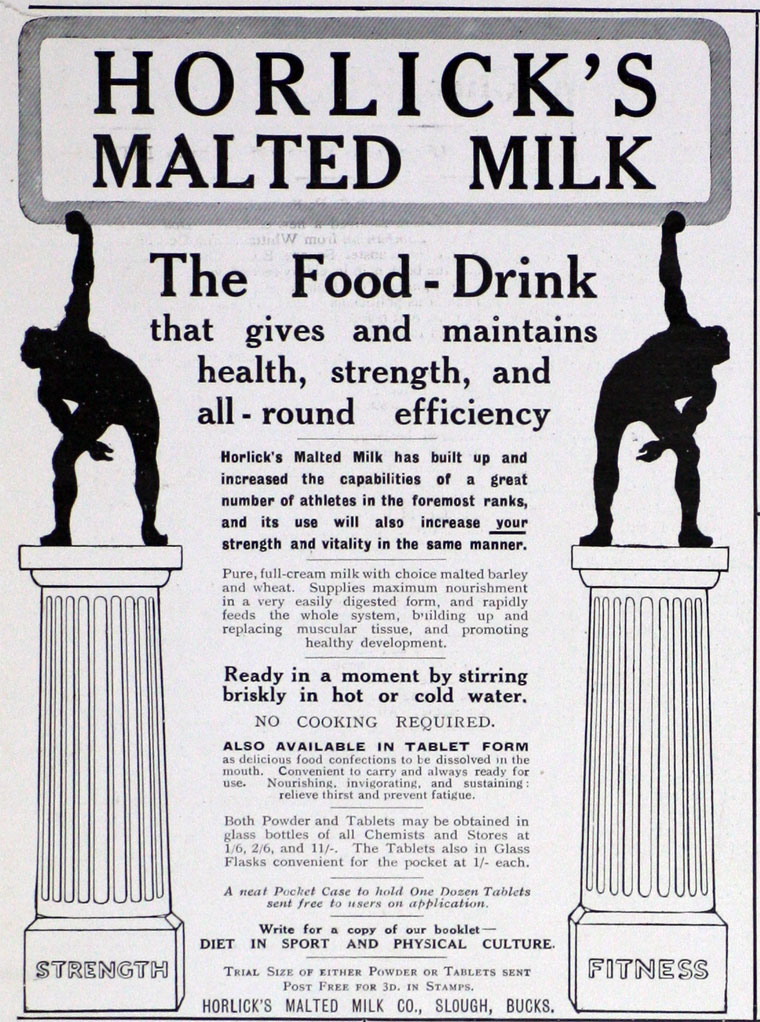 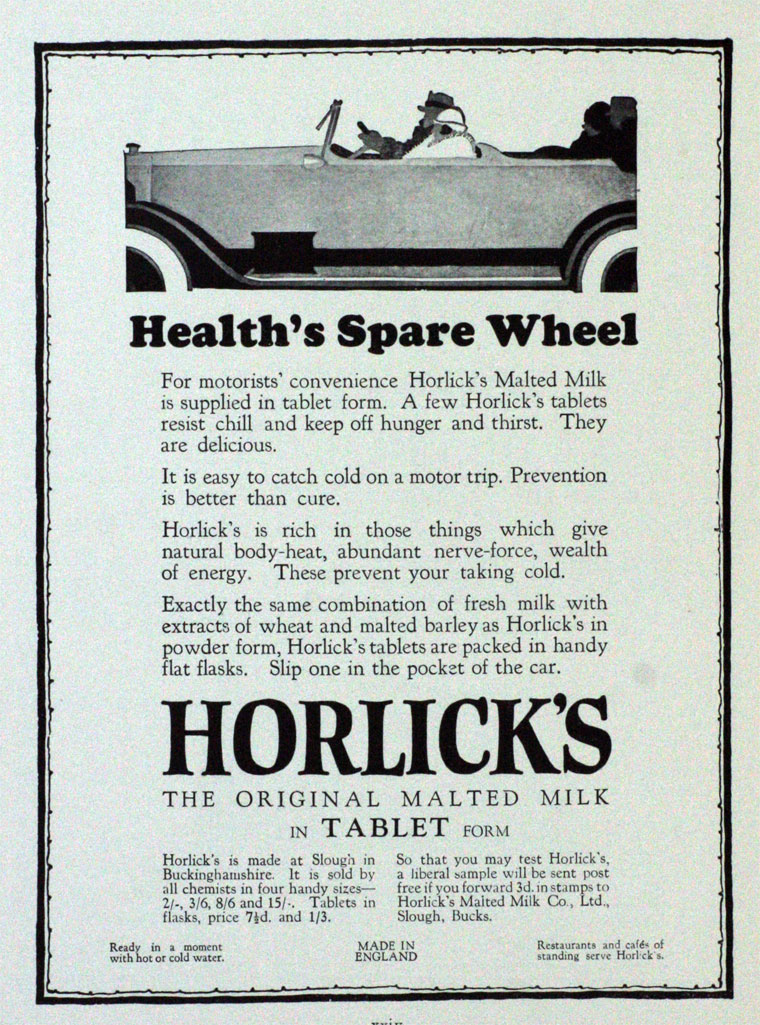 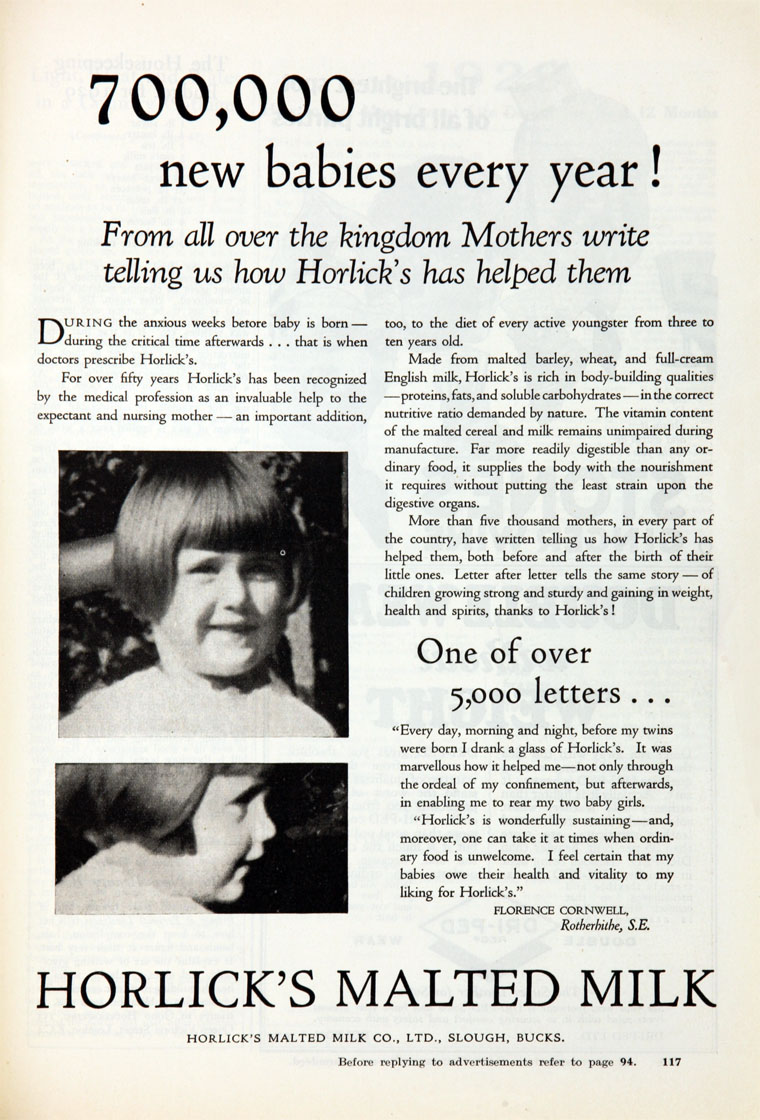 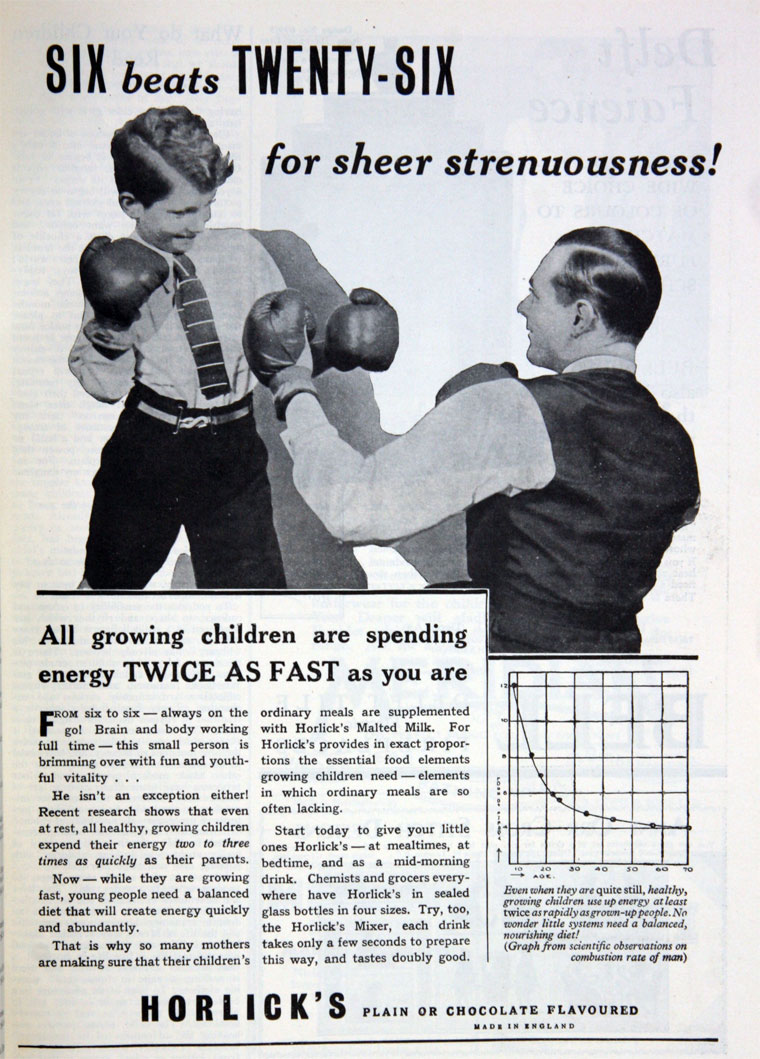 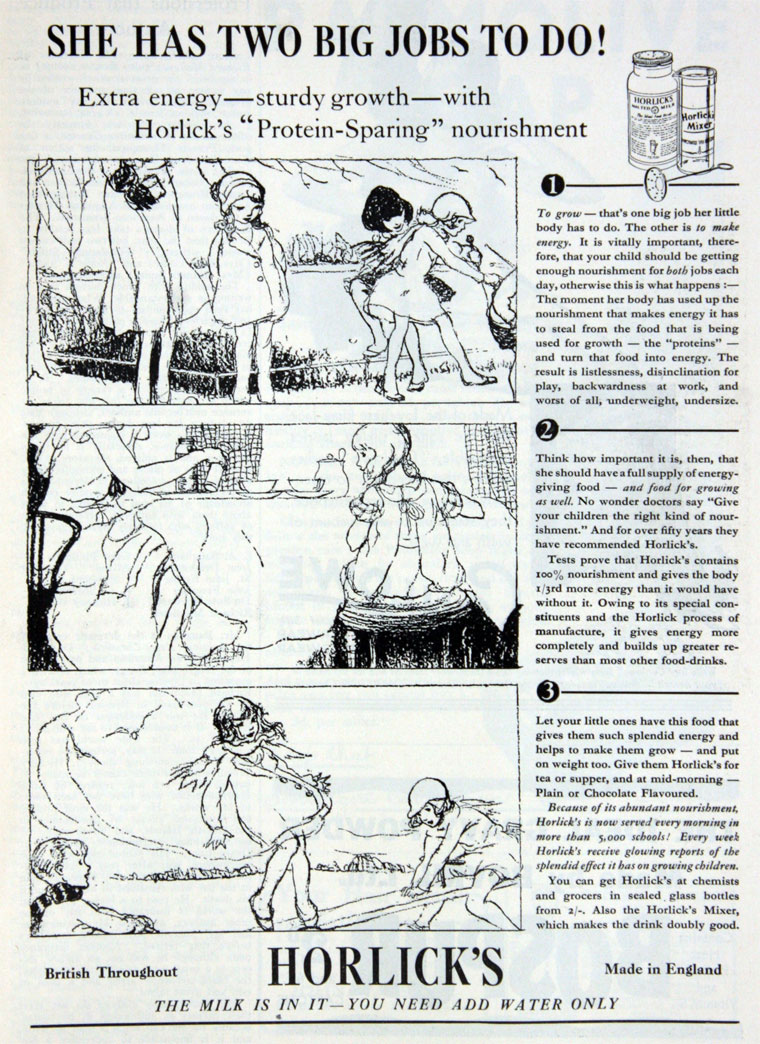 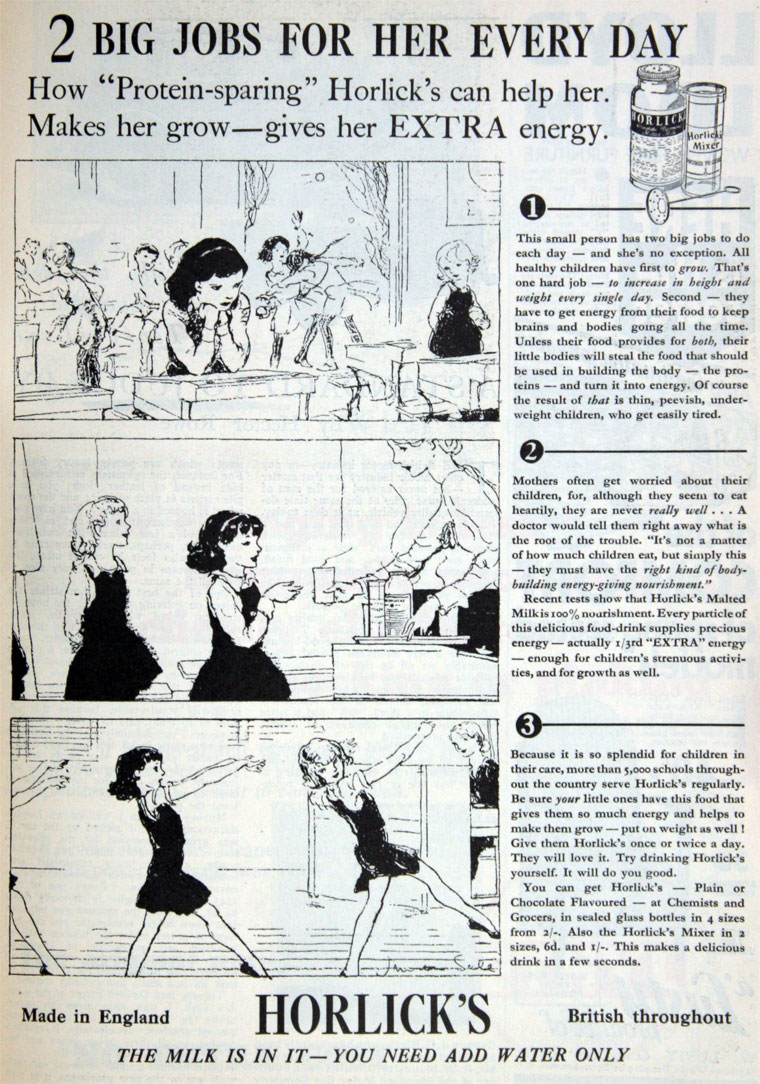 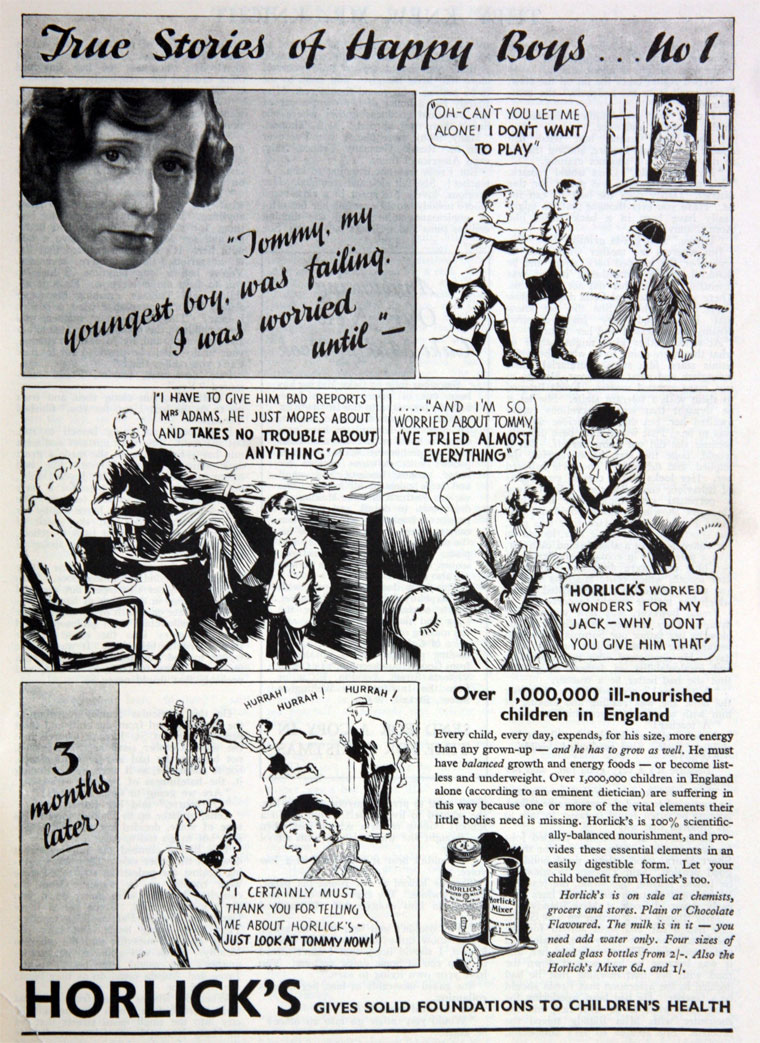 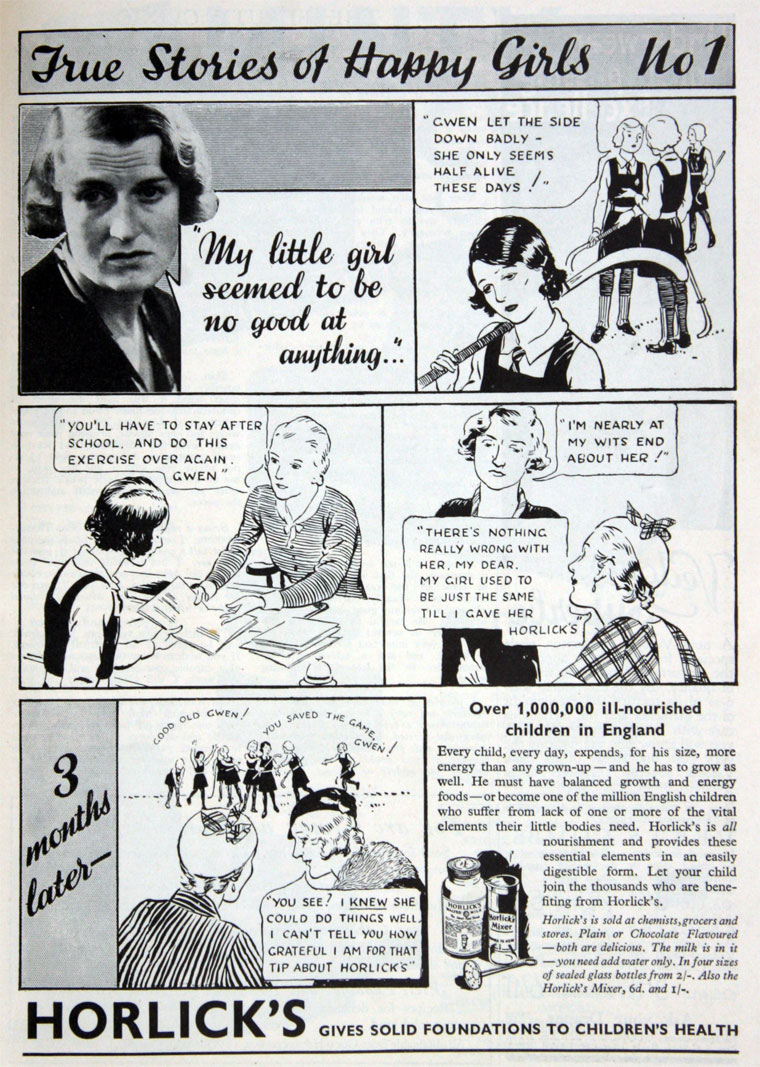 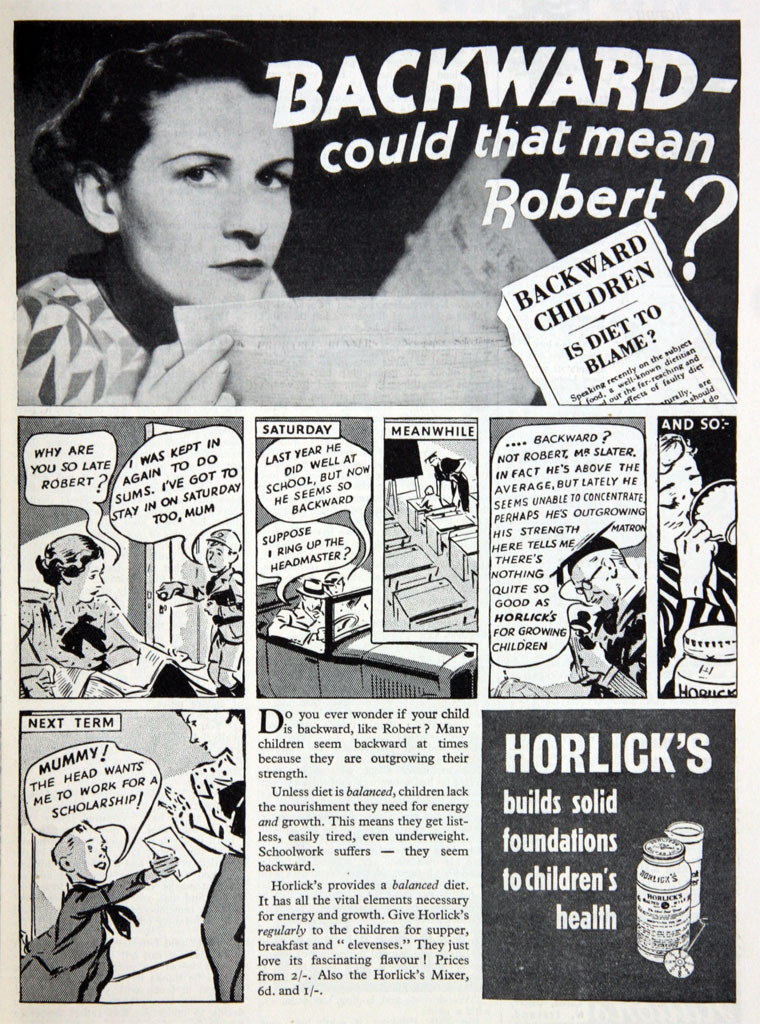 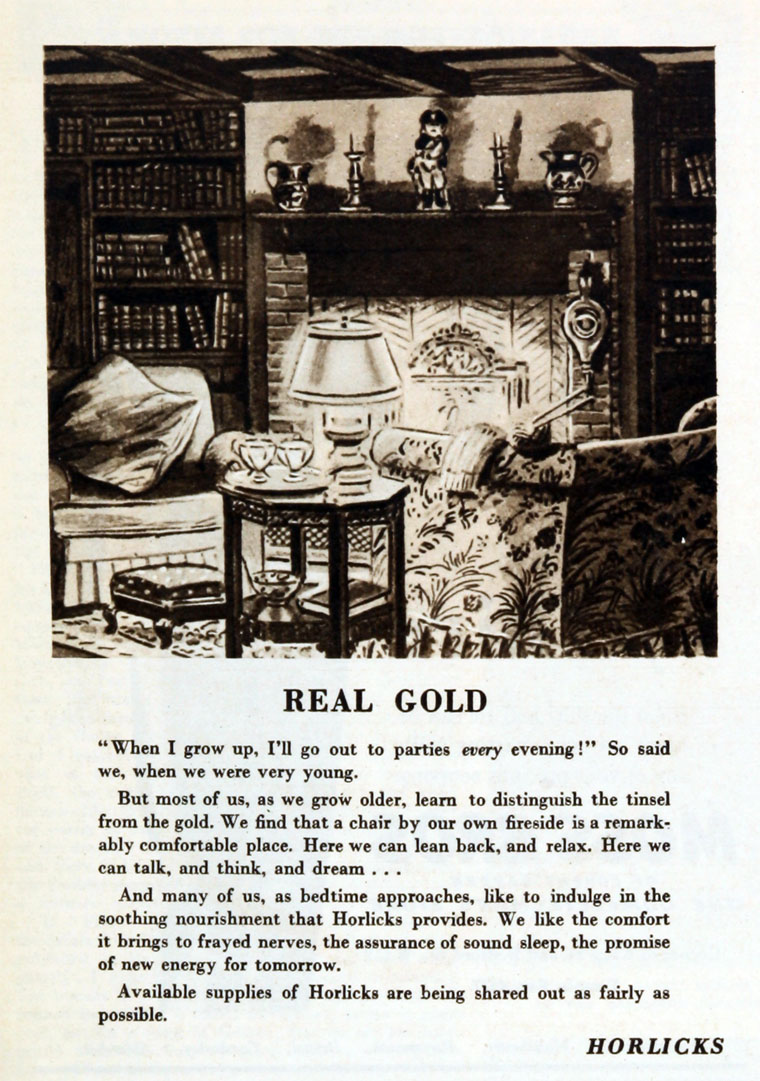 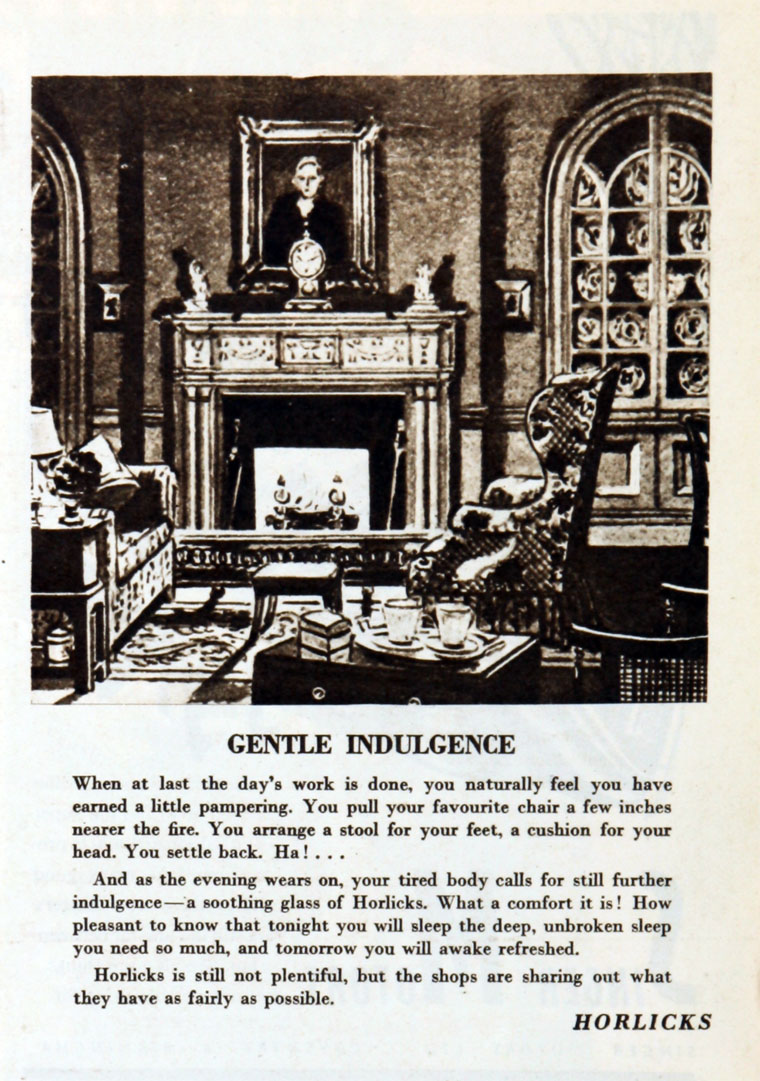 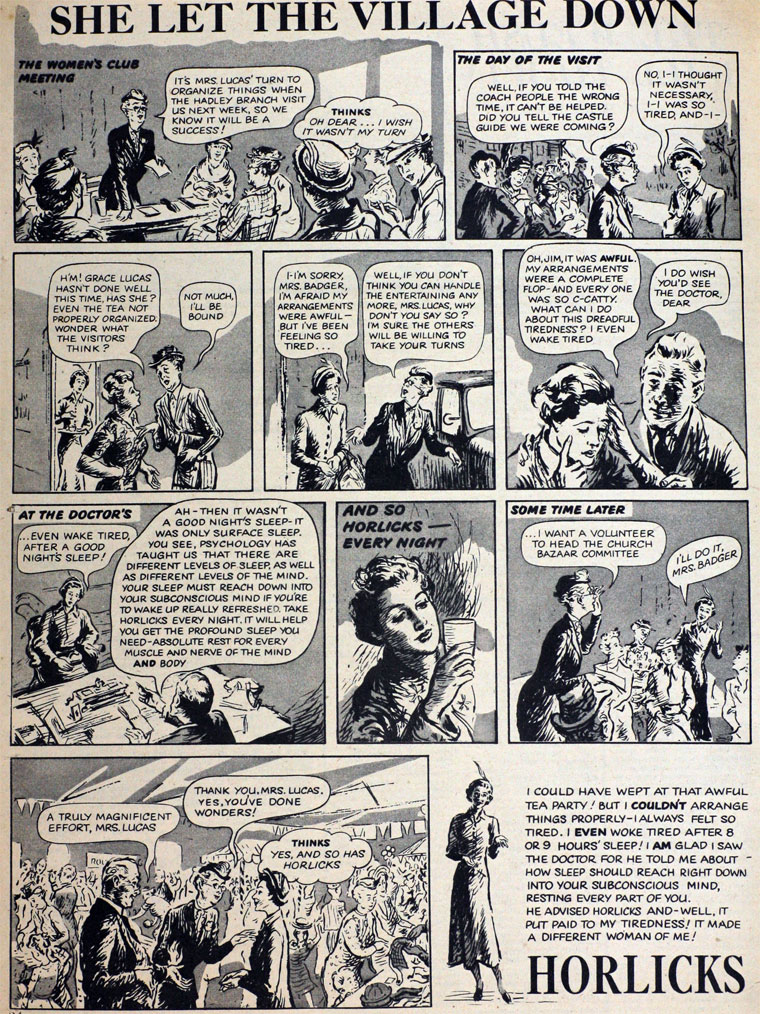 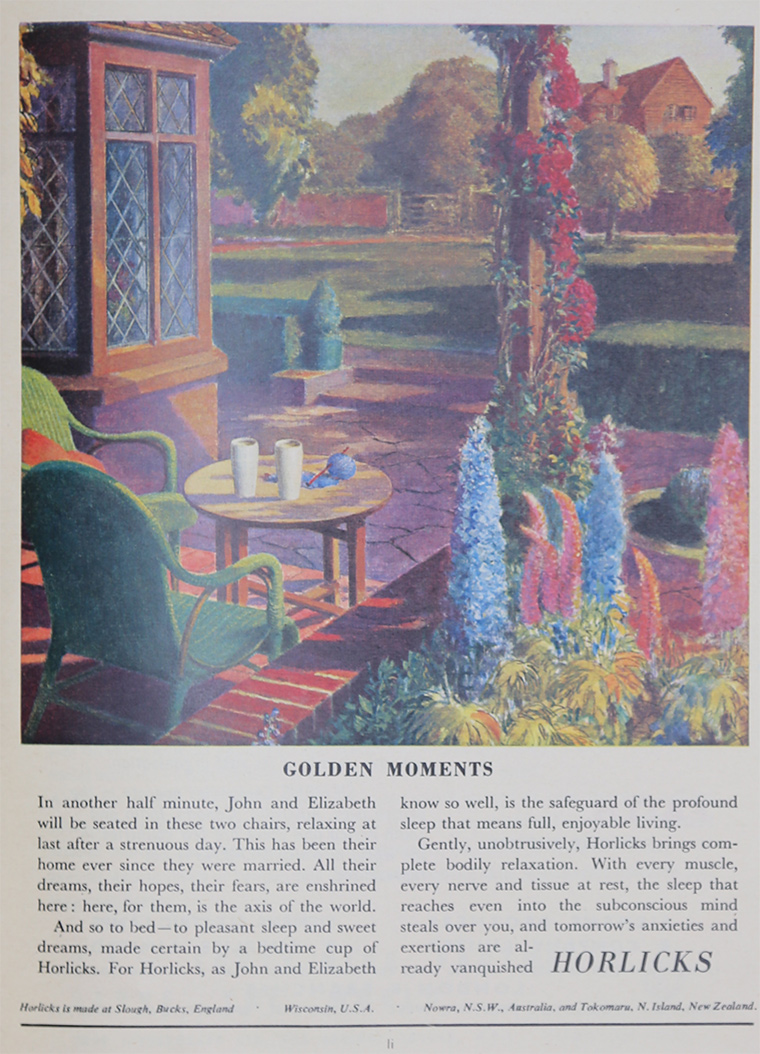 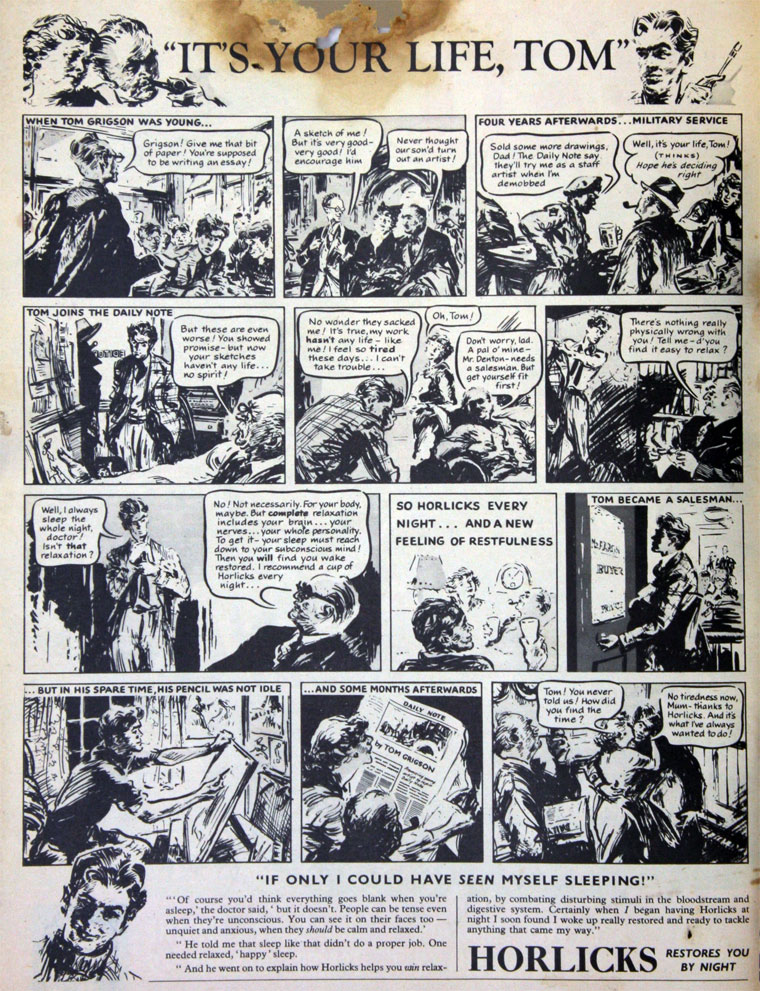 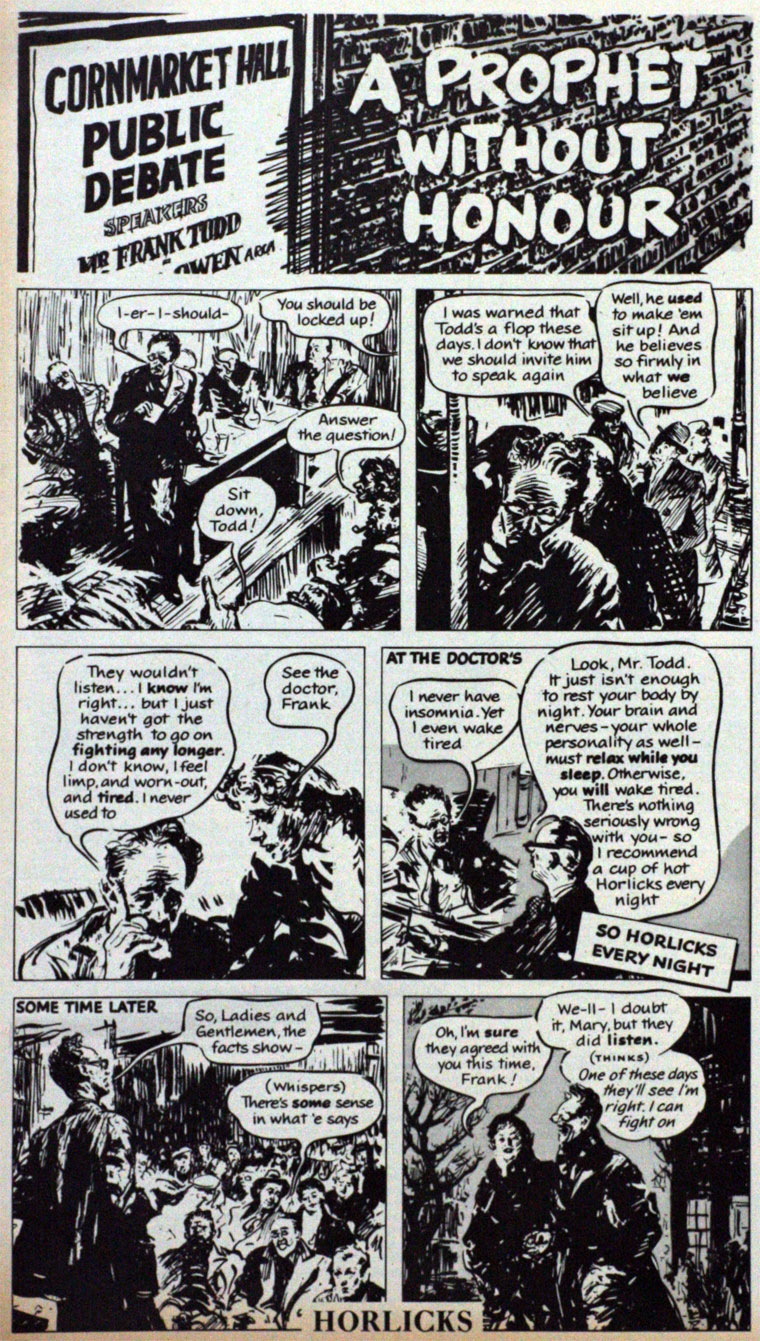 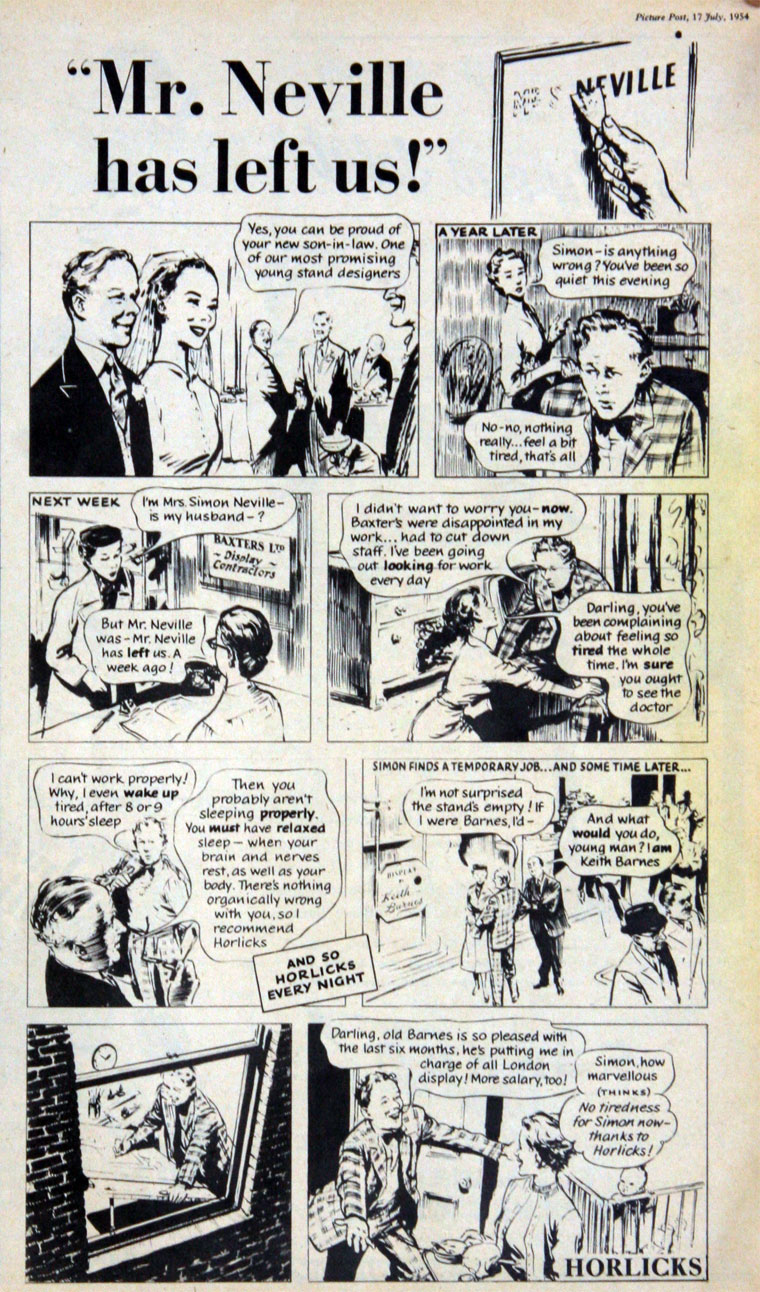 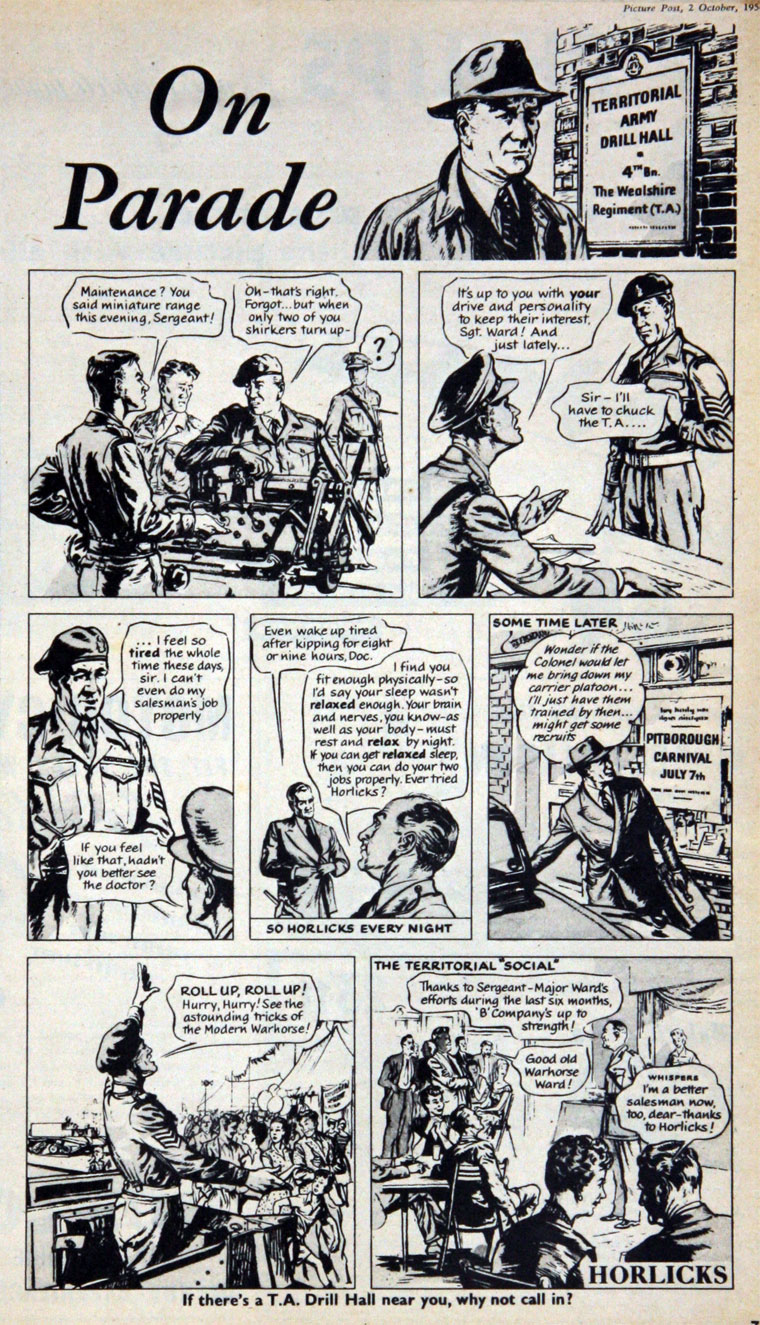 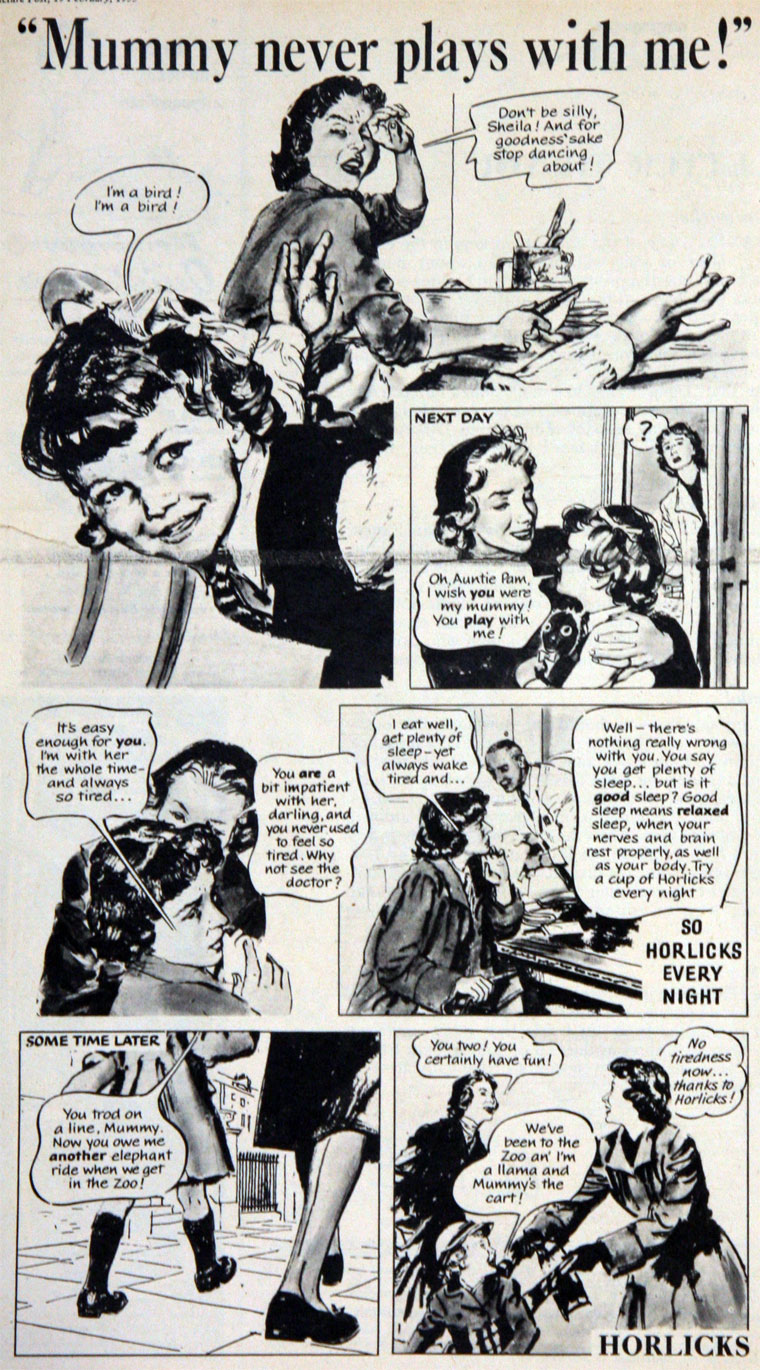 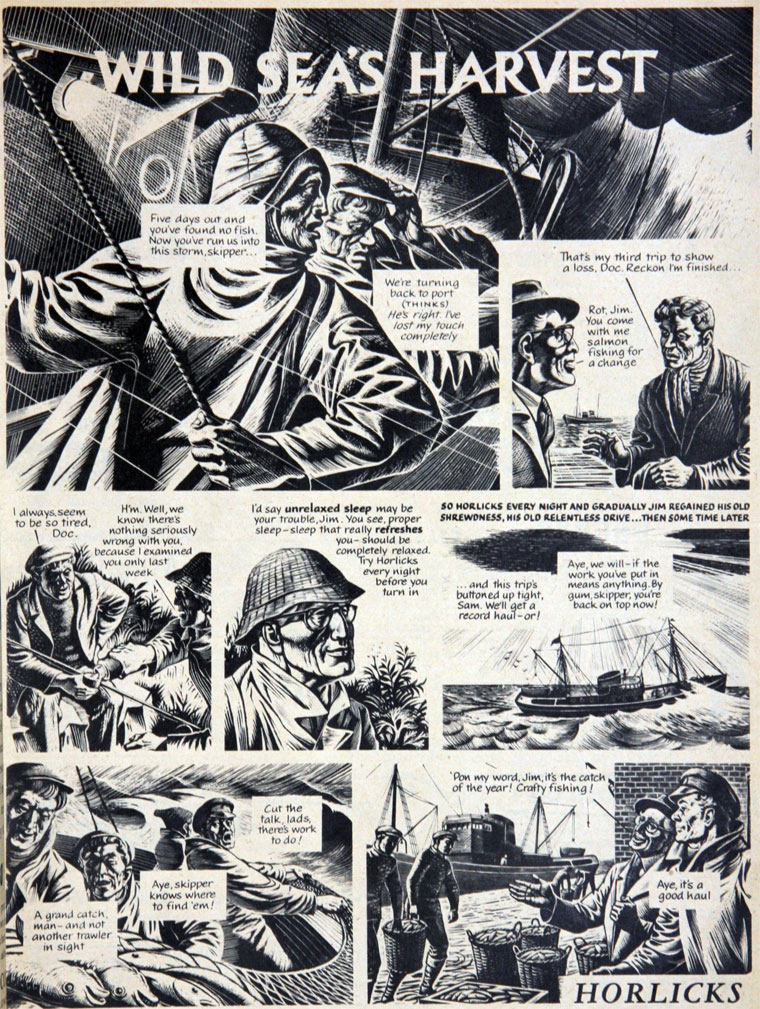 1869 William Horlick from Ruardean in Gloucestershire, emigrated to the United States.

1873 James Horlick, a pharmacist, joined his brother, William, in the U.S. and together they found the company J. and W. Horlicks in Chicago, to manufacture a patented malted milk drink as an artificial infant food.

1875 The business moved to larger premises at Racine, Wisconsin, with an abundant supply of spring water.

1883 An American patent was granted to William Horlick for the first malted milk drink, mixing powder with hot water.

1890 James Horlick returned to London to set up an office importing the American made product.

1906 Slough was selected as site for new factory.

1914 James Horlick was made a baronet. World War I saw extensive use of this nutritional drink at home and at the Front.

1921 The death of James Horlick caused the company to split. His brother, William Horlick, had responsibility for the Americas; and the sons of Sir James Horlick had the rest of the world.

1931 The "Night Starvation" story was developed to promote "Horlicks as a bedtime drink".

1935 Richard E. Byrd named the Horlick Mountains on the edge of the Ross Ice Shelf (Antarctica) after William, in appreciation of his support. A small factory opened in Australia for the local market, including New Zealand. Horlicks milky-chocolate-flavoured disks in paper packets, which were eaten as candy, were marketed in the USA via radio commercials touting the ease with which they could be taken to school by children. In America, Horlicks Tablets were sold as a candy. They were offered in a glass bottle resembling an aspirin jar.

WWII. Horlicks Tablets tablets were used during the Second World War, as an energy boosting treat by US, UK and other soldiers.

1945 The U.S. company was acquired by the British Horlicks business.

1952 Horlicks was linked to the successful treatment of gastric ulcers and some forms of diabetes.

1960 A factory was built in Punjab, India, to make Horlicks from buffalo milk.

1968 A factory was built in Punjab, Pakistan to supply local demand (including East Pakistan, now Bangladesh).

1969 Horlicks was acquired by the Beecham Group.

2008 Though Horlicks is no longer so popular in the USA or Britain, it is widely drunk in many parts of Asia. [2]