Grace's Guide is the leading source of historical information on industry and manufacturing in Britain. This web publication contains 144,326 pages of information and 230,176 images on early companies, their products and the people who designed and built them. 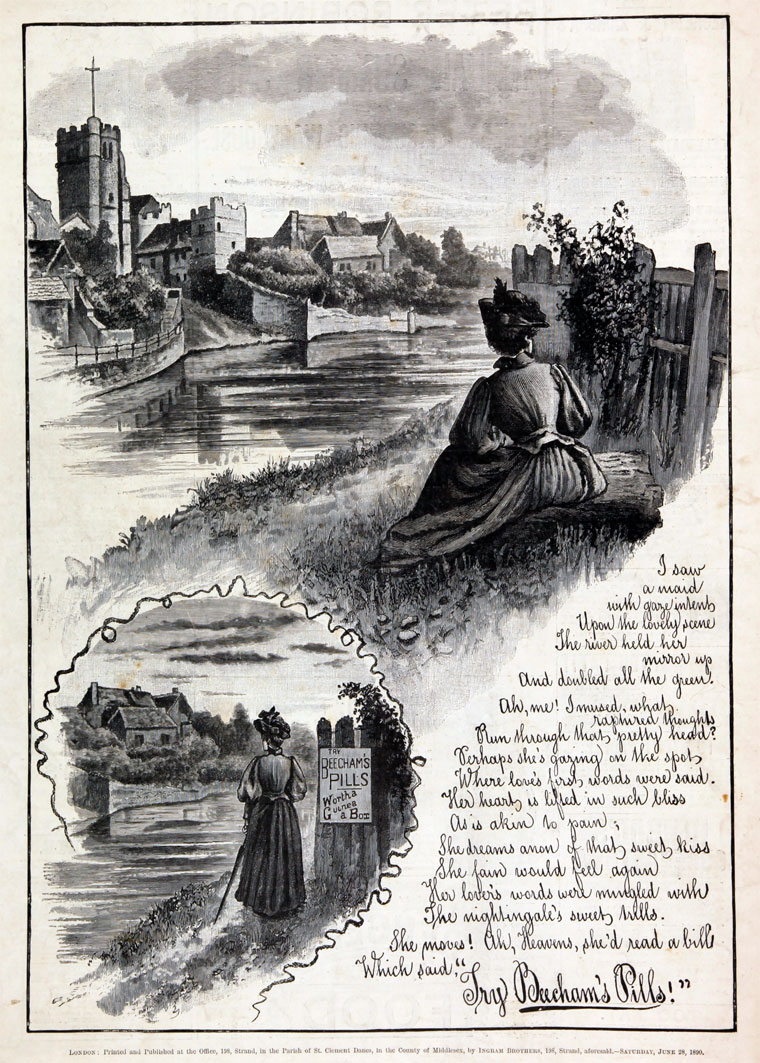 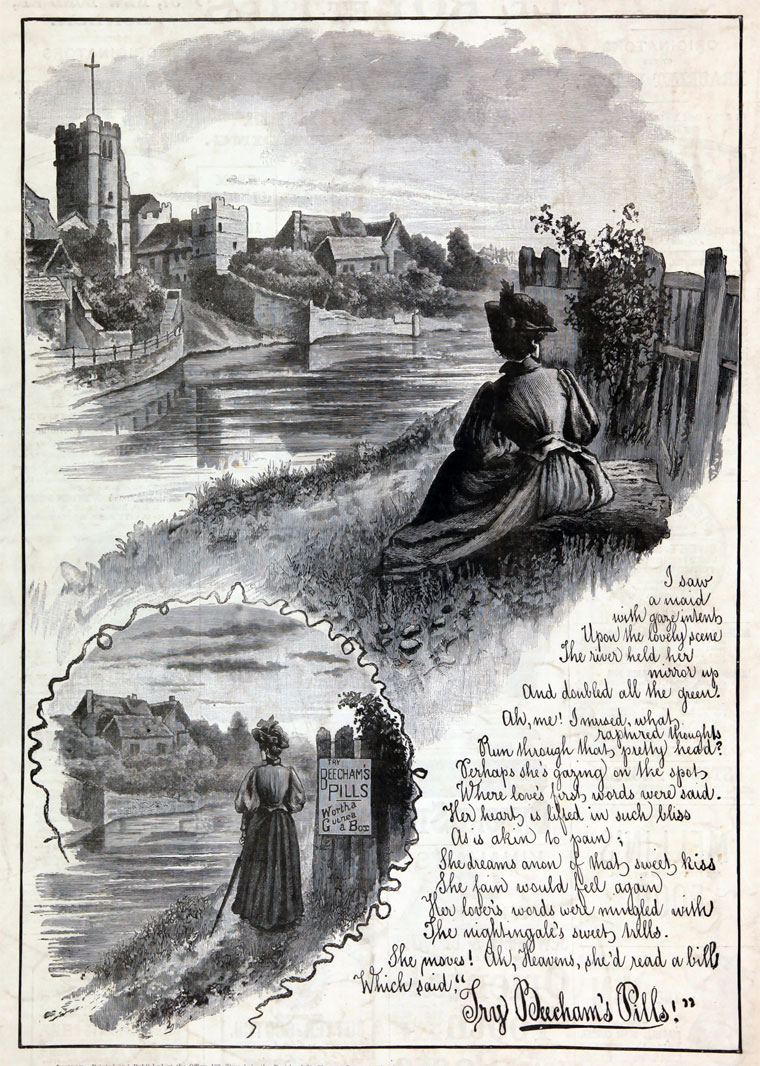 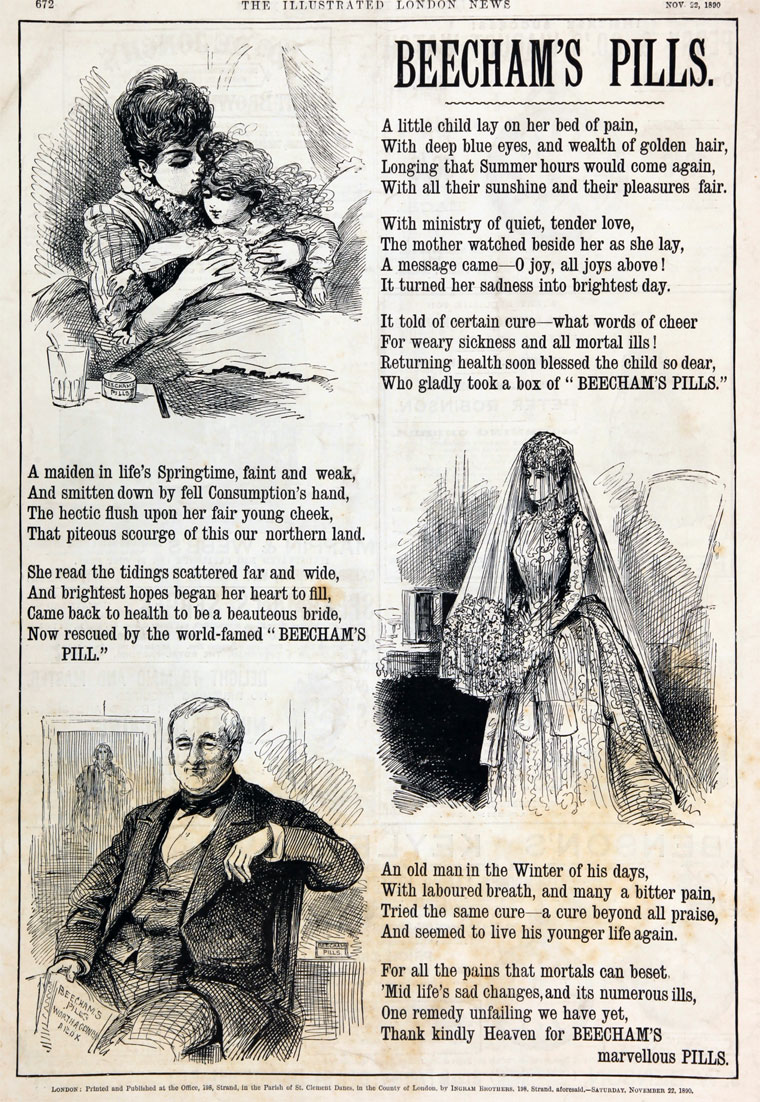 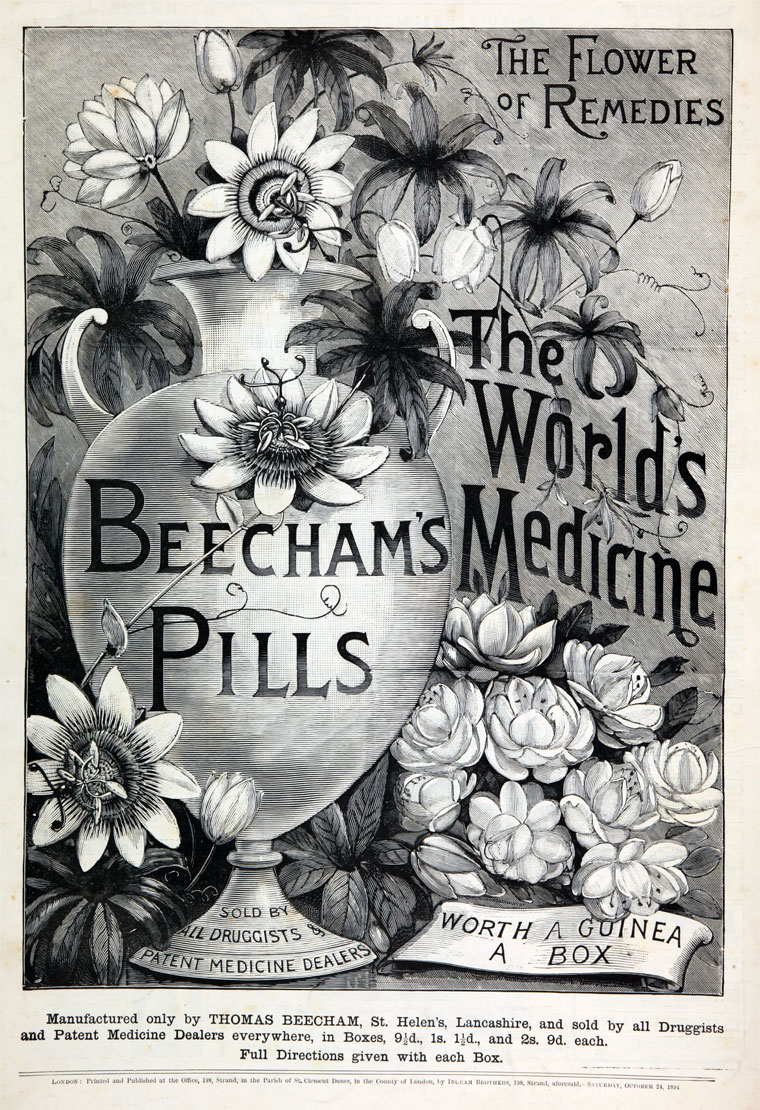 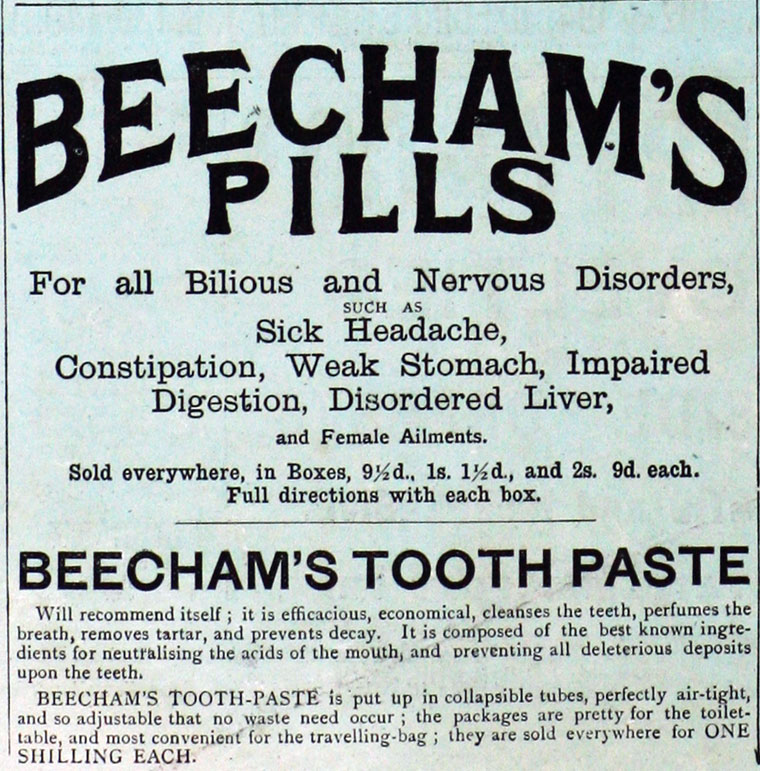 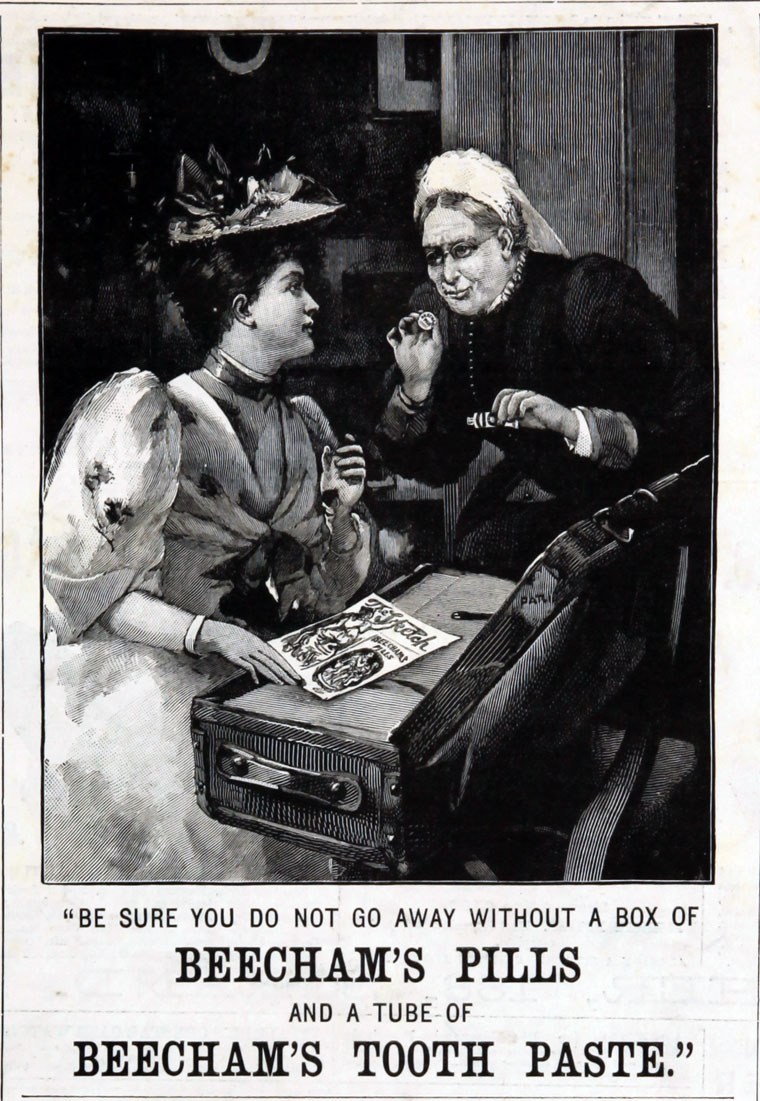 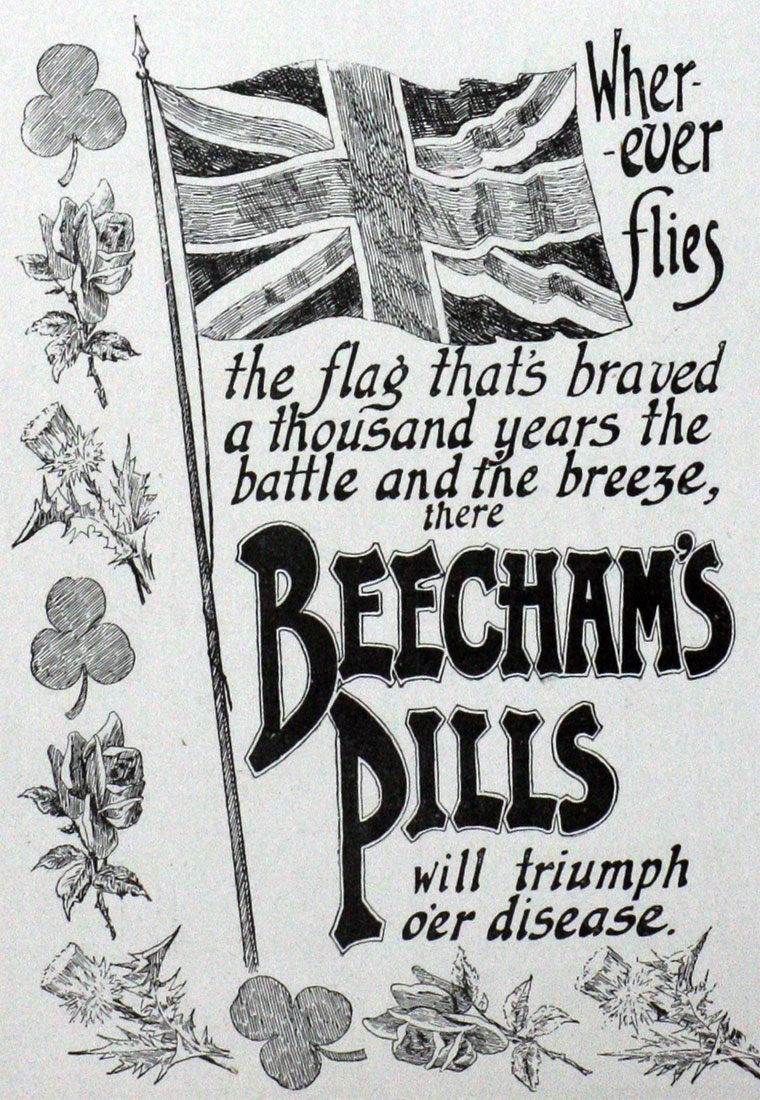 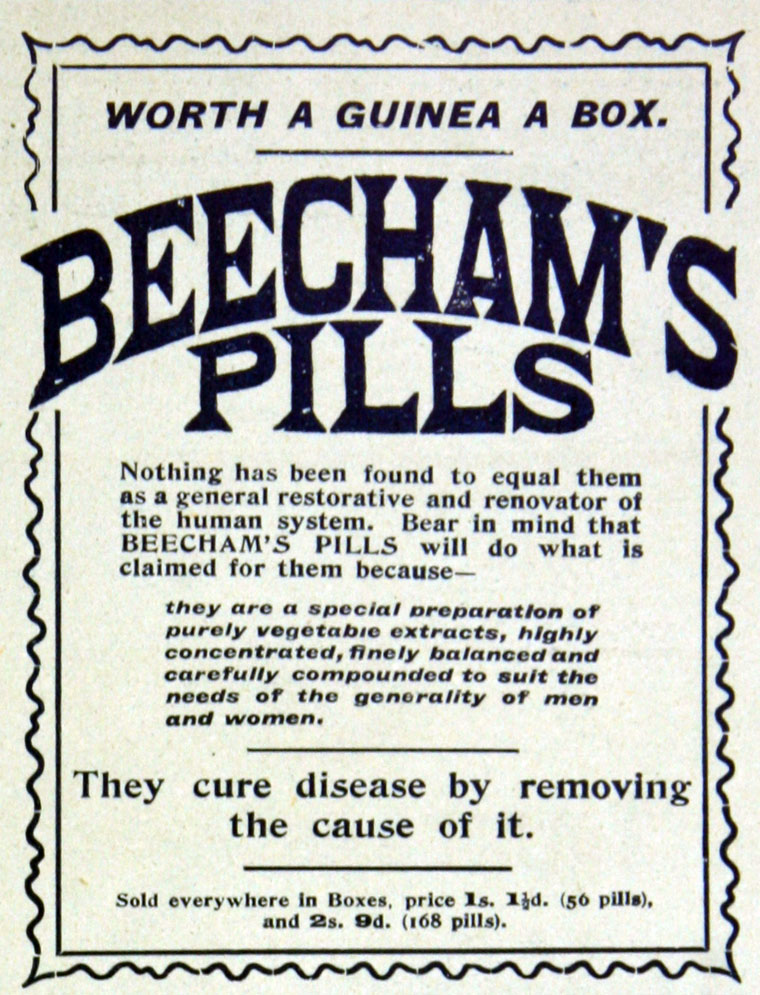 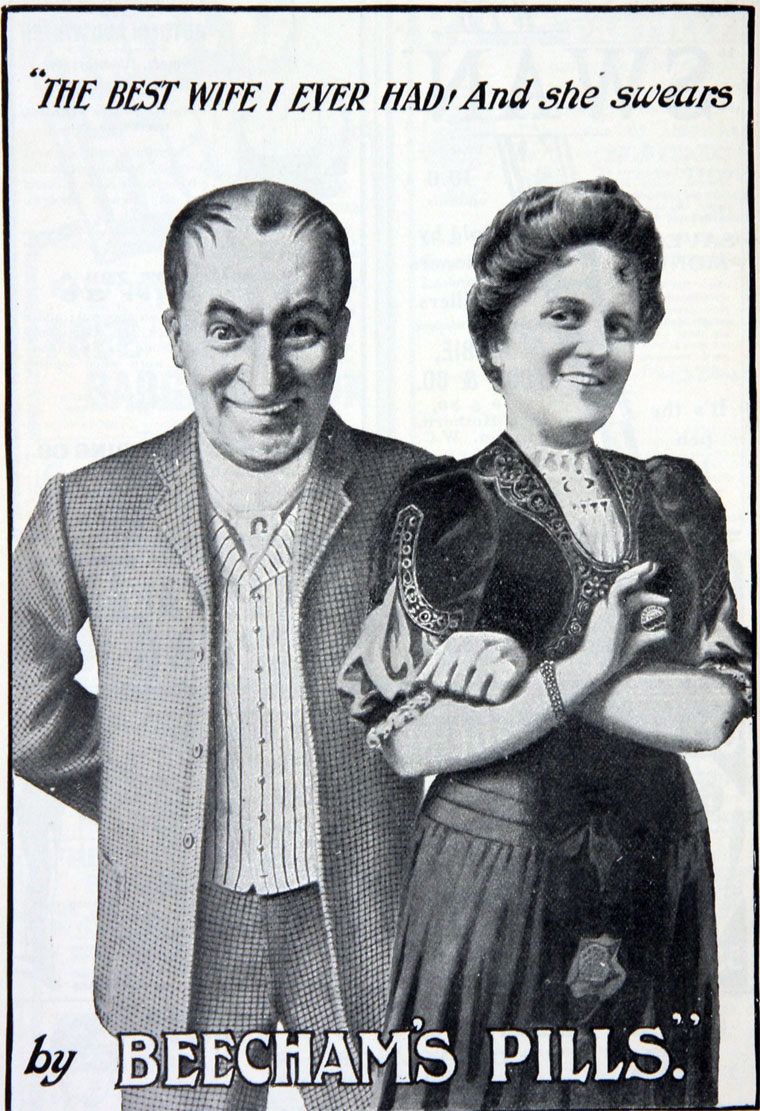 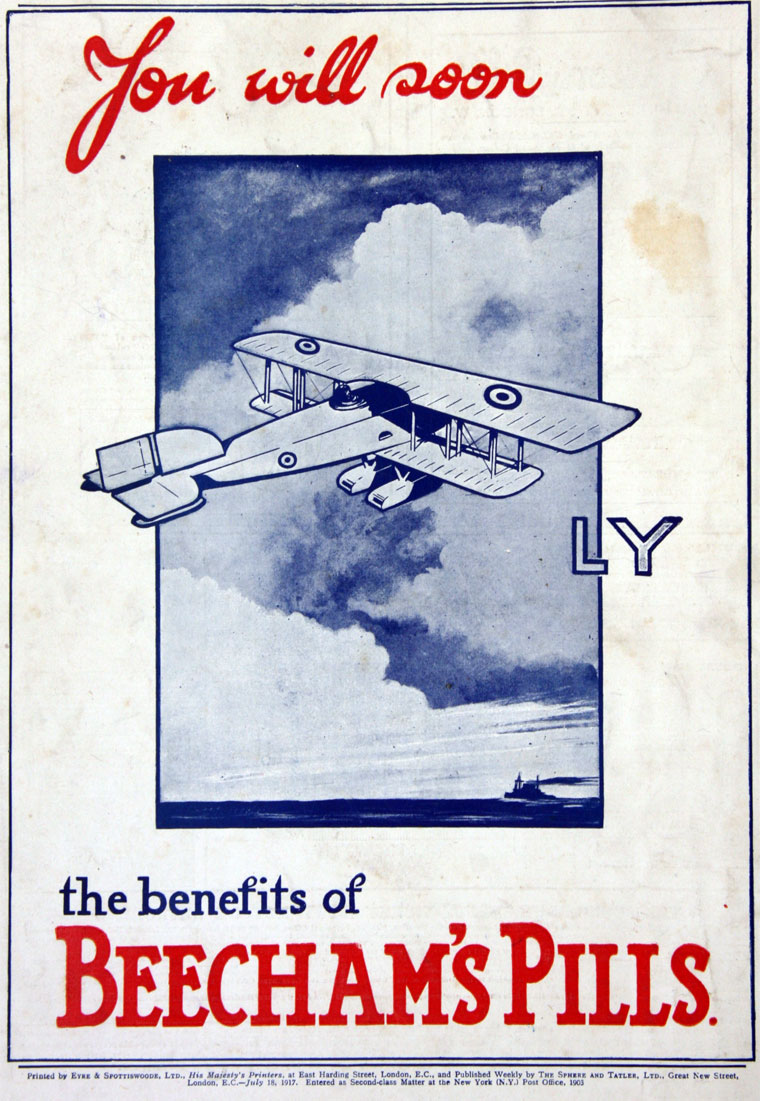 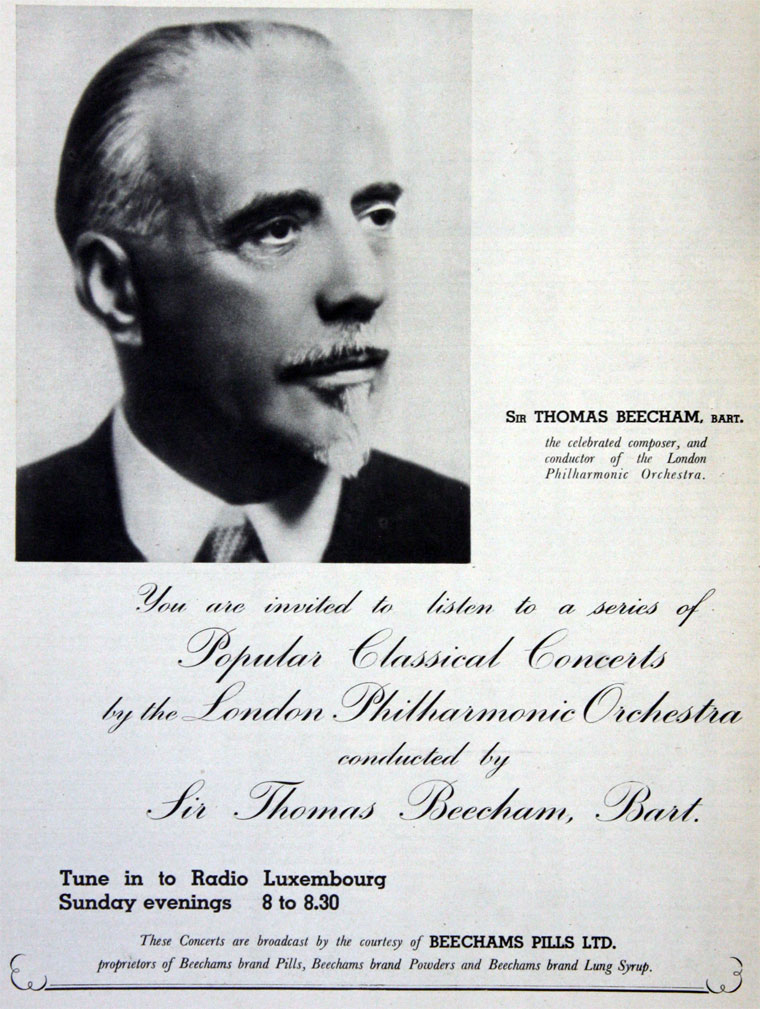 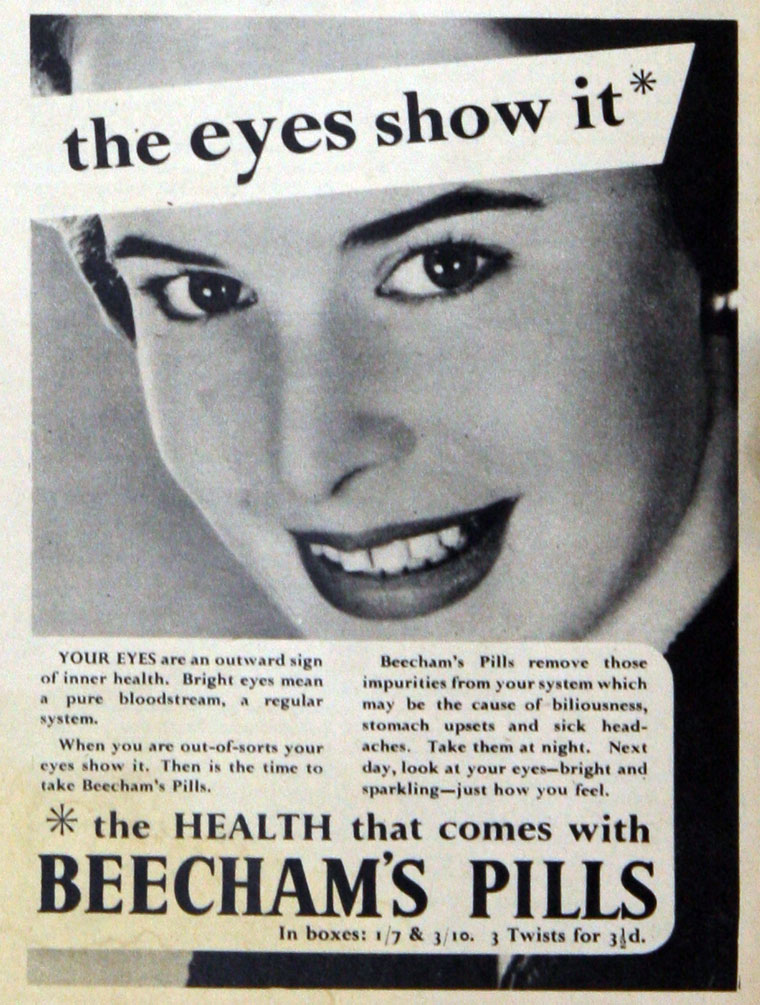 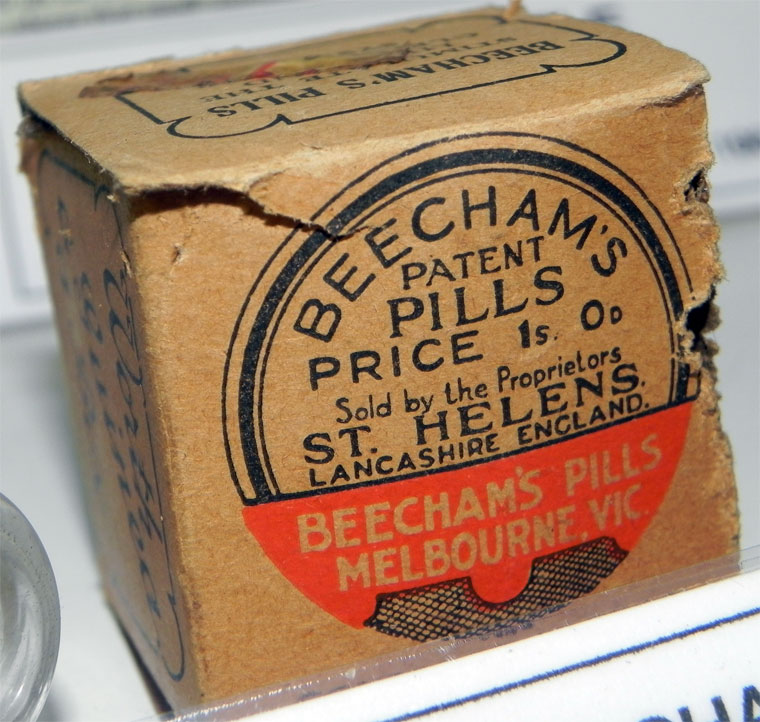 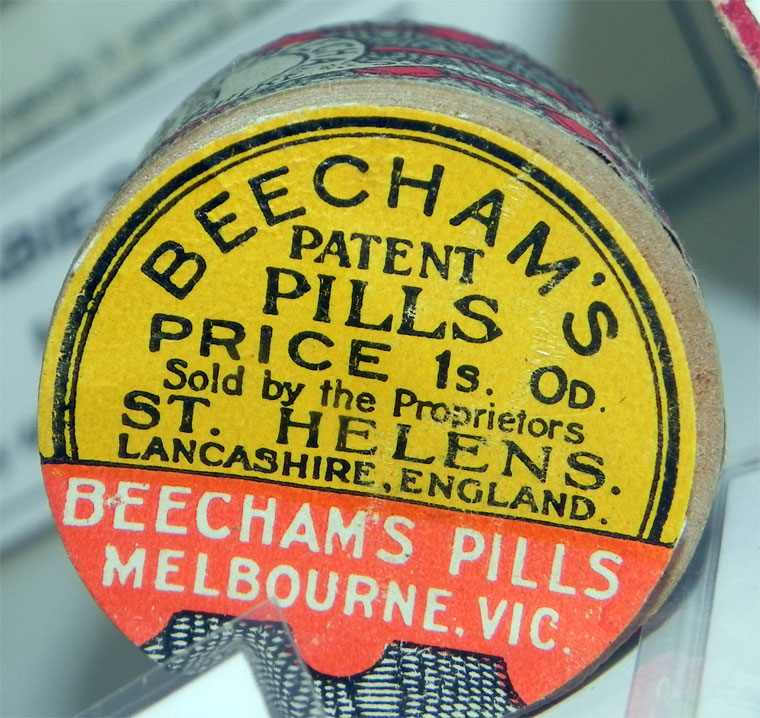 As a boy, Beecham worked as a shepherd, selling herbal remedies as a sideline. He then started as a travelling salesman or peddler but subsequent success enabled him to open a shop in Wigan.

1840 At the age of 20, Thomas became a market trader in Lancashire.

1875 Beecham was exporting his remedies to Africa and Australia.

1880s The company used fun advertisements to publicise their pills.

1887 The company's new factory in St Helens becomes the first in the area to have electricity.

1887 Another branch of the business was founded in USA

1907 Thomas Beecham died, and his sons Joseph and William took over the running of the business.

1913 Production of Beecham's Pills laxative reached one million a day.

Under Sir Joseph Beecham, 1st Baronet (1848-1916) the business expanded but the company remained focussed on patent medicines and engaged little in research.

Sometime after 1926 the family connection to the company ended after the company was sold.

1927 The company decided to dispose of its pills business[2]

1928 A new public company was formed: Beecham's Pills Ltd, to acquire the pills business and great majority of shares in the Veno Drug Co[3], maker of Veno's cough medicine and "Germolene" antiseptic.

1939 It added hair products for men to its product chain by buying County Perfumery Co Ltd, manufacturers of Brylcreem

1943 It decided to focus more on improving its research and built Beecham Research Laboratories.

By the mid 1950s the group comprised some 100 smaller companies, including a large wholesale grocery business which was sold off later.

In the 1950s to 1960s Beecham in consort with Bristol-Myers developed penicillin derivatives including pheneticillin, then the more potent methicillin (Celbenin). Later these were followed by Ampiclox and others as the group focussed on pharmaceutical development

1961 Penbritin (ampicillin) hit the market, and soon Beecham's facilities were inadequate for the worldwide demand.

A 35-acre complex at Worthing came on line in the early 1960s to produce 6-APA, the base for semisynthetic penicillins.

1971 Beecham attempted to take-over Glaxo, which had a much larger pharmaceuticals business, but was unsuccessful after a Monopolies Commission investigation.

1972 Beecham launched Amoxil, which went on to become one of the most widely prescribed antibiotics.

1981 Beecham introduced Augmentin, an antibiotic used to treat an array of bacterial infections.