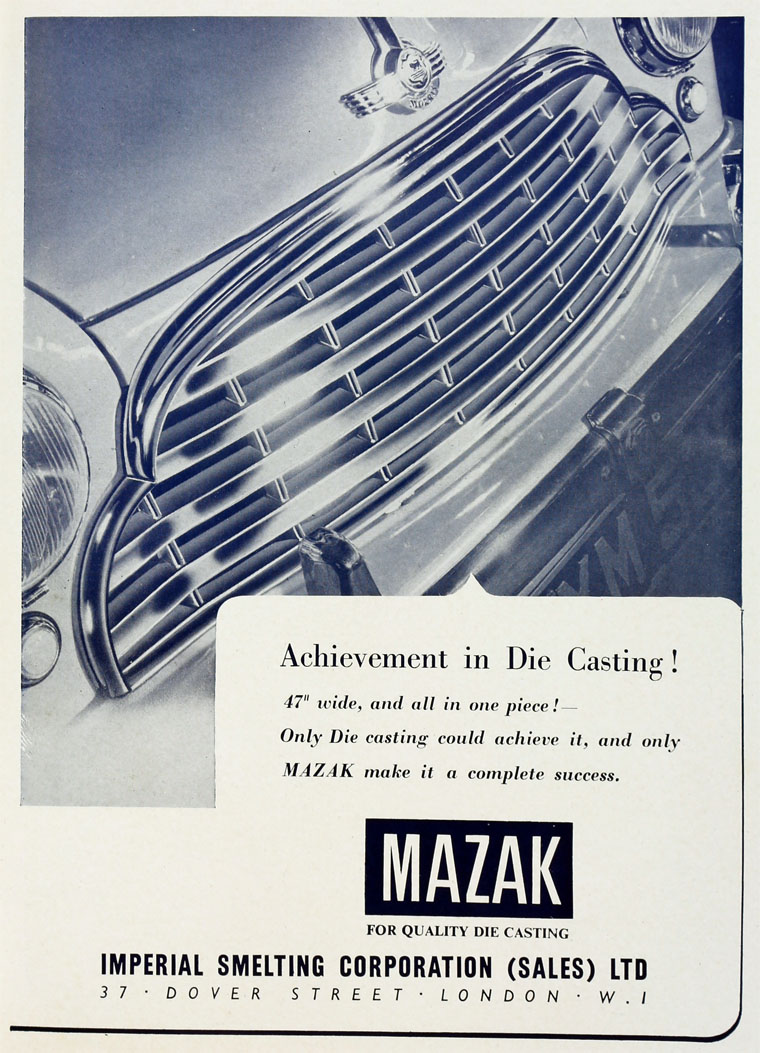 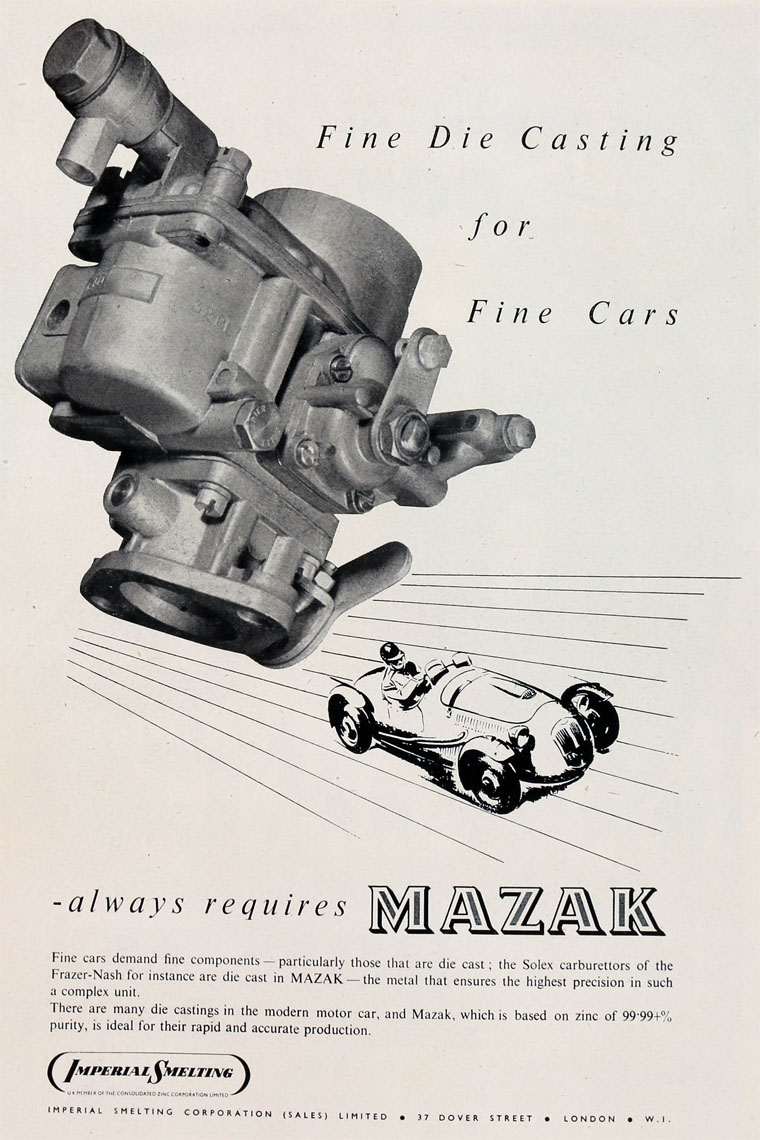 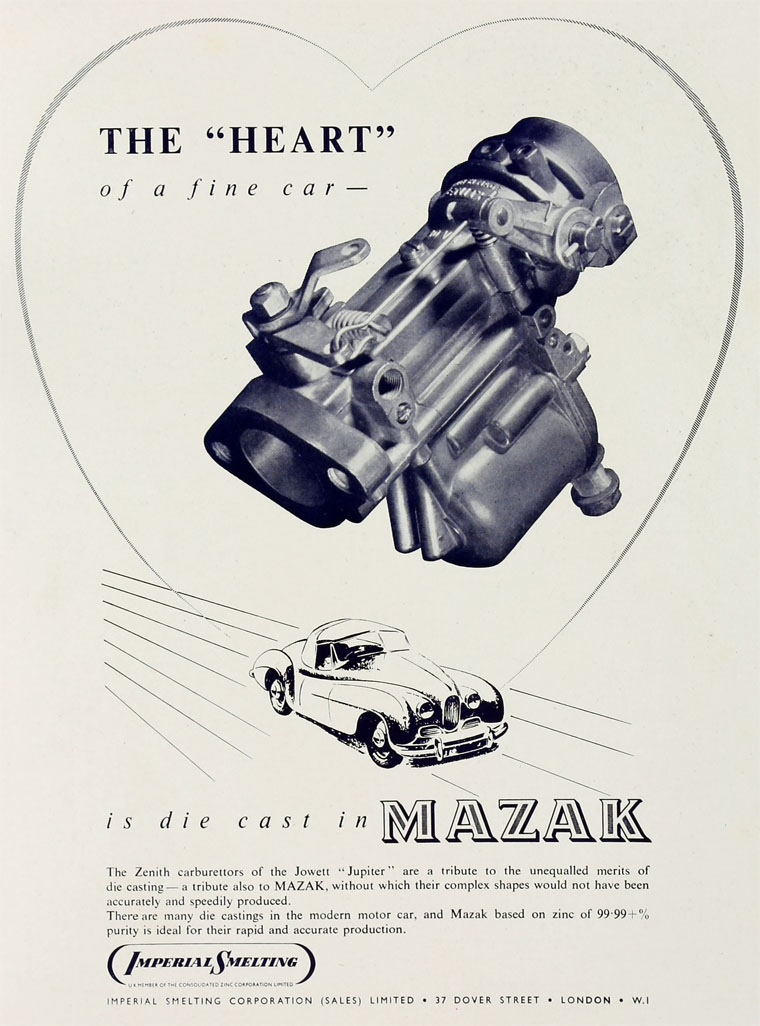 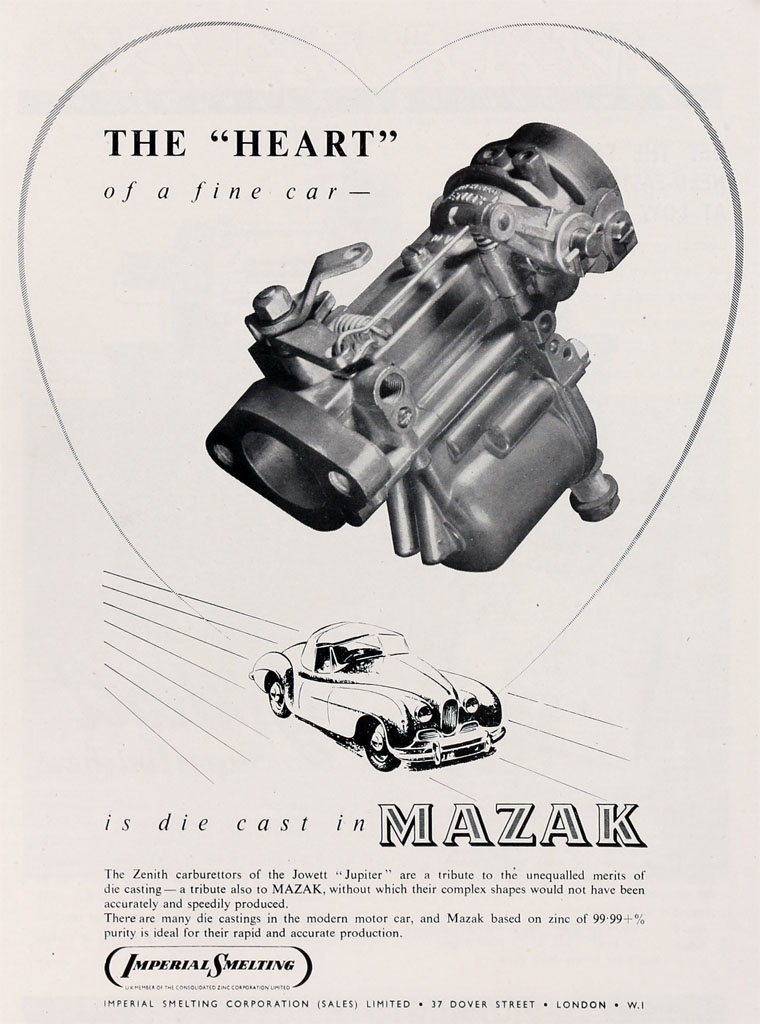 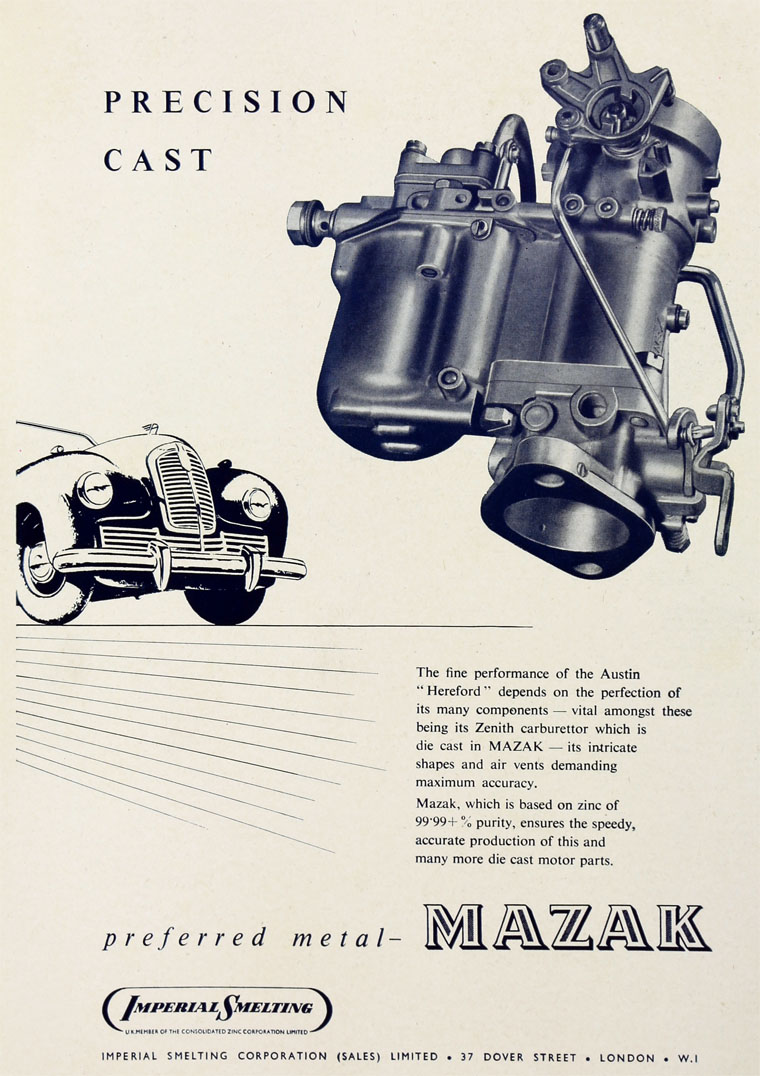 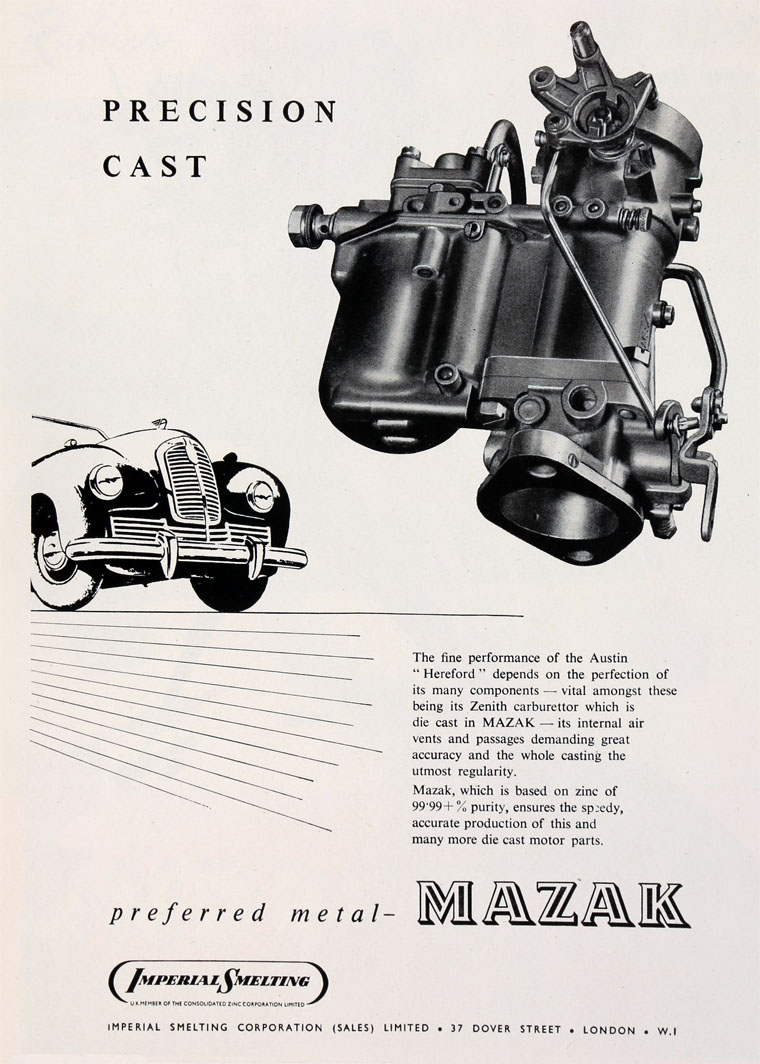 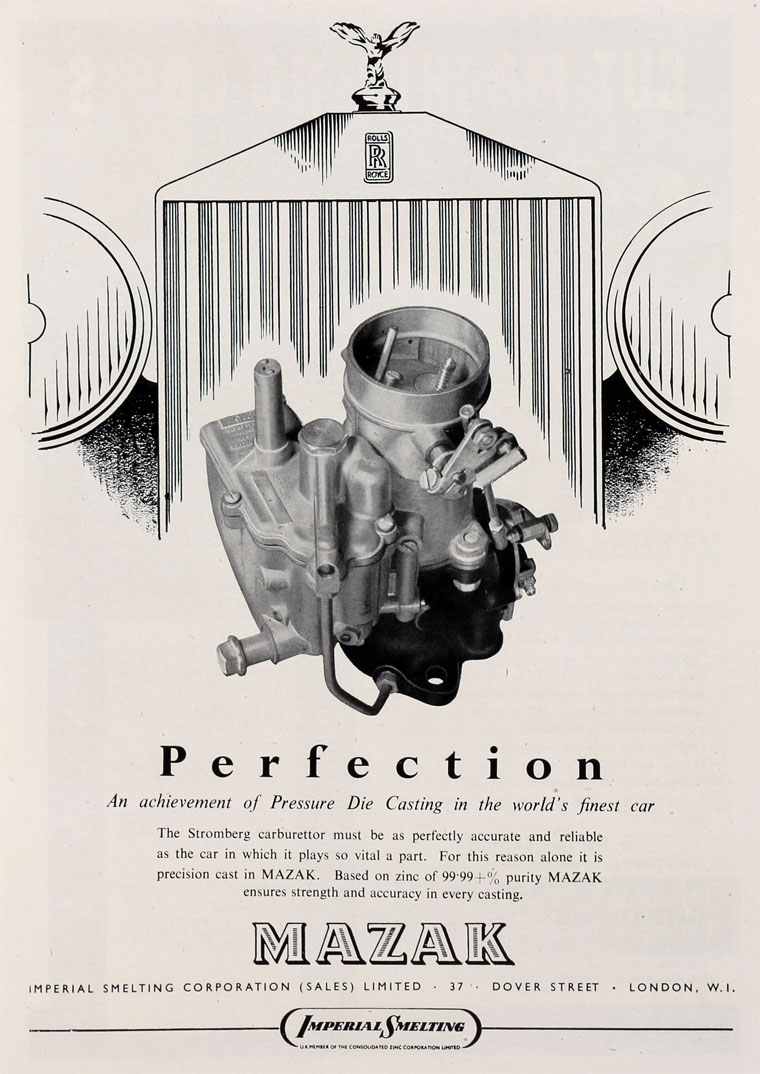 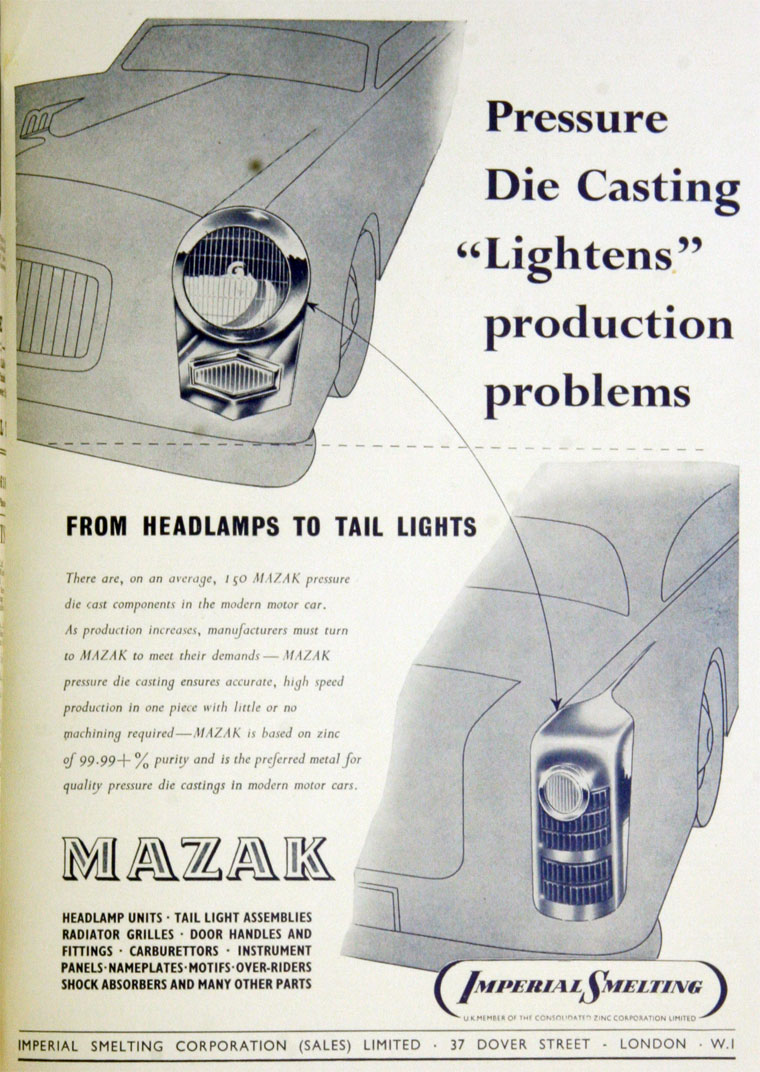 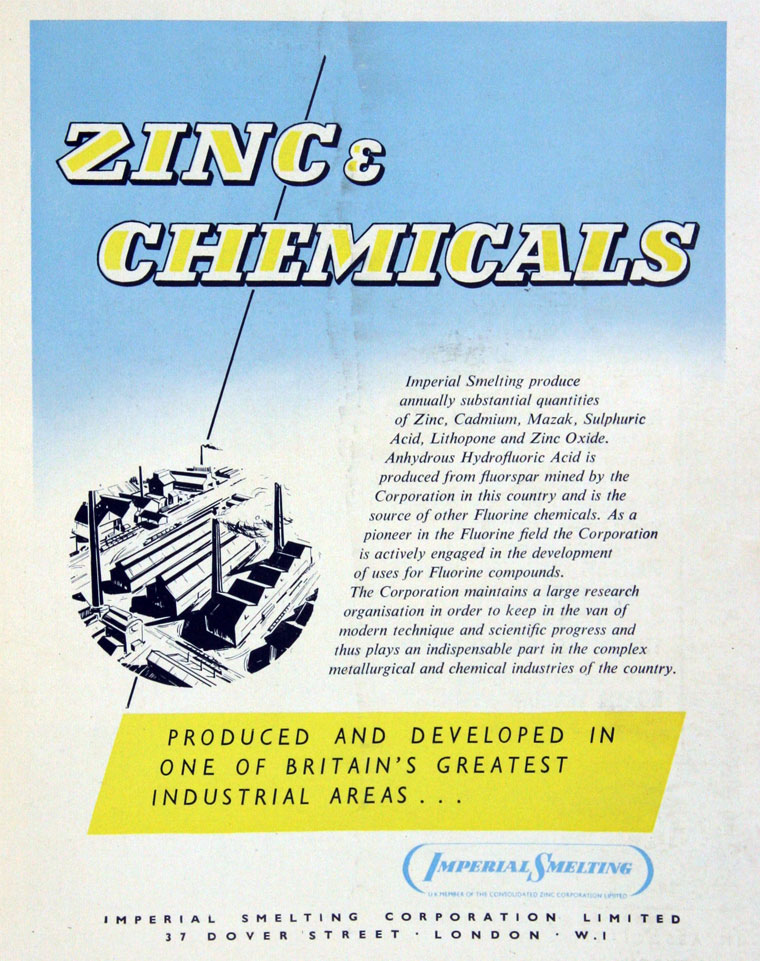 of Avonmouth, producers of zinc, cadmium and other metals and certain chemicals

1931 Spelter production at Swansea Vale was stopped because of low prices.[2].

1932 Announced completion of preliminary negotiations with ICI, Goodlass, Wall and Lead Industries Ltd, and the National Lead Co and Titan Company Inc, both of the USA, to develop the titanium industry in the UK. Also had acquired Frickers Metal and Chemical Co Ltd, the country's largest producer of zinc oxide[3].

1933 Acquired the Seaton Carew Zinc and Acid works of the Sulphide Corporation, Ltd. and the Delaville Spelter Company.

1934 Acquired the Newport Sulphuric Acid Works of the Basic Slag and Phosphate Co.

1946 Imperial Smelting Corporation and British Metal Corporation made substantial investments in Wolverhampton Metal Co when it became a public company[7]; the two investors intended to play an active part in the management of the business.