Grace's Guide is the leading source of historical information on industry and manufacturing in Britain. This web publication contains 138,078 pages of information and 222,858 images on early companies, their products and the people who designed and built them. 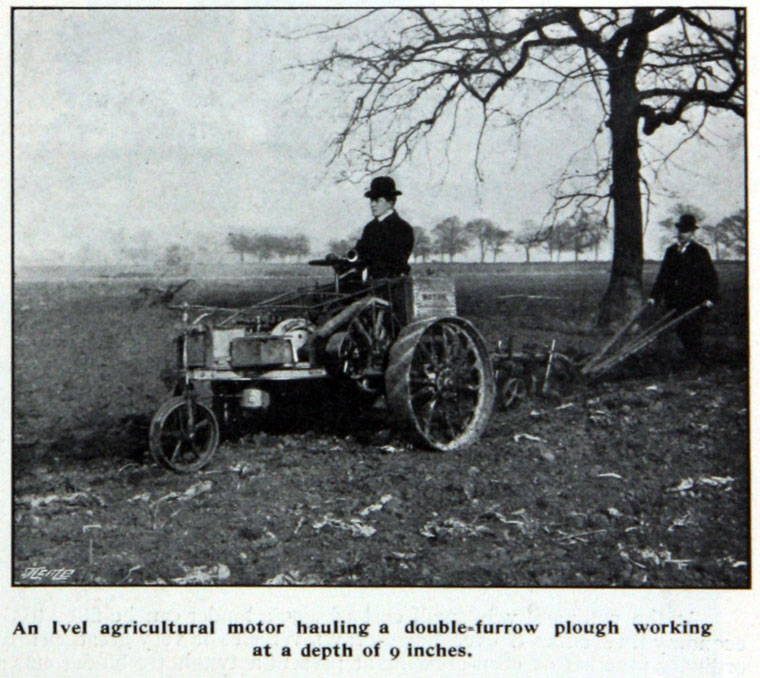 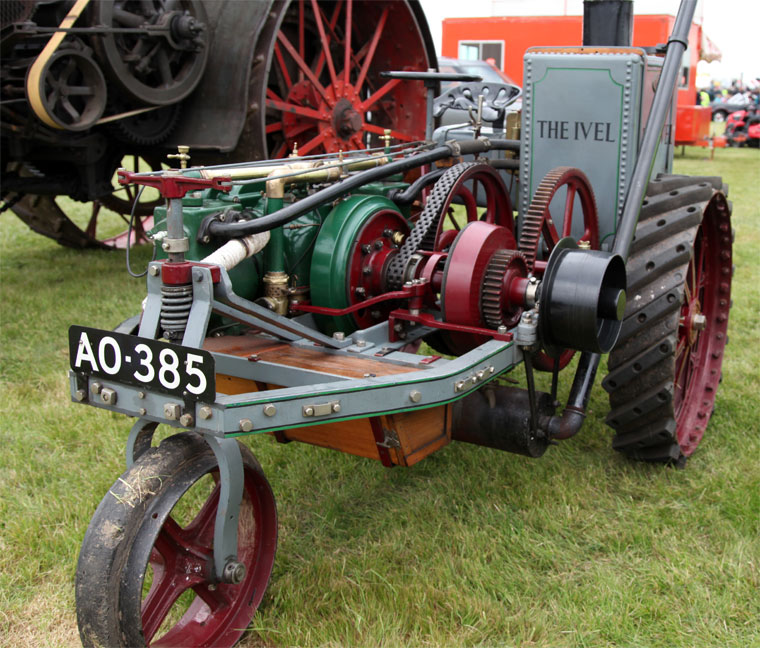 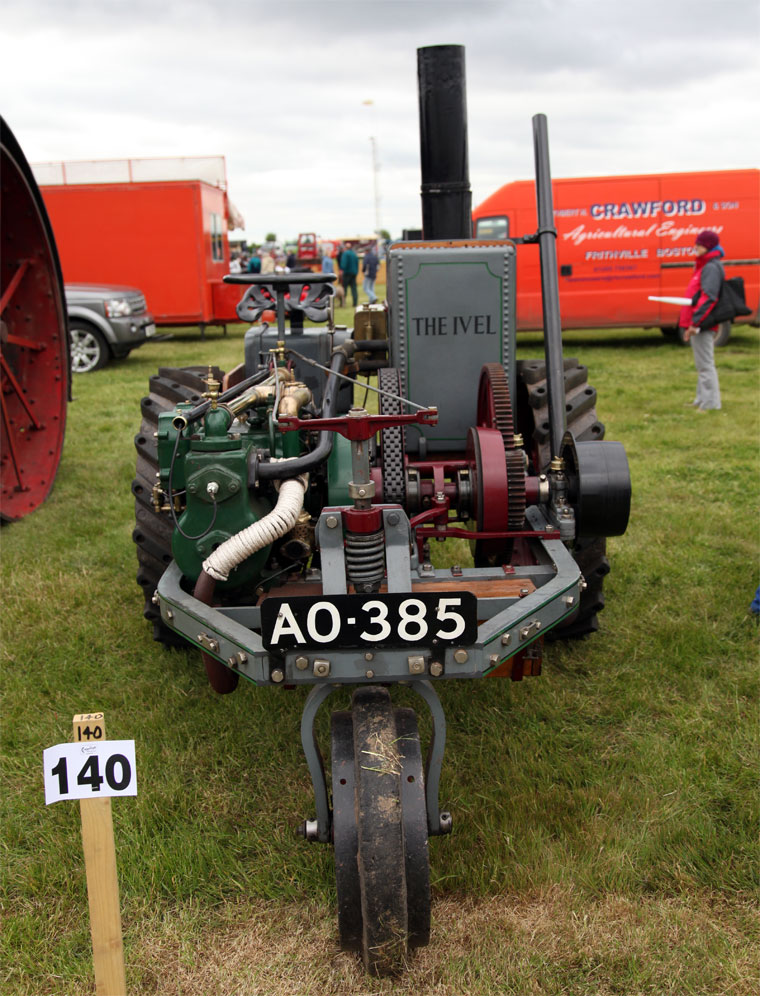 1903 Ivel Agricultural Motor No 141. Photo courtesy of the Mutare Museum and the Director Paul Mupira and the Curator Chiedza Zharare. 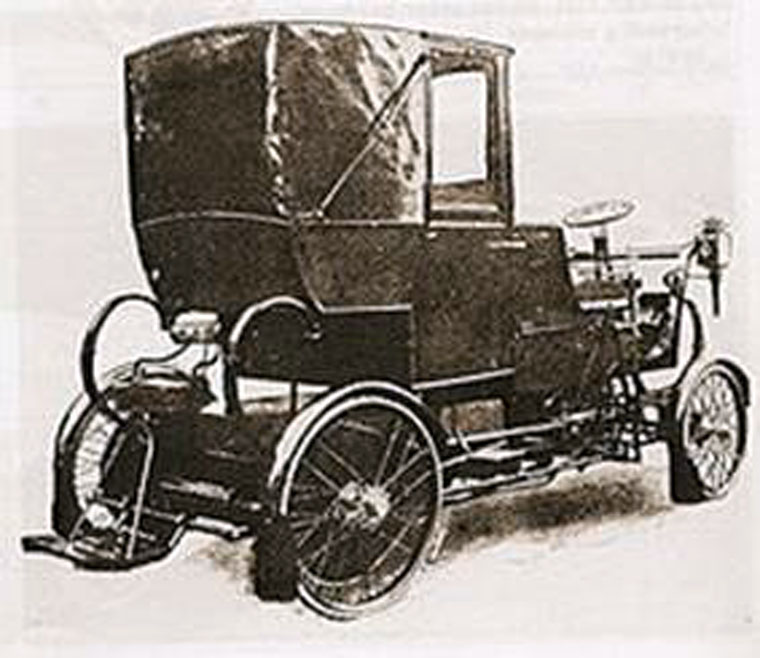 1903 Ivel Agricultural Motor No 141. Photo courtesy of the Mutare Museum and the Director, Paul Mupira and the Curator, Chiedza Zharare.

Ivel of Great Marlborough St, London, was a maker of both tractors and motorcycles.

1901 Daniel Albone built his first tractor, a three-wheeled design and was powered by various engines producing 8 HP. The tractor was called the Ivel, the name which Daniel Albone had used for his cycle business and which was the name of the river which ran through Biggleswade. The Ivel tractors were sold overseas in eighteen countries, however in Britain most farmers relied on steam power and horse power in the beginning of the twentieth century. Albone kept an Ivel tractor and a range of machinery on land near his factory and held demonstrations of farming by tractor power every fortnight. He demonstrated the tractor as a fire engine complete with crew dressed in firemen's uniforms; he showed one turned into a military ambulance using steel cladding to protect the driver; one was also used to show how medical supplies could be hauled over rough ground.

1901 November. Albone had completed his tractor design, and filed for a patent on 15 February 1902.

1903/04 Dan's tractor won silver medal at the Royal Agricultural Show. About 500 were built, and many were exported all over the world. The original engine was made by Payne and Co / Payne and Bates of Coventry.

After 1906, French Aster engines were used. Over time it became heavier and more powerful, but it failed to keep pace with its rivals.

The company declined after 1910

1920 The company went into receivership. The assets were bought by United Motor Industries.

The Ivel Agricultural Motor was light, powerful and compact. It had one front wheel, with solid rubber tyre, and two large rear wheels like a modern tractor. The engine used water cooling, by evaporation. It had one forward and one reverse gear. A pulley wheel on the left hand side allowed it to be used as a stationary engine, driving a wide range of agricultural machinery. The 1903 sale price was £300.