Grace's Guide is the leading source of historical information on industry and manufacturing in Britain. This web publication contains 140,007 pages of information and 227,378 images on early companies, their products and the people who designed and built them. 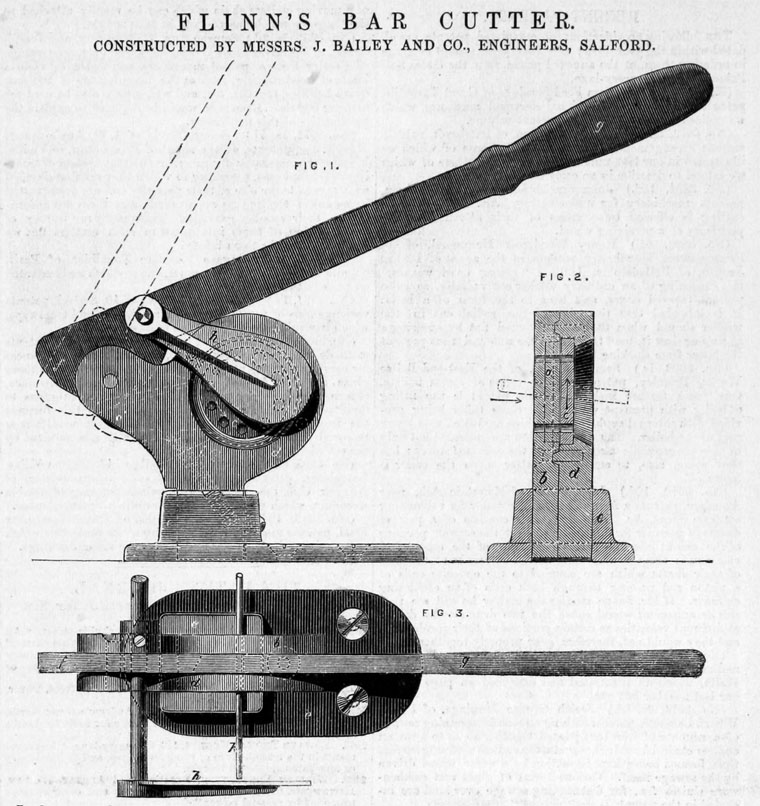 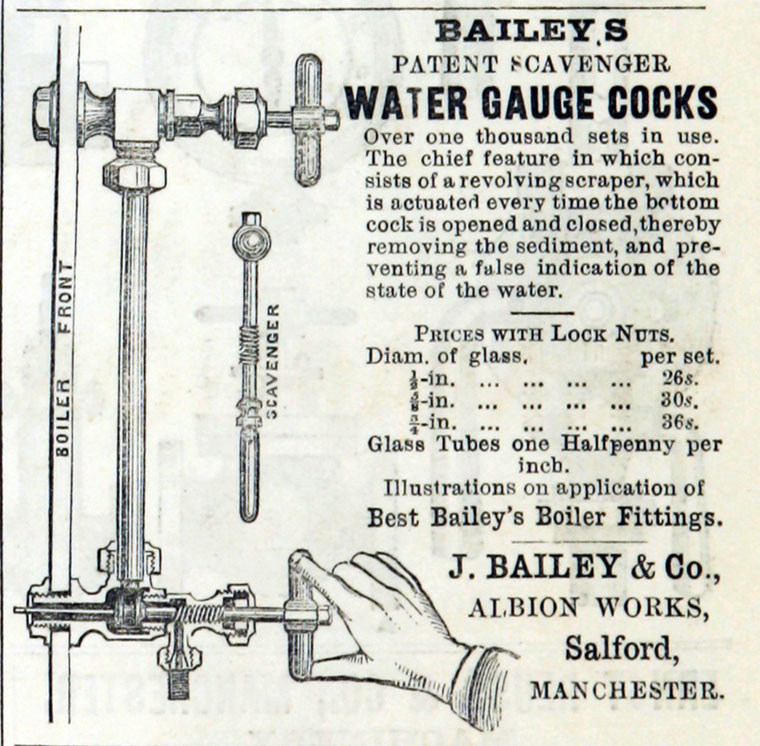 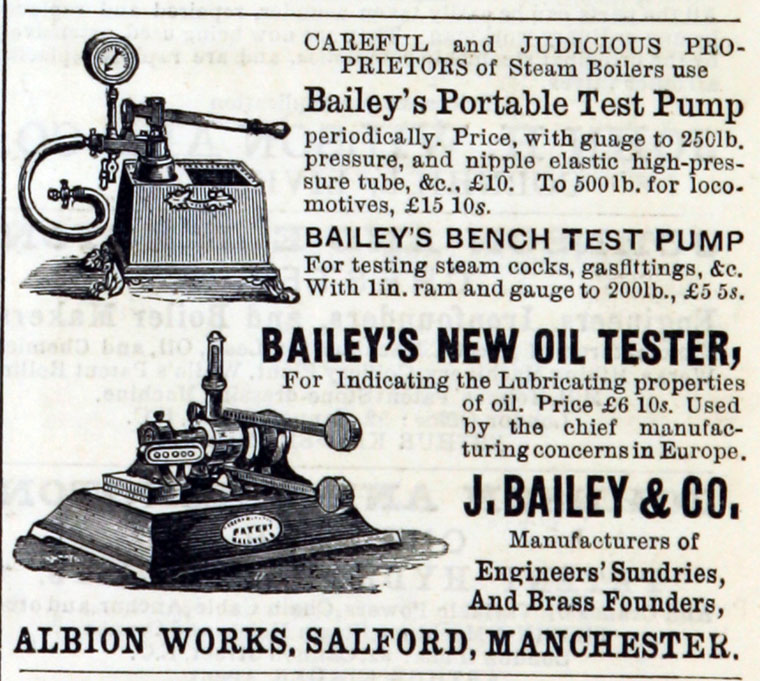 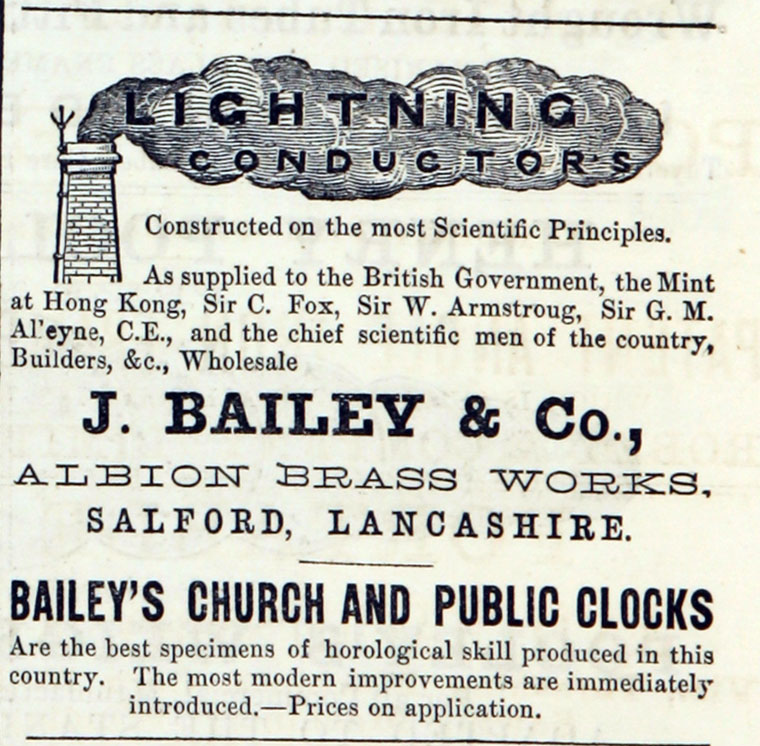 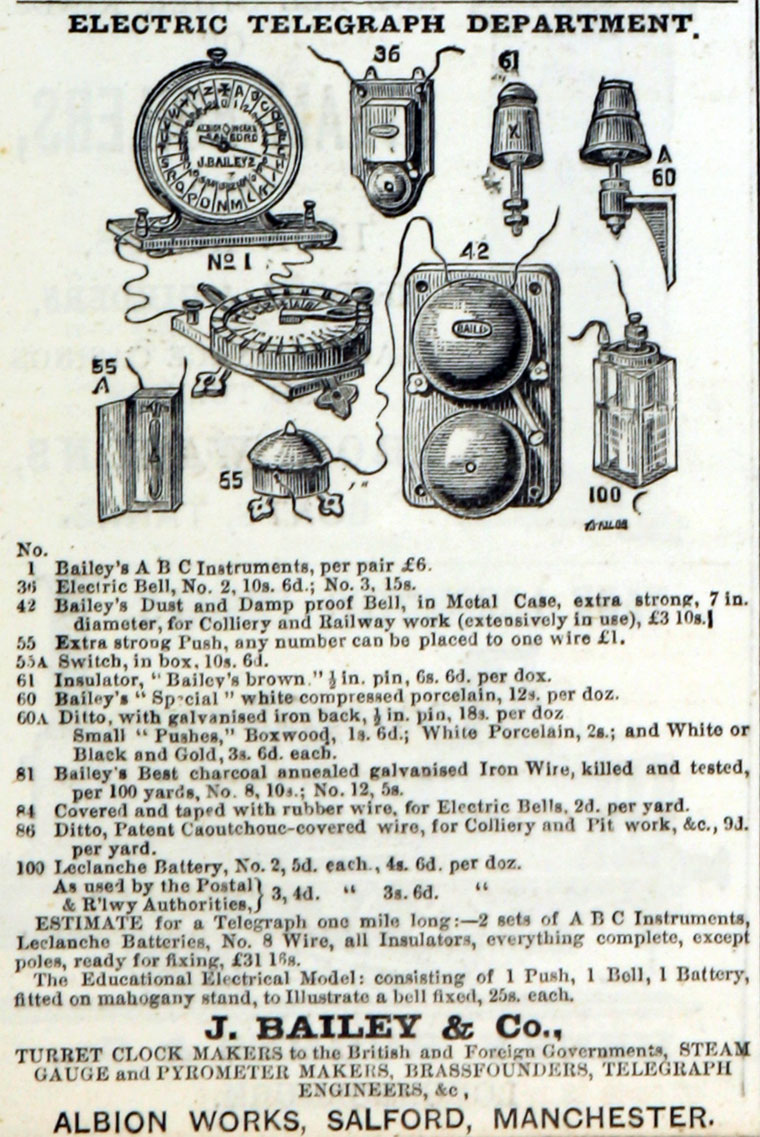 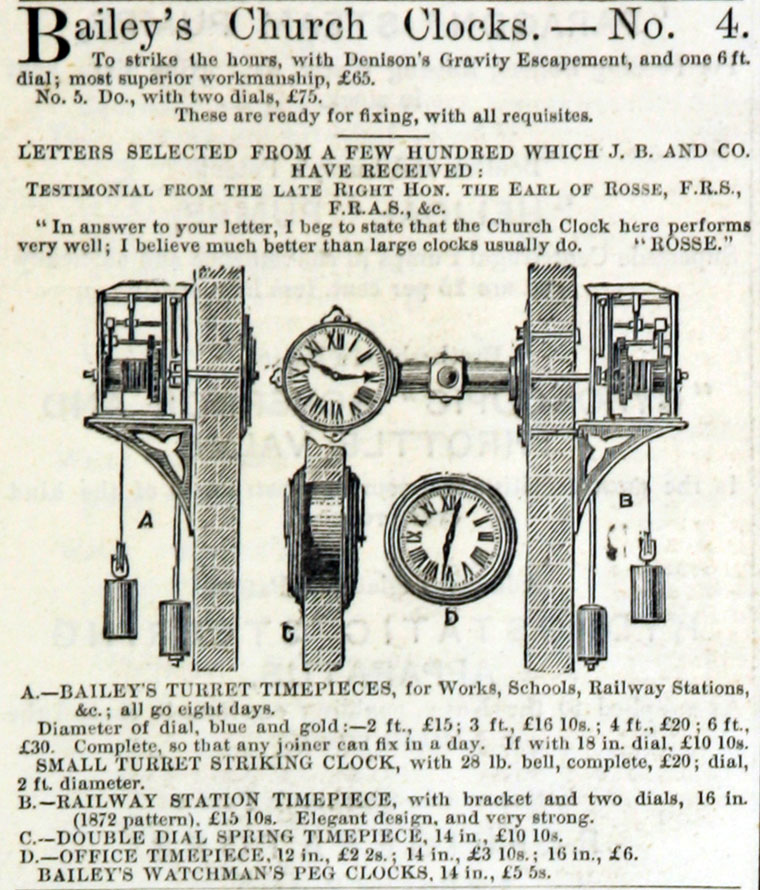 1839 John Bailey went into business for himself at Albion Works, Oldfield Road. When Bailey established his own business, his products included turret clocks designed by Richard Roberts.[1]

c.1854 Made turret clock for the Custom House at Payta (Paita), Peru, installed in the iron building constructed by E. T. Bellhouse and Co. Bailey's address was given as 60 Regent Road, Salford[2]

The business was continued and expanded by John Bailey's son, as W. H. Bailey and Co