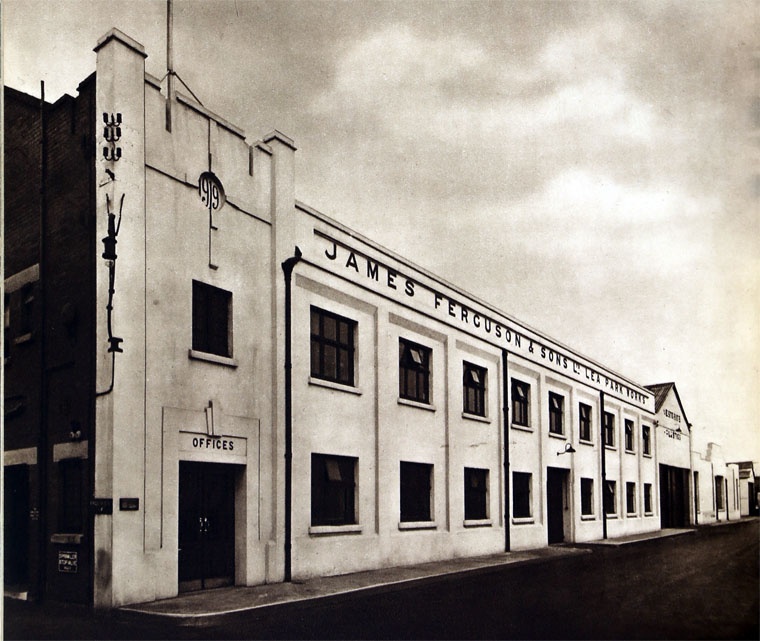 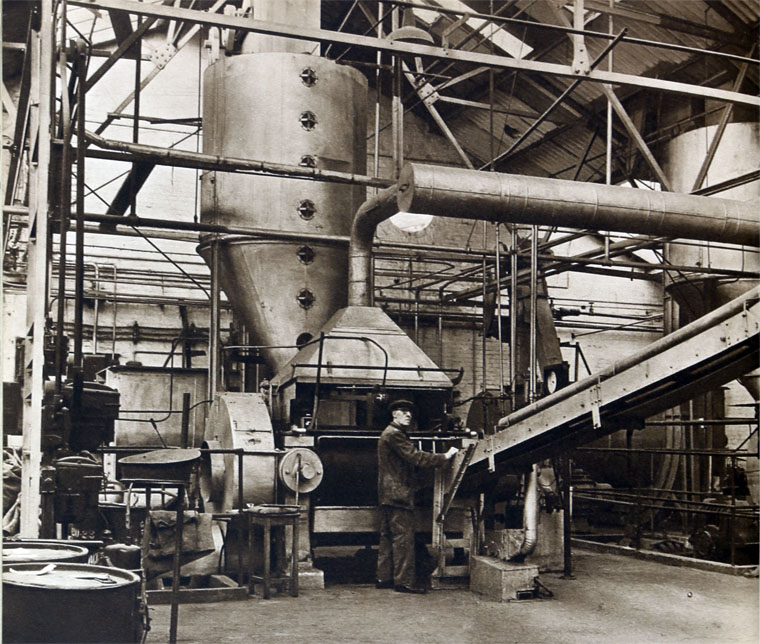 1898 Founded by James Ferguson, and was originally engaged in the merchanting of raw rubber and like materials.

In the course of time the firm extended the scope of its business and in 1905, in addition to the agencies and merchanting in which it had primarily been interested, commenced the manufacture of certain rubber products in Limehouse which involved the reclamation of used motor tyres amongst other material.

By the time the 1920's had been reached the firm was in a substantial way of business, and though the following year was notable for an acute trade slump, further extensions of the manufacturing programme were undertaken and the factory at Merton Abbey was purchased.[1]

1927 Fergusons embarked upon the manufacture of raw materials for the plastics industry, which was then coming to the fore, and the newly acquired factory became the centre of much activity connected with the production of "Nestorite" moulding powders and ebonite dust.

1939 Merton Abbey, contributed to the war efforts and national demand for ebonite productions, which were made at the newly purchased "shadow" factory at Ampthill, Bedfordshire in addition to submarine battery boxes, wireless and radar components, and high insulation material. They also produced large quantities of phenolic resins and moulding powders.

1941 James Ferguson died aged 75. He was succeeded by his third son J. E. Ferguson, who became Chairman of the business.

1946 The company purchased another factory at 278 Western Road, Merton.

1965 As a wholly-owned subsidiary of The Wall Paper Manufacturers, the company became part of Reed Paper Group[2]