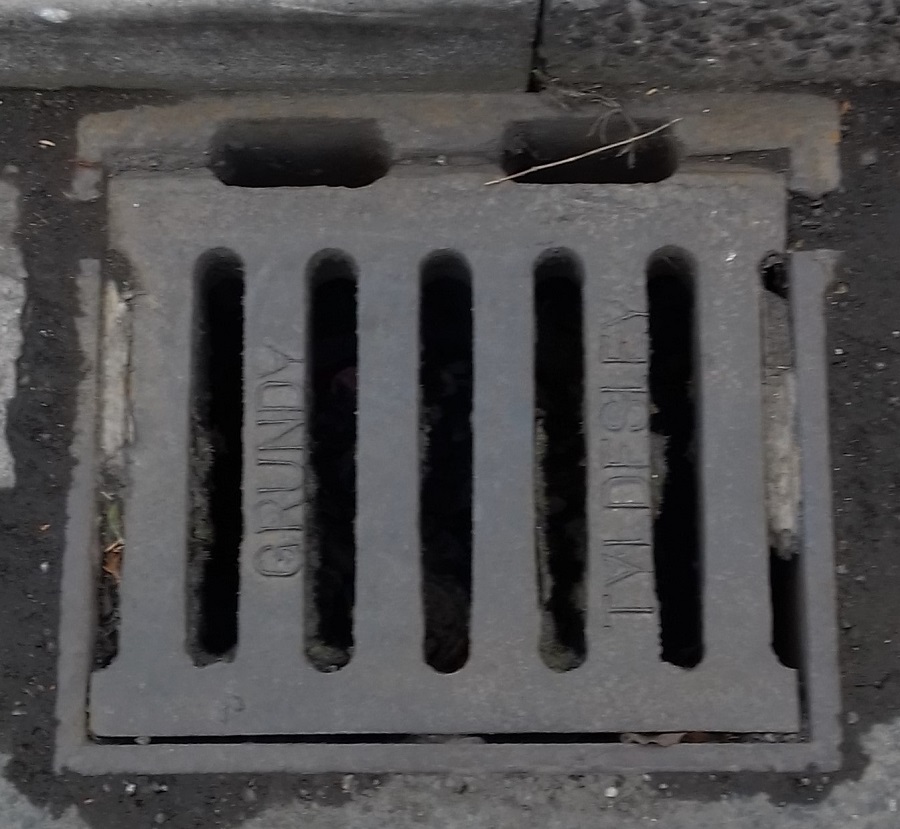 The company’s success was based on the Grundy warm air heating stove, which found wide application in churches. Subsequently systems were developed for other commercial and domestic premises and for industrial applications.

1897 When the Institution of Heating and Ventilating Engineers was incorporated in 1897, John Grundy Jr was elected to become its first President for 1898. The company also produced iron castings for a wide range of purposes, including, for example, machine tool beds for Churchill Machine Tool Co. [1]

1913 On the death of his father, Herbert Hamilton Grundy became Managing Director.

1914 When the Great War started, John Grundy Ltd was placed under Government control and the firm's production was then concentrated upon the manufacture of munitions for the war effort. [2]