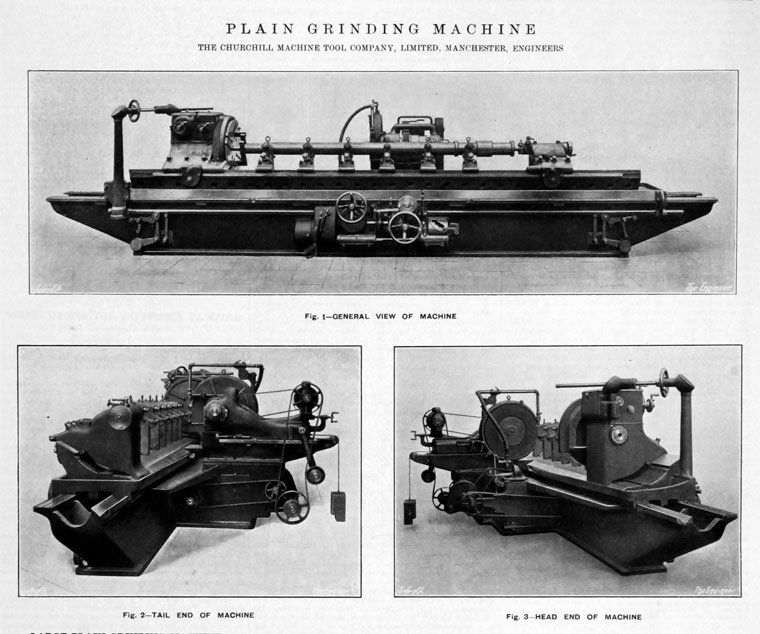 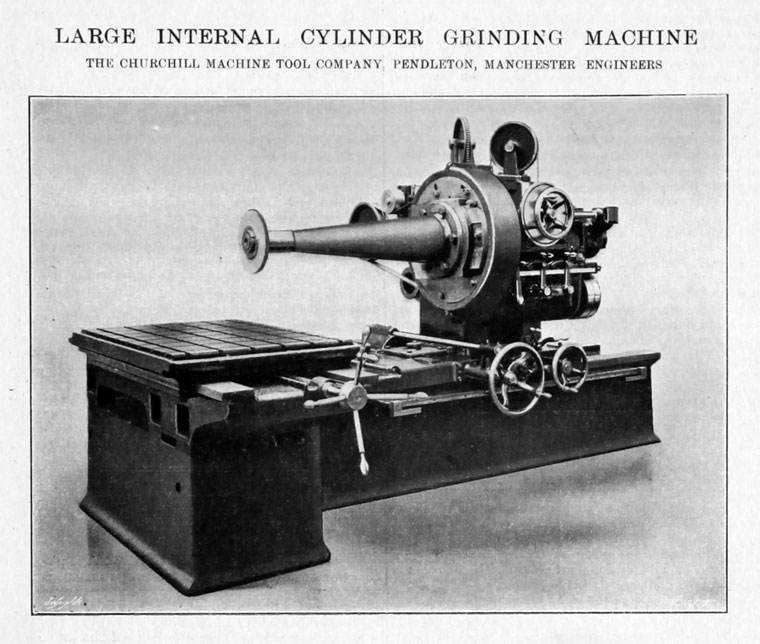 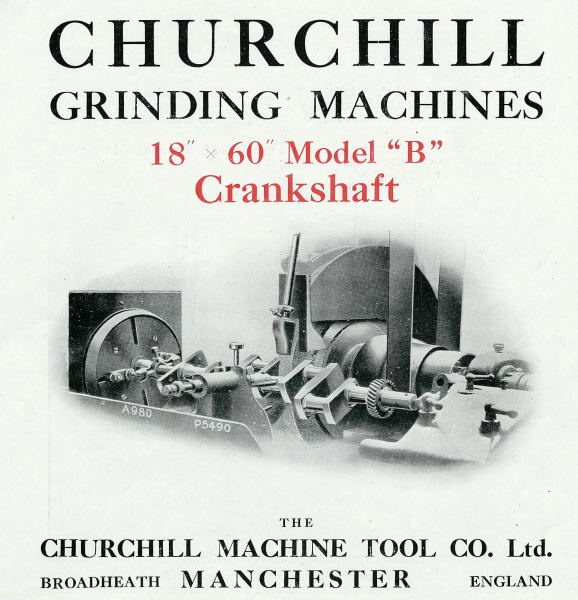 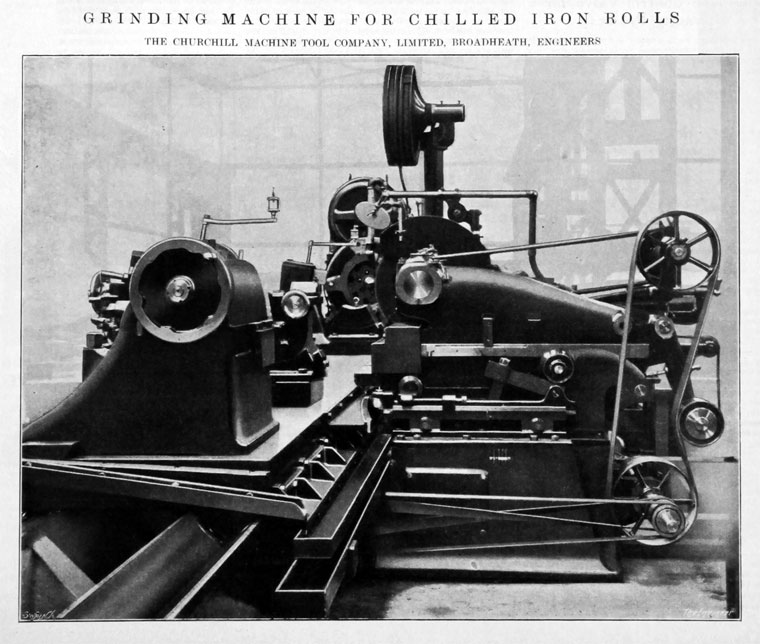 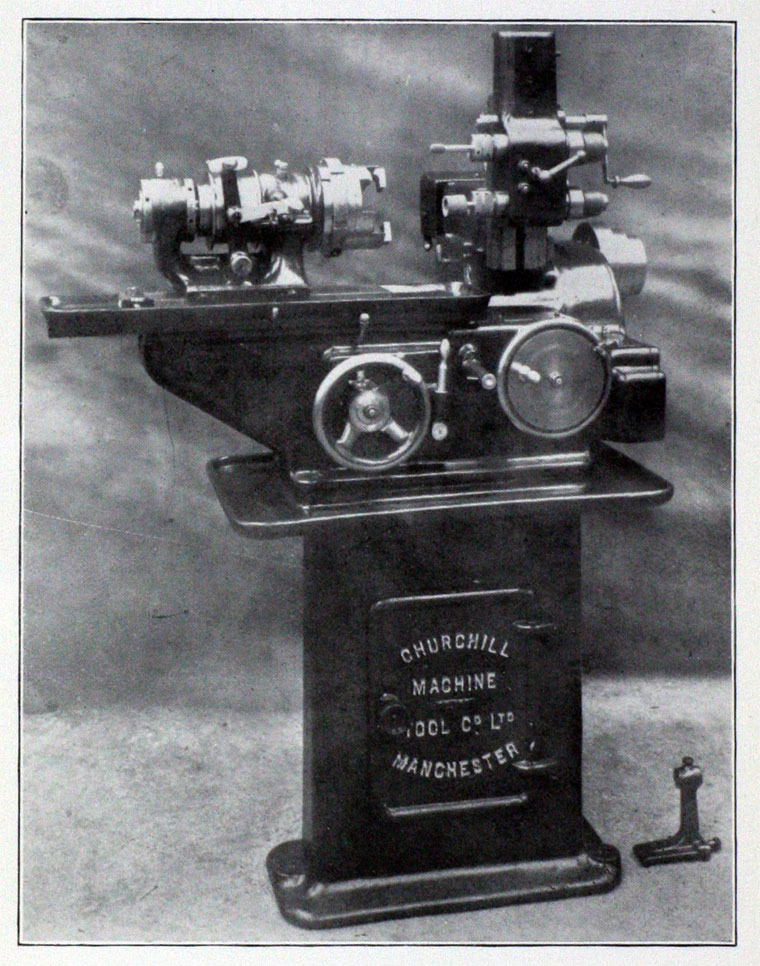 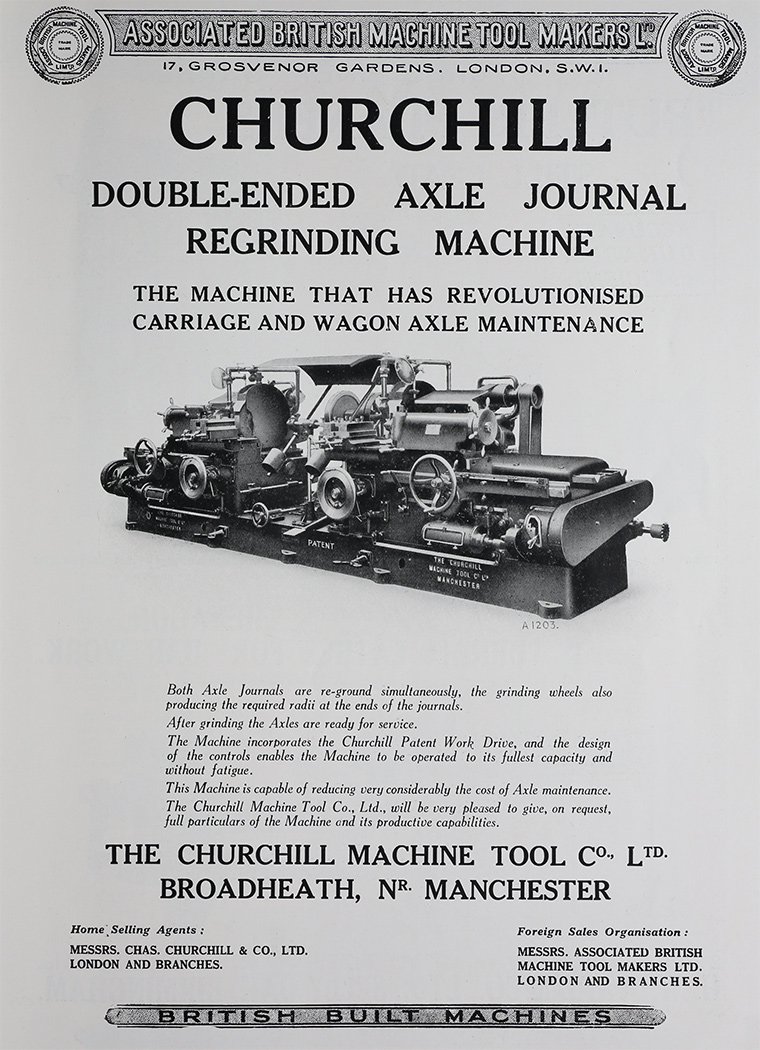 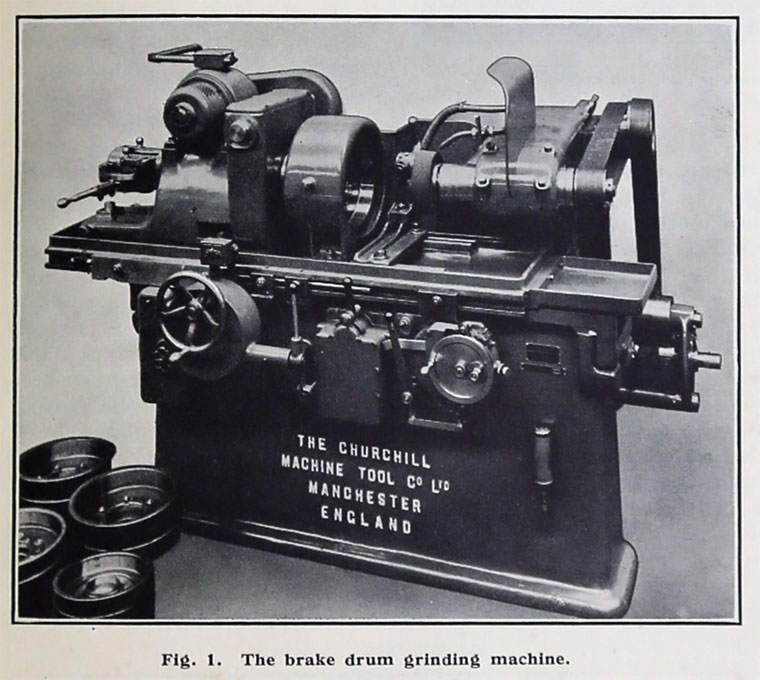 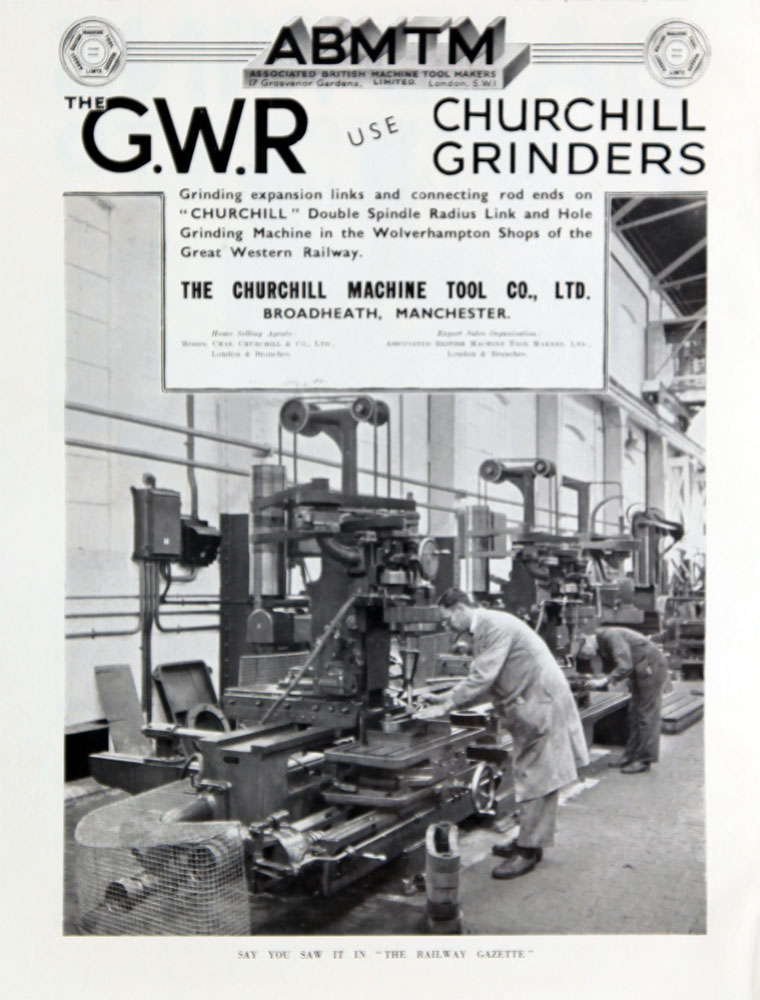 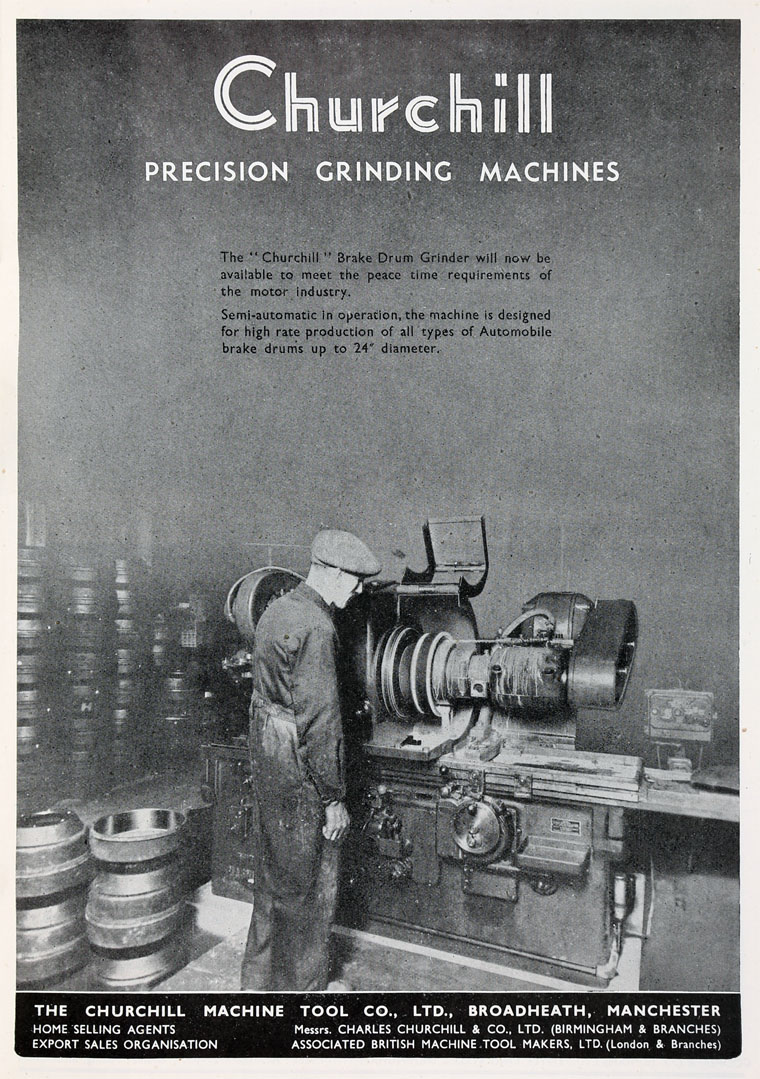 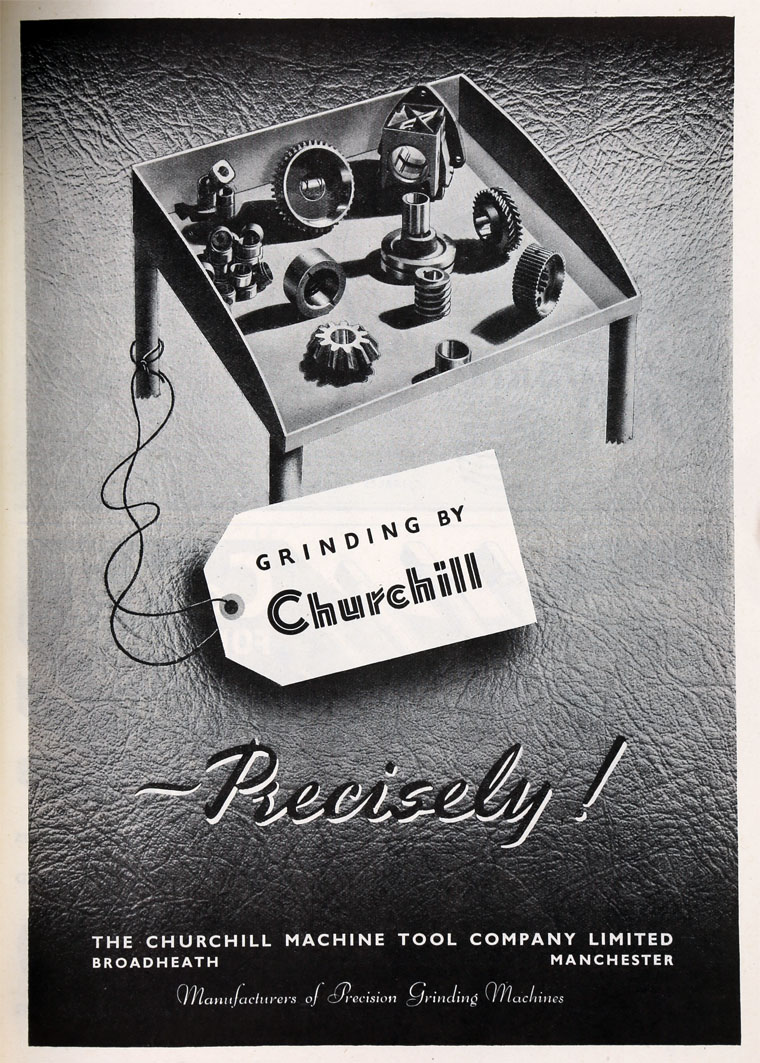 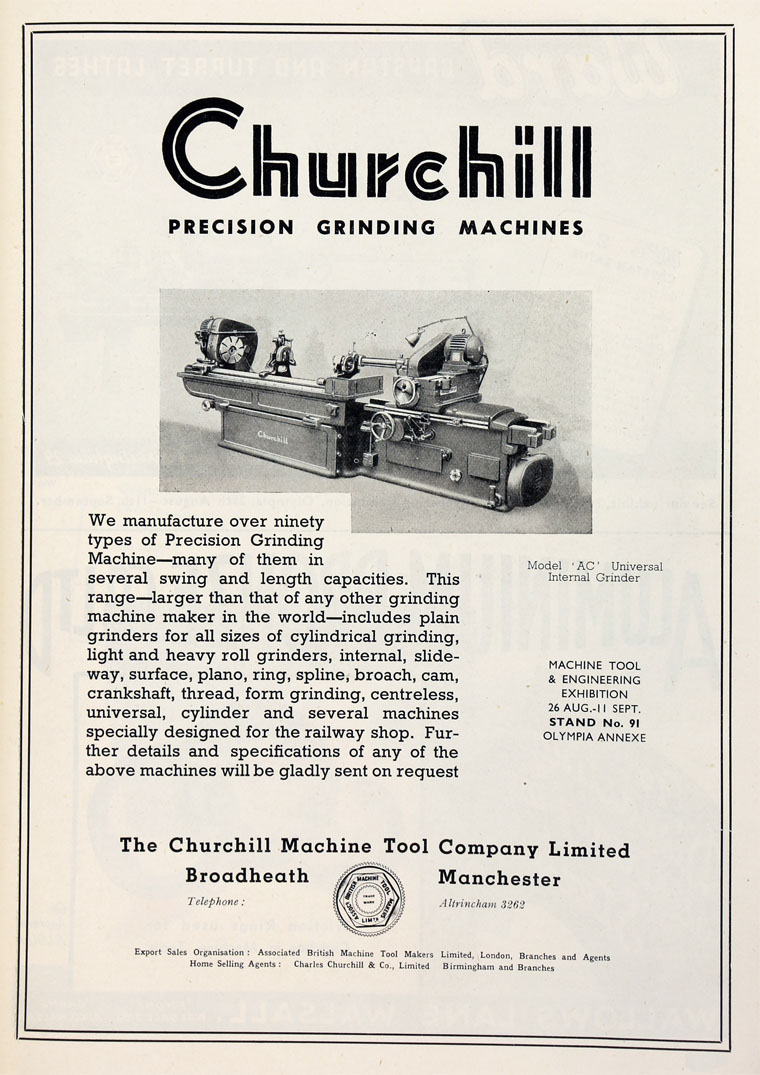 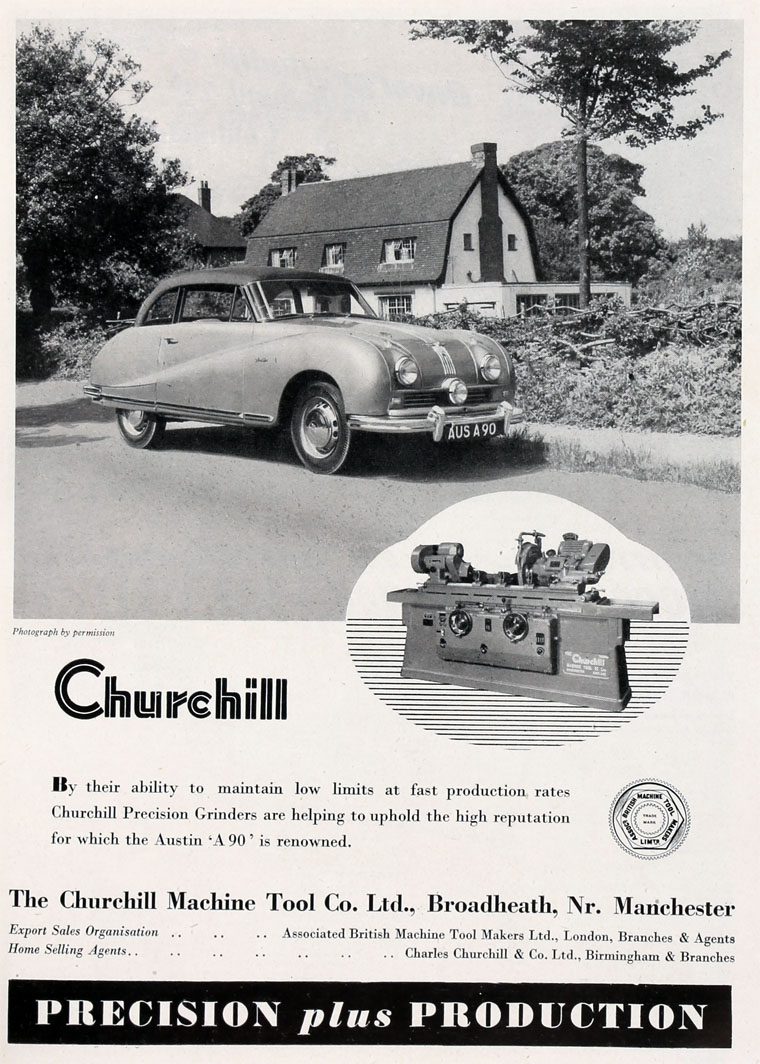 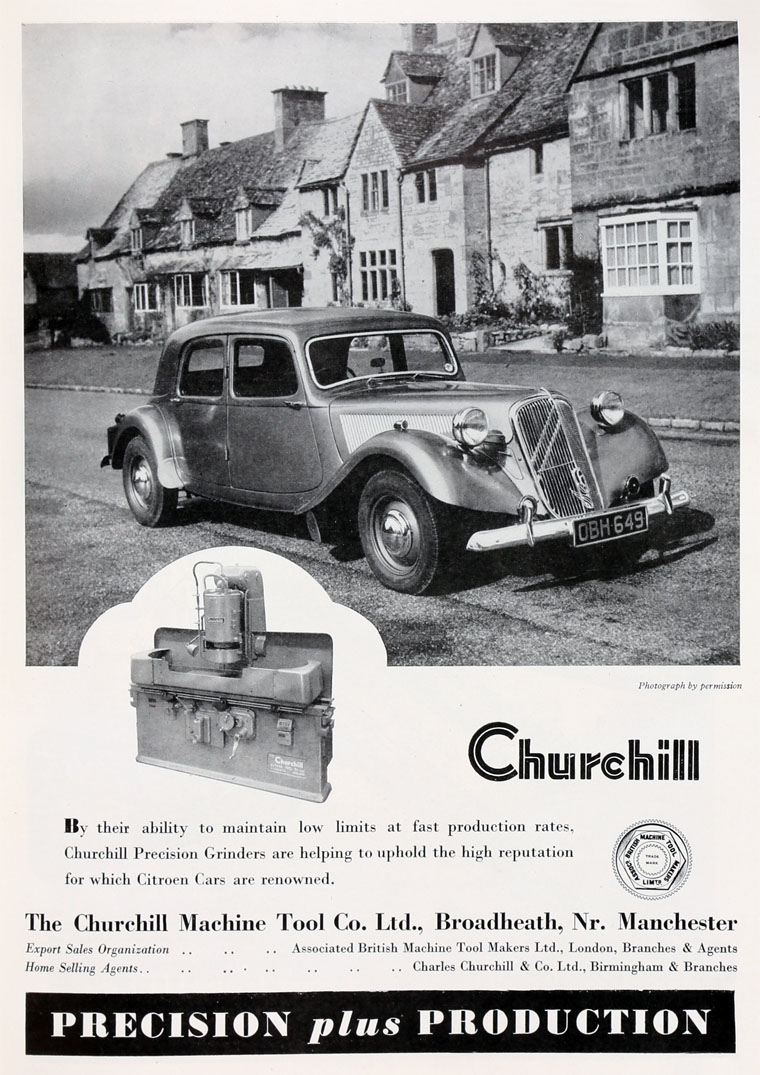 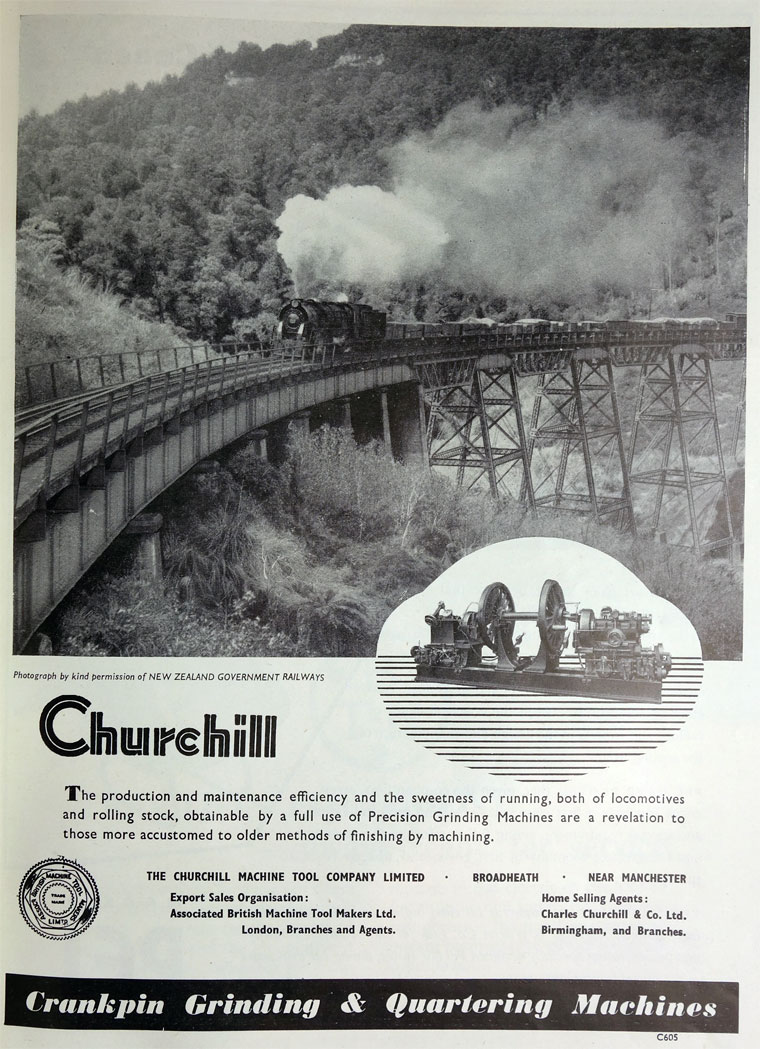 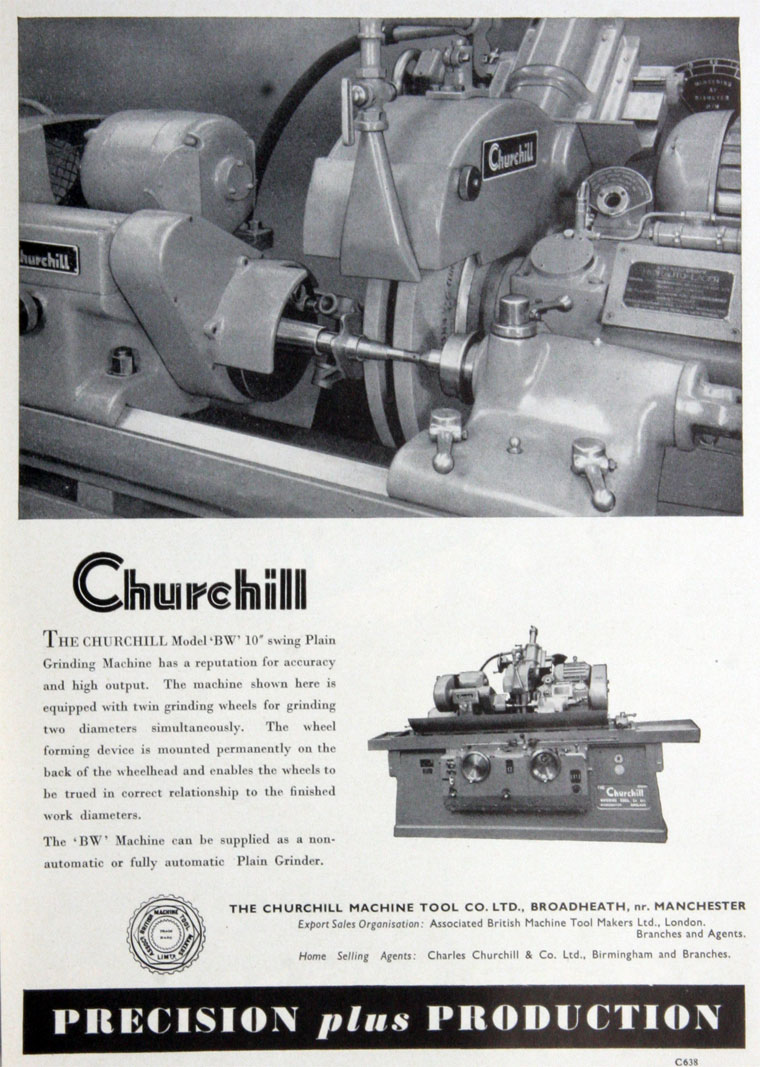 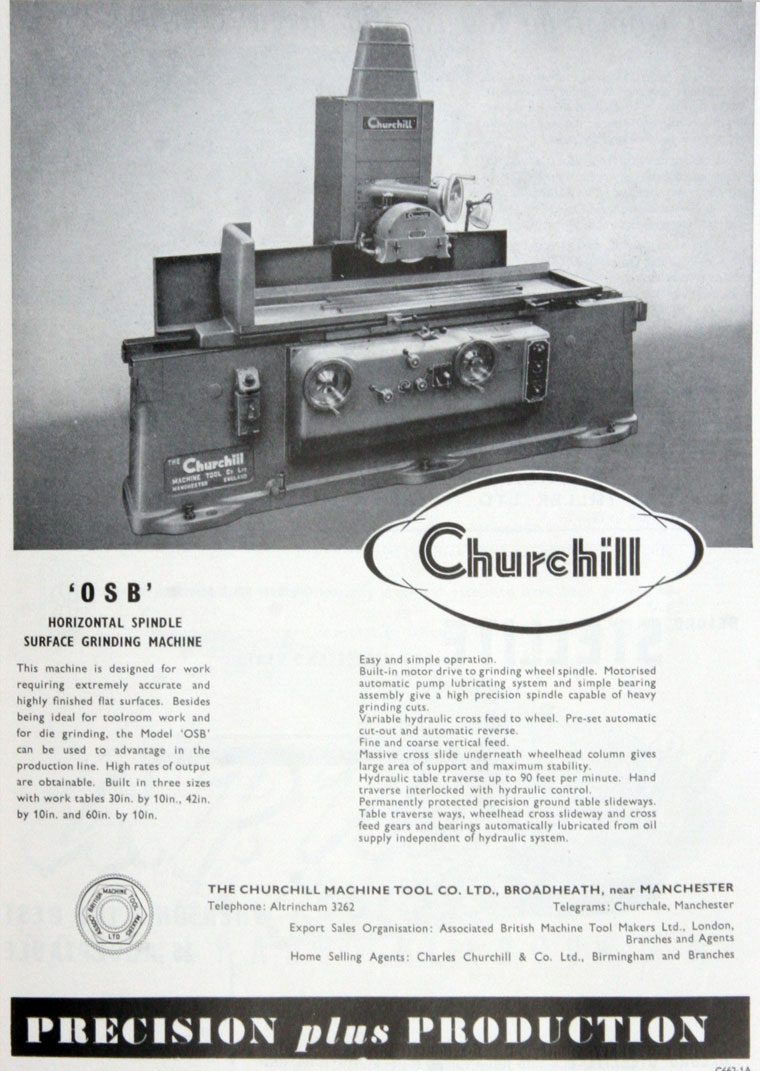 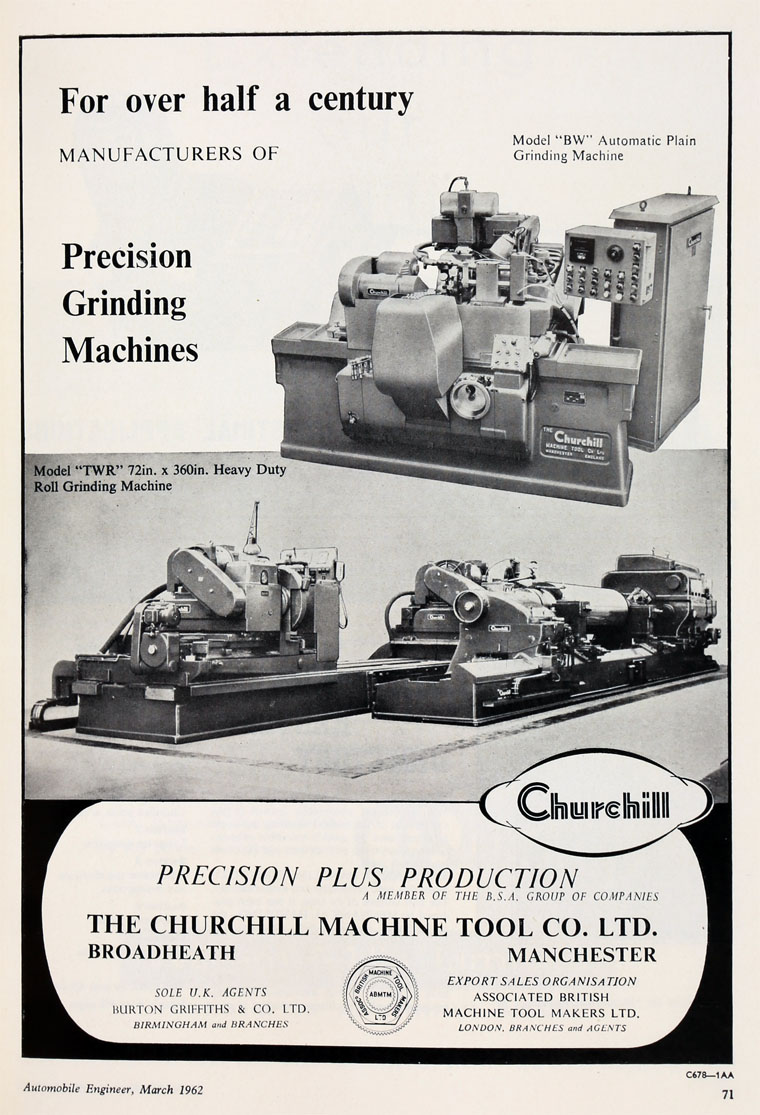 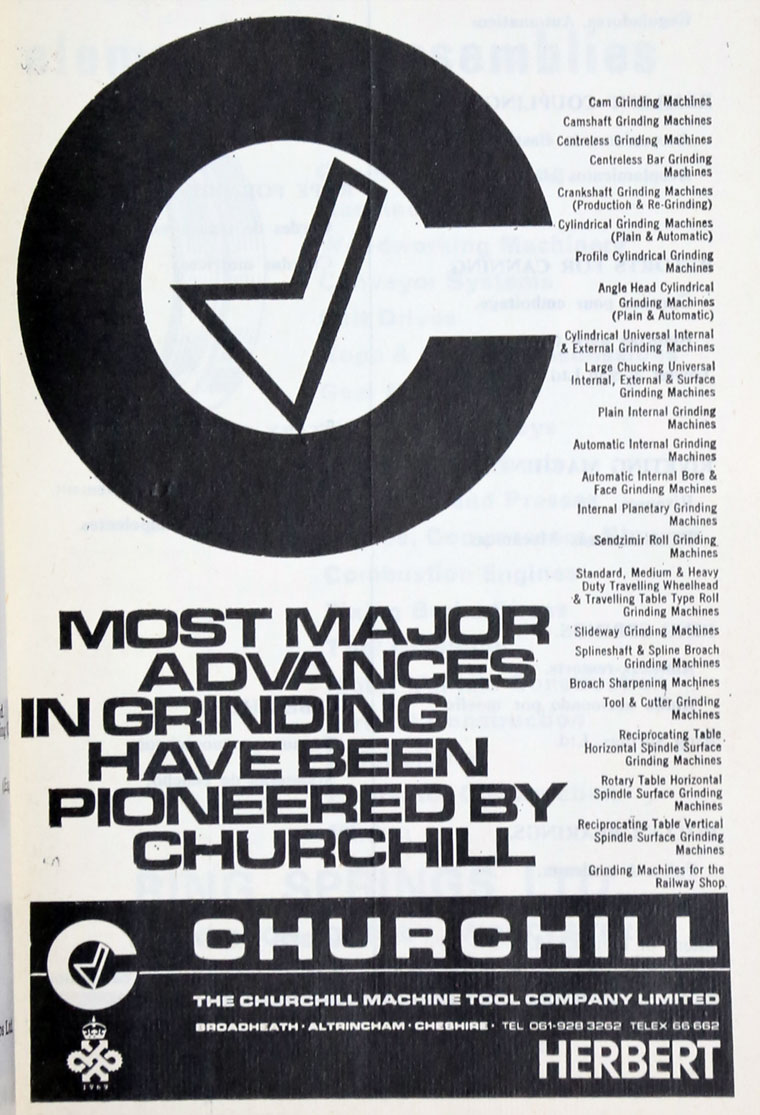 of Manchester. Factory initially in Salford, then moved to Pendleton, and finally to Broadheath.

1865 Charles Churchill and Co began trading as importers of engineering tools, primarily from the USA

By June 1906 there were nearly 200 machine tools under construction at the factory and in 1907 around £5,000 was spent on enlarging the premises

1918 The Churchill Machine Tool Co Ltd bought 11.5 acres of land at Broadheath, near Altrincham, from the Earl of Stamford and by 1920 the company had relocated all its production to that site,

1923 Company was in poor state; the board was changed with Arthur Chamberlain becoming chairman; much stricter financial management introduced; seems to have become a public company at this time[2]

By 1937, the ordinary shares had not paid a dividend for 15 years. After the resumption of dividends, the shares were quoted on the Stock Exchange.

1961 The company was bought by BSA at a cost of £8.5 million and became known in legal terms, as BSA-Churchill Machine Tools Ltd

1972 the Churchill factory in Broadheath was closed.