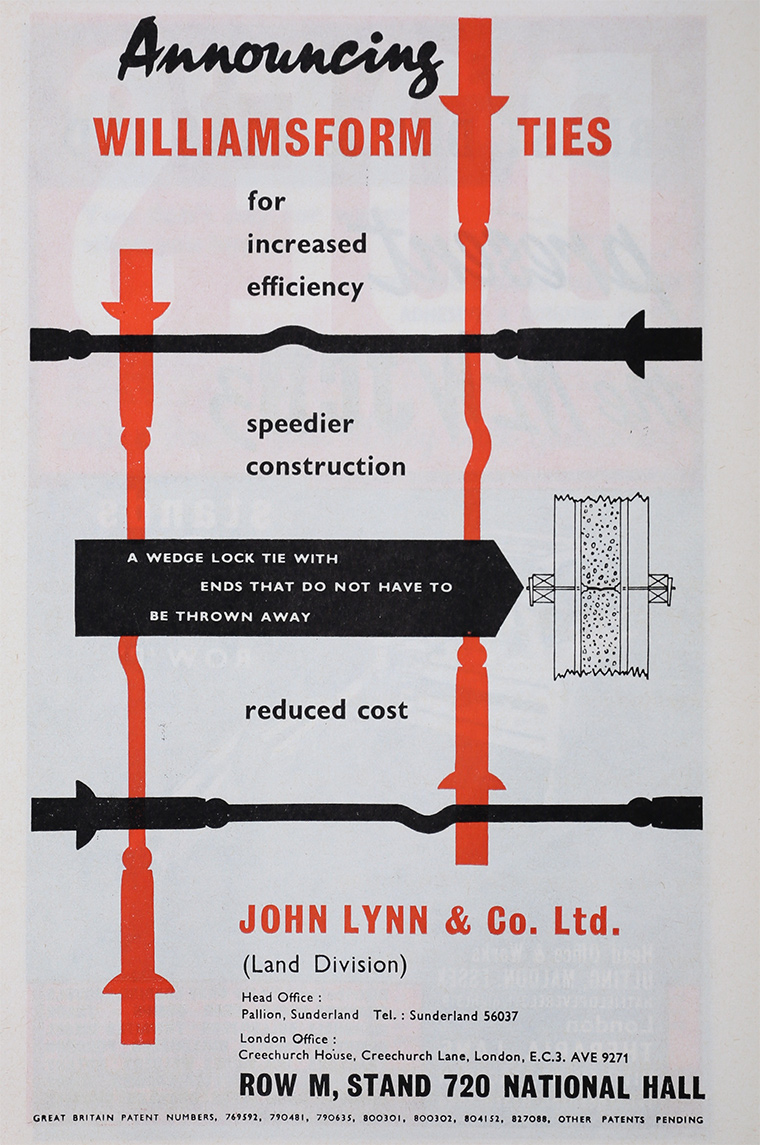 1897 Incorporated as a limited company.

1932 'DEATH OF MR JOHN LYNN, HEAD OF WEAR FIRM OF IRONFOUNDERS
Mr John Lynn, the well-known Sunderland iron founder, died at his residence, 29 Thornhill Terrace, early this morning, in his 87th year. Mr Lynn had not been able to attend to business for the past two years, and about a month ago had a fall in the house, following which he had been confined to bed up to his death.
Mr Lynn was a native of South Hylton and was the head of the firm of Messrs John Lynn and Company, Ltd., engineers and ironfounders, Pallion, the firm being established so far back as 1879.
He was of a kindly disposition and greatly esteemed by the workmen. He was a keen gardener and had one of the best lald-out gardens in the town. Mr Lynn also took a keen interest in photography, and was past president of the local Association. Billiards, too, was one of his hobbies, and he was undoubtedly a fine amateur player. His wife predeceased him four years ago, and there is one son. He was one of large family, and survived by a sister, Lady Marr. The interment will take place at Bishopwearmouth Cemetery to-morrow, the cortege leaving the residence at noon.'[2]

1946 'MR E. A. Herrington, a director the Sunderland firm of John Lynn & Co.. Ltd., marine engineers and iron founders, appeared in a new role at the Christmas concert to which employees were entertained in the works canteen yesterday. He wrote words and music of two marches—“ Pirates’ Parade" and "Keep Smiling" —which were featured by the augmented works band, under the direction of Mr E. Tate. The marches proved very popular, and the guests joined in community singing of the choruses.
Other directors present were Mr W. B. Marr (chairman) and Mr A. J. Marr, while Mr N. Marr, managing director of the Sunderland Forge and Engineering Co. Ltd., was also a guest.'[3]