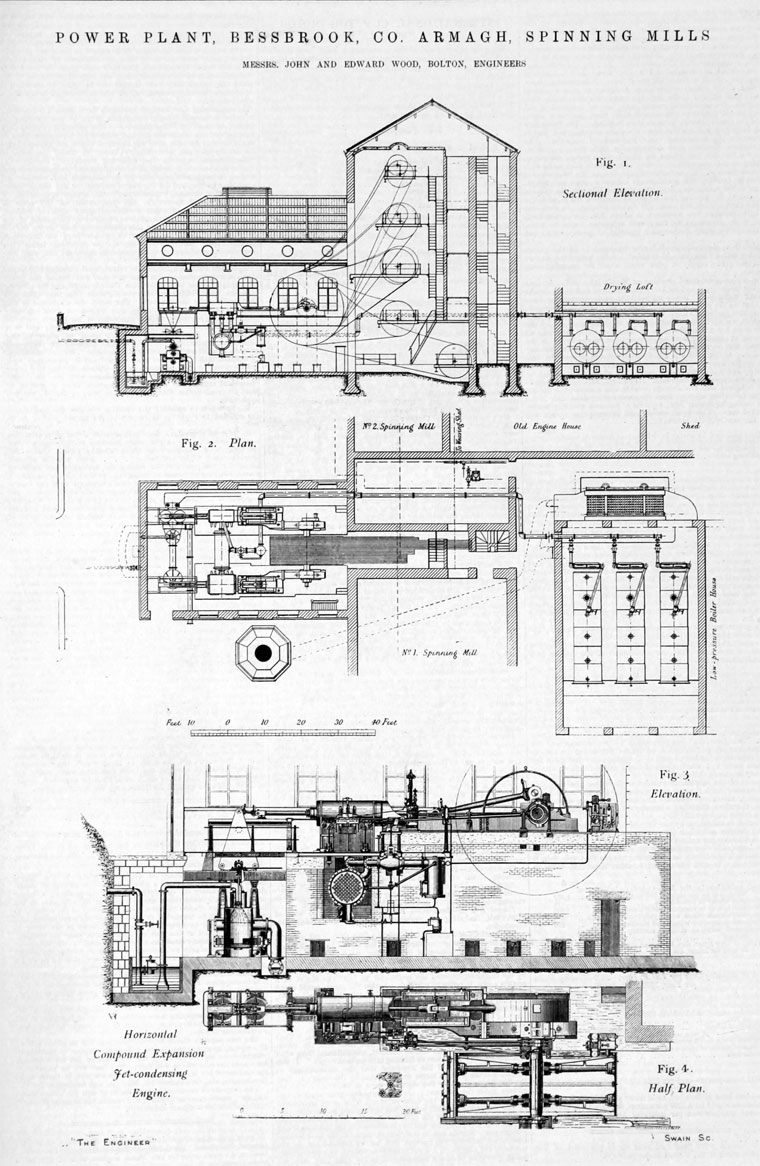 1837 Company established as Knight and Wood

1867 Patent petition by Edward Wood, of the firm of John and Edward Wood, of Bolton, in the county of Lancaster, Engineers, in respect of the invention of "improvements in steam engines."[1]