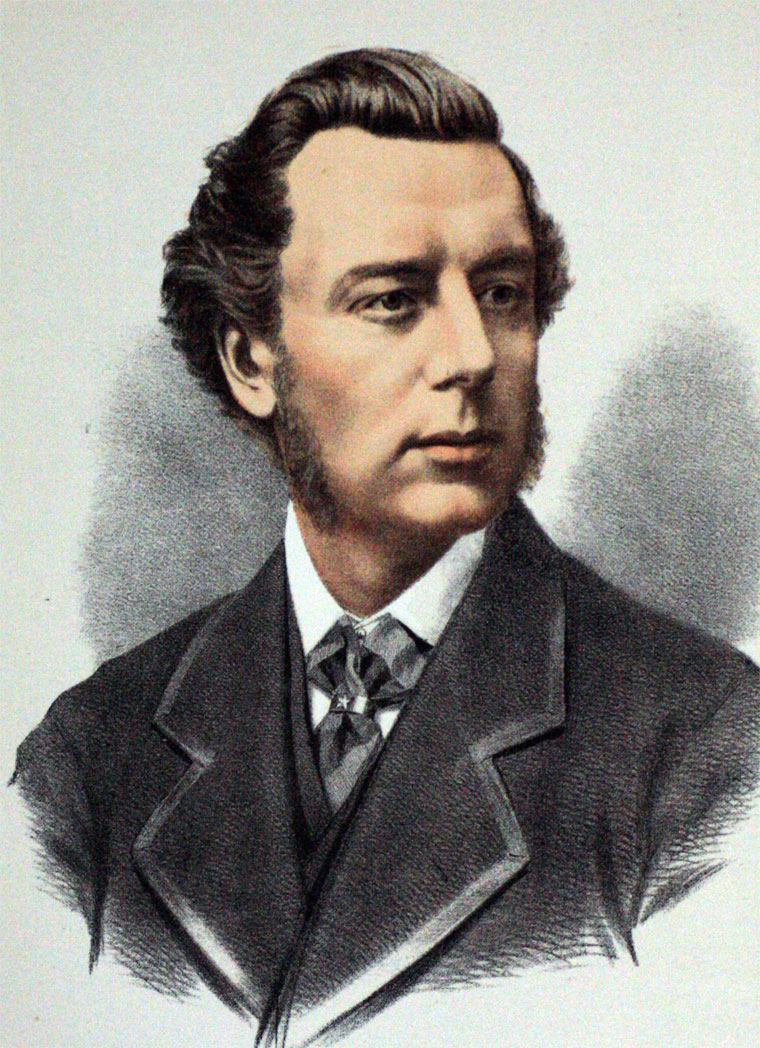 Industrialist and more famous as a politician, mayor of Birmingham and later on the national stage. Father to Austen and Neville Chamberlain.

After leaving school he was apprenticed to his father's business, initially making shoes but soon in bookkeeping, where the business was controlled.

Chamberlain built links with key commercial interests in Birmingham, joining the board of the Midland Railway, and helped turn the private Lloyds bank in Birmingham into a public joint-stock company.

From about 1869 Chamberlain took more interest in politics.

1874 In June, Joseph Chamberlain left the business to concentrate on politics.

1876 Elected to Parliament as one of the members for Birmingham as a Liberal.

1880 President of the Board of Trade in Gladstone's second government, the start of a several decades at the top table of British government.

1895 Joined the coalition Unionist government as Secretary of State for the Colonies.

1906 Suffered a stroke but continued working for the next 7 years.

1914 Announced intention to retire at the next general election. Died at home 2 July 1914.