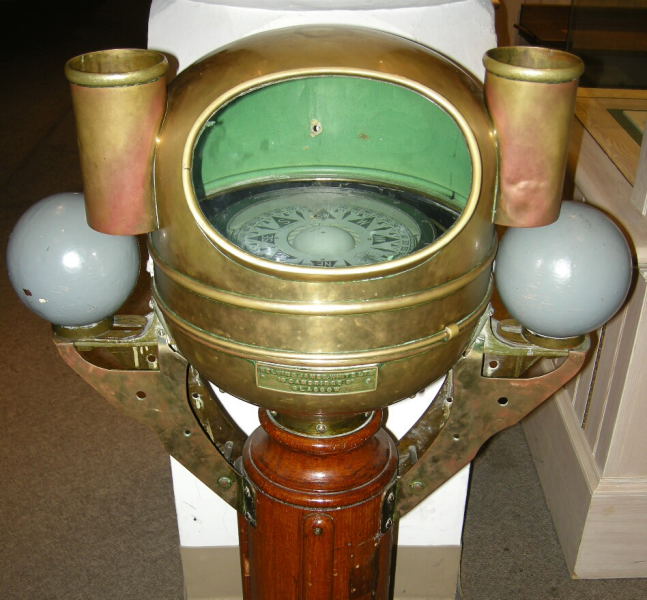 Compass and binnacle displayed at the Maritime Museum of BC.

Compass and binnacle at the Maritime Museum of Denmark 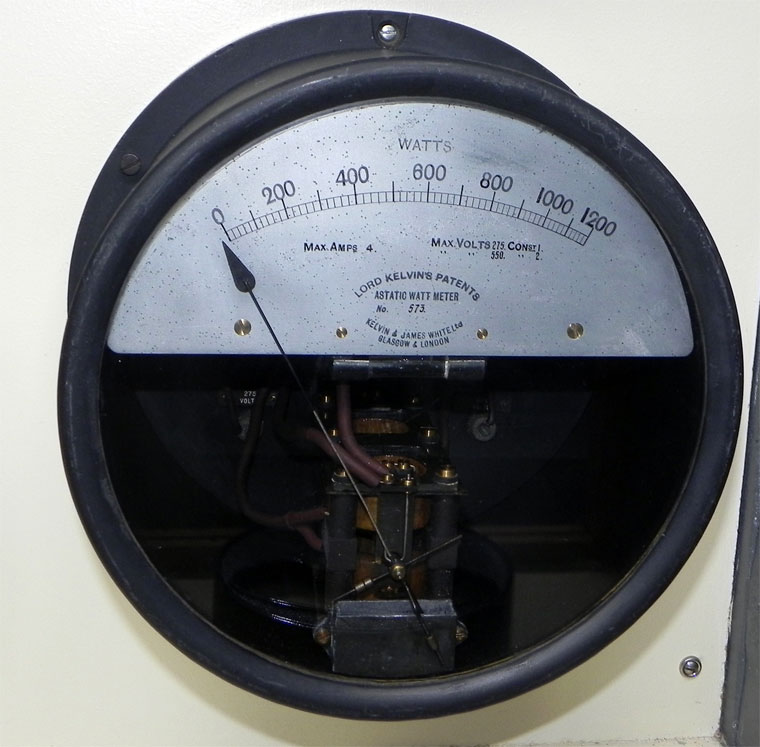 c.1904, a London branch office was opened which by c1915 had become known as Kelvin, White and Hutton Ltd.