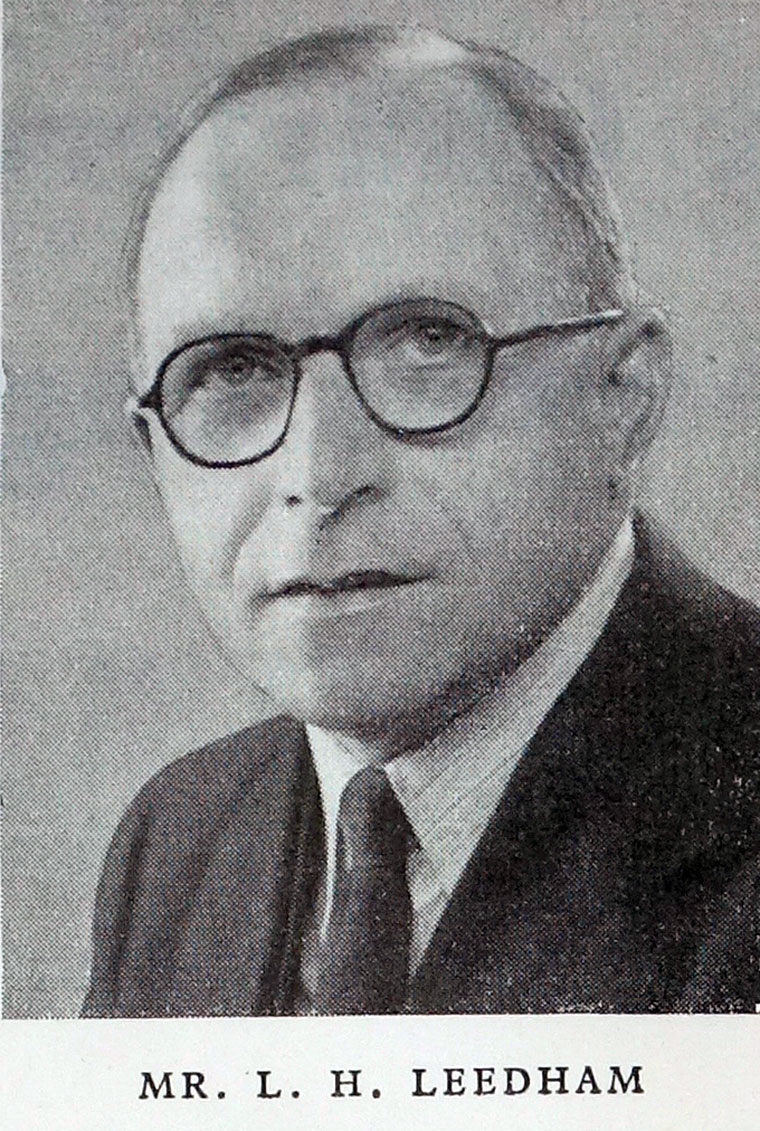 Mr. Leedham received his technical education at the College of Technology, Leicester.

He served an apprenticeship in precision engineering, which was interrupted during the 1914-18 war by two years as an engine fitter in the R.A.F. He became a draughtsman, and eventually chief draughtsman, with Wildt and Co. Ltd., Leicester, makers of textile machinery. In 1936 he became technical manager for that firm.

In 1944 he joined Power Jets (Research and Development) Ltd., as works manager, and on the change to Government control became Superintendent of Works and General Services,National Gas Turbine Establishment.

In 1951 he was appointed Assistant Director of Production Development (Aircraft), Ministry of Supply, the position he now holds. Previous papers given to the Institution are 'Design and use of some Inspection Gauges' (1946), and `Manufacture of Experimental Gas Turbines' (1950).