Grace's Guide is the leading source of historical information on industry and manufacturing in Britain. This web publication contains 139,019 pages of information and 225,326 images on early companies, their products and the people who designed and built them. 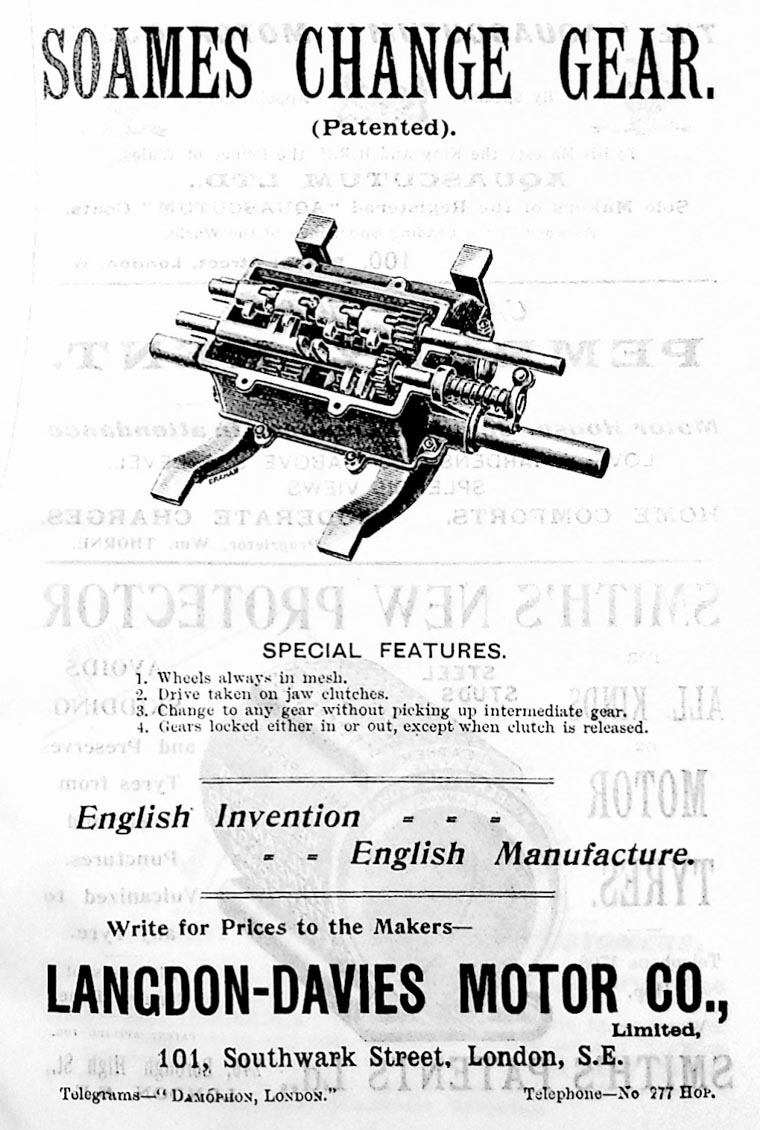 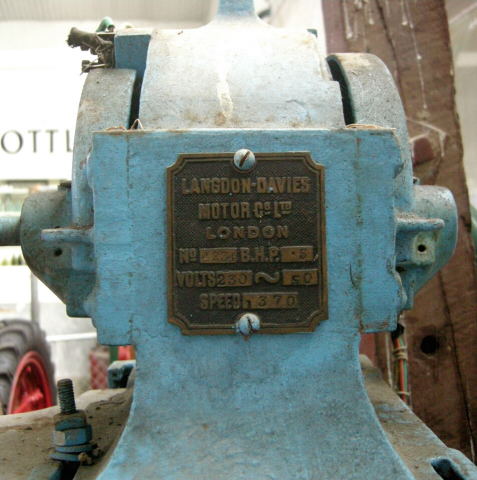 Electric motor on a sensitive drilling machine made by Phoenix Dynamo Co. On display at Rockville Machinery and Settlers’ Museum, New Zealand

1905 The company was reconstructed on 20 January, the capital being greatly reduced in the reconstruction. [2]

1909 Issued a catalogue of single and three phase motors

1929 The company name was removed from the register