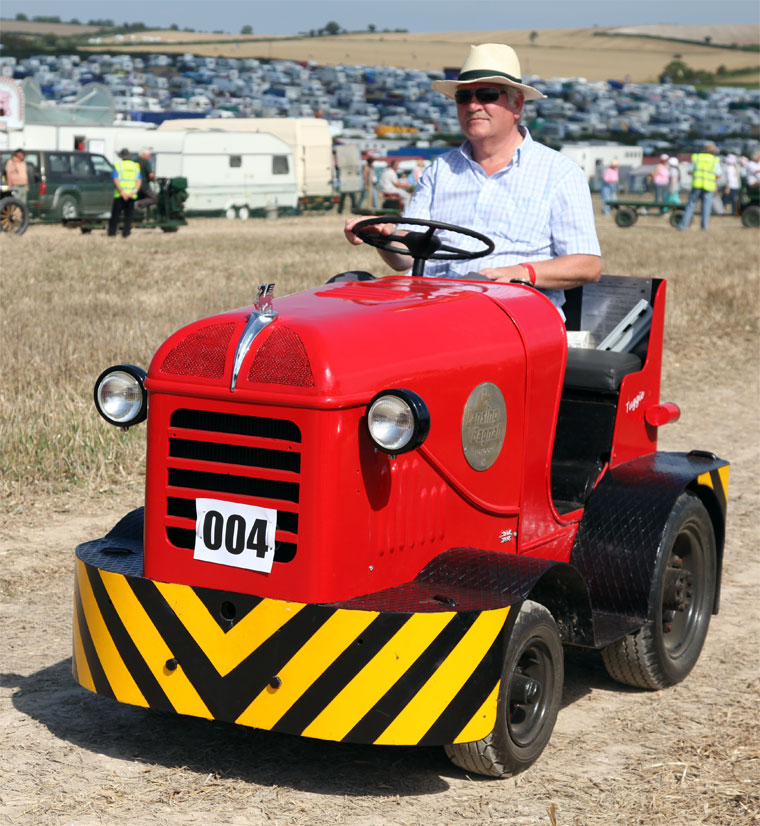 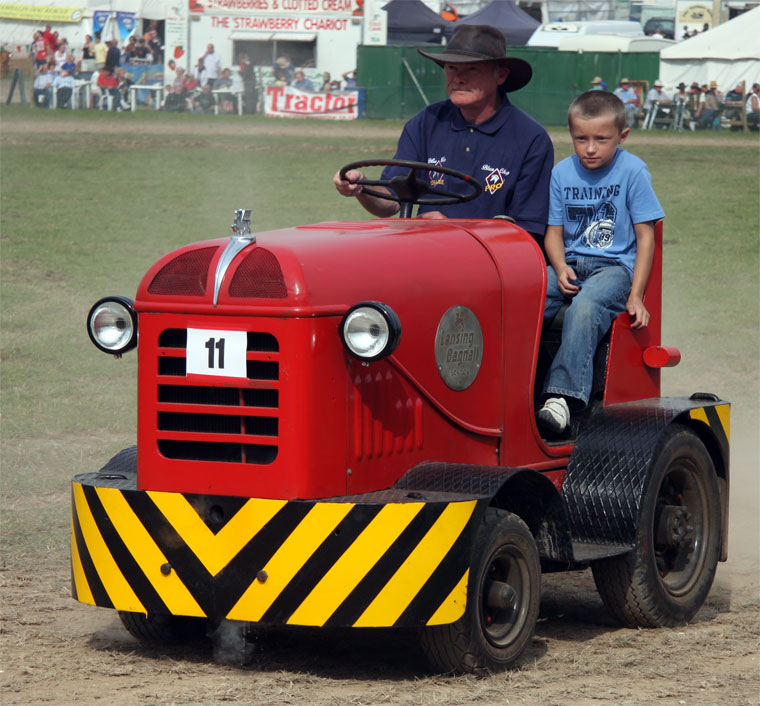 Lansing Bagnall of Isleworth and of Basingstoke.

1943 On the verge of bankruptcy, Lansing Bagnall and Co was acquired by Emmanuel Kaye and John Sharp

WWII Made parts for radio (control) mechanisms for bomber aircraft. Also began to develop prototypes for post-war production, among them a new industrial tractor

1945 Introduced the Model A tractor, which remained in production until 1965.

Developed the Model P truck, the first powered pallet truck made in Britain.

Gained the concession to import and sell heavy steel mill and die-handling trucks from the Automatic Transportation Co of Chicago.

Displayed new models to the public at Olympia, and later at Earl's Court; other publicity ventures included a chartered train demonstrating the potential of mechanical handling equipment, and an appearance in a feature film.

1961 Specialising in mechanical handling equipment, including fork and pallet trucks, and tractors, electrical and diesel driven, used on railway platforms, Post Offices and throughout industry. 1,400 employees. [1]

By 1969, 60 per cent of all electric trucks exported from the United Kingdom were built by Lansing Bagnall at Basingstoke.

1972 The first company to win Queen's Awards for both export achievement and technological innovation.

The company became the biggest employer in Basingstoke, with a workforce of 3500 at its peak, and the largest manufacturer of electric fork-lift trucks in Europe, with nine overseas companies, and forty worldwide distributors.

The company made other materials handling equipment, and also diversified for a time into lawnmowers and industrial robots.

1981 Diversified into robots and began importing arc-welding robots made by Hitachi of Japan.[2]

1982 Sir Emmanuel Kaye was chairman and a major shareholder of Lansing Bagnall.

1982 Lansing Industrial Robots was a division of Lansing Bagnall. This year they were working closely with Hitachi on robot production.[3]

1989 Sold to the German firm of Linde