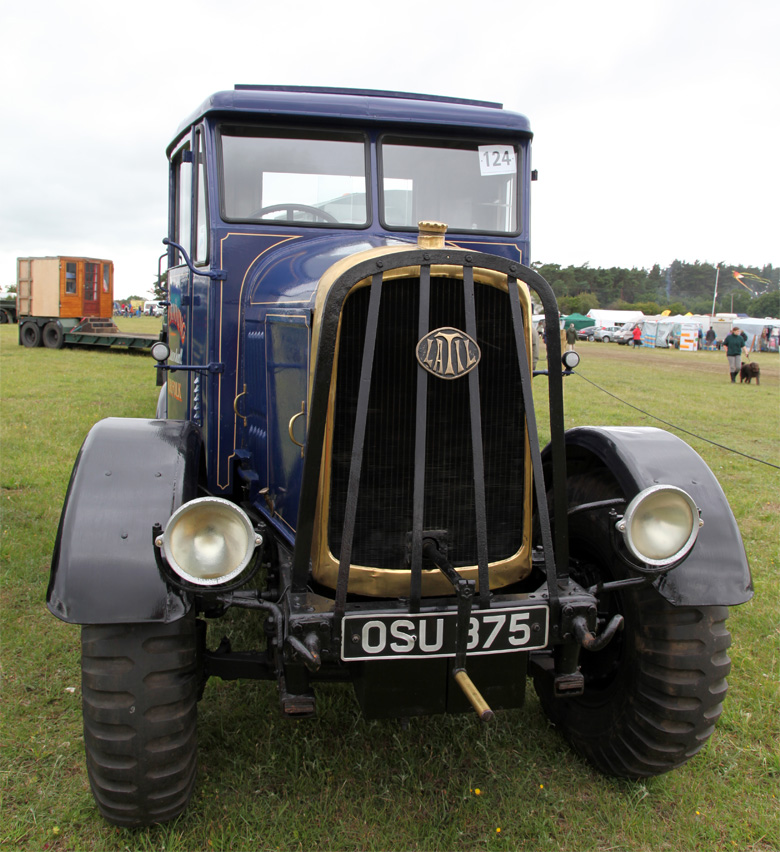 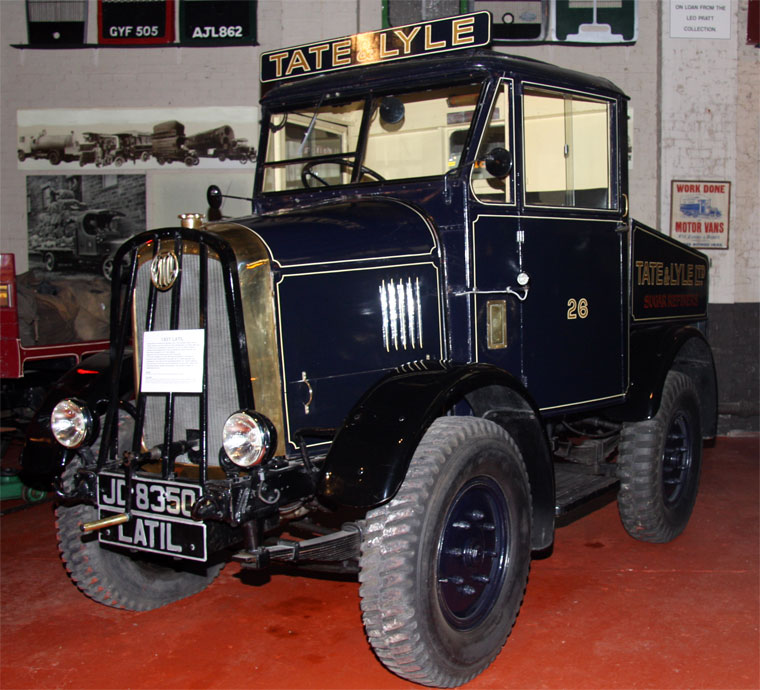 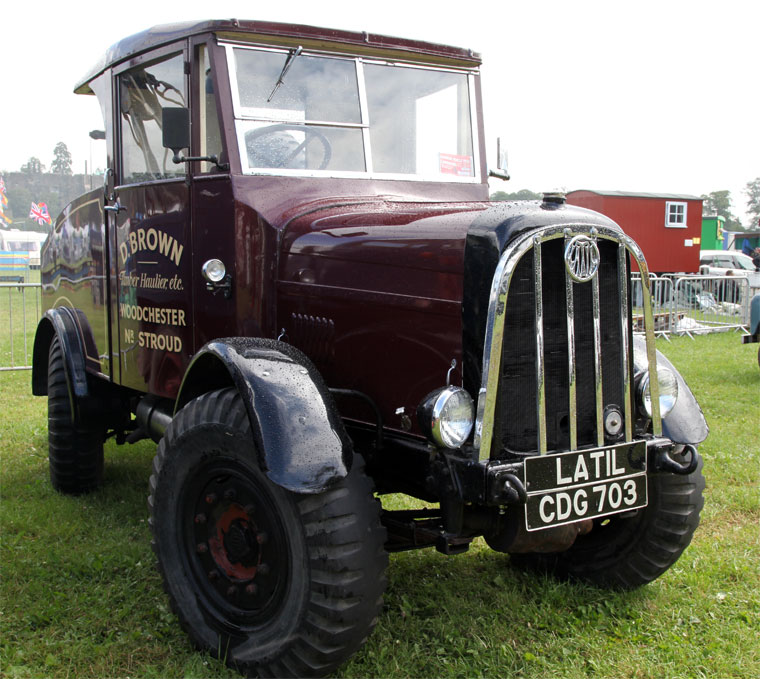 1932 Vehicles made under licence by Shelvoke and Drewry

Later products were branded with the Traulier name