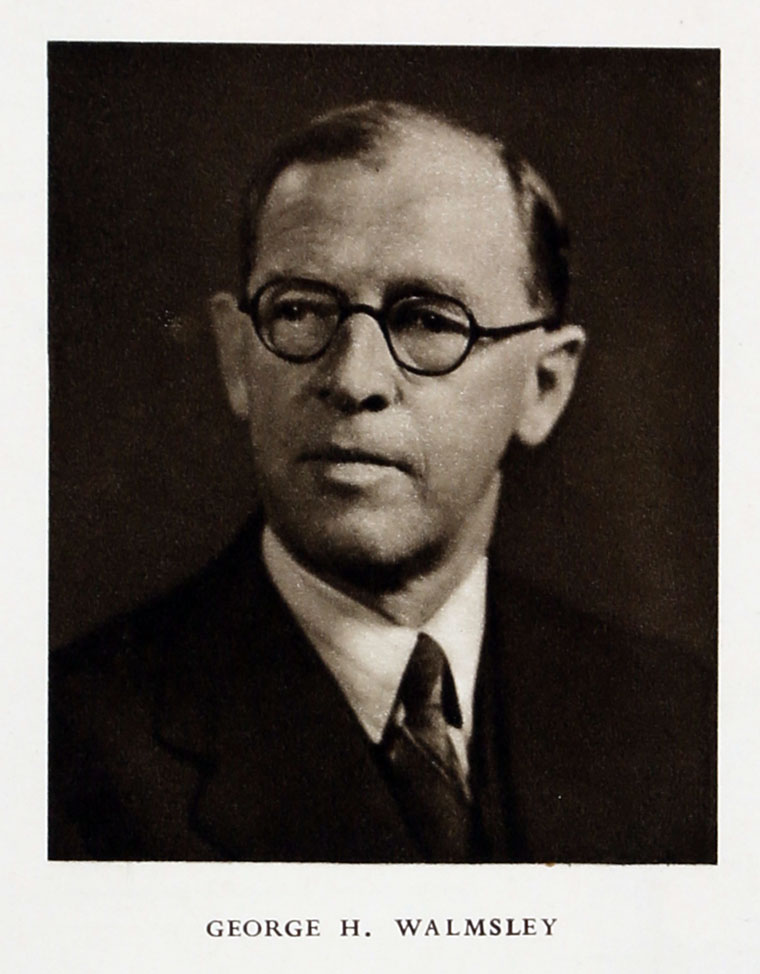 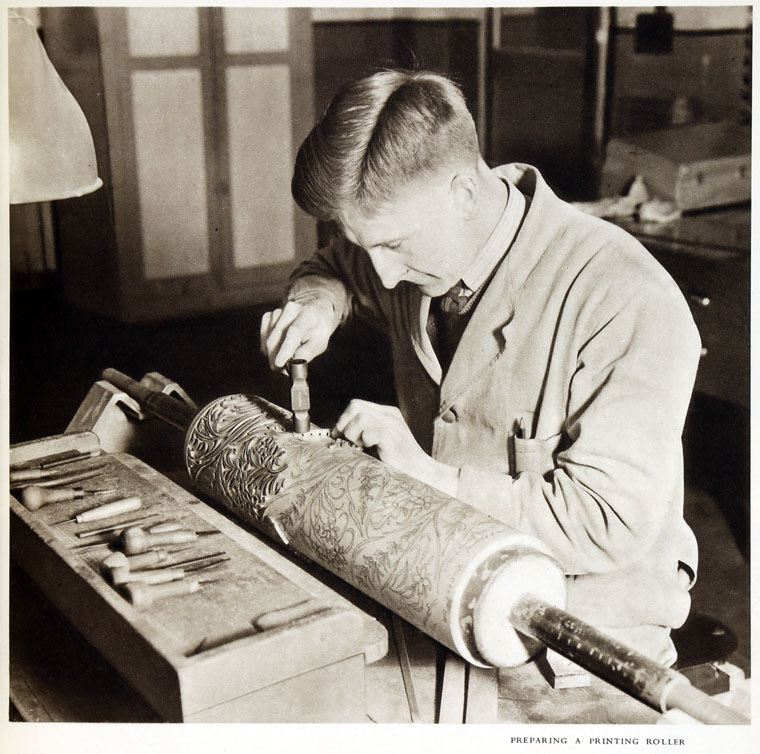 "Rome Mill, situated on a hillside near Oldham, is an unmistakable landmark in the district and wallpaper has been made here since 1936, with the exception of the war years 1939-45. All floors of this fine building are light and airy, and the layout of each department gives plenty of room not only for manufacturing but also for stocking purposes, pattern book making, and all the other necessary work which wallpaper manufacture involves.

"Lees' was one of the first of the Wall Paper Manufacturers Company's branches to embark on a developing programme of munition contracts and undoubtedly made a large contribution to the national effort, even undertaking, among other items, the manufacture of the Merlin engine control which involved the assembly of 247 separate component parts."[1]