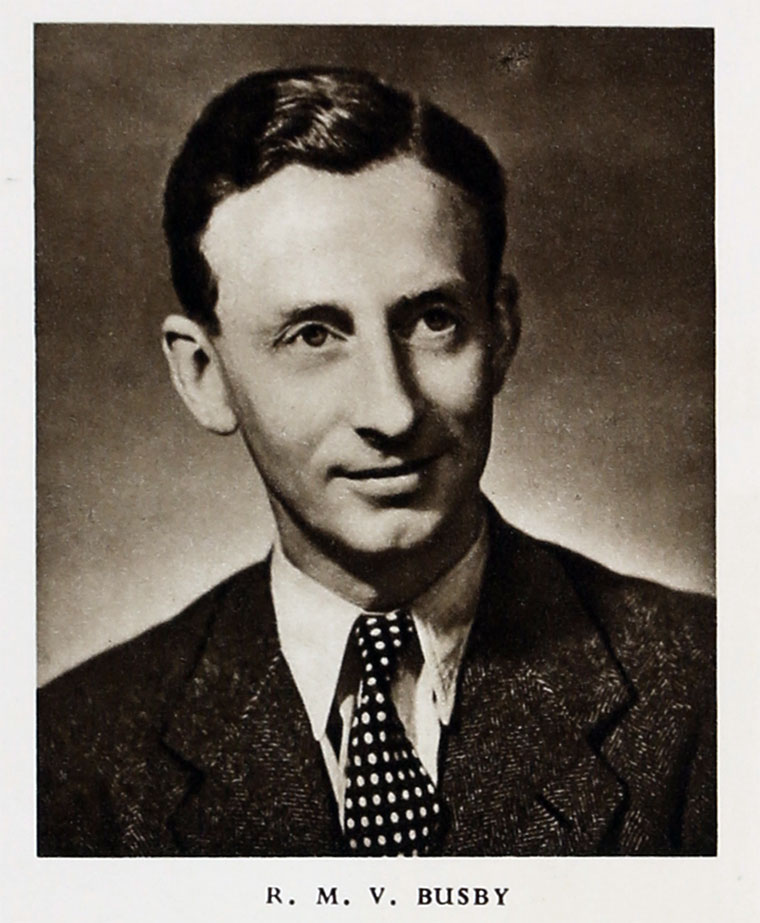 During the first twenty years of the new century many of those who played a big part in directing the fortunes of Lightbowns came into prominence as directors of the Wall Paper Manufacturers Company. Among these were A. V. Sugden, a grandson of Henry Lightbown; G. F. Jackson, who came with the firm of David Walker, which was acquired by the Company in 1901; W. Duncan, and H. R. Walker.

During the 1920s the Hayfield Mills premises was too old to keep pace with the company's progress and so the business moved to a new and more up-to-date premises where there would be scope for development. This move was made in 1928 and an existing factory in Bredbury taken.

1928 The factory of the Carlisle and Clegg branch, Derby, was closed down and this branch accommodated in the new premises with Lightbown, Aspinall and Co. From then until the Second World War the two branch sets were compiled and produced at the new factory.

Many employees from the old factories came to work at the new Hayfield Mills, particularly from Pendleton. The existing buildings were altered and extended to suit thier new purpose, which was to provide new stock rooms; and a first floor was made to accomodate the pattern development. A few years later, a large plain paper store was erected.

During the Second World War, Lightbowns abandoned wallpaper manufacture for war effort tasks, one of which was assembly of radar equipment for stations at home and abroad.

1941 Lightbowns accommodated the Allan Cockshut branch from London and the employees of both branches worked side by side for a time on wallpaper manufacture and afterwards on the various war contracts.

The production layout and manufacturing sequence were improved. The business also renovated to include a new entrance, new offices, studio, strike room, and welfare dept.